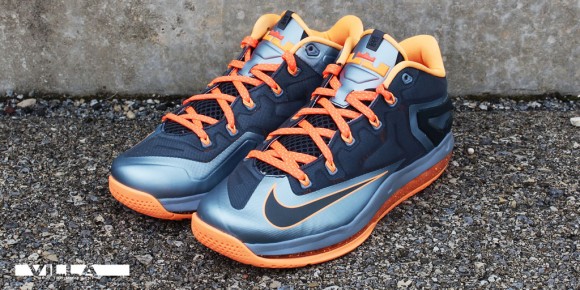 The LeBron X ‘Lava’ was my second favorite colorway on that model, right behind the ‘Crown Jewel’. While this shoe is neither of the previously mentioned, its color scheme draws inspiration from one of them.

Sporting a grey and black fuse upper this low top LeBron model might be one of the cleaner colorways. The ‘Lava’ nickname is warranted with orange accents from the laces and liner to the outsole and air unit, which also features orange paint speckles.

This joins an onslaught of clean colorways on this model and if these are on your radar, be on the lookout for them to release Saturday, August 16 for $170 at shops like Villa. 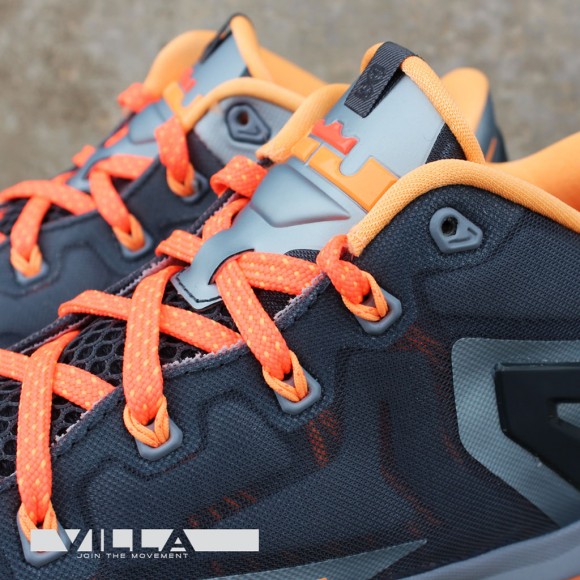 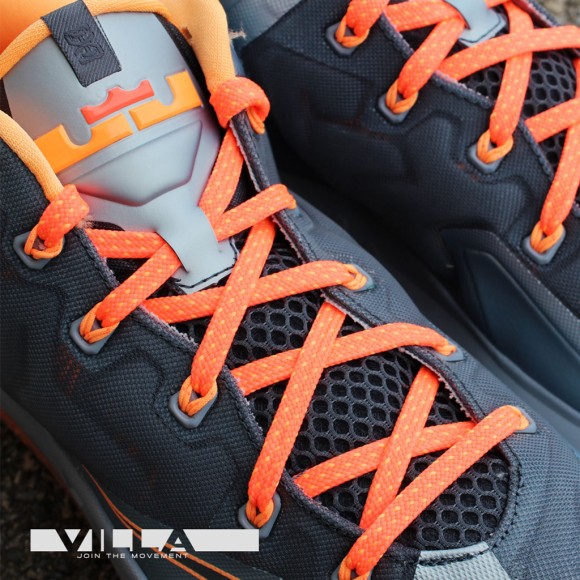 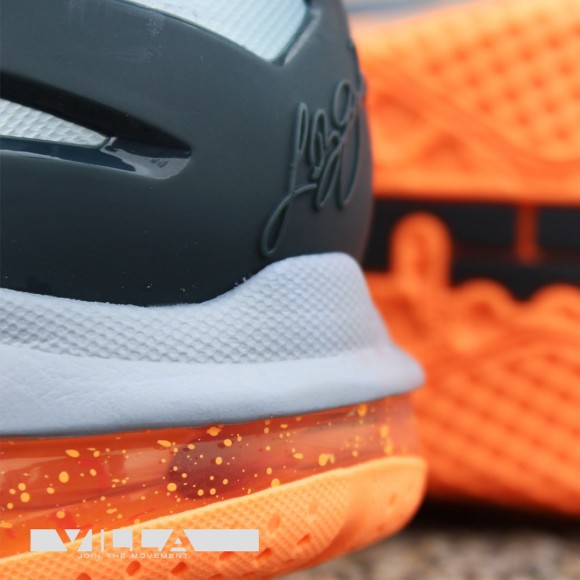 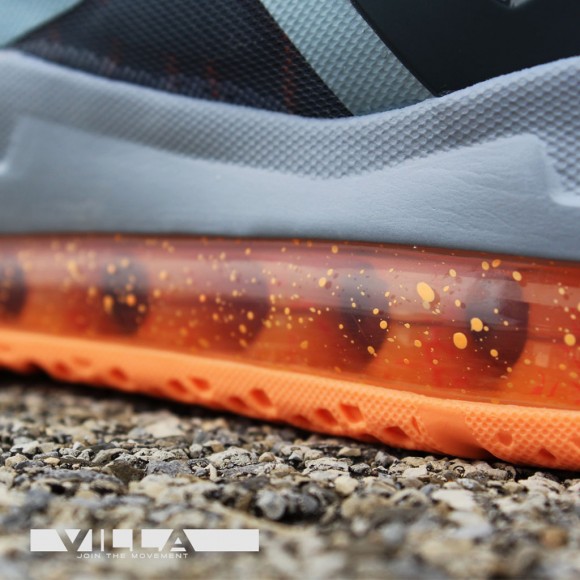 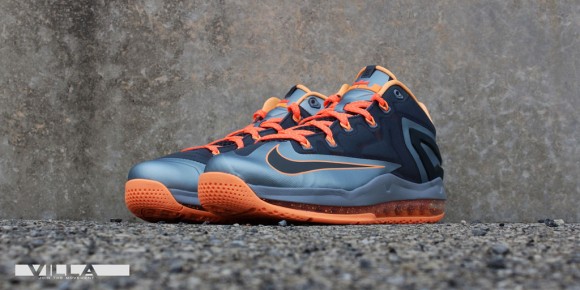