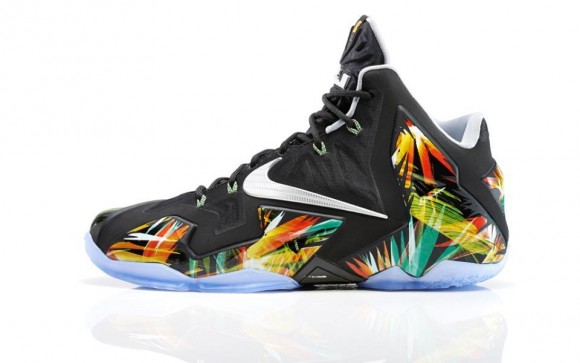 The shoe that was previously coined as the ‘Reverse King’s Pride’ by the sneaker community now has a confirmed backstory, along with a release date. The LeBron 11 is actually based on the everglades of Miami, which has wetlands that metaphorically leave opponents high and dry. Past inspirations of the everglades include the LeBron 10 Low ‘Swamp Thing’.

These shoes are set to release on May 17th, 2014. Let us know in the comments below on your thoughts on this confirmed inspiration of the shoe. 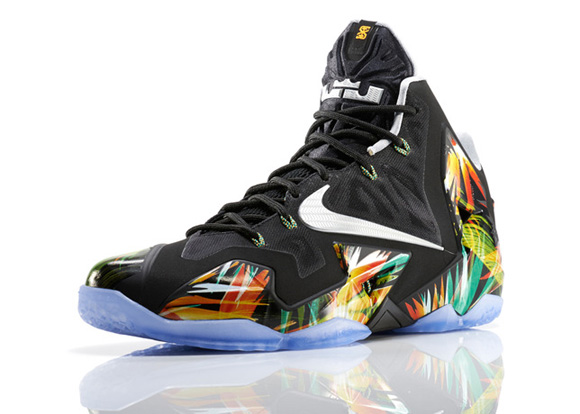