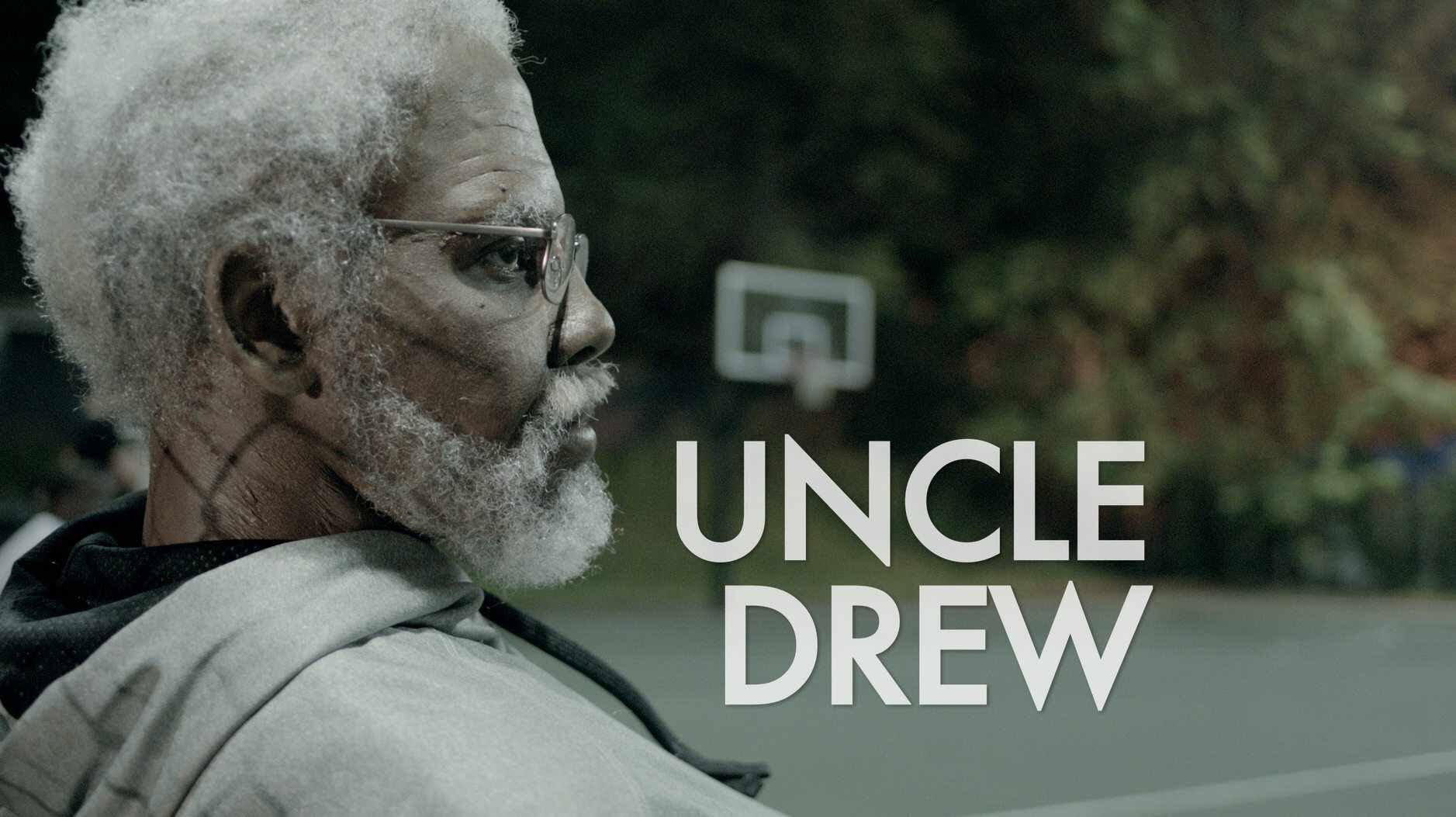 Kyrie Irving’s next signature shoe with Nike, the Kyrie 4, is releasing in less than a month.

It’s that time of the year again where new signature shoes are unveiled. The Nike Kyrie 3 sold well — and there are those who love and who hate the performance of the shoes — but let’s look towards the future now.

According to the Foot Locker and Champs release calendars, the Nike Kyrie 4 is slated to release on December 20 in ‘Black/White/Anthracite/Light Racer Blue’.

We saw a potential Nike Kyrie 4 in September on the Uncle Drew movie set but we have yet to see any other images. Retail price of the Kyrie 4 will stay at $120, right around the same price point of the Kyrie line since it began.

Are you looking forward to Kyrie’s next signature model? Hoping that there will be some sort of big change to the Nike Kyrie 4? Let us know in the comments below. 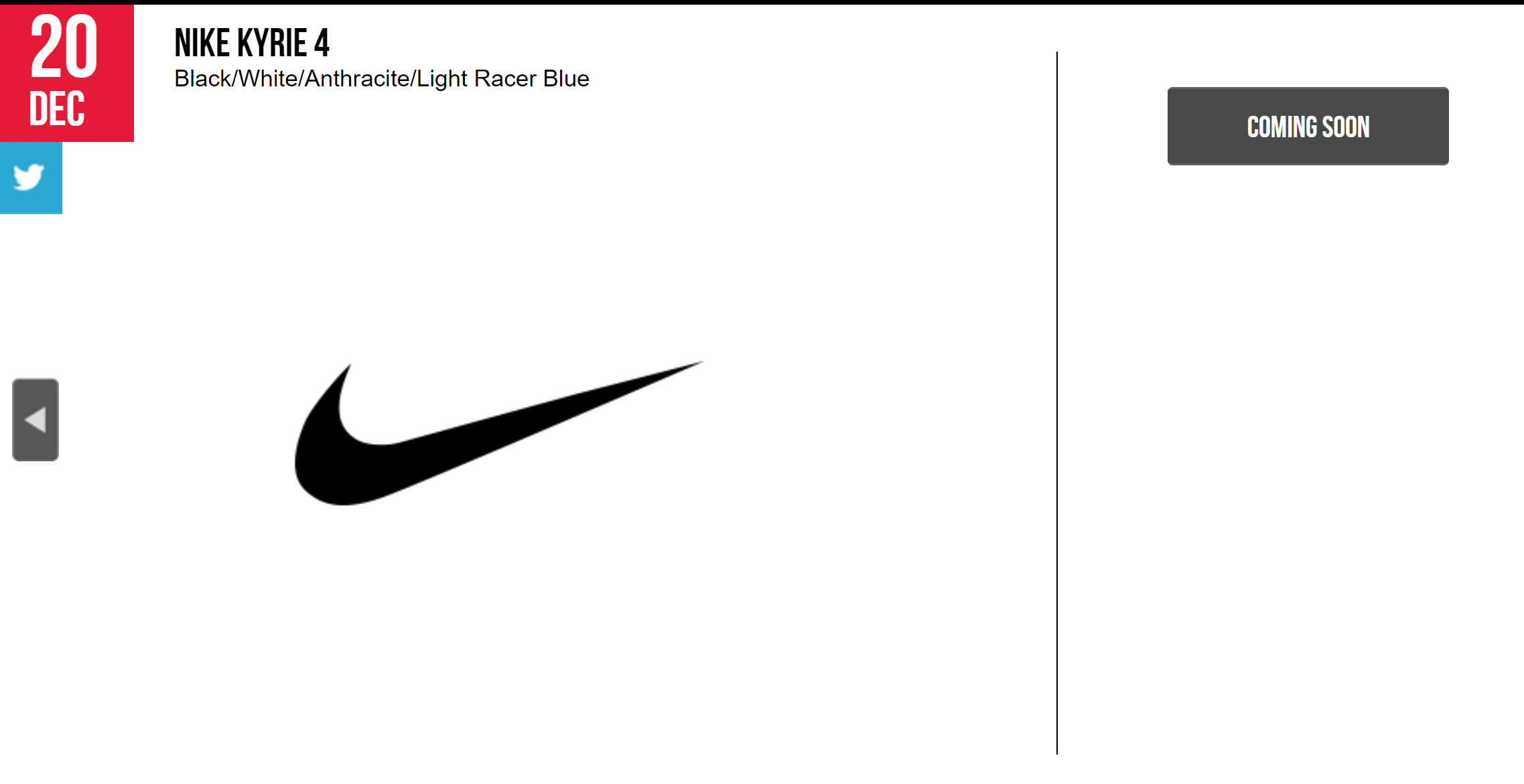