The Chinese New Year build of the Nike Kyrie 4 is inspired by the fireworks traditionally displayed during the celebration.

Featuring a suede rear panel and engineered mesh forefoot, this version of the Nike Kyrie 4 opts for a more tonal approach as the shoe is predominantly red (one important color of the Chinese New Year).

An off-white/red-tinted outsole is used and the choice to mute a couple of the exaggerated “teeth” from the outsole was a great touch as it helps blend the design elements together in a more subtle way. If most pairs had the outsole done up like this it might appeal to more casual wearers — but we’ll let you guys weight in on that in the comment section.

The bold Swoosh has beautiful embroidery stitched over it, as does the tongue, which adds to the elegant look.

There is no official information from Nike regarding the Kyrie 4 ‘Chinese New Year’ release date. However, our friend Victor Sun has mentioned that it’s expected to release January 18.

Share your thoughts on the upcoming Nike Kyrie 4 ‘Chinese New Year’ below and stay tuned for updates on its release. 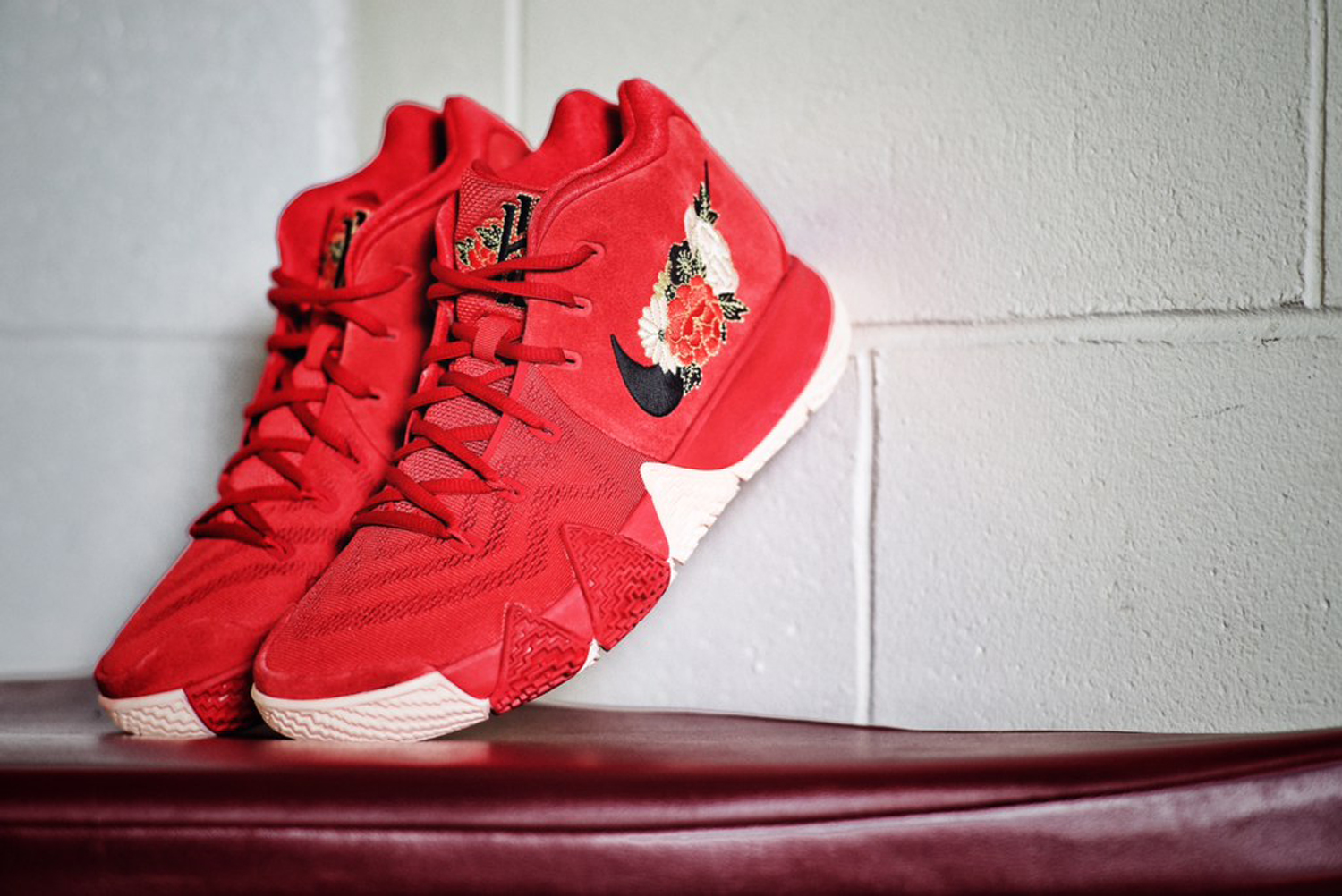 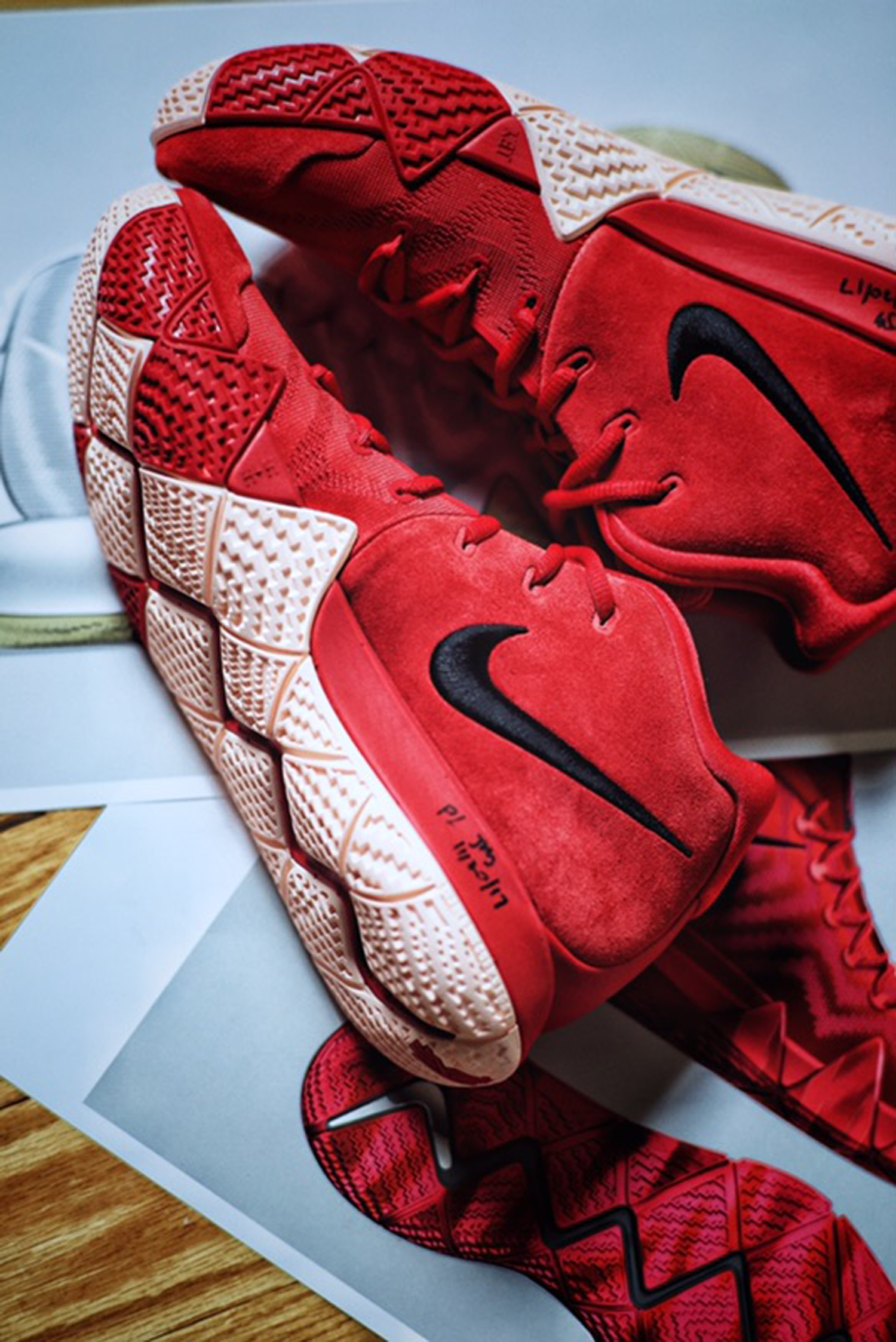 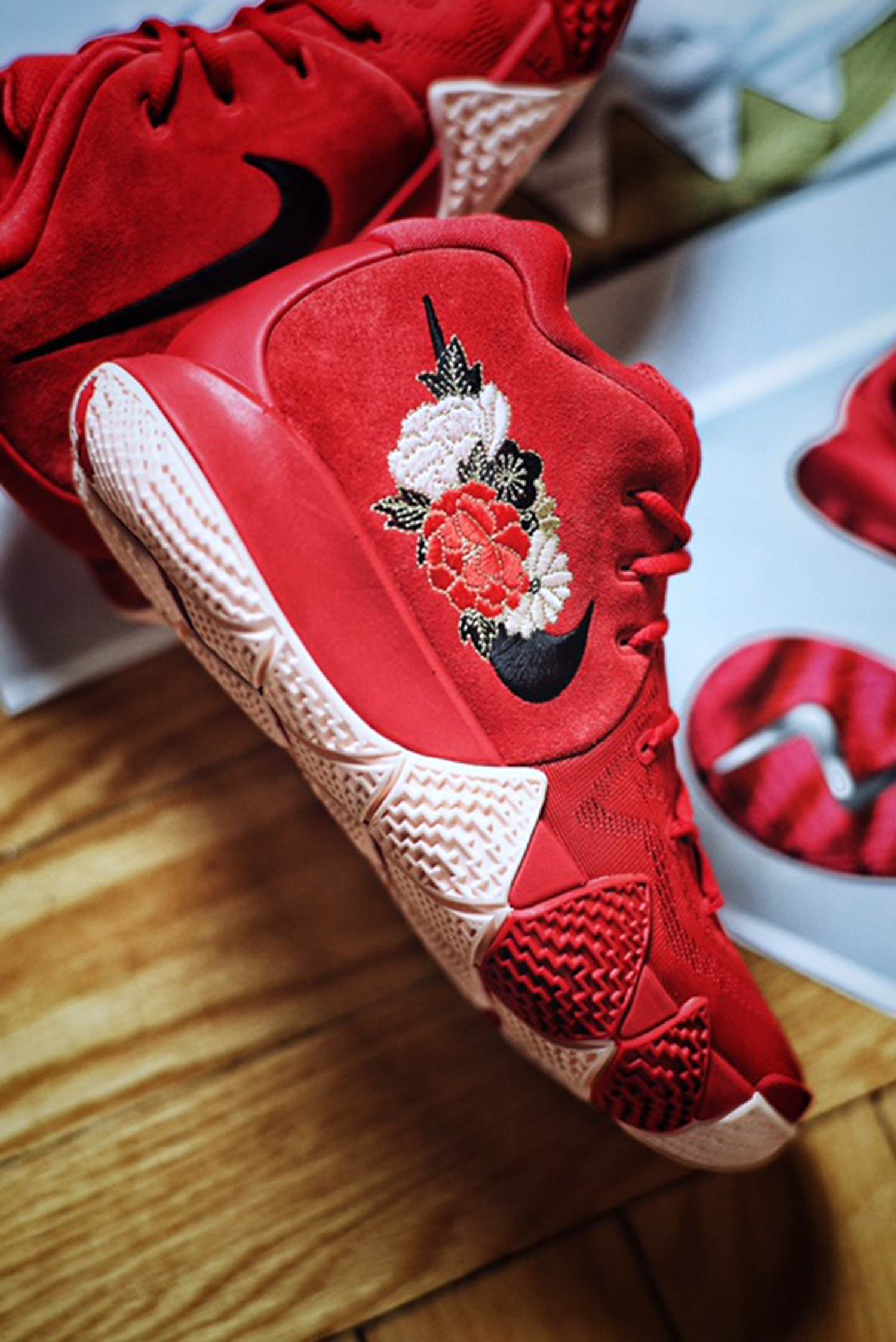 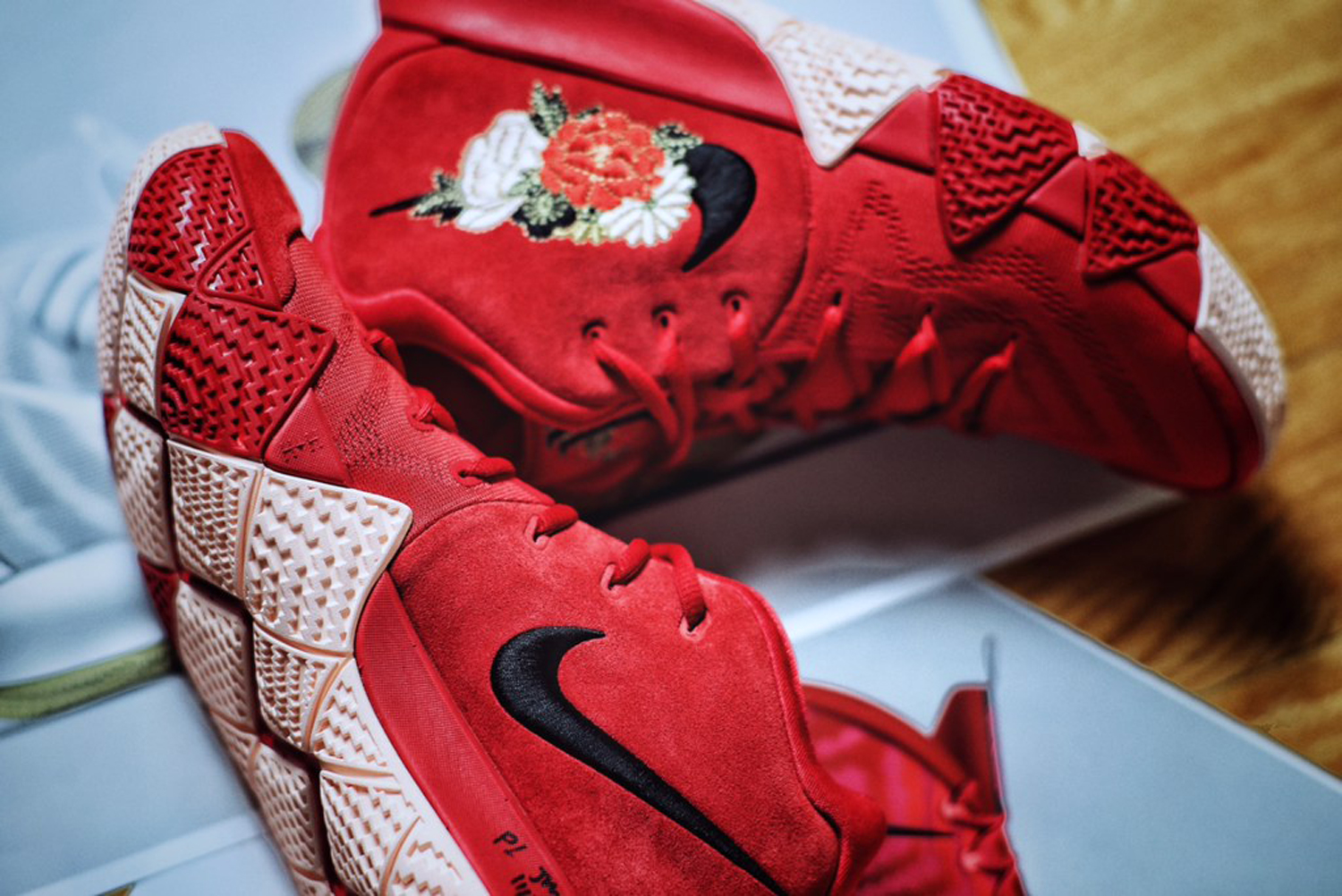 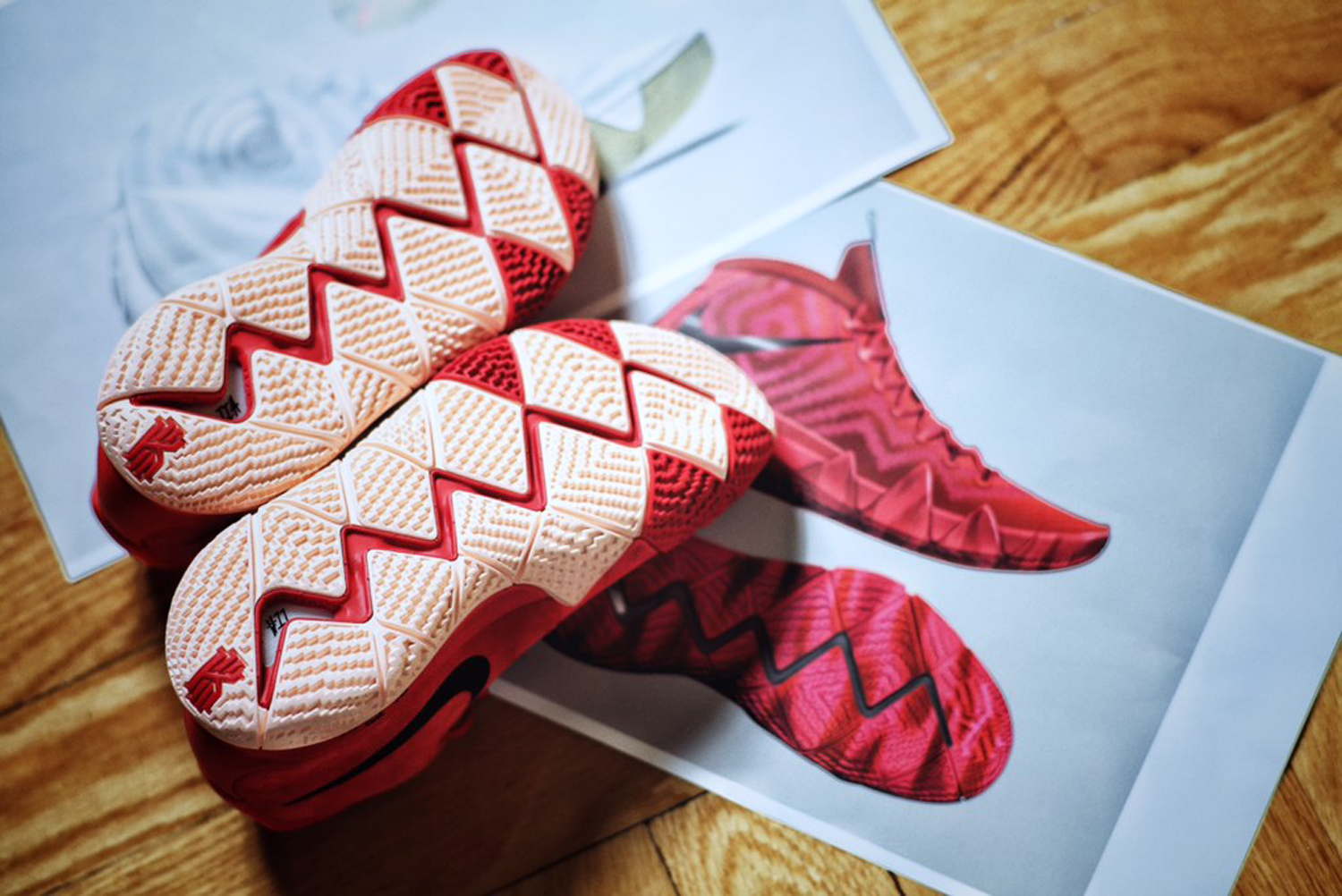