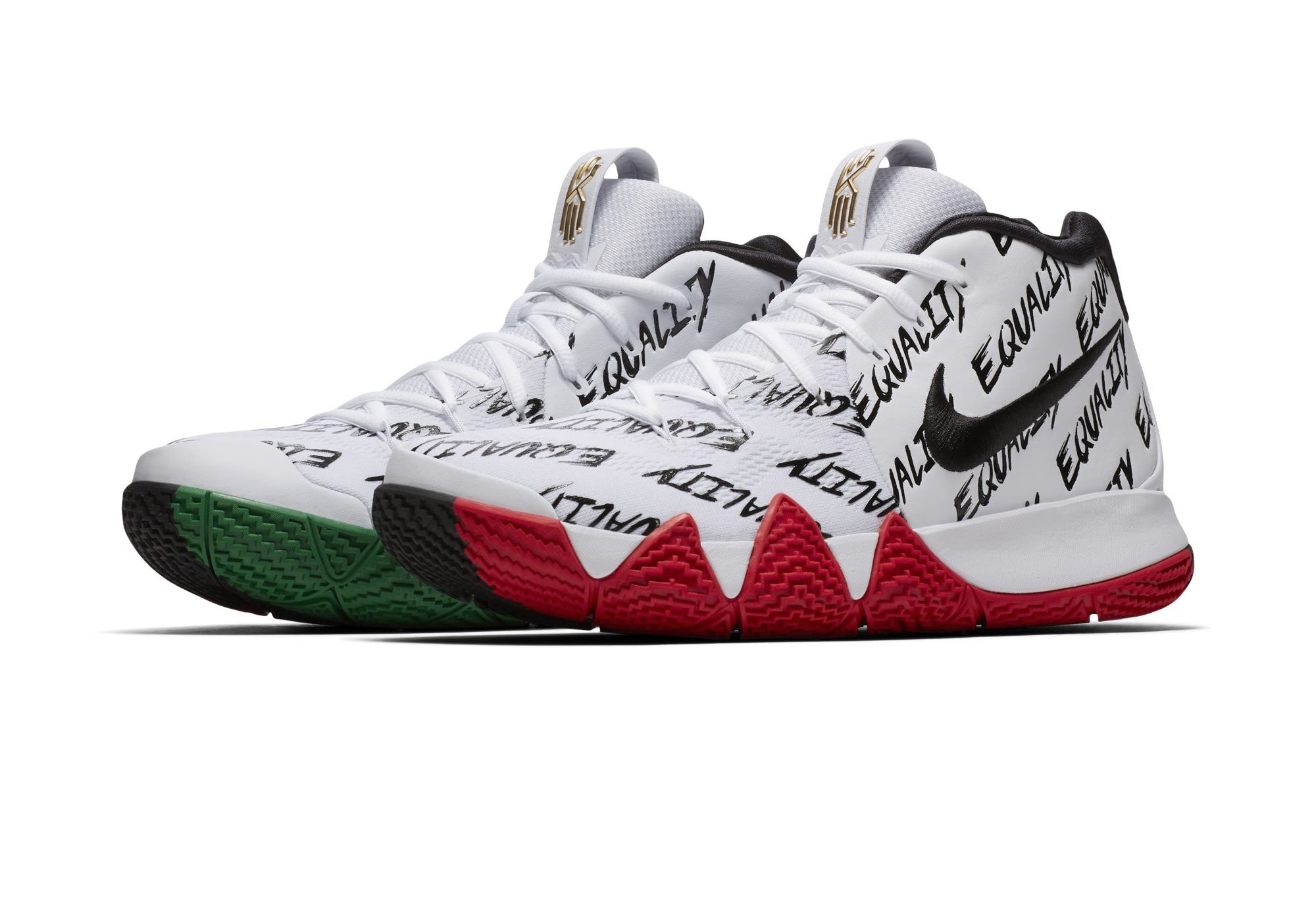 In December we gave you all a first look at the Nike Kyrie 4 ‘BHM’. Now, we’ve got an official look and a release date.

It looks like all three models will retain their usual price points come the BHM releases ($185, $150, and $120, respectively), and there are more models to come including the Air Jordan 1 Flyknit ‘BHM’ and Air Force 1 ‘Equality’.

Let us know which one of Nike Basketball’s Black History Month sneakers you’re most excited for in the comments below. 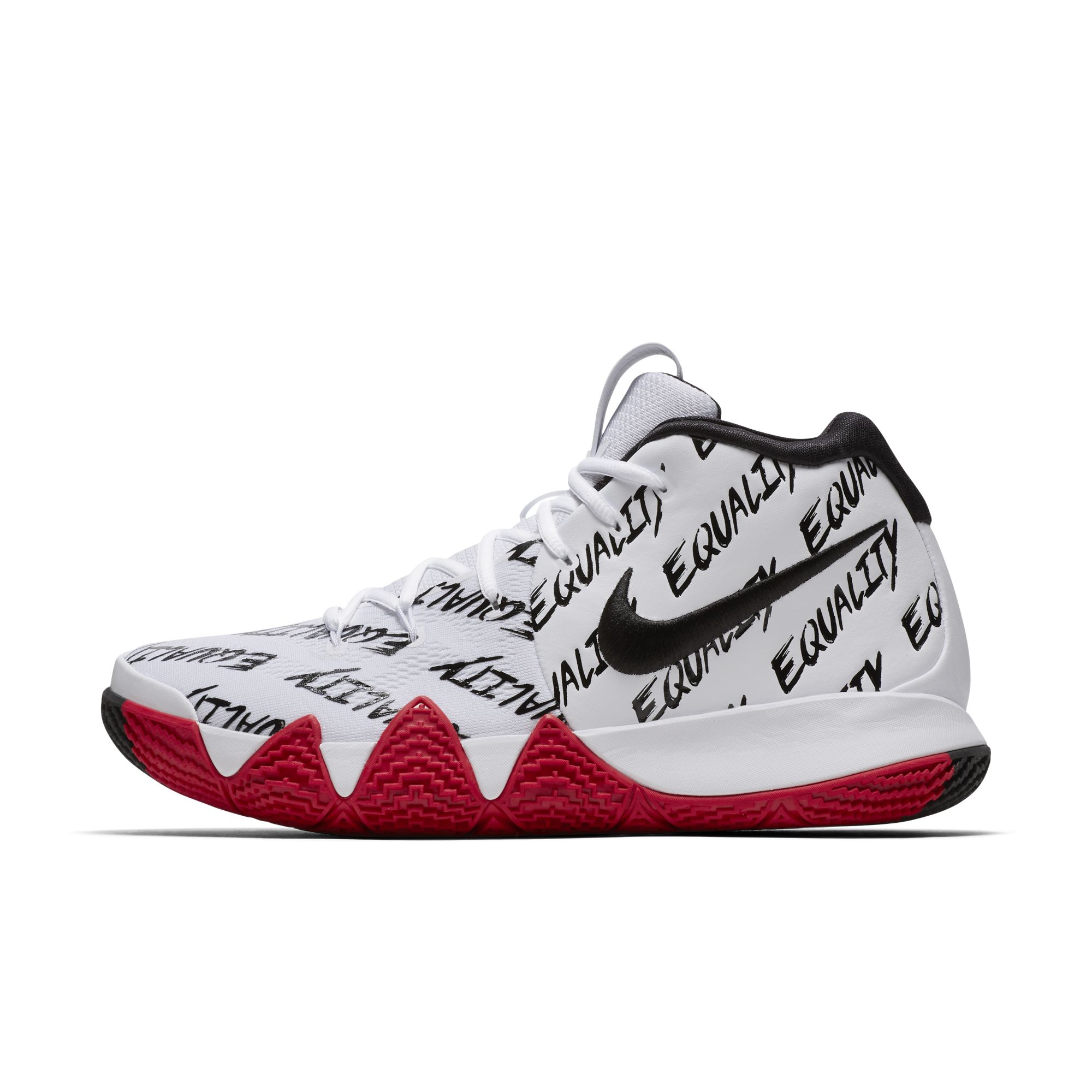 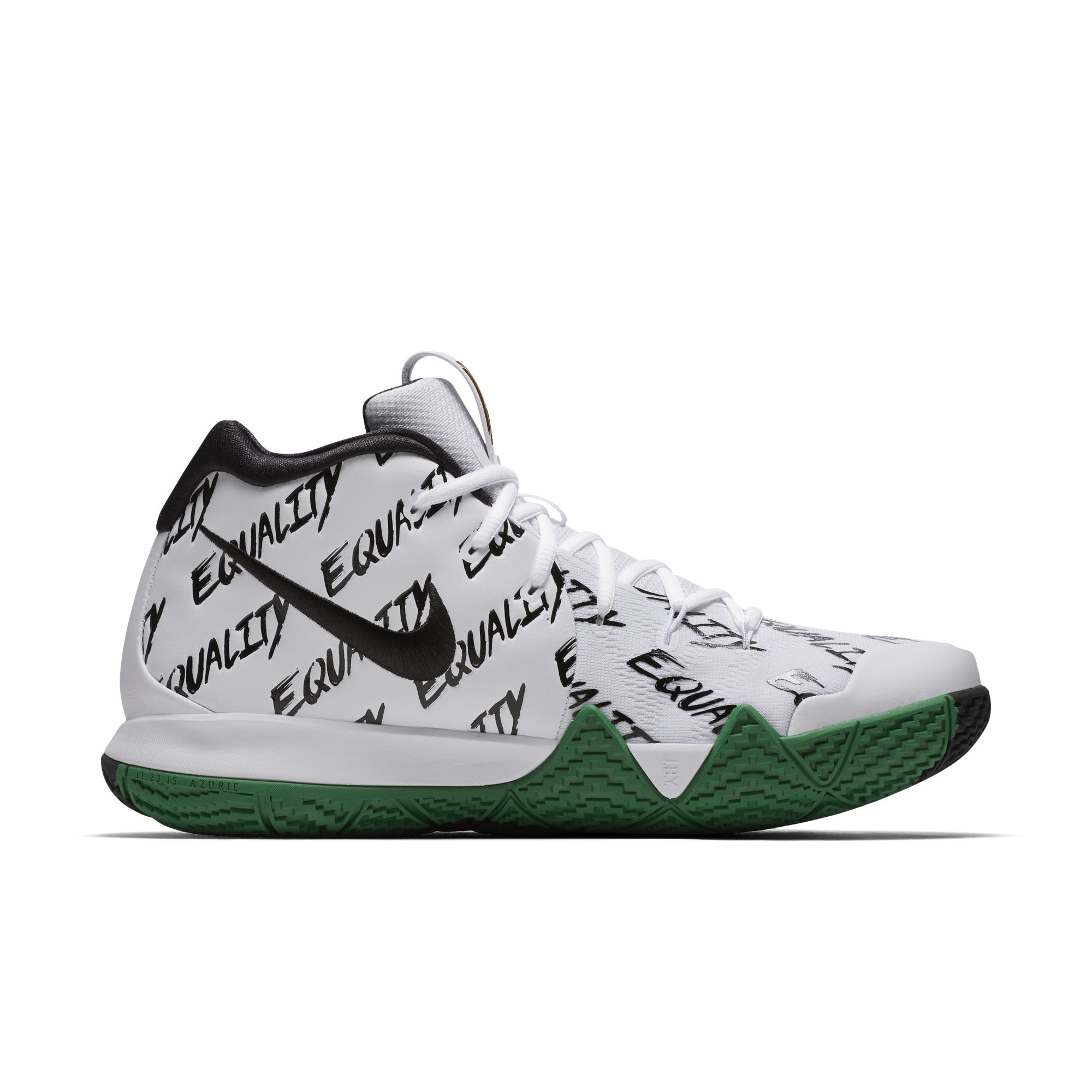 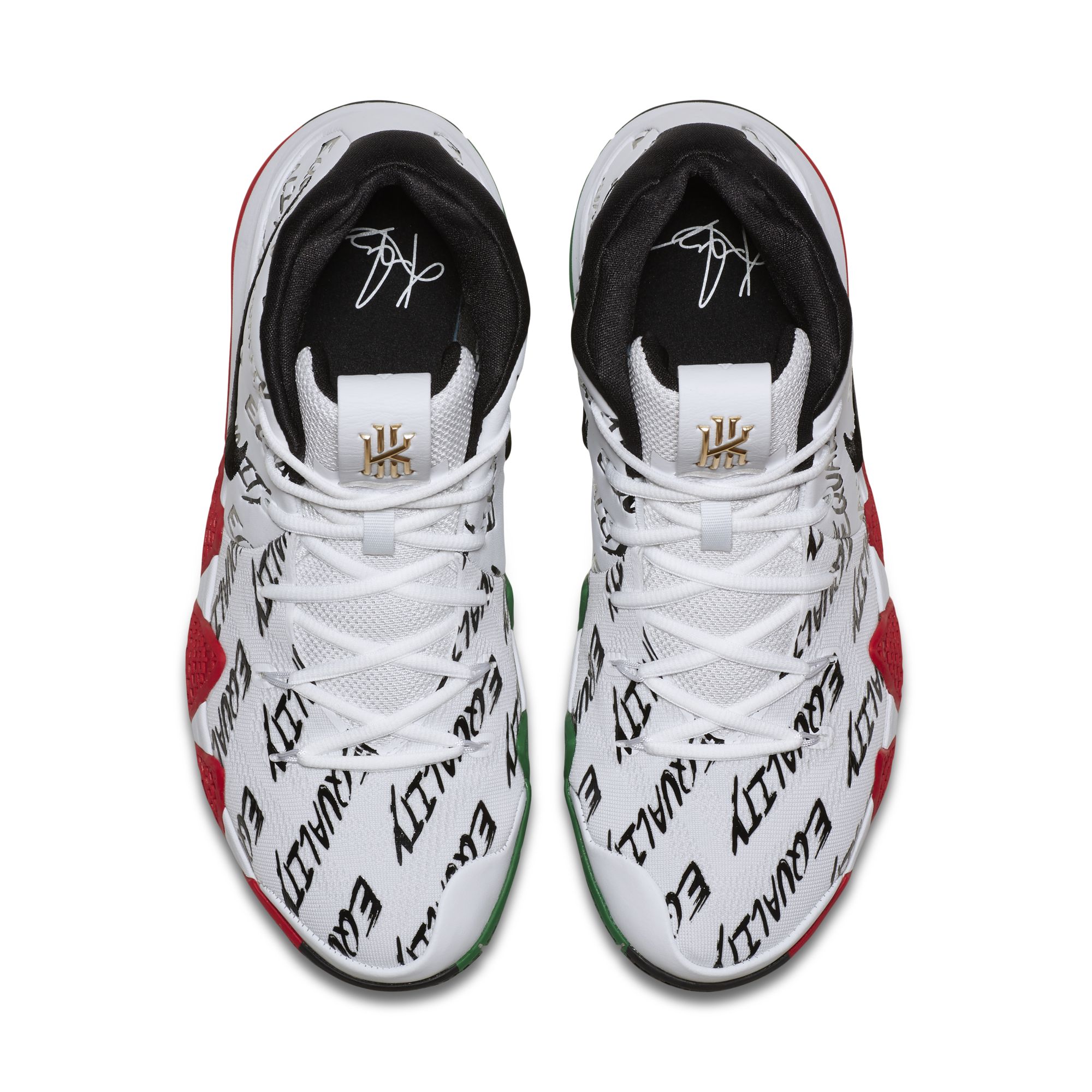 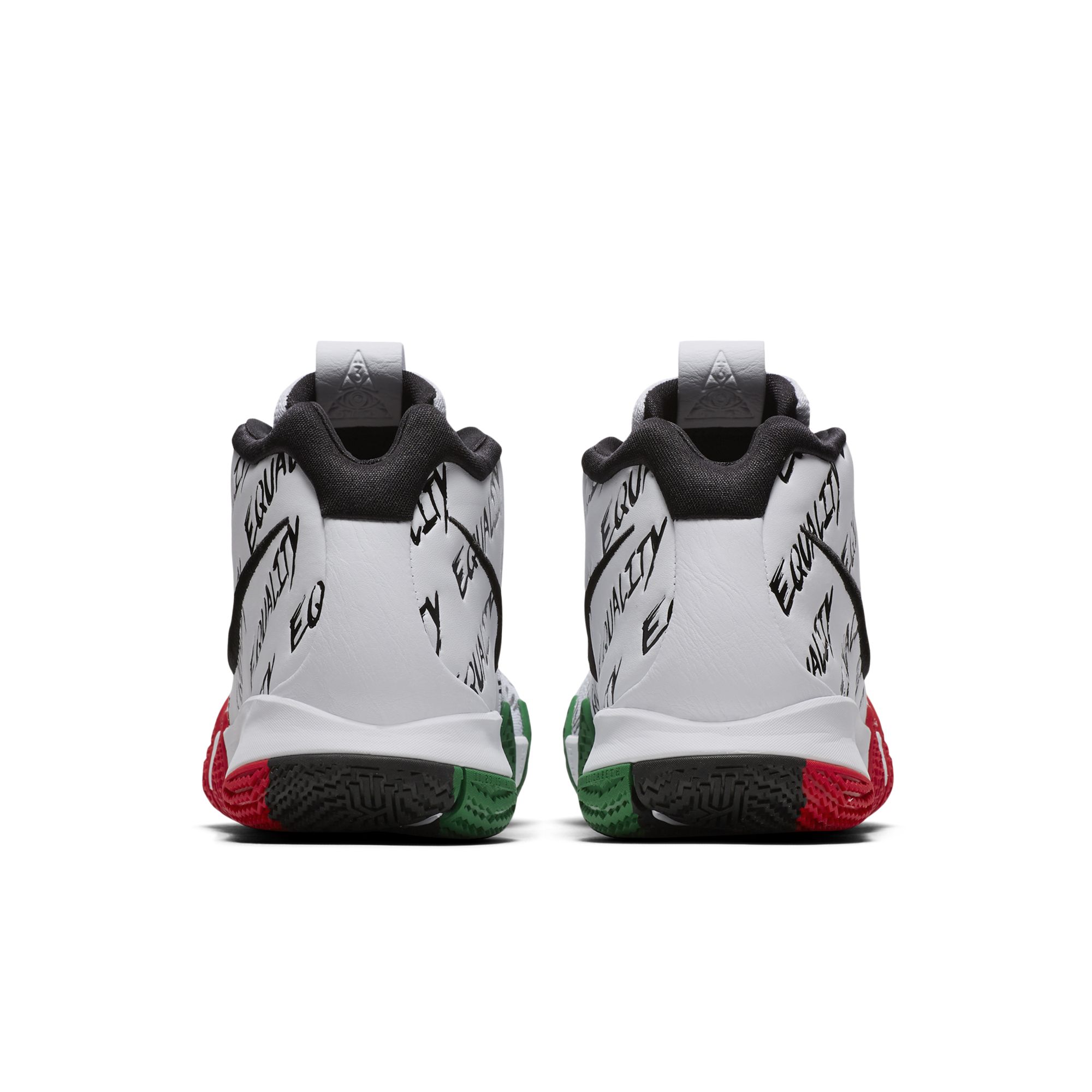 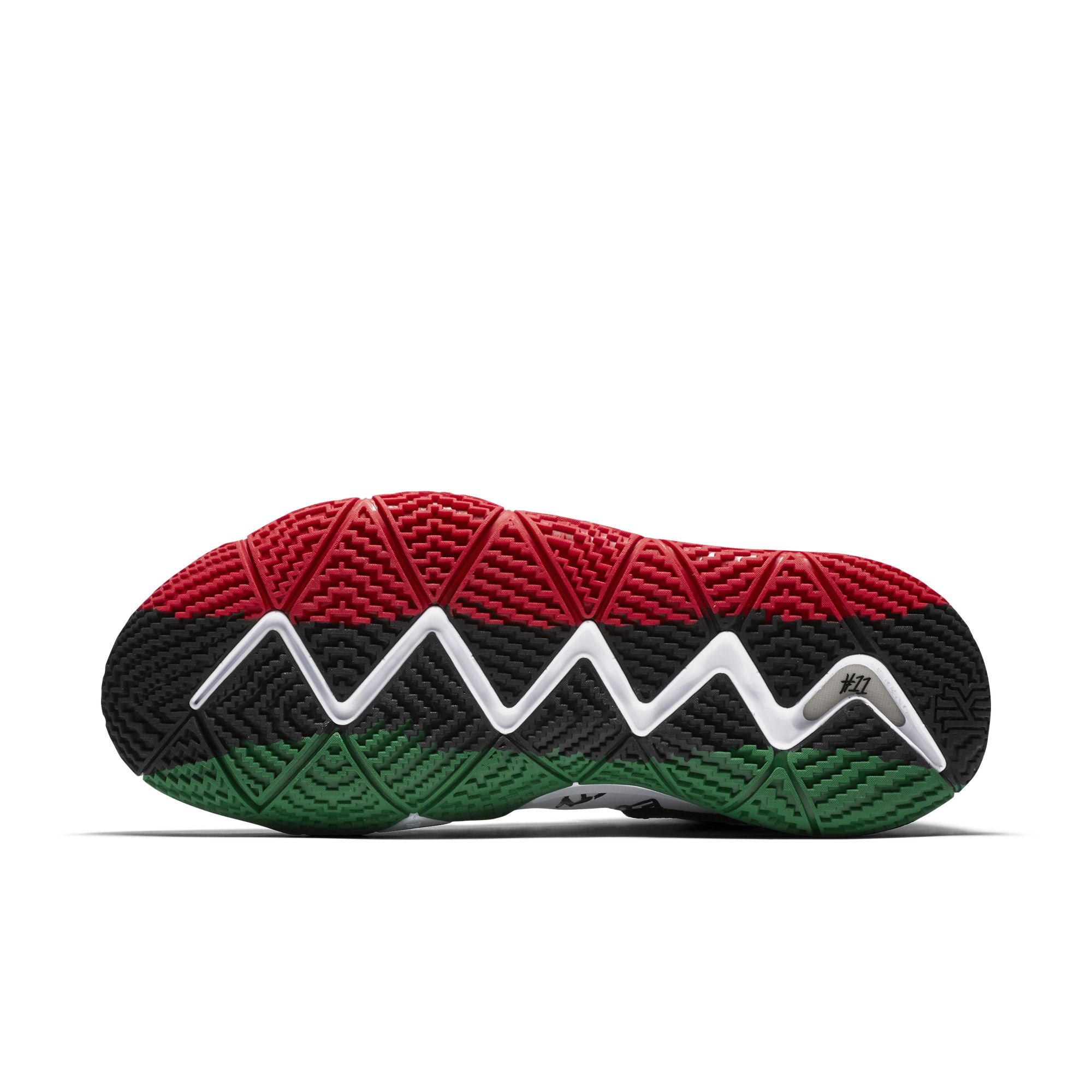