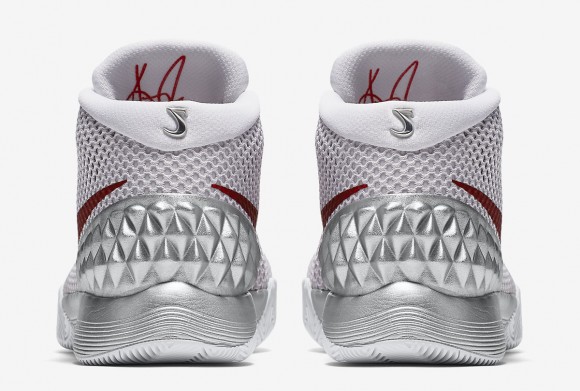 The shoe that commemorates Kyrie Irving’s first 50+ point game in the Nike Kyrie 1 ‘Double Nickel’ has dropped at multiple retailers.

Irving dropped 55 points on the Portland Trail Blazers in the 2014-15 season, and put up another 57 (his career high) a short while later. While Kyrie didn’t wear this exact colorway during that 55 point game, the back tab shows the eventfulness of that moment, with a 5 on each heel. The shoe could also be an homage to Michael Jordan’s double nickel Jordan 10, with a similar basic white base and red touches on both pairs of shoes.

You can purchase the Nike Kyrie 1 ‘Double Nickel’ for $130 at the retailers below:

The shoe has restocked at Nikestore. 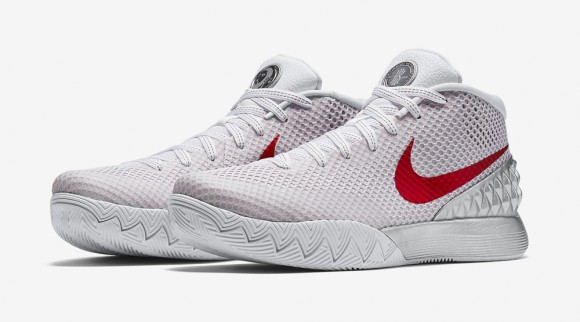 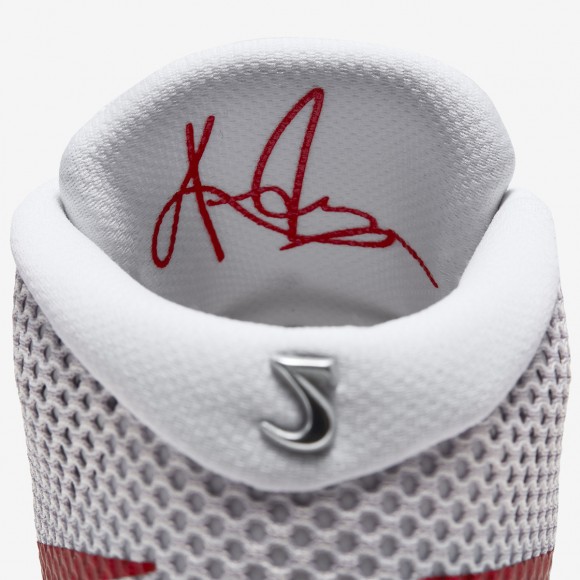 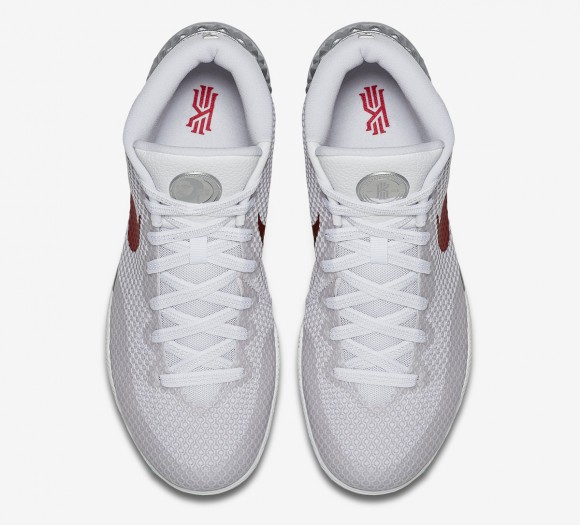 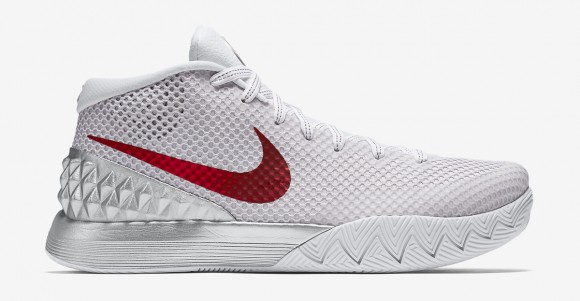 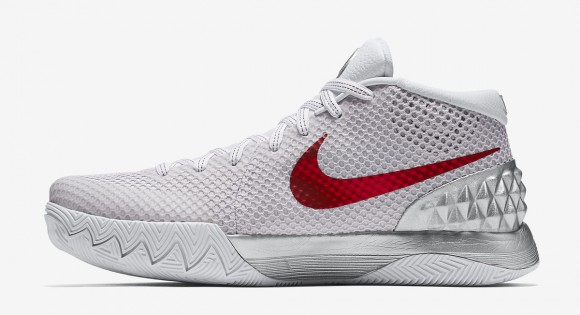