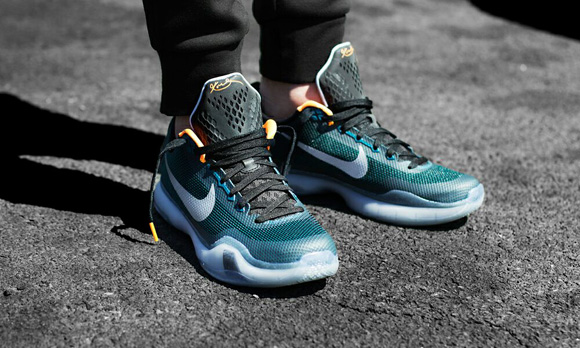 The Nike Kobe X ‘Flight’ is part of the Nike Basketball Flight Pack which included the LeBron 12 & KD 7.

Like the aforementioned sneakers, the Nike Kobe X ‘Flight’ features similar colors with the dark teal upper and orange accents. While we were initially told that only 5 colorways of the Kobe X would release, Nike clearly has plans to release a few more.

Keep an eye out for these as they’ll be available on May 1st in Men’s and GS sizes at retailers such as KicksUSA. 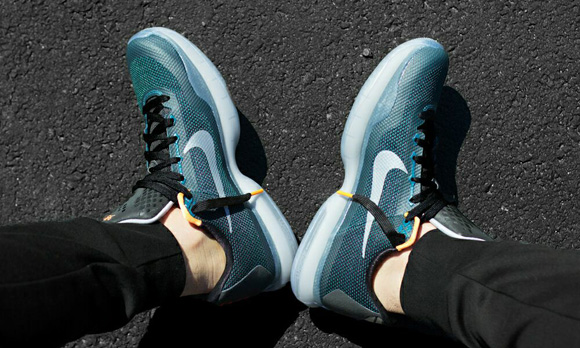 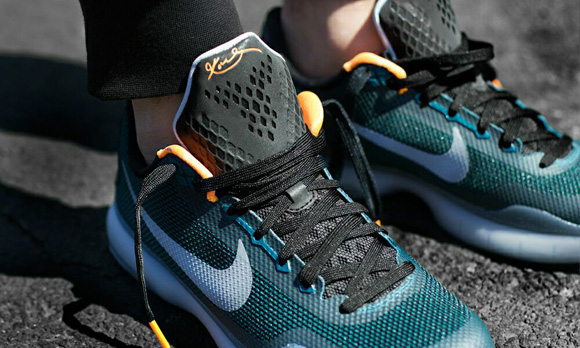 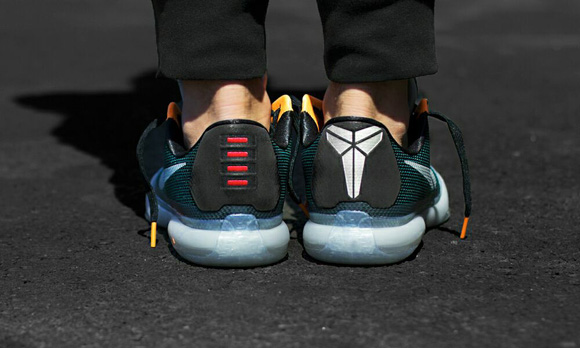 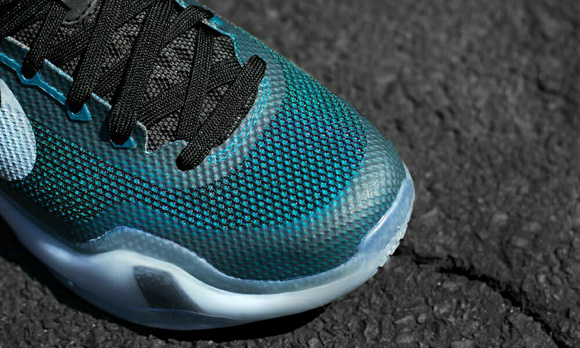