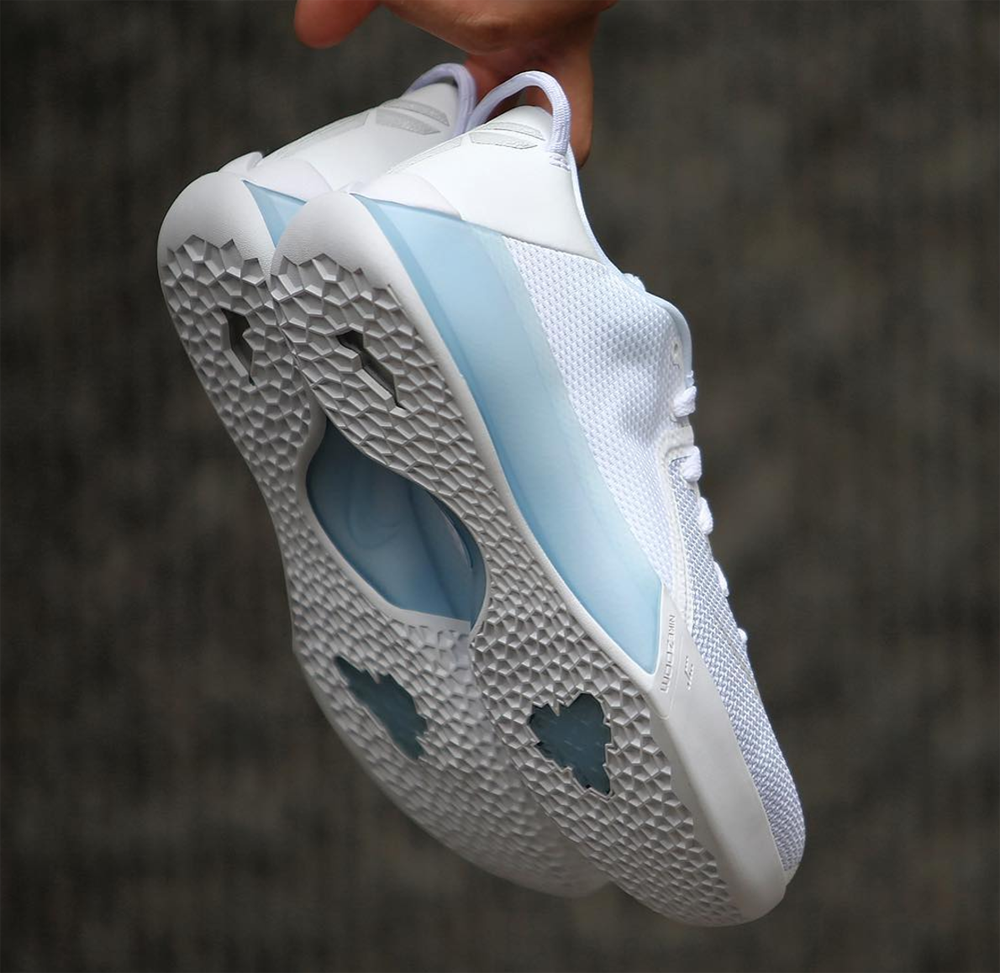 After a long hiatus, Nike has brought back the Venomenon series with the Nike Kobe Venomenon 6.

We haven’t heard anything from the Nike Venomenon line since the Venomenon 5. The sixth iteration of the shoe has been a long time coming.

Utilizing what looks to be a mesh build and fuse welded overlays, the Venomenon 6 should be a solid addition to the small lineup of outdoor-friendly hoop shoes. A heel Zoom Air unit can be seen through the outsole window but there is Zoom Air branding on the rubber toe area so we hope it’ll also be in place at the forefoot (as it was in the Venomenon 5).

TPU houses the rest of the midsole and we’re hoping this means the midsole is Lunar or something other than Phylon. Otherwise, caging the midsole would be a strange move. Synthetic leather is placed at the rear of the shoe which should house an internal heel counter.

Traction looks to be based off of the Nike Kobe 6 and recent Kobe A.D. so the Venomenon 6 should be fairly solid on-court option but we’re left questioning its durability outdoors.

We’re currently unsure if the Nike Kobe Venomenon 6 will make it to U.S. retailers and it appears that it’s already available overseas. Hopefully, the Venomenon 5 sold well enough to warrant Nike bringing the once overseas exclusive back Stateside for another run.

Let us know what you think about the Nike Kobe Venomenon 6 and stay tuned for release updates. 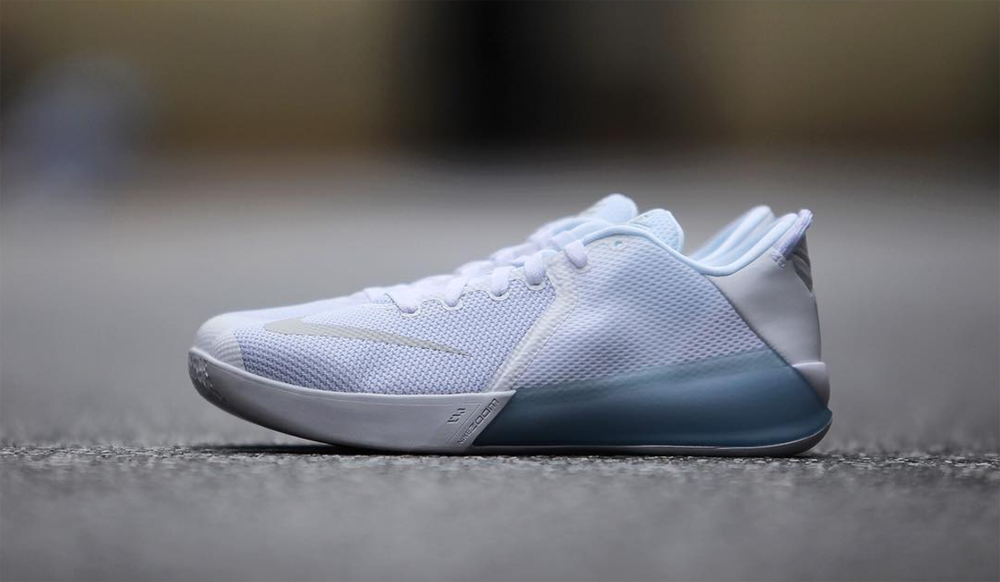 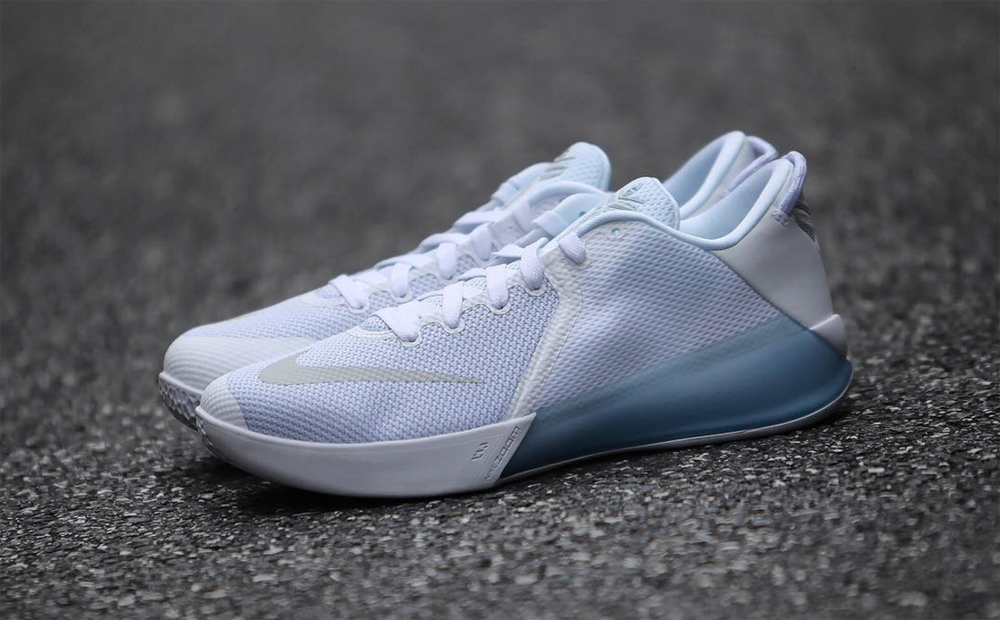 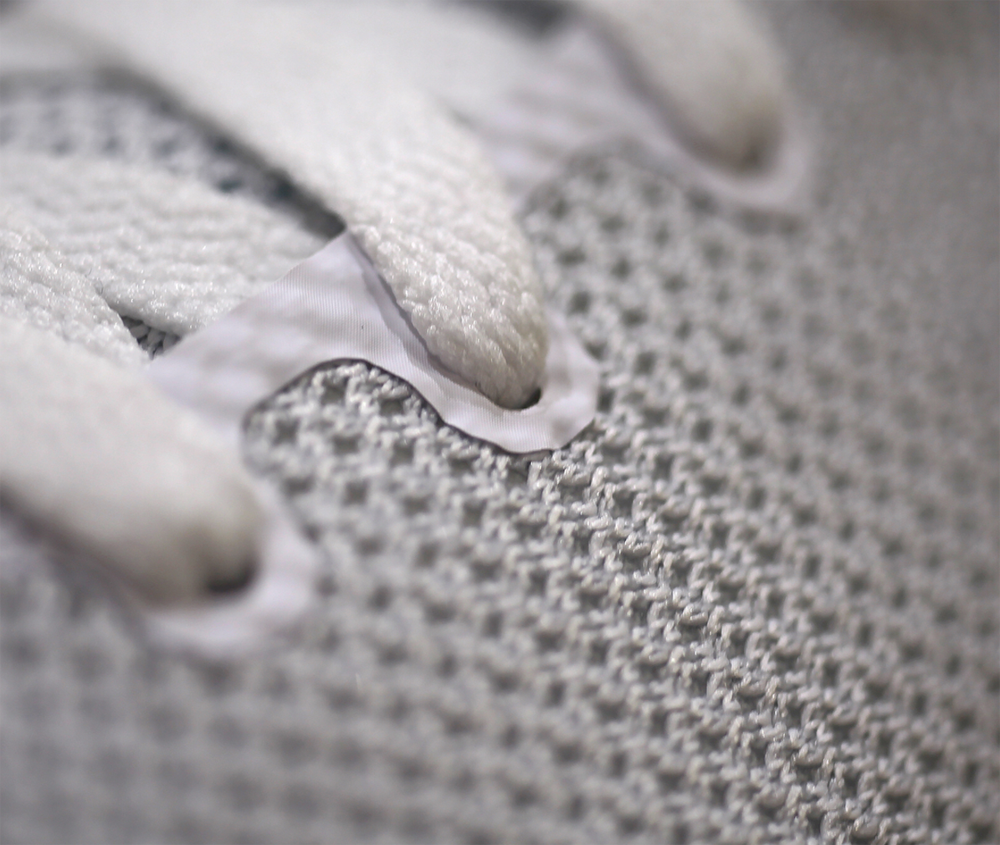 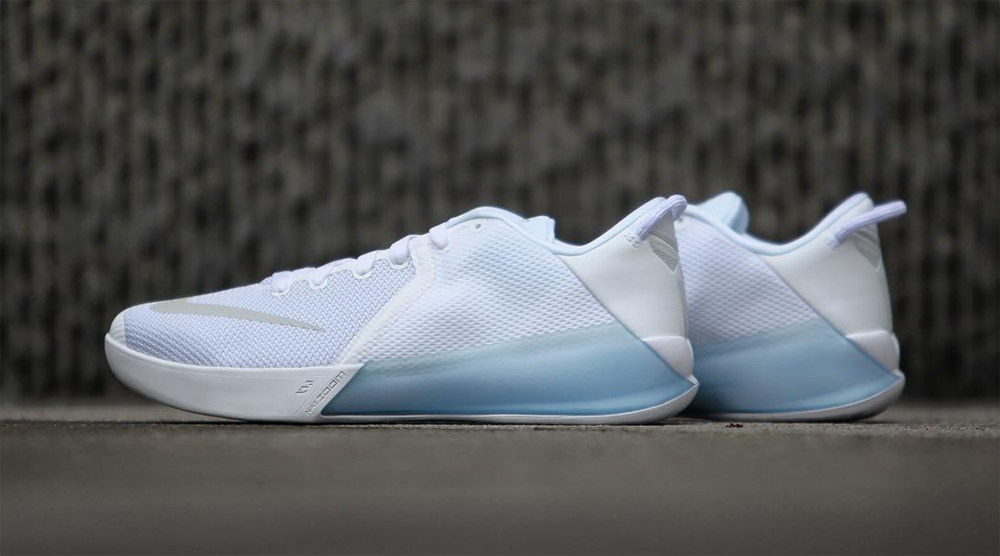 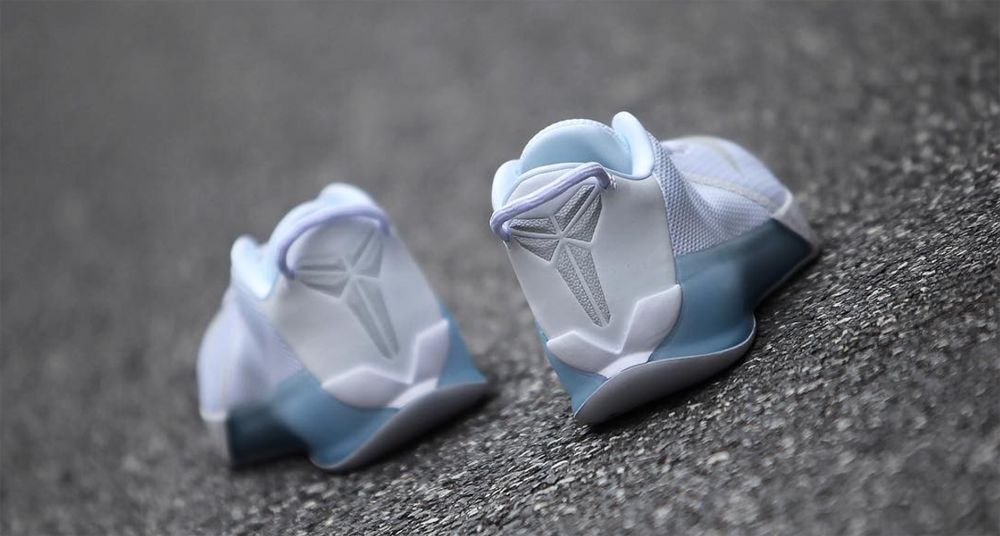 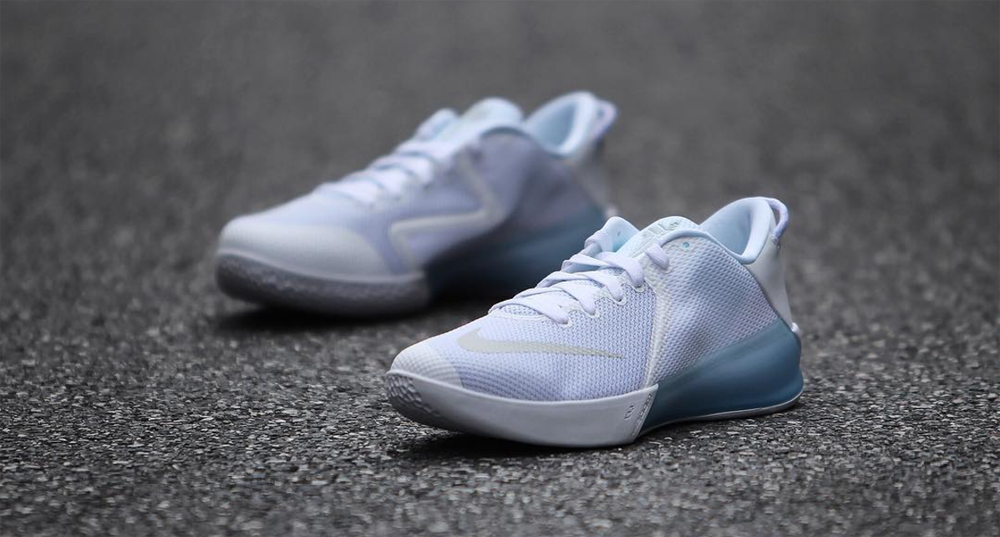 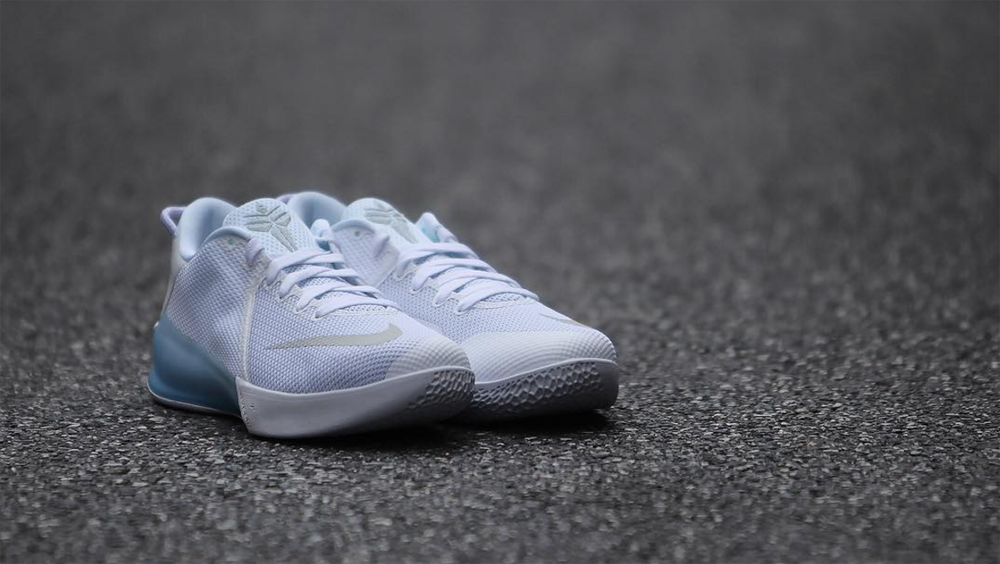 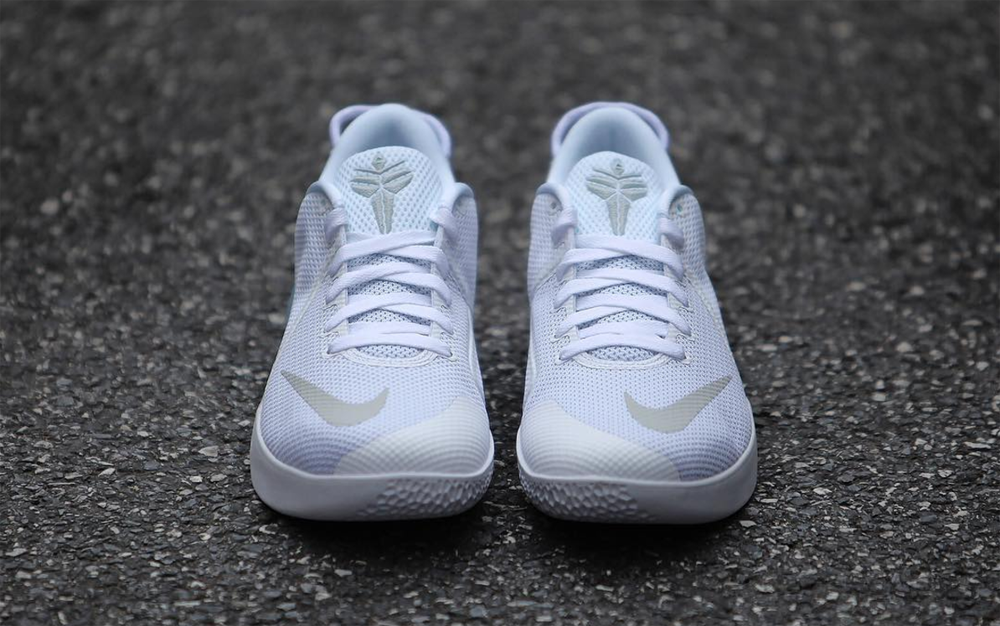 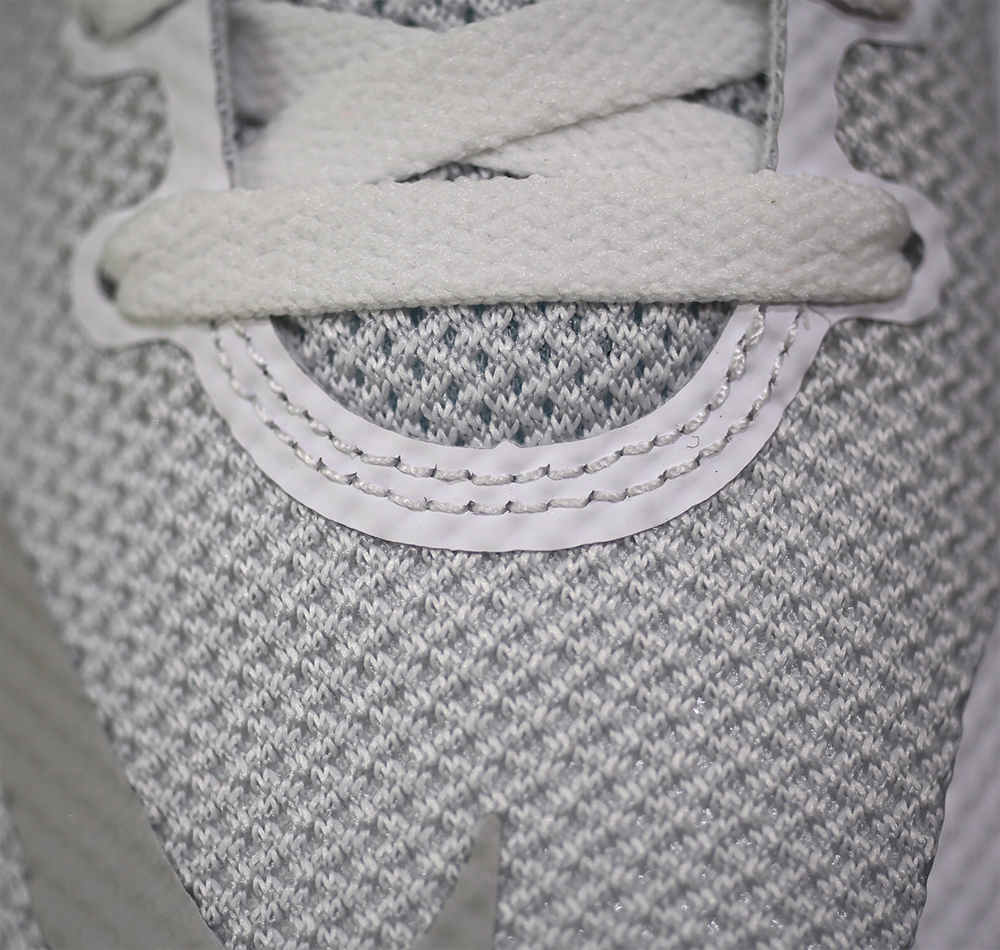 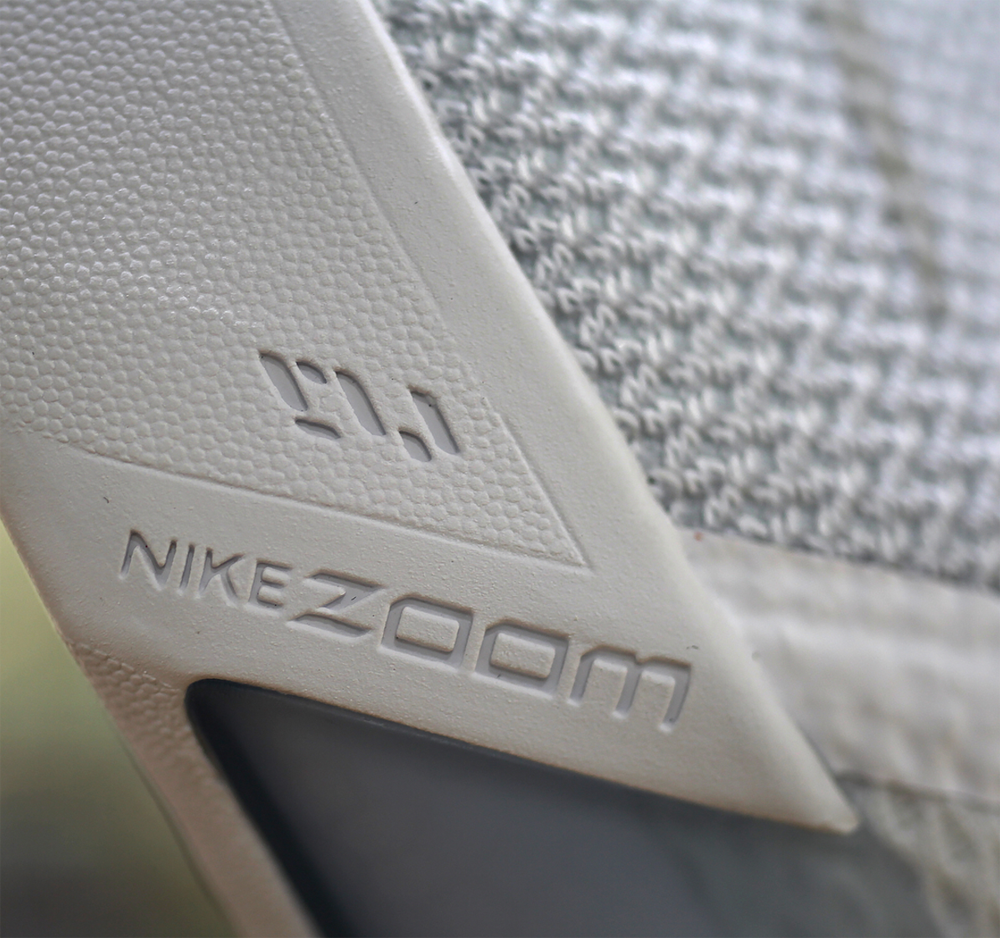 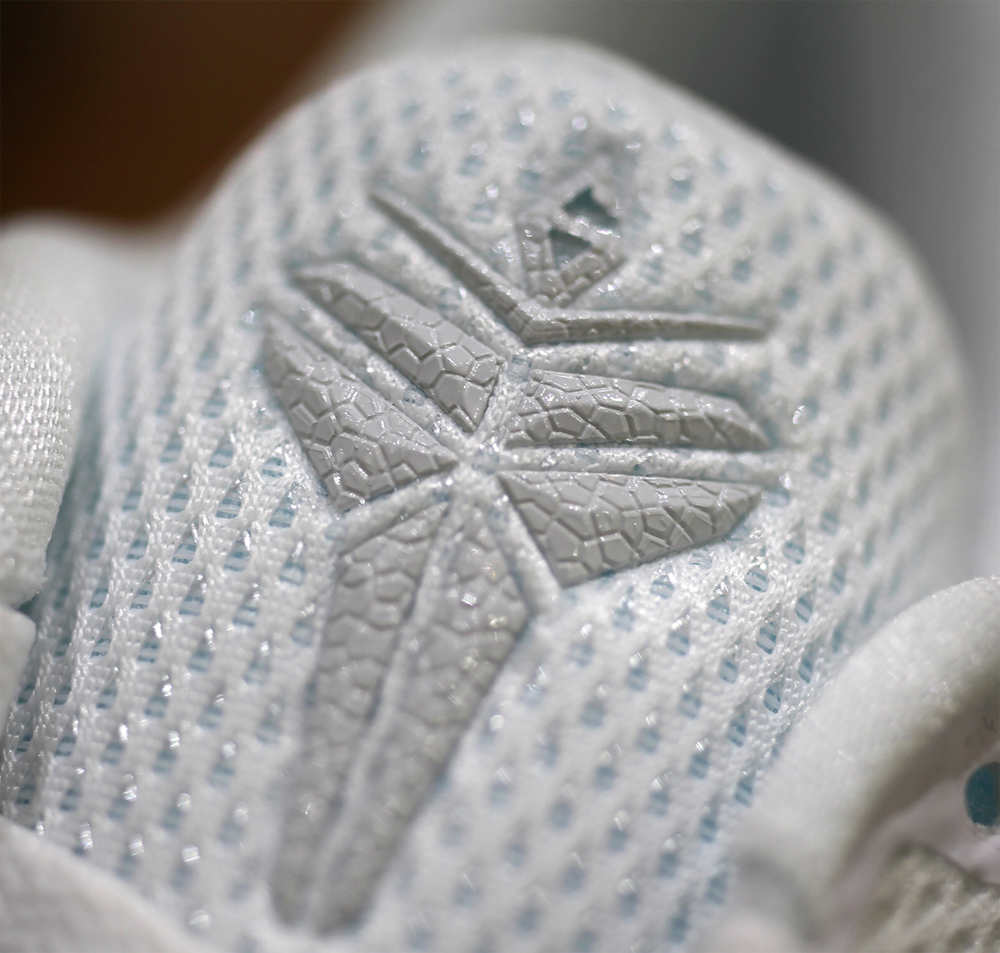 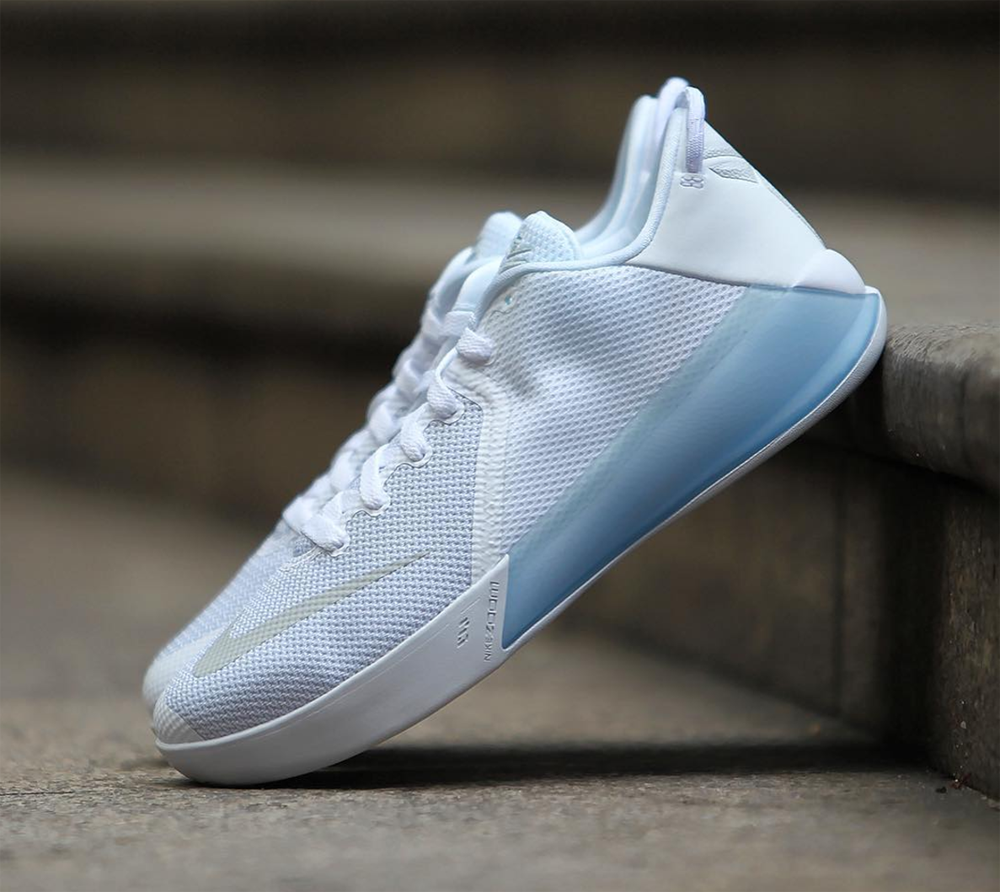