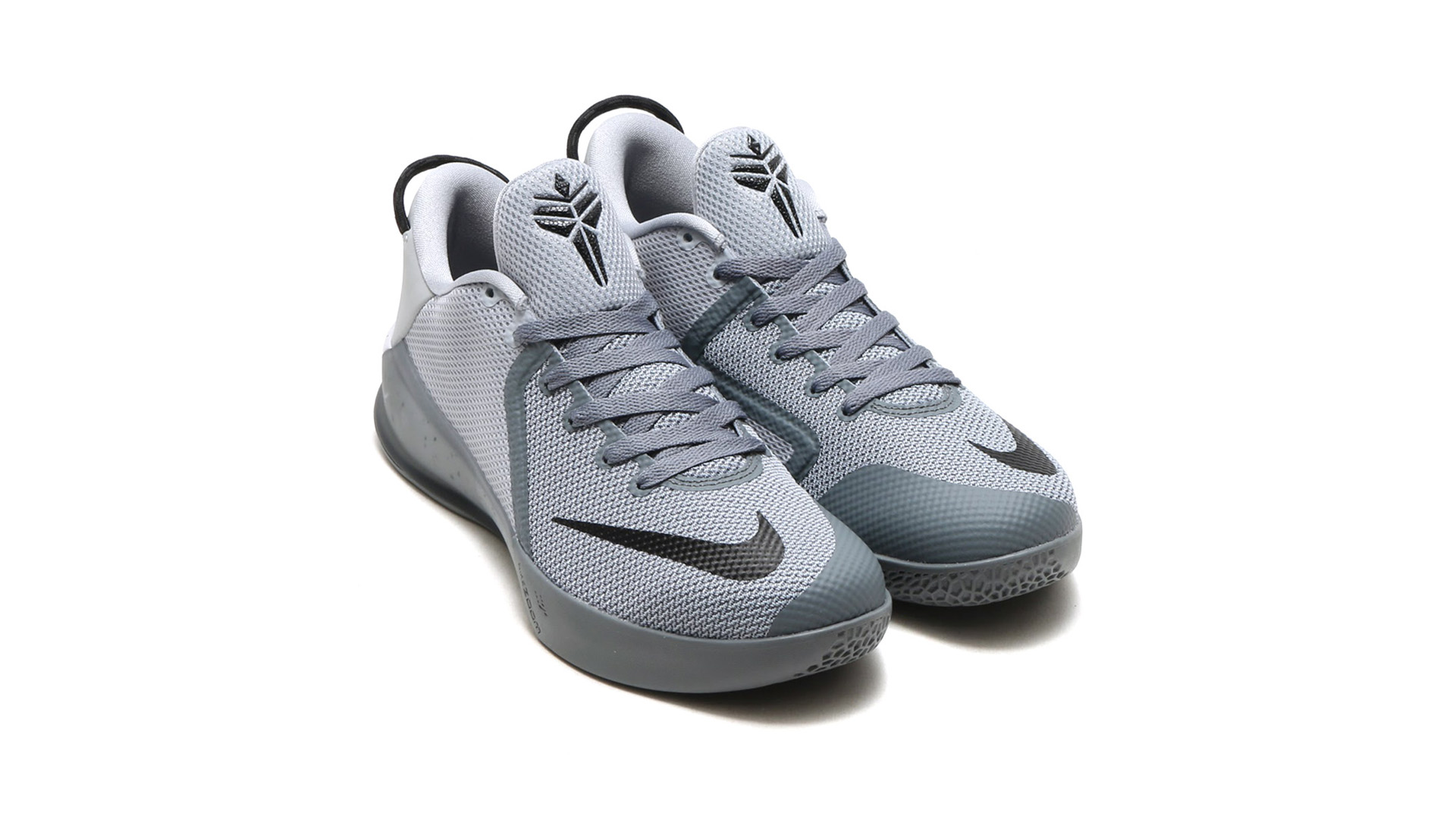 Kobe’s next sneaker, the Venomenon 6, surfaces in ‘Cool Grey’.

Shown here in a by-the-books color scheme that features a ‘Cool Grey’ upper alongside some black hits on the branding and heel pull tab, the Venomenon 6 doesn’t really offer anything new design-wise, but there is one thing that sticks out.

The Kobe logo that’s featured on the tongue looks like it has a number 6 — representing the sixth model in the Venomenon line — sitting on top of it.

Kobe’s logo has become such an iconic symbol for the current generation that any alterations to it really stick out. However, we can’t tell if this addition is good or bad.

This pair is available now overseas at atmos-Tokyo but an official U.S. release date has yet to be announced.

We’ll keep you updated on any information regarding a release but in the meantime let us know what you think about the Venomenon 6 in the comments section below or on social media with the #WearTesters. 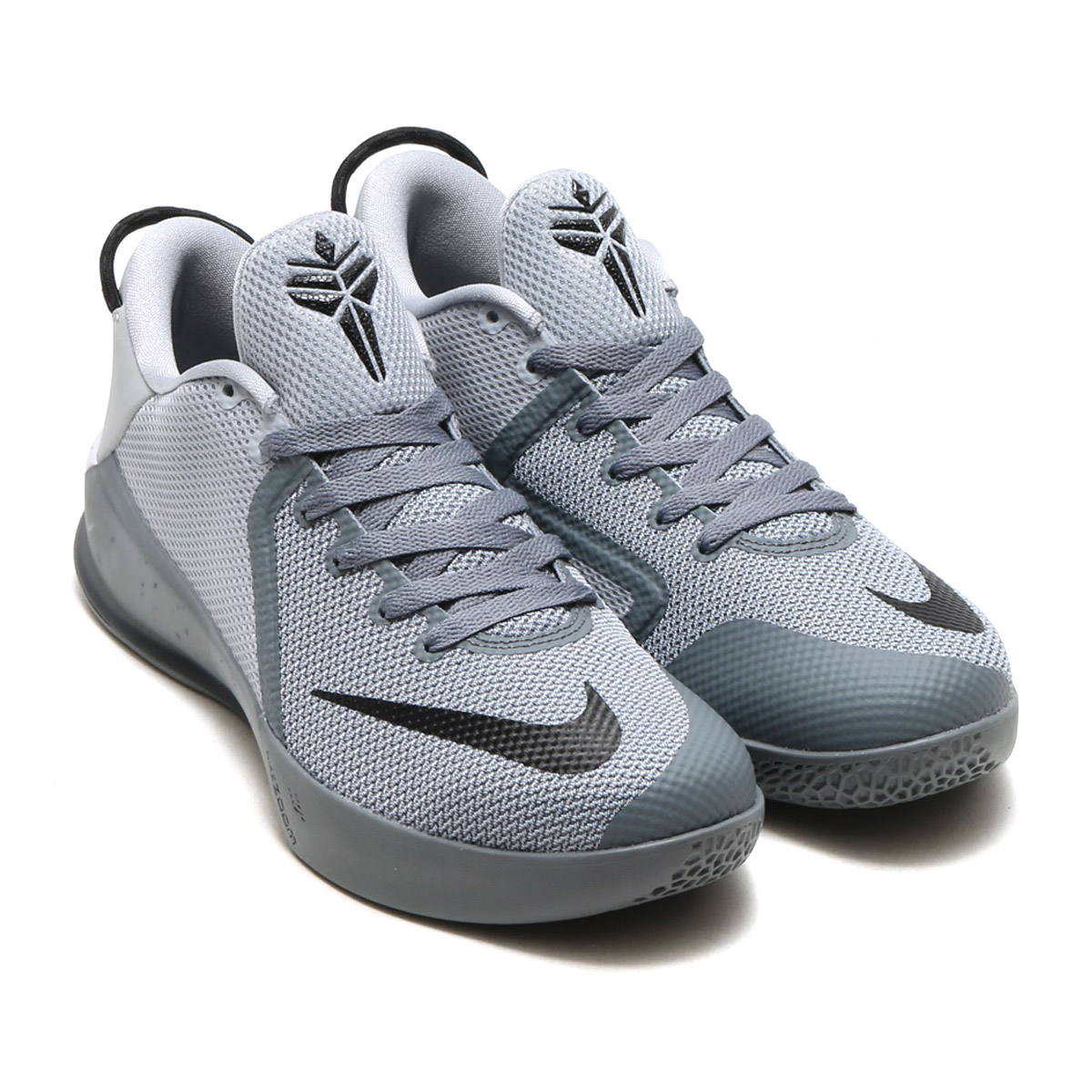 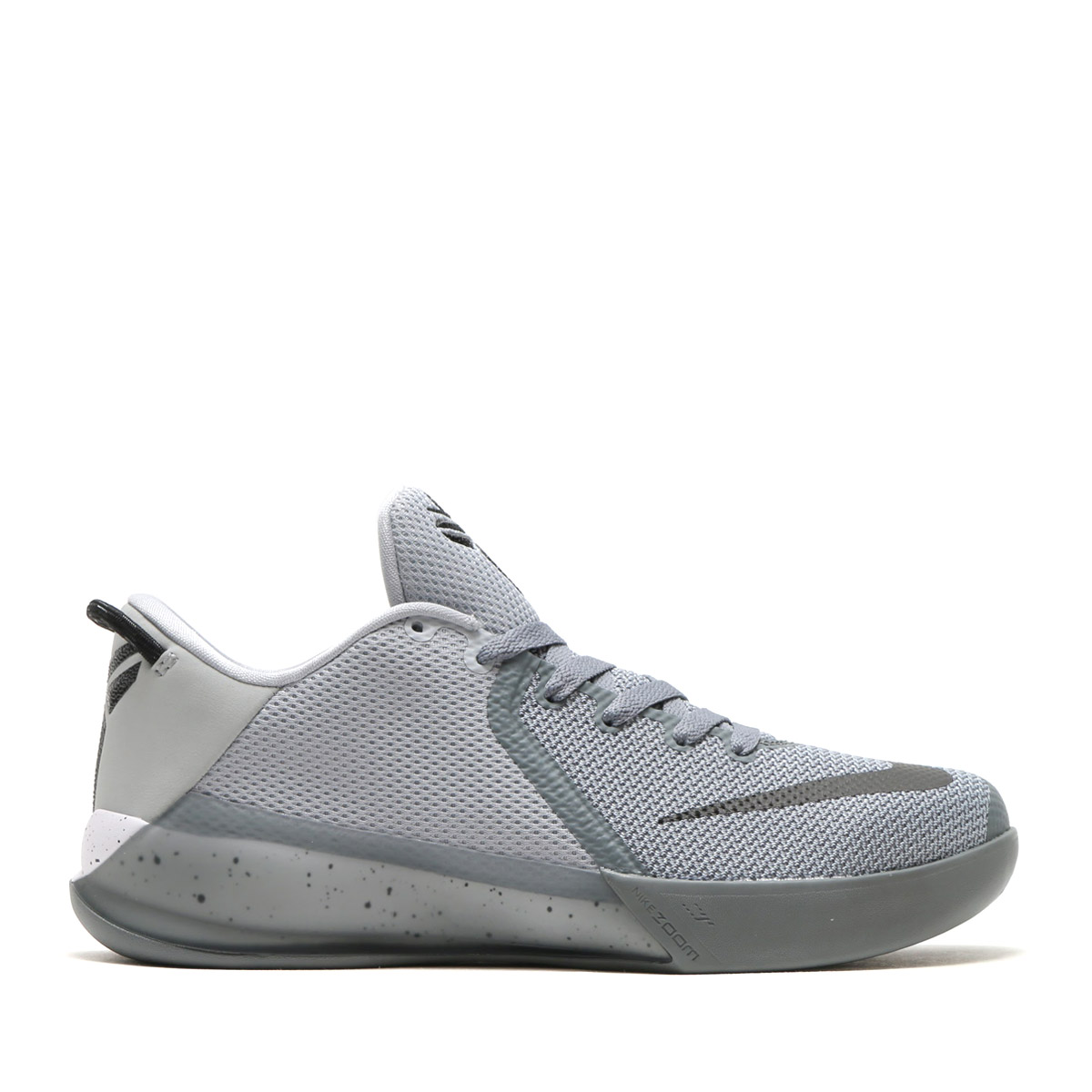 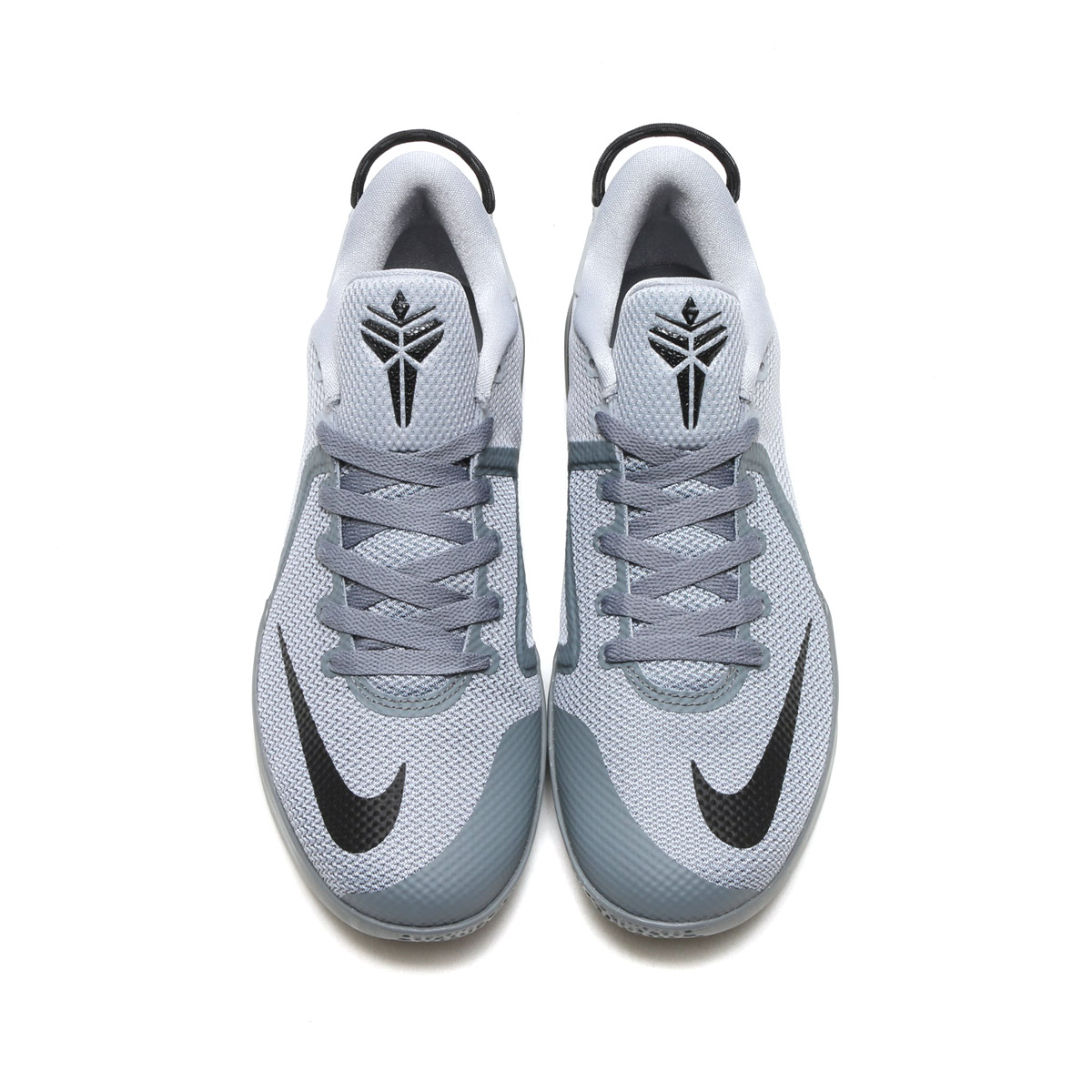 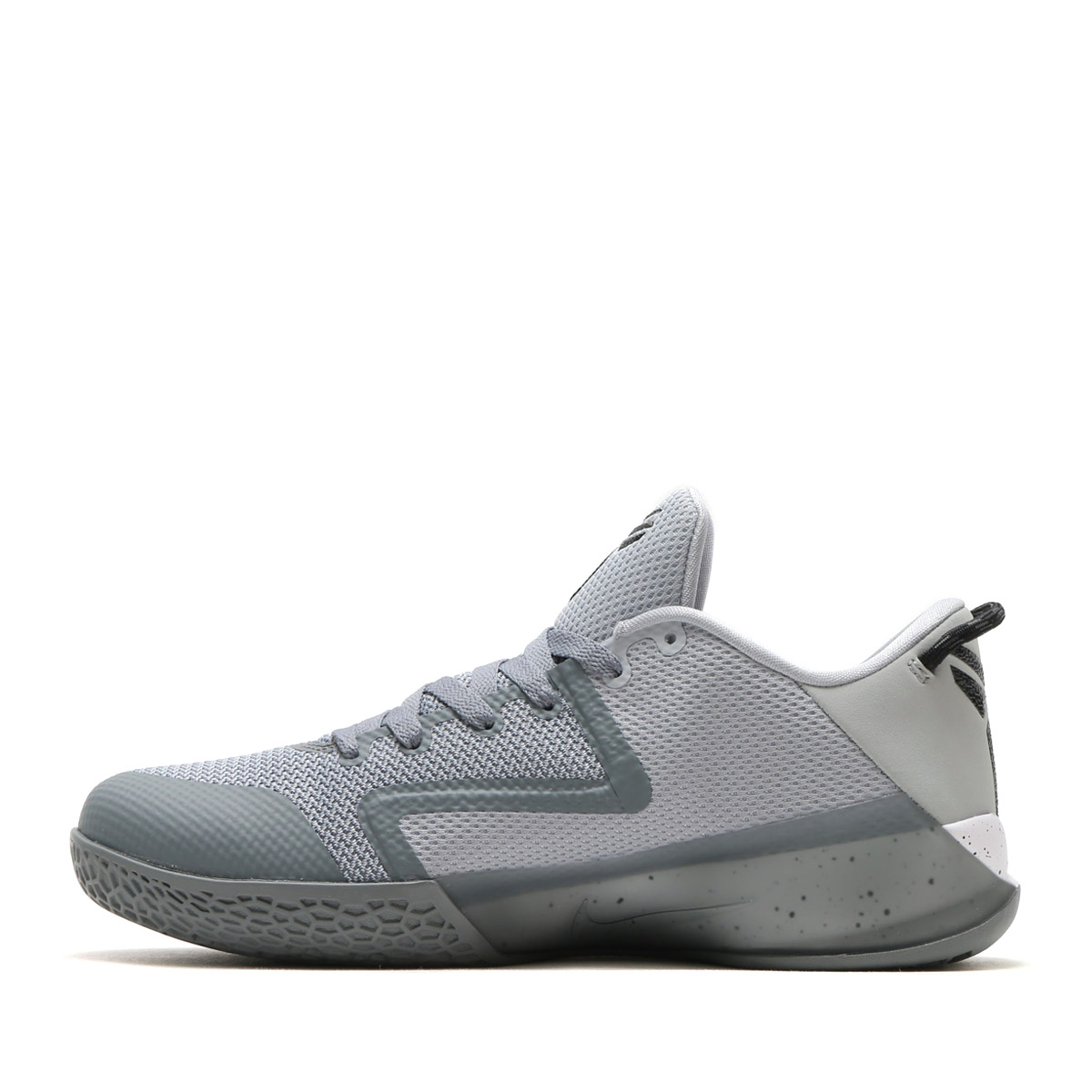 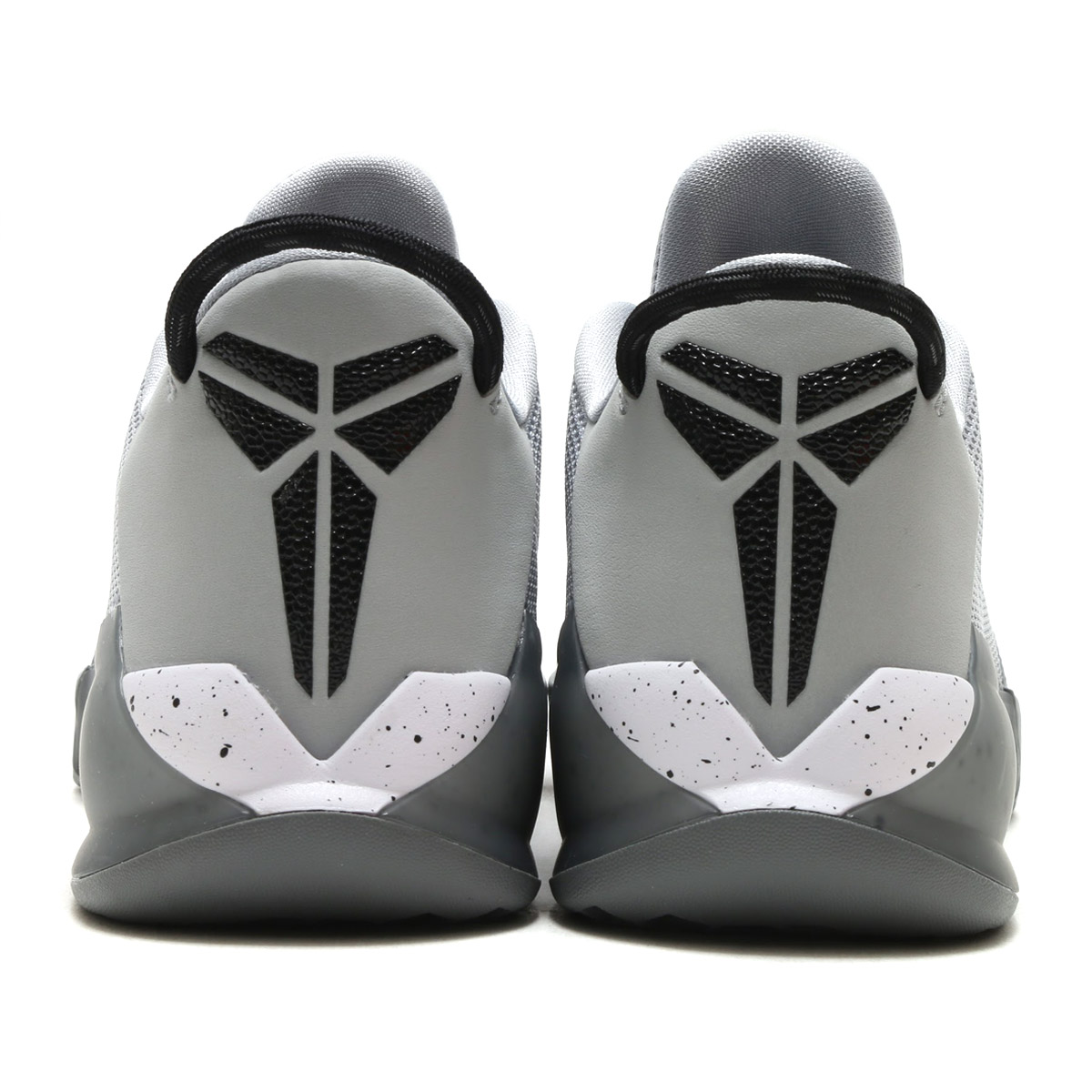 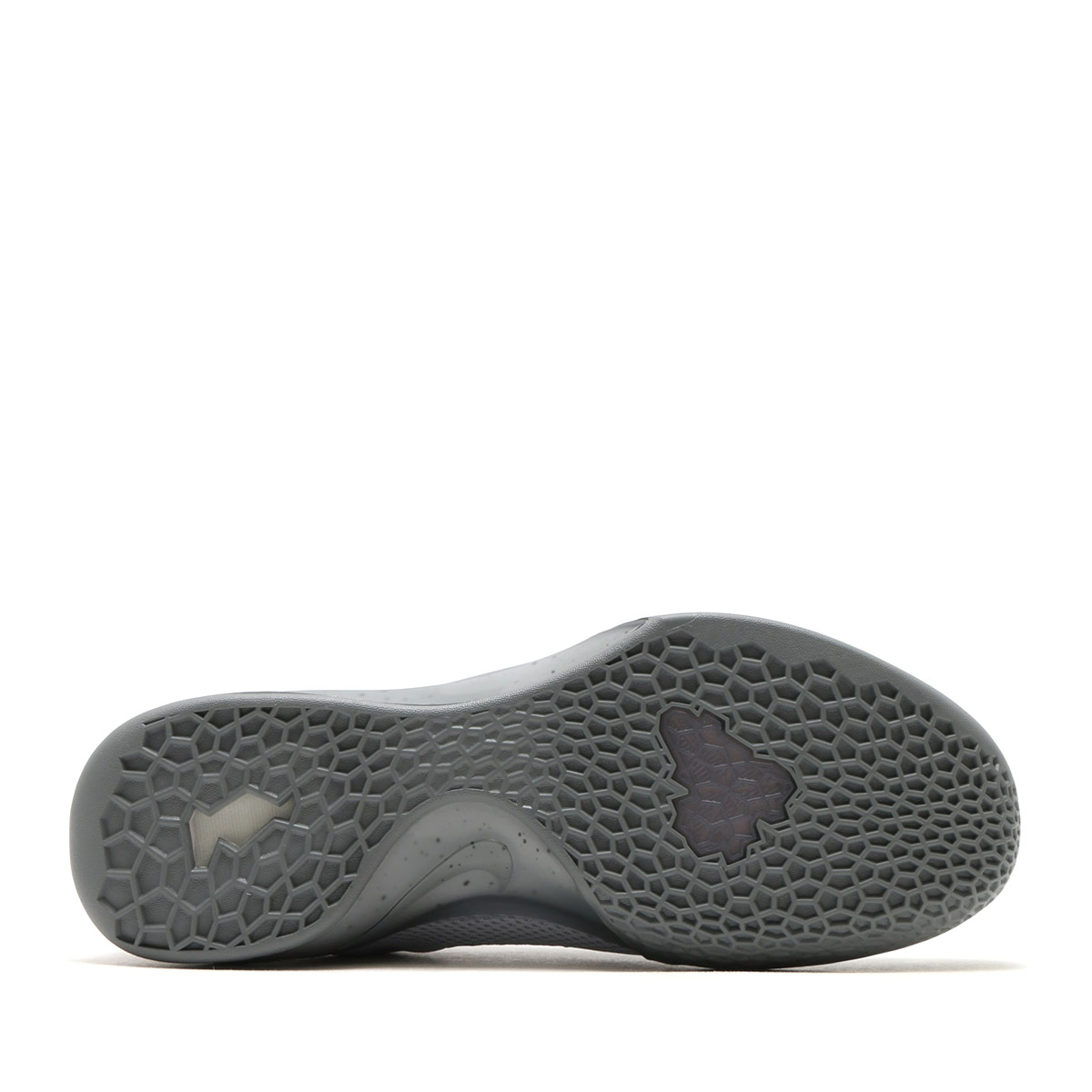