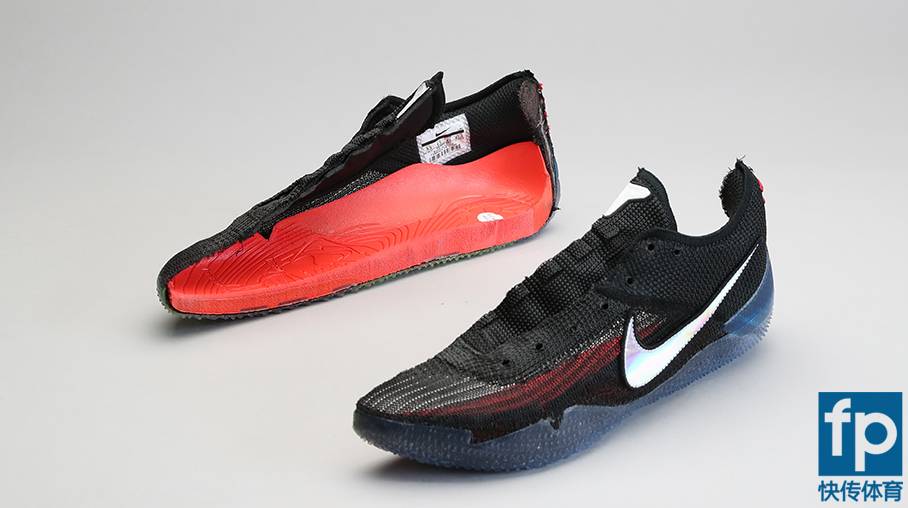 This Nike Kobe NXT 360 deconstruction was probably over by the time FastPass finished typing the shoe’s full name.

The Kobe NXT 360 is one of the most minimal basketball sneakers since the Converse Chuck Taylor All Star was actually considered a basketball shoe. Now that FastPass has taken the time to deconstruct it then we want to take the time to show you.

Let’s start from the end with 360, in this case Flyknit 360. Nike has already shown transparency here, both literally and figuratively, albeit via more of a marketing tactic. As we have already seen, Nike has begun to engineer Flyknit to completely wrap the foot with the application of heat which reinforces the knit. While it may look skeptical, so far it seems to be, at the very least, adequate for basketball performance. Another shot of the cut shows that chunky dual-density drop-in midsole. 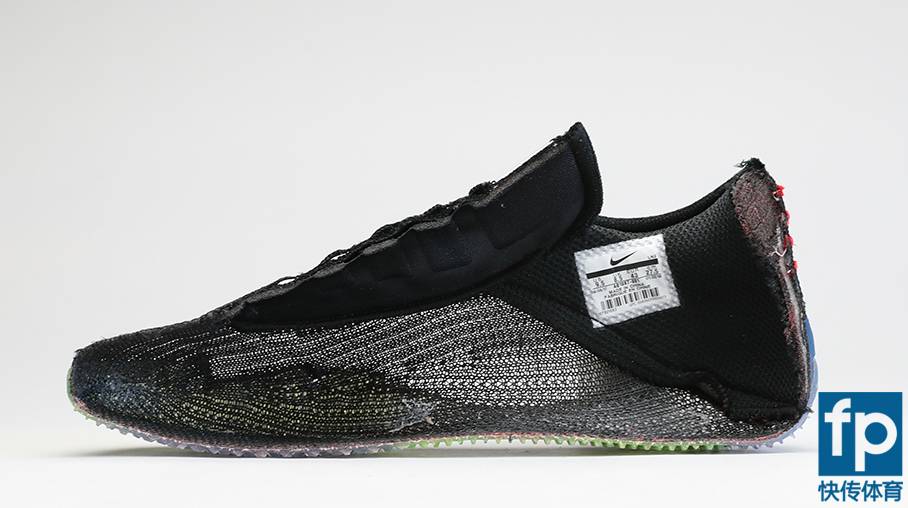 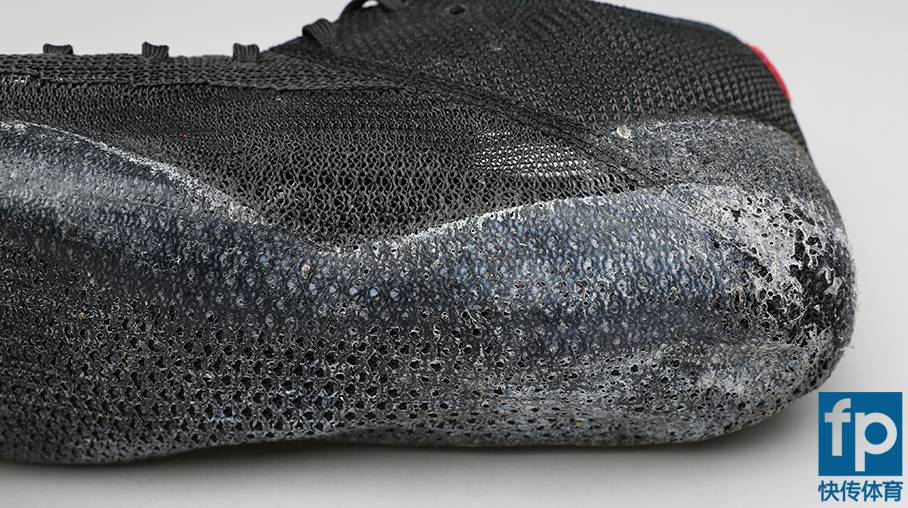 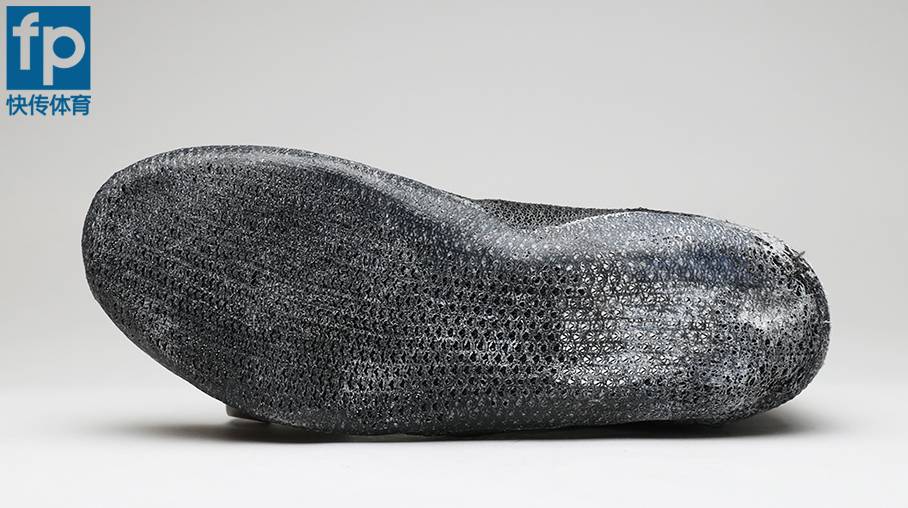 As pictured, the drop-in midsole employs a combination of Lunar and React foam which has been molded to wrap the foot. The midsole riding up makes up for the ultra thin Flyknit along the sides and provides lateral support. Spotting where the React and Lunar differ may be difficult in some images, so FastPass was kind enough to edit and highlight the different regions of foam in addition to actually separating them later in deconstruction. 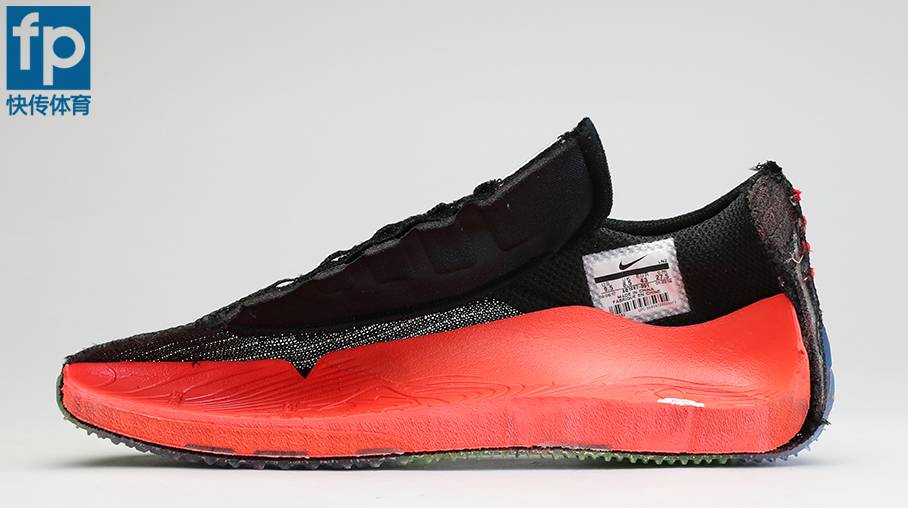 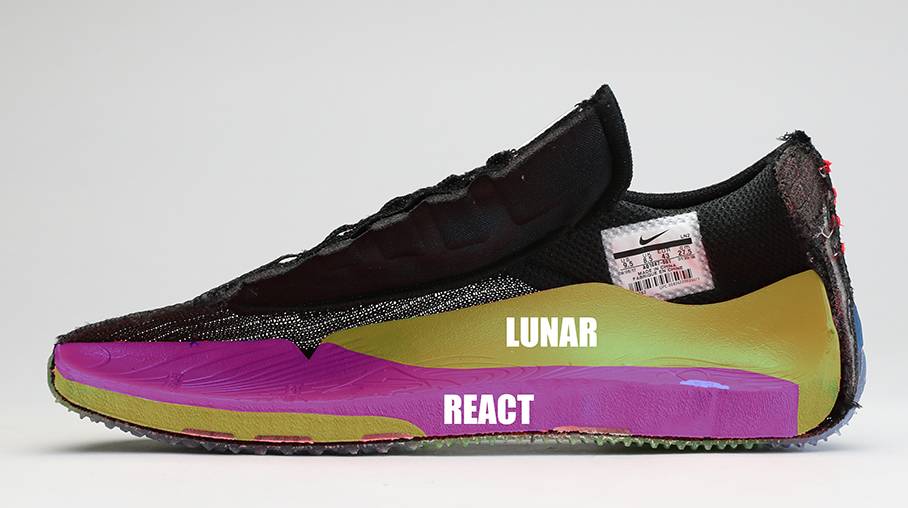 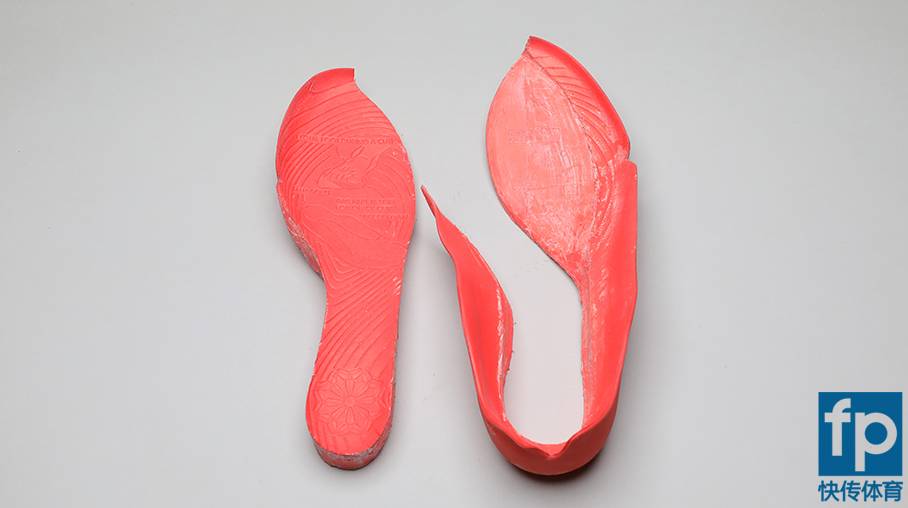 Additional highlights include the plastic support plates that externally attach to the midsole, strategically placed padding to prevent sliding within the Flyknit 360, an external heel counter that is an extension of the translucent rubber outsole, and tongue and heel padding that cannot be overlooked.

Overall, the Nike Kobe NXT 360 remains one of the more intriguing performance sneakers to date and has shown a lot of promise thus far. Fortunately if you are interested in copping, the sneaker is now available at Eastbay.com in its ‘Yellow Strike’ (Lakers) colorway for $200.

Will this sneaker make your rotatation? Did we miss anything you’d like to point out in the deconstruction? Leave a comment below with your thoughts. 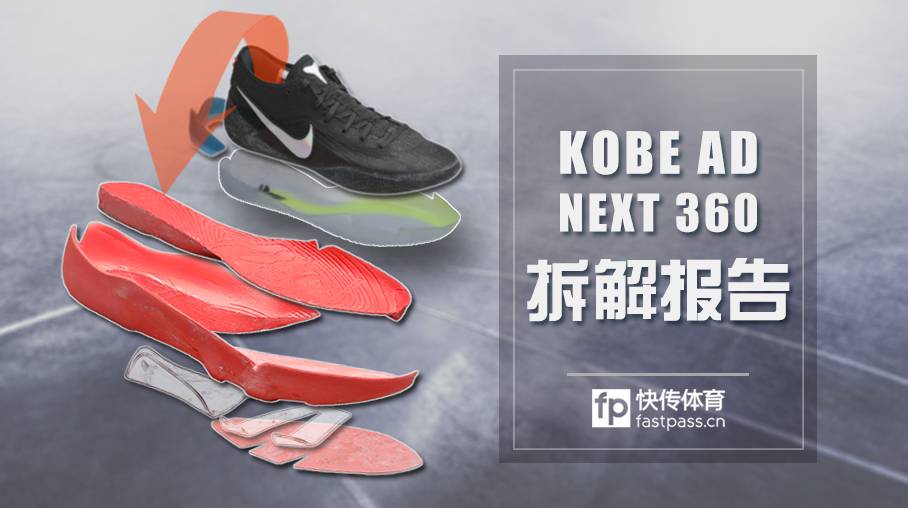 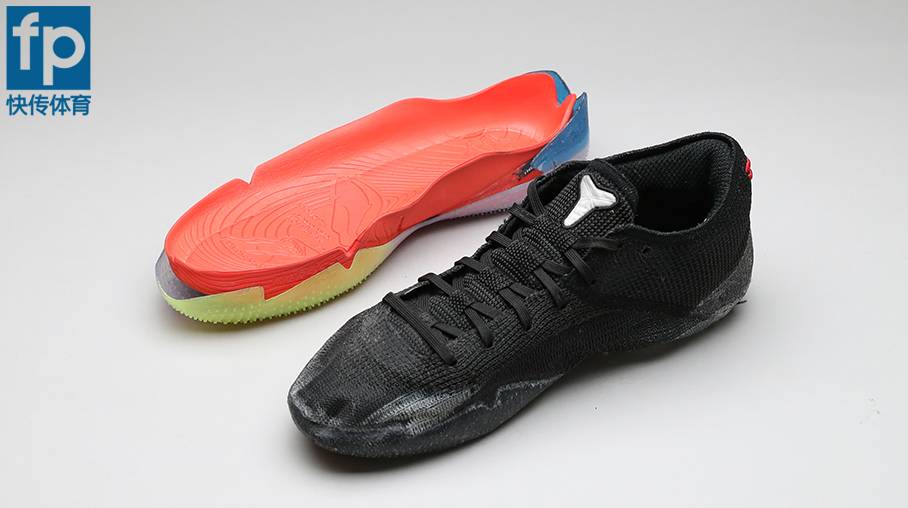 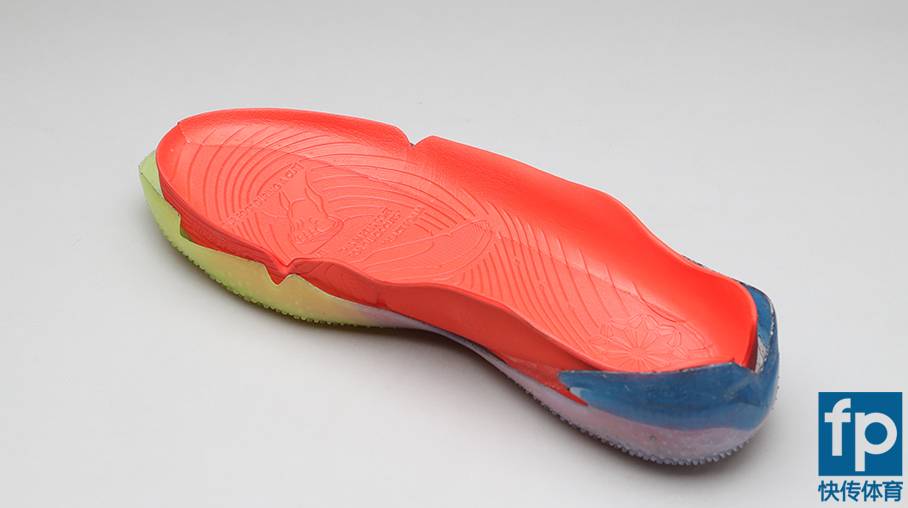 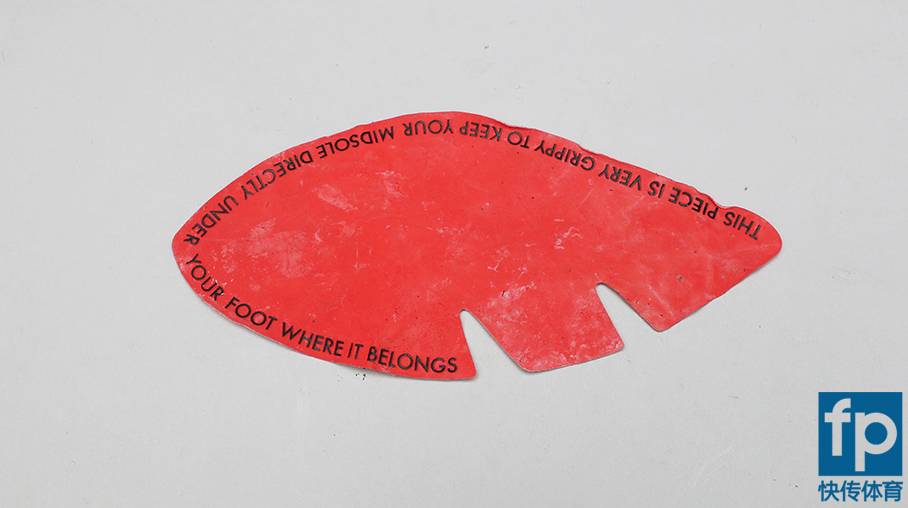 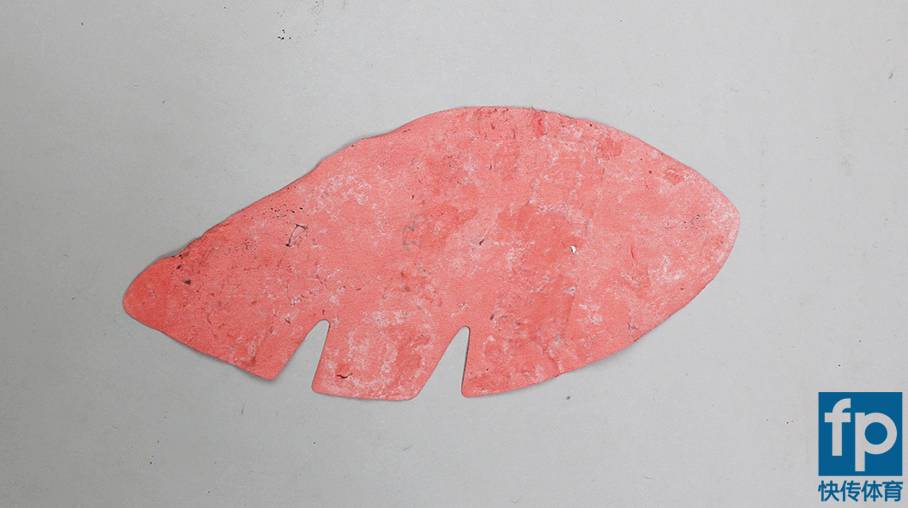 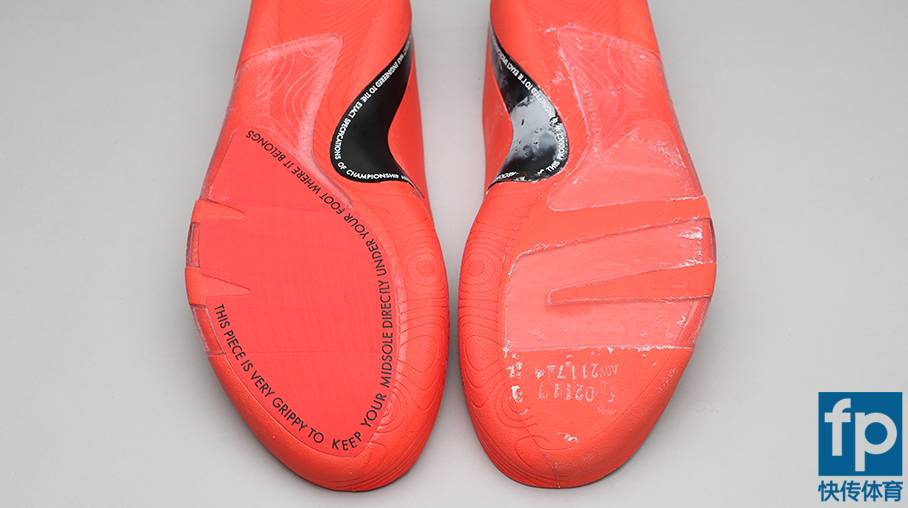 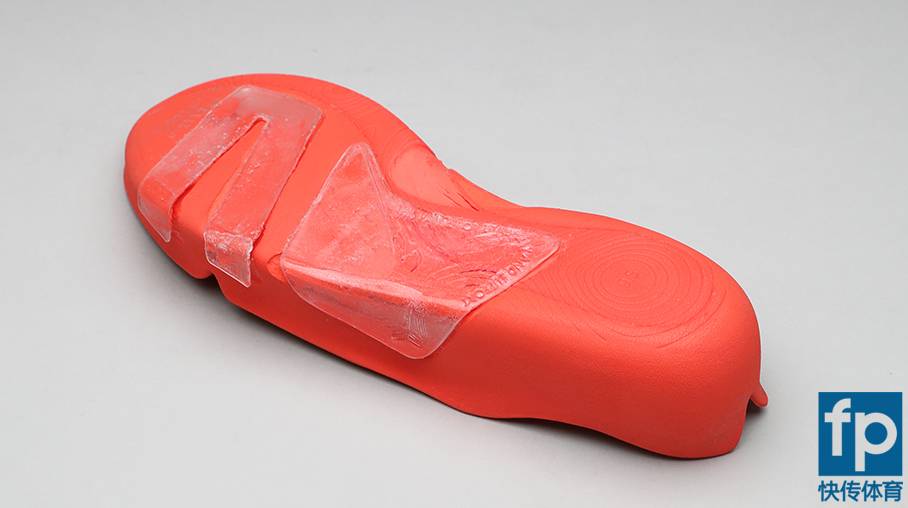 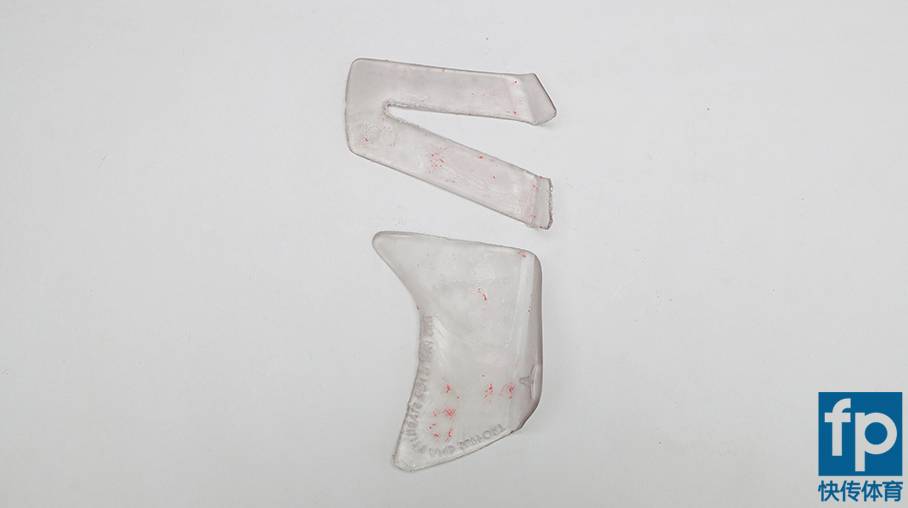 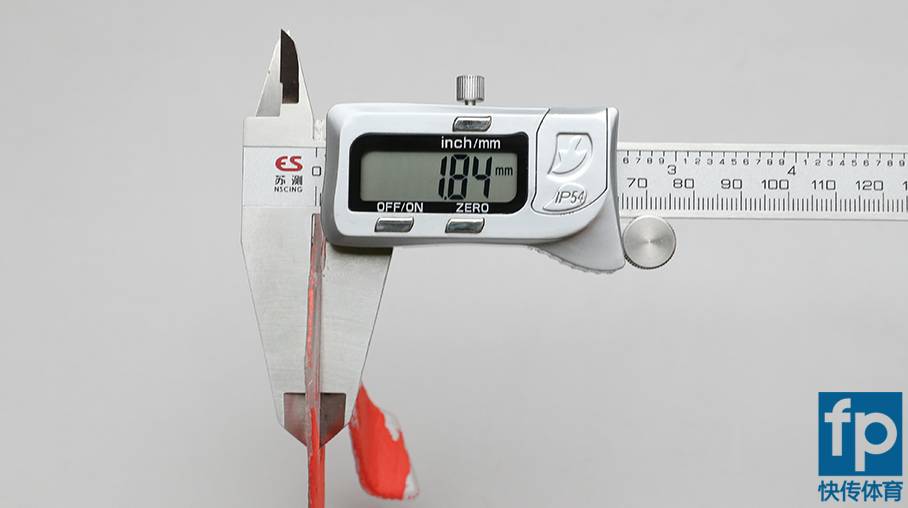 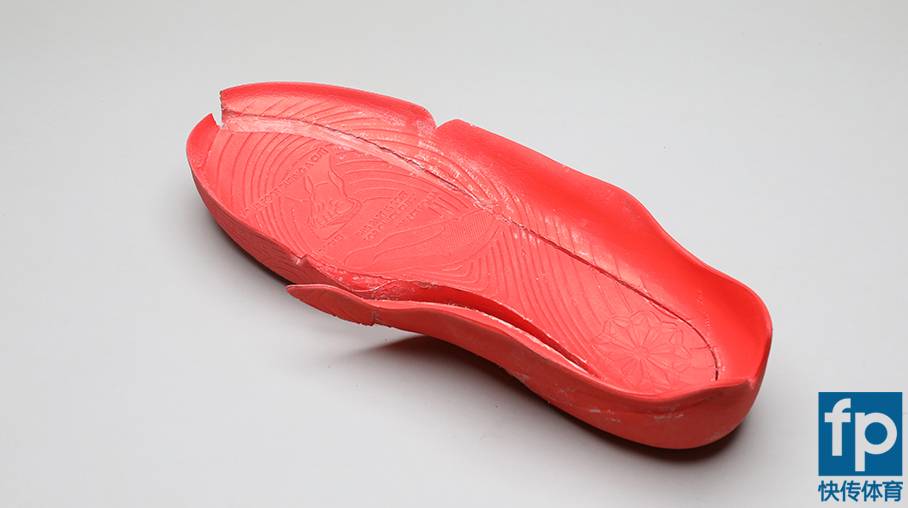 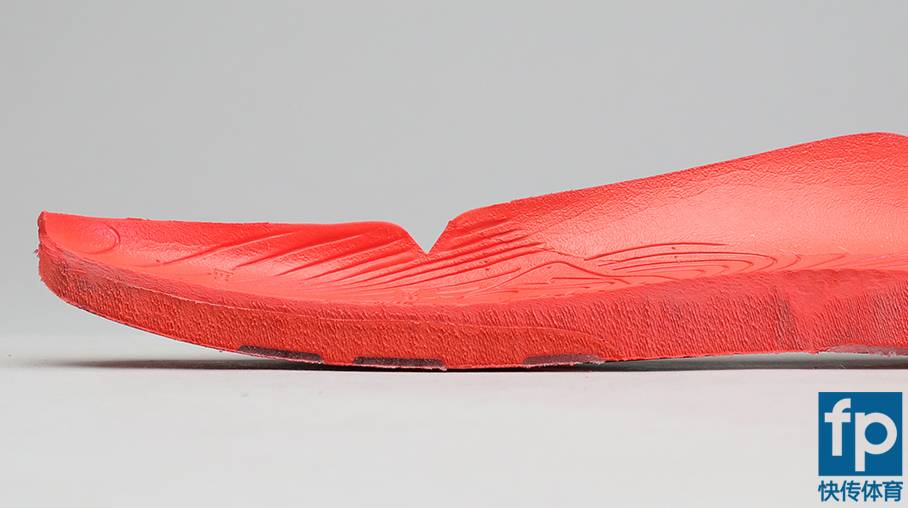 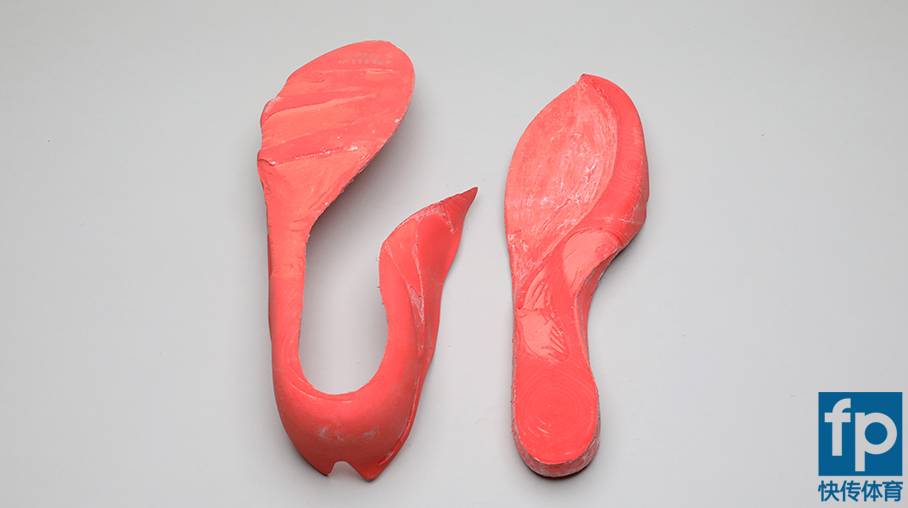 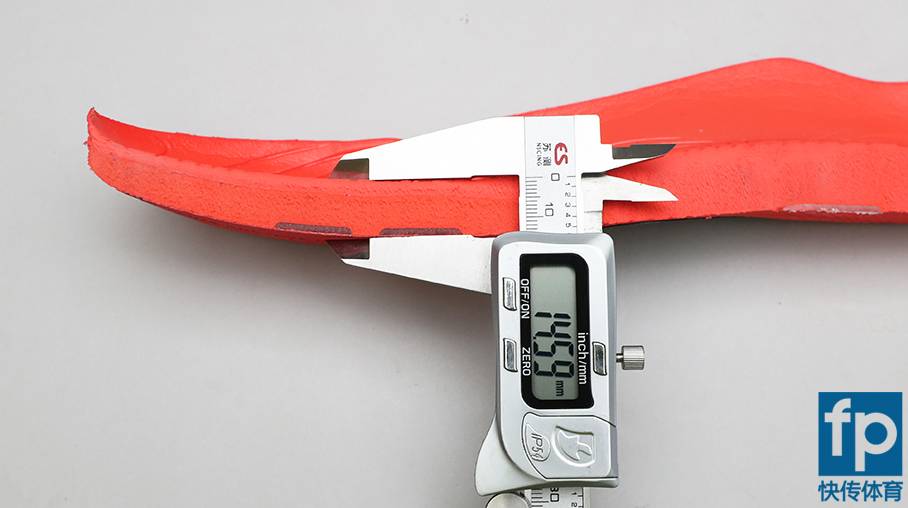 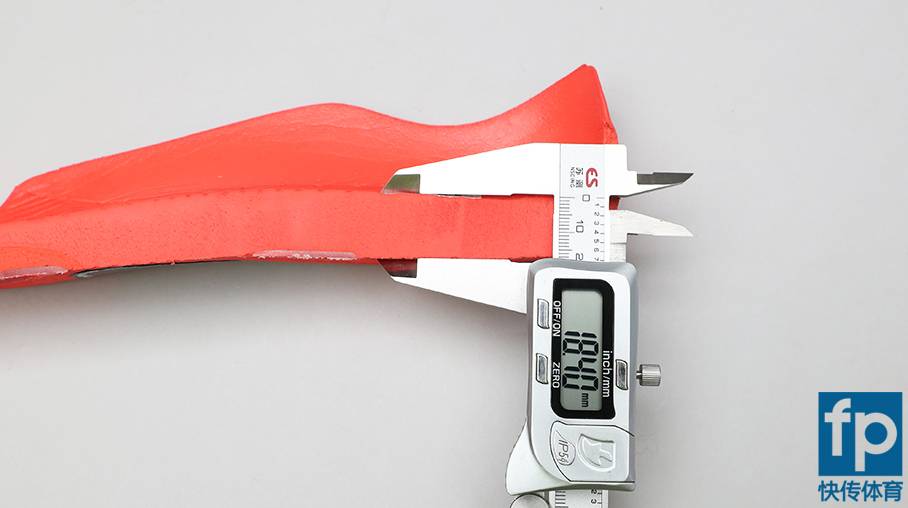 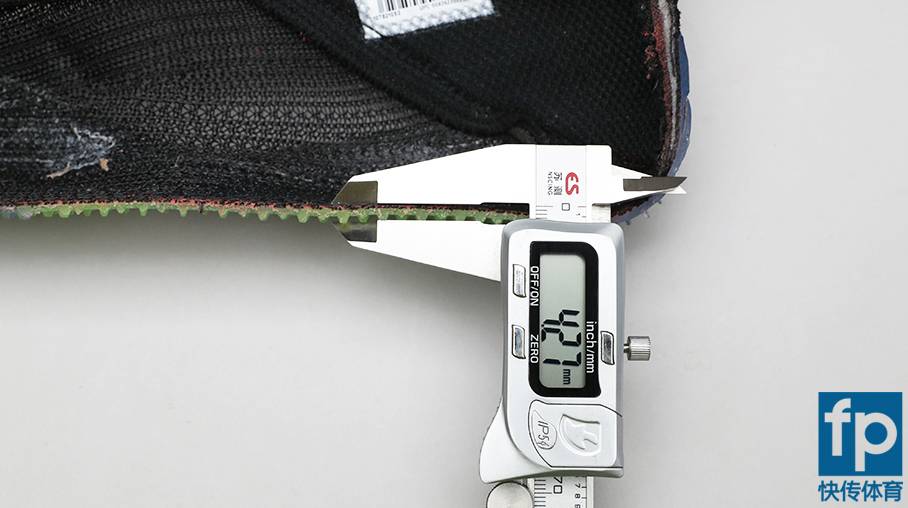 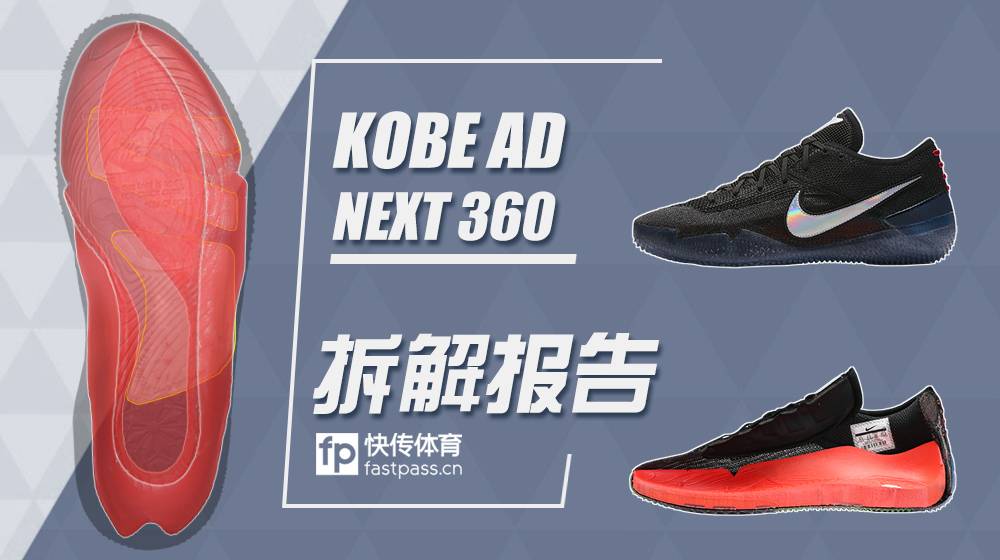