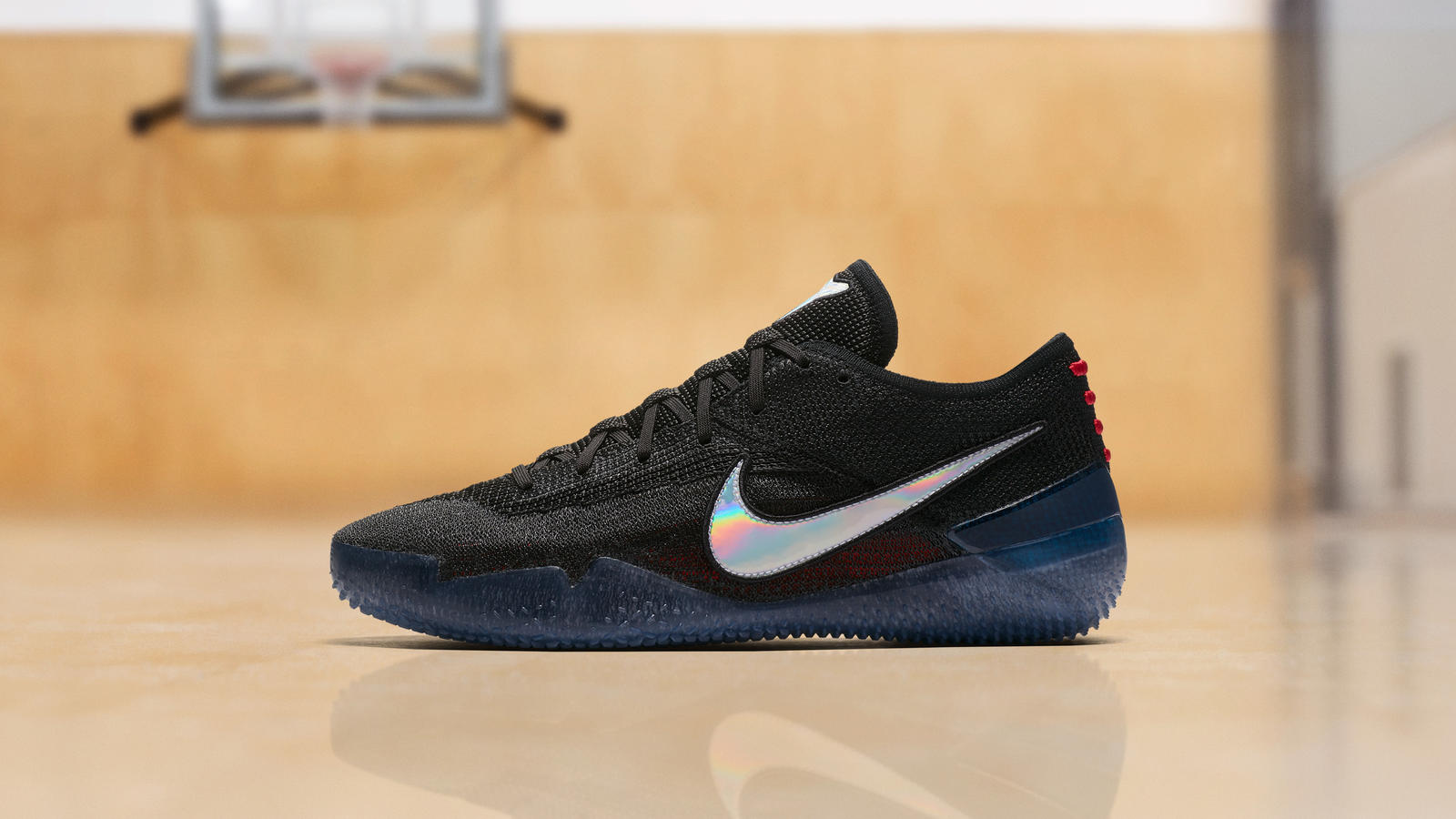 The Kobe NXT 360 uses Nike’s next generation Flyknit 360 technology, which is woven then formed with heat. Cushioning will be supplied by a drop-in React and Lunarlon midsole. For a detailed look you can check out what’s inside the Kobe NXT 360.

No strobel board is used on this shoe, it’s just the upper that’s been glued to the outsole. That means you can bend this shoe in all kinds of ways (check out the photos below) — you could even remove the midsoles and just put the shoe in your pocket.

The Nike Kobe NXT 360 is available now in ‘Black/Multicolor’ for $200 at Eastbay.com.

Let us know if you’ll be picking up the latest Kobe model in the comments below. 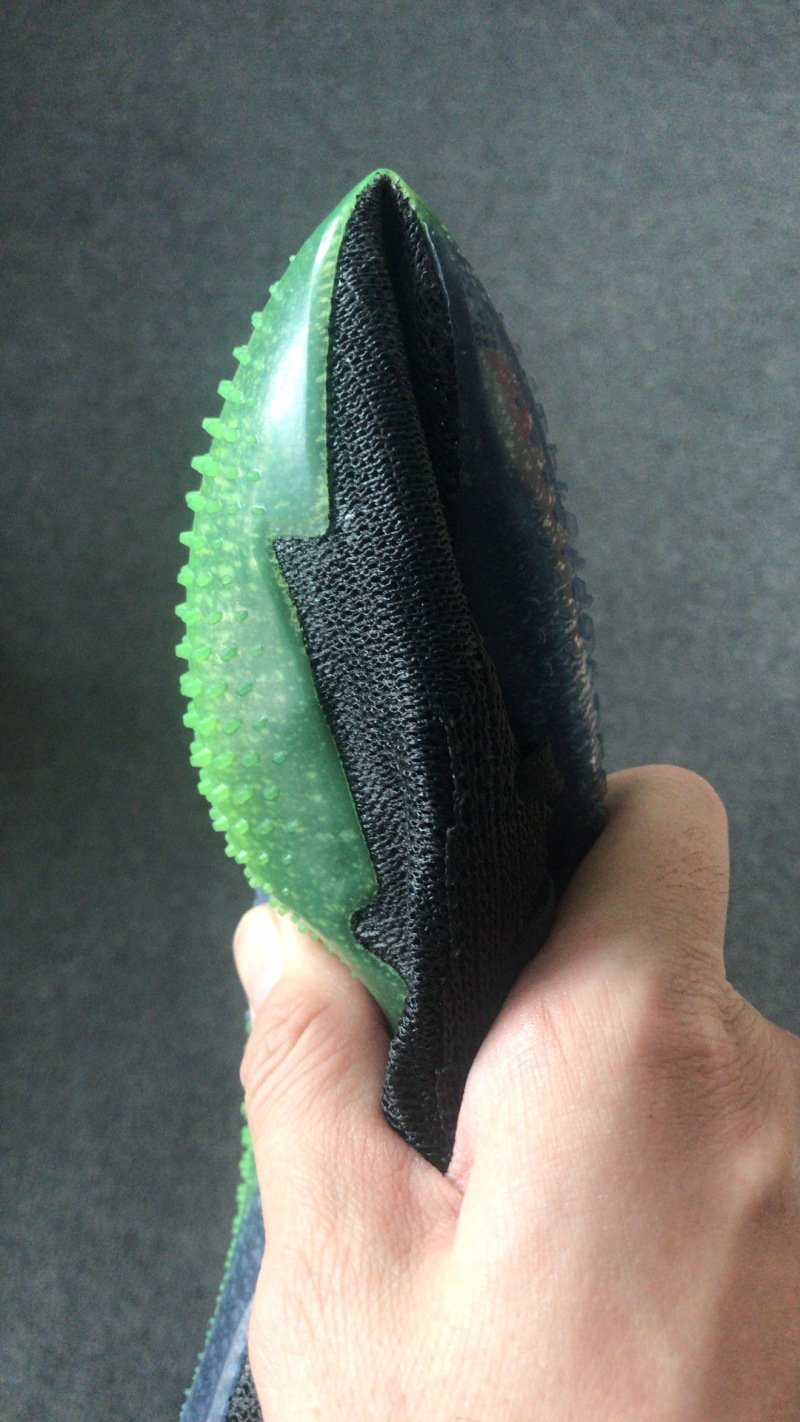 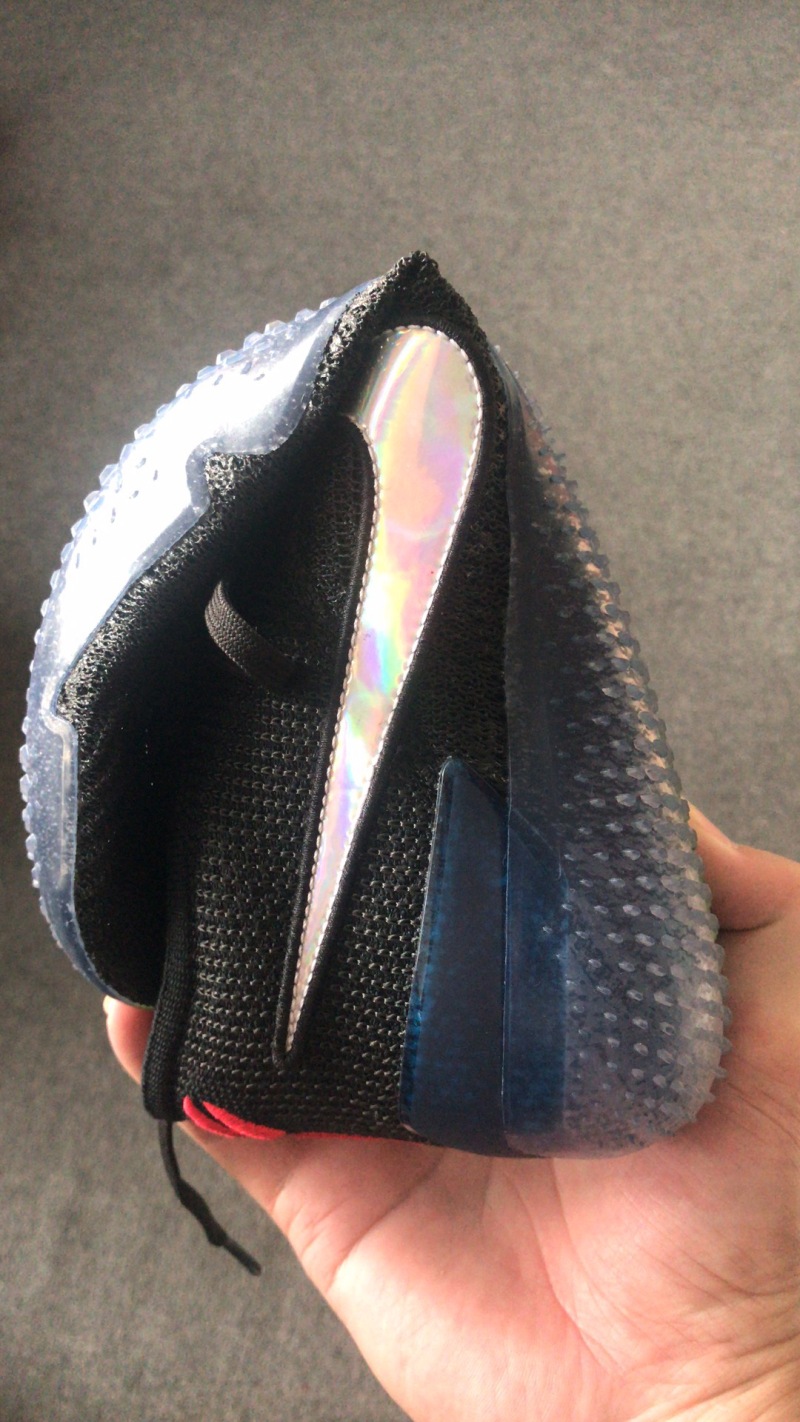 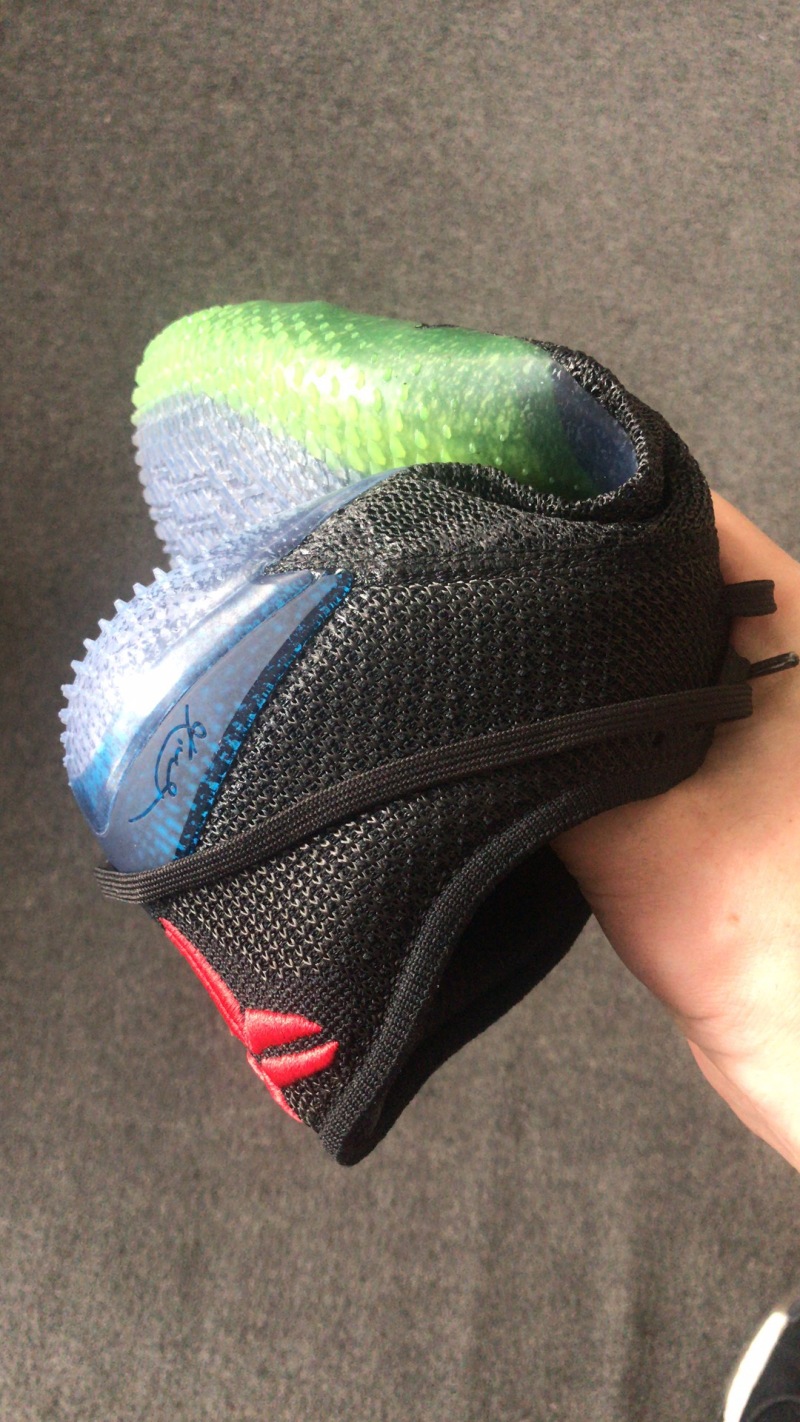