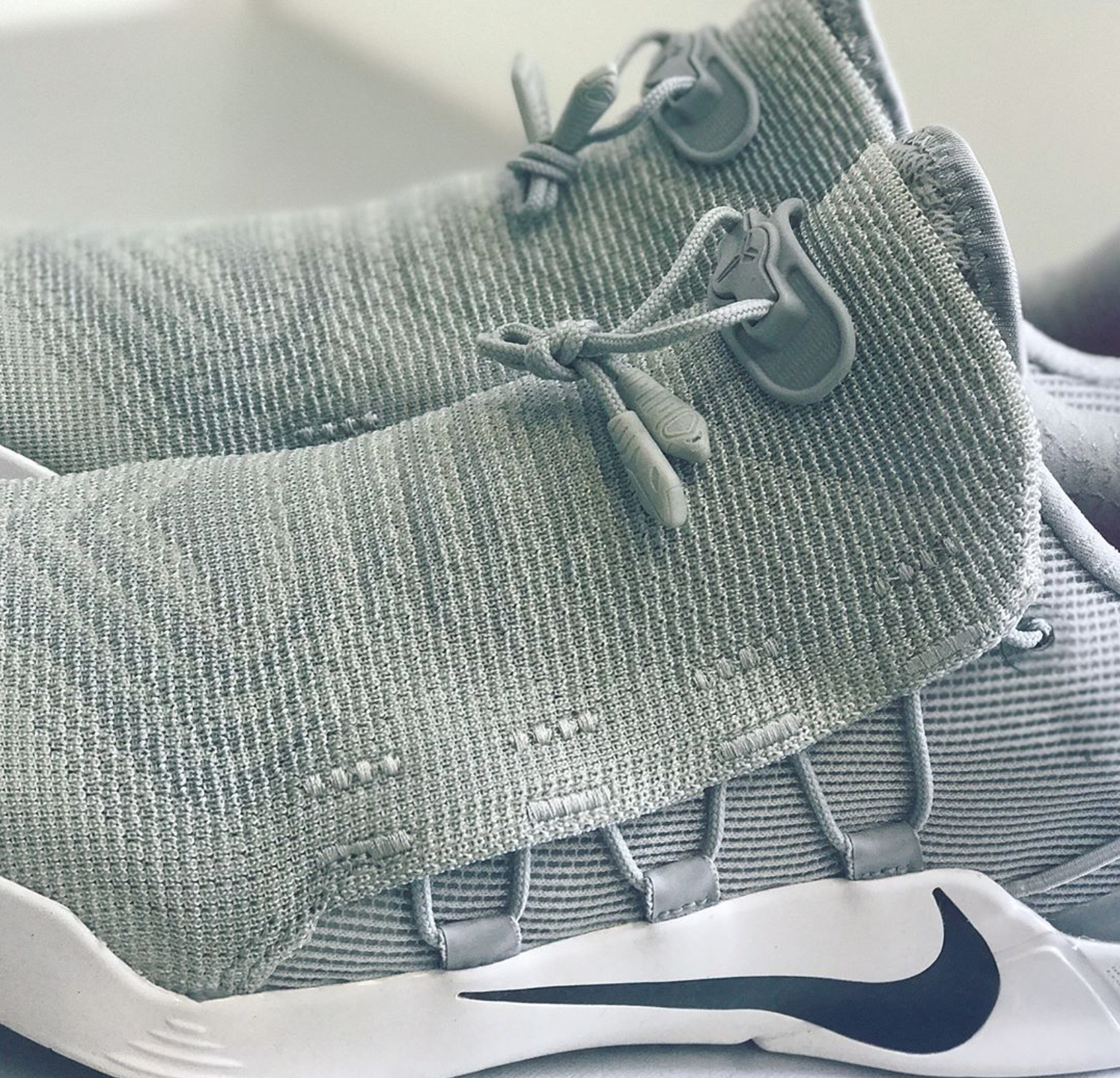 While we still have no tech information, we do have a better look at what this shoe is made of and how it differs from the first Kobe A.D. (which was garbage, we have many reviews that attest to that). This latest NXT version is a slip on with a shroud that tightens over the foot. The only thing that seems to have been retained from the first version is the traction pattern.

The Nike Kobe A.D. NXT is releasing at AWOL’s Allston, MA location on April 3. It will retail for $200. If the shoe is officially unveiled by Nike we will get a better sense of the tech used and where else it will be releasing.

So, $200 for an updated Kobe A.D….yeah…let us know what you think in the comments. 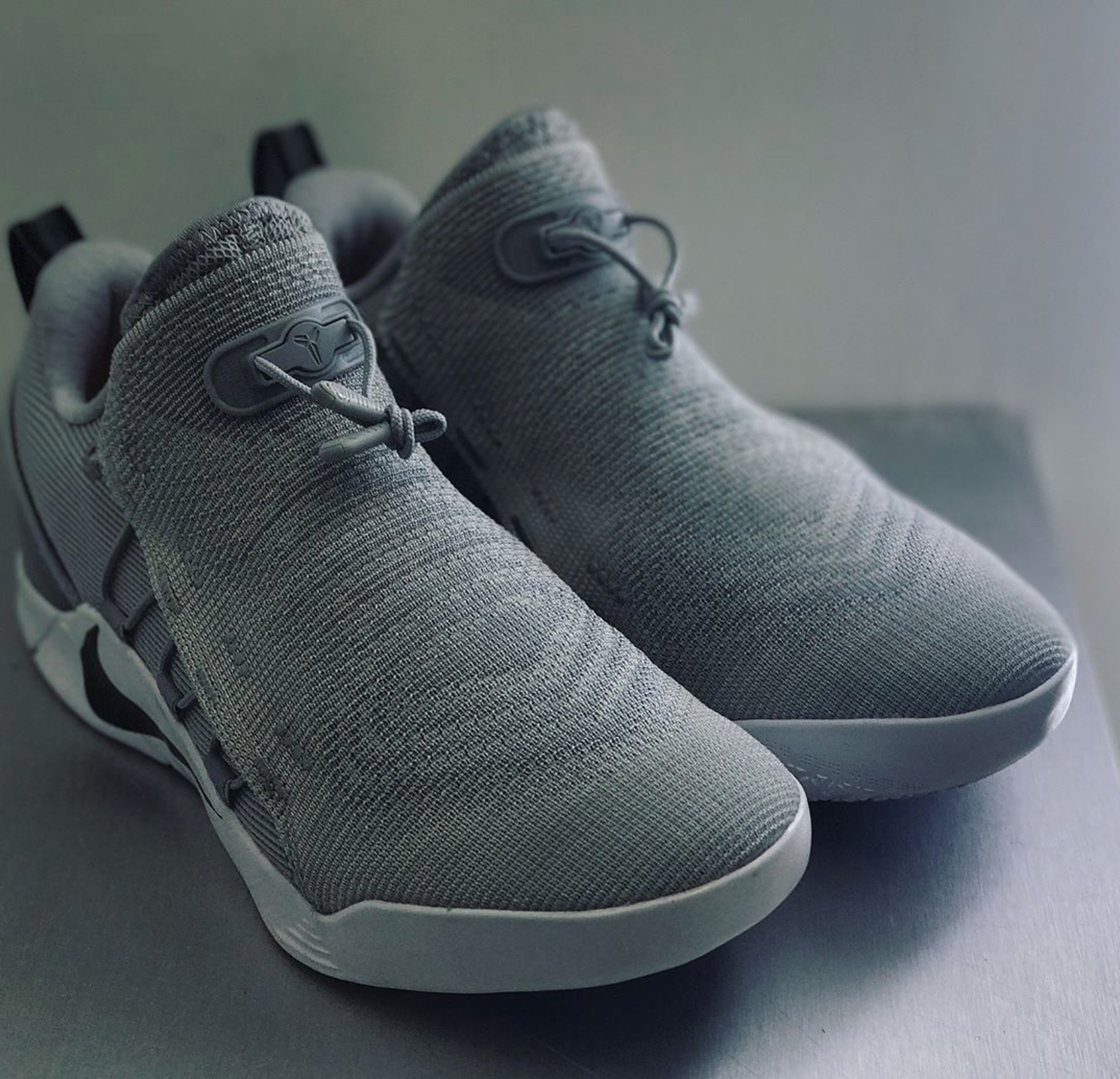 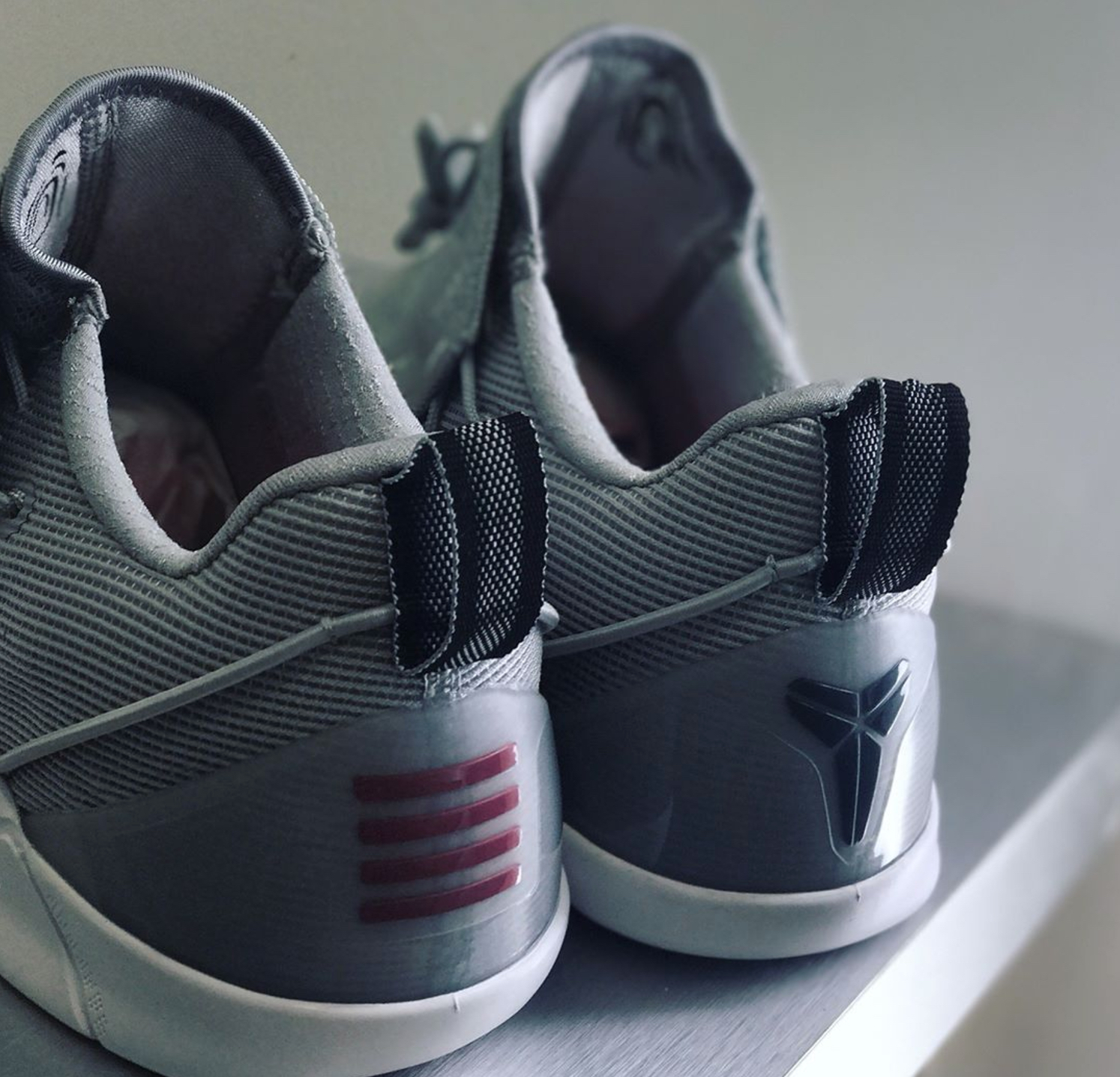