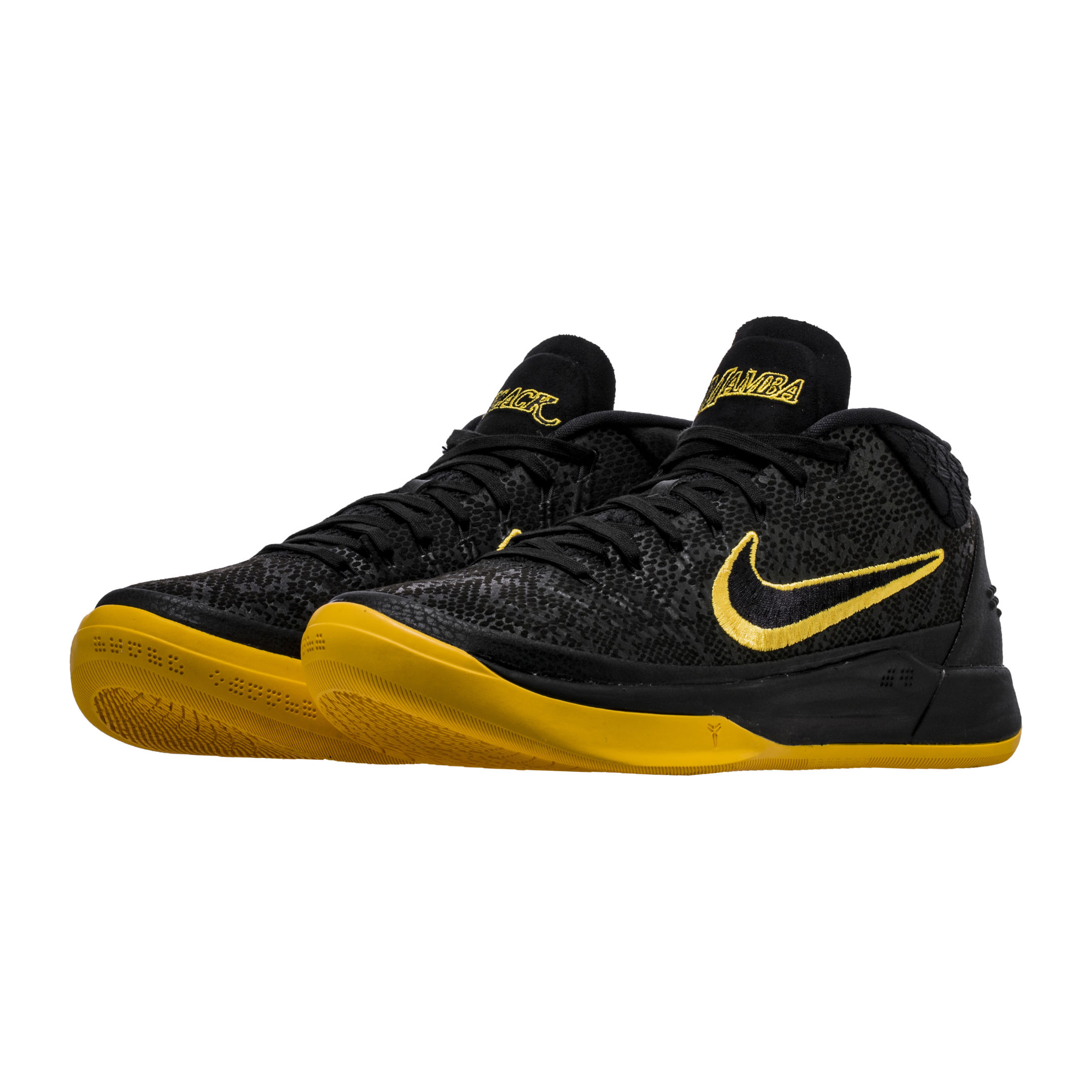 Worn all over the NBA, the Nike Kobe AD Mid is getting a new black and University Gold colorway as part of an upcoming City Edition Pack to cap off 2017.

With “Black Mamba” embroidered across the tongues, this Kobe AD Mid flaunts a snakeskin-like pattern on its upper to emphasize the reptile theme. Nike also went nuts with the stitching and gave the Swoosh a more 3D effect than what is usually featured on this model.

The Nike Kobe AD BM ‘City Edition’ will drop alongside other City Edition Nike Basketball sneakers (like the KD 10) on December 26. 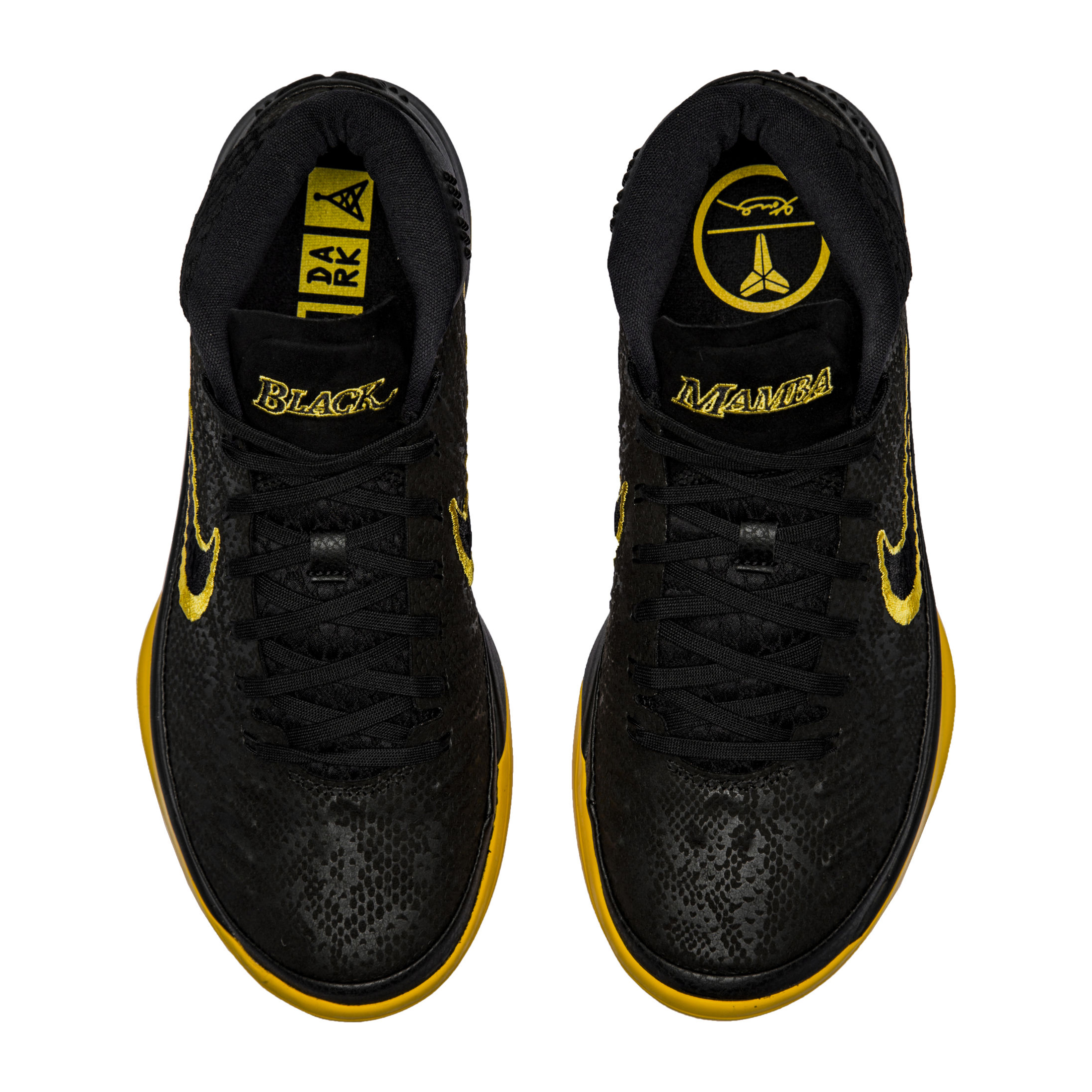 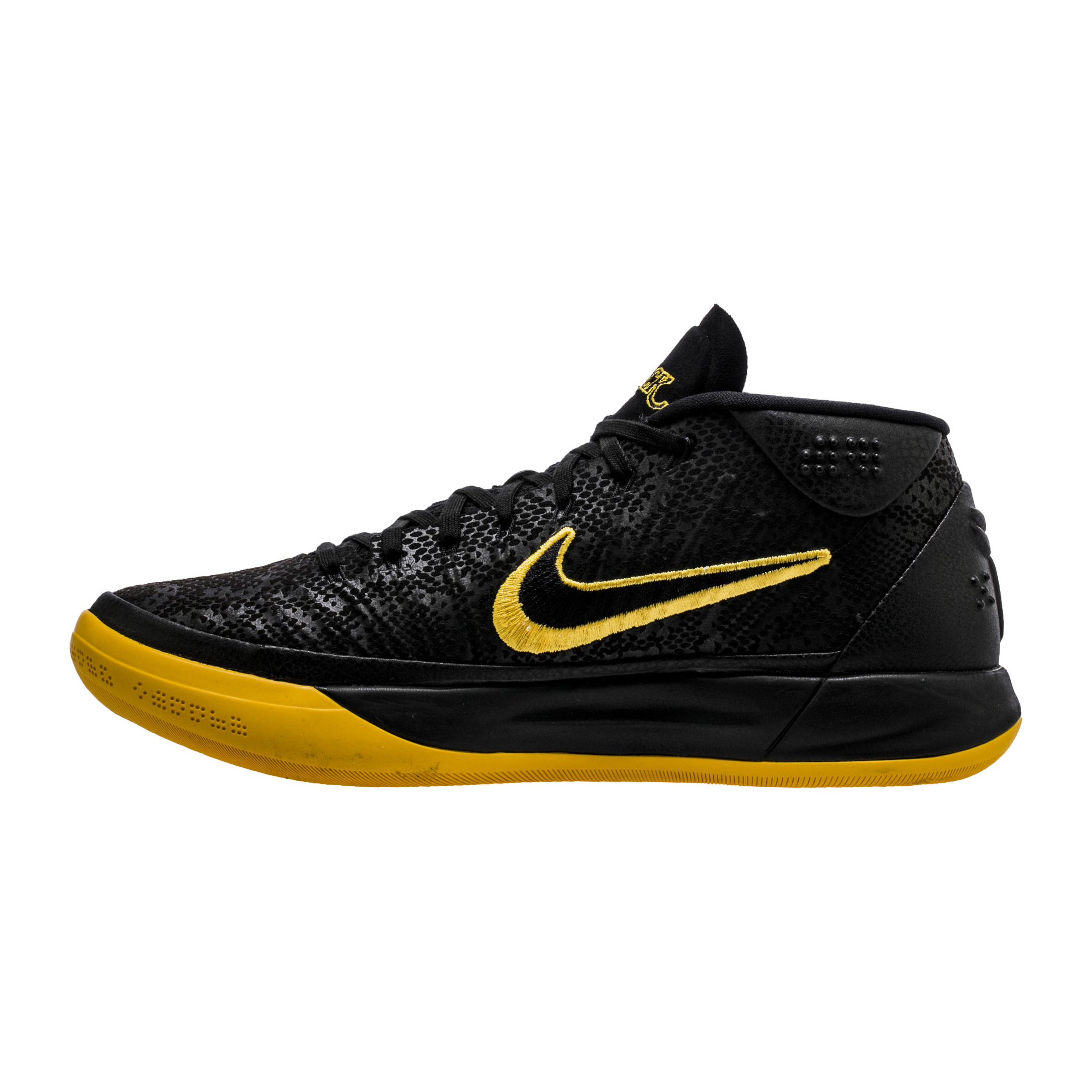 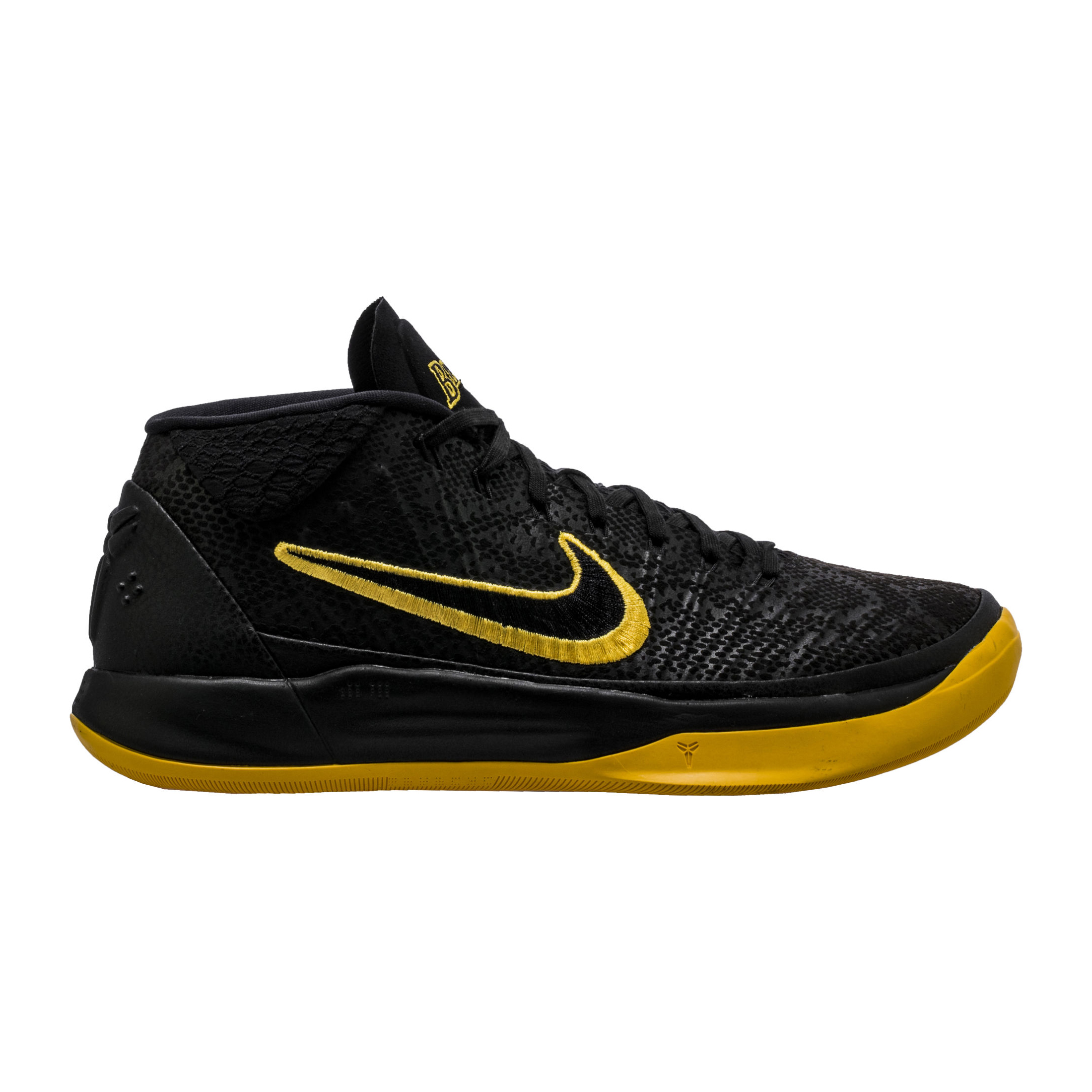 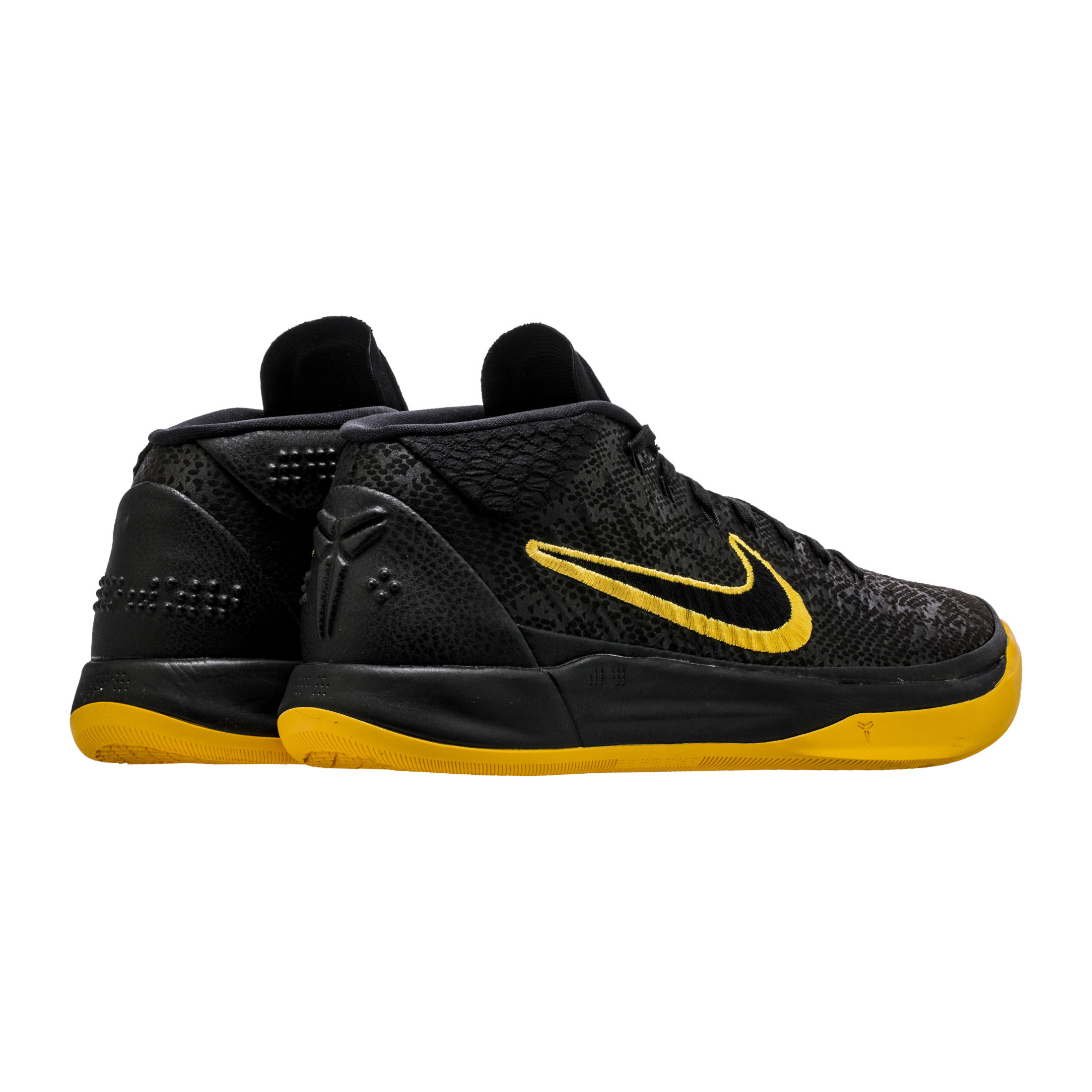 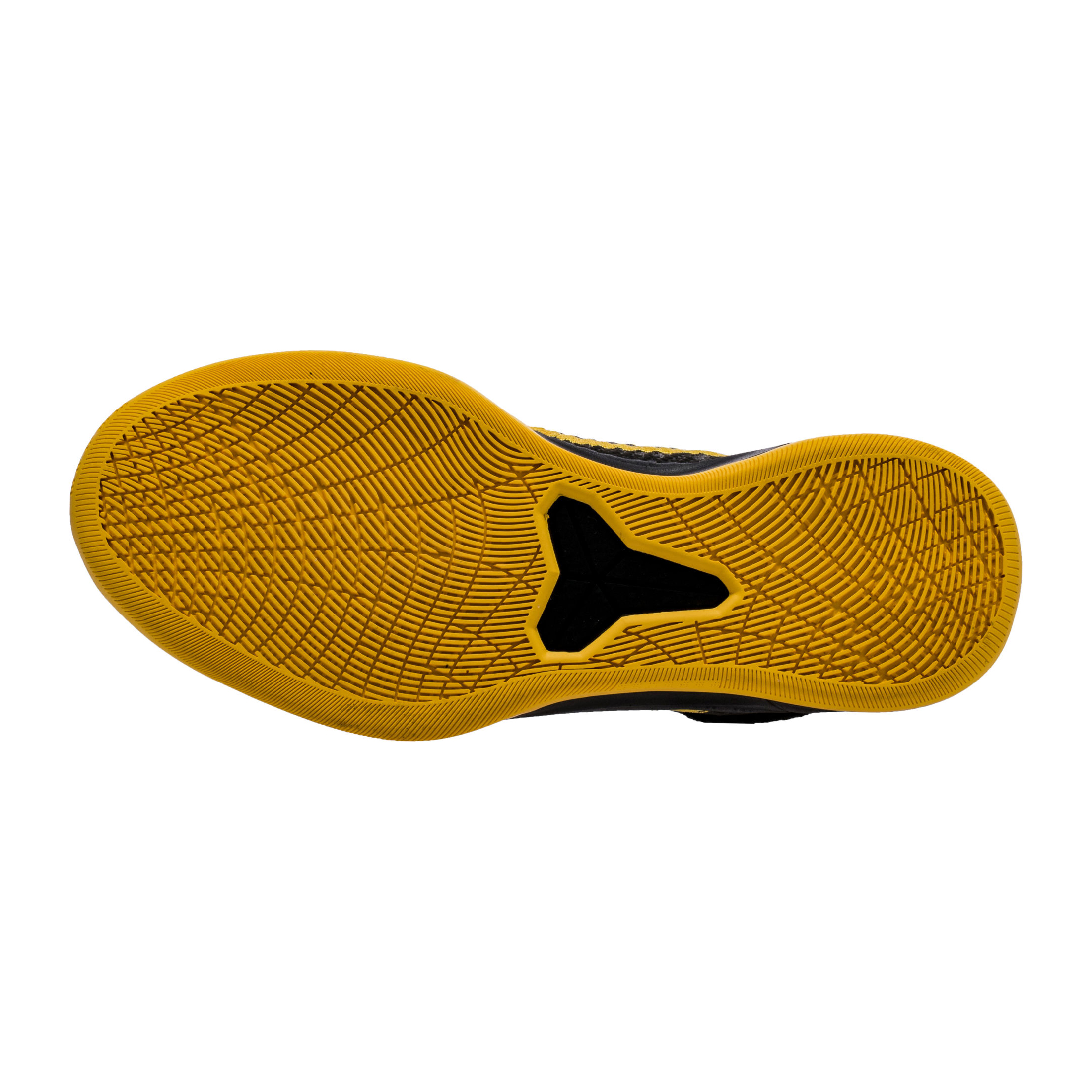