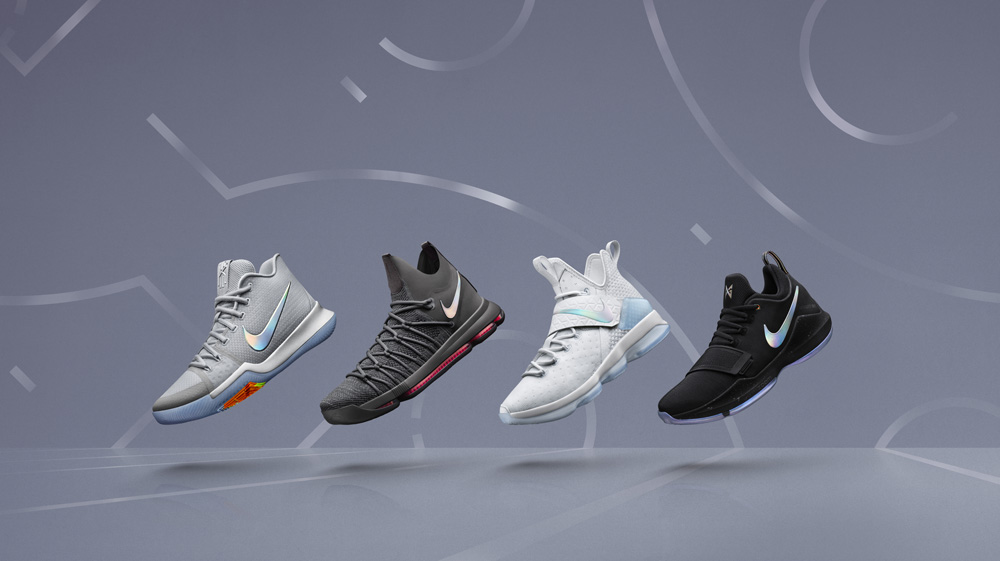 Nike Basketball is gearing up to debut the upcoming Nike KD9 Elite alongside other signature sneakers in the ‘Time to Shine’ Pack.

The Nike KD9 Elite will debut alongside four signature sneakers on March 24. While we were provided with the KD9 Elite’s release date, pricing has been left out of the official press release. We’re hoping this means there will be no price adjustment for the KD9 Elite and it’ll remain at $150. 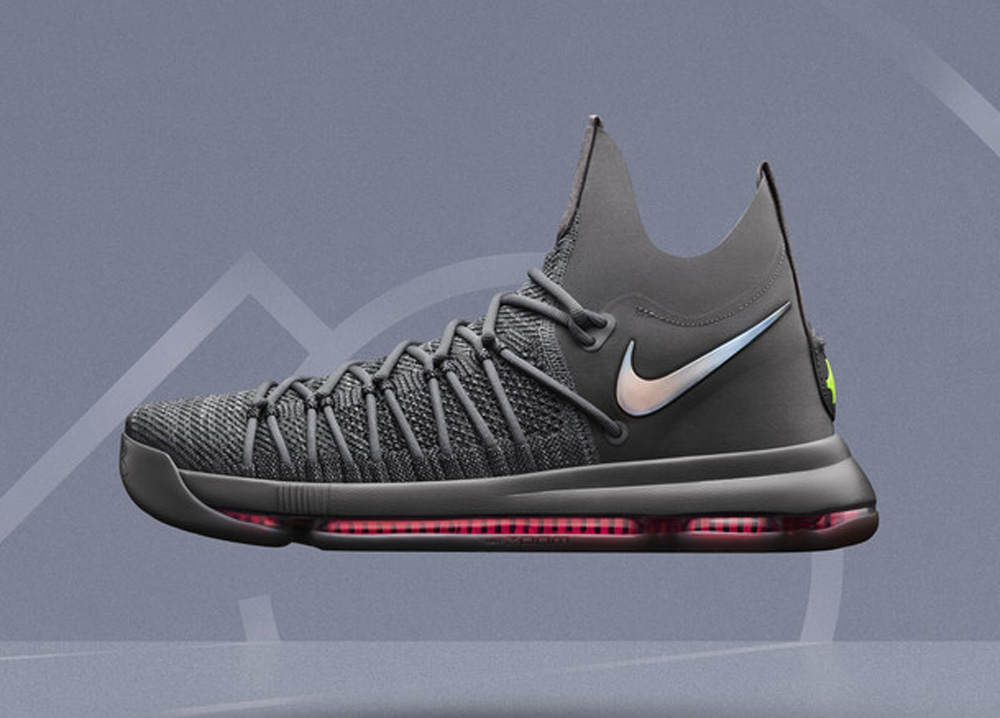 Not much has changed on the KD9 Elite, and everything we loved about the original remains on the newer version. Leo Chang explains:

“Containment for lateral movement is achieved through knitting tunnels into the Flyknit upper that allows us to channel a single cable around the entire foot. This cabling setup can micro-adjust and conform around the foot for an adaptive fit.”

Each model within the ‘Time to Shine’ pack features an iridescent Swoosh. The Nike PG1 previously debuted at retail in this colorway so we’re unsure if this means a restock is happening or not, but keep your eyes peeled just in case it happens.

Do you have your eye on anything from this collection? Let us know. 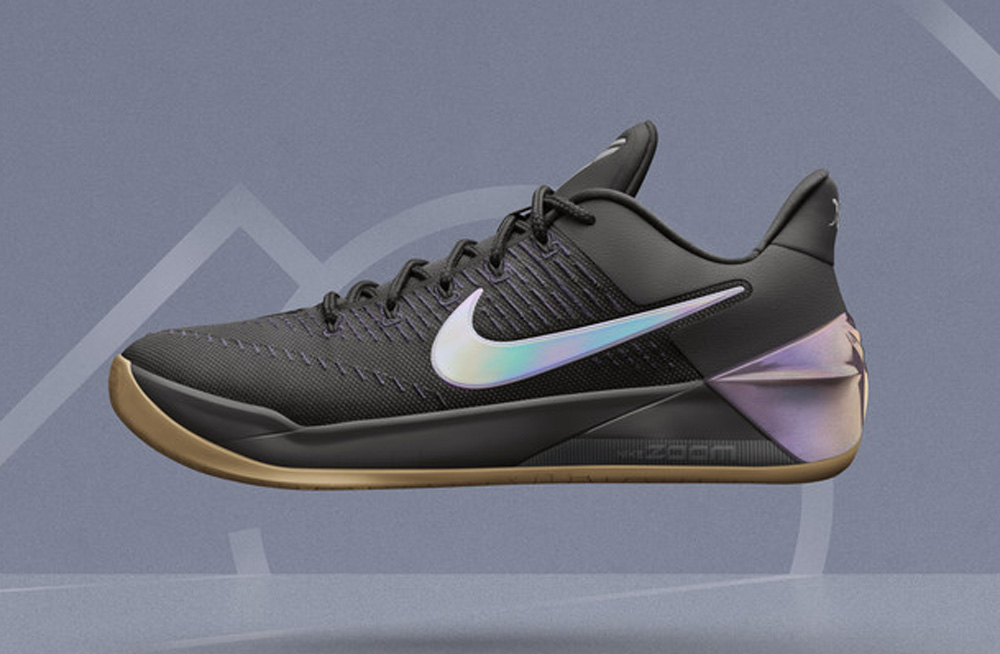 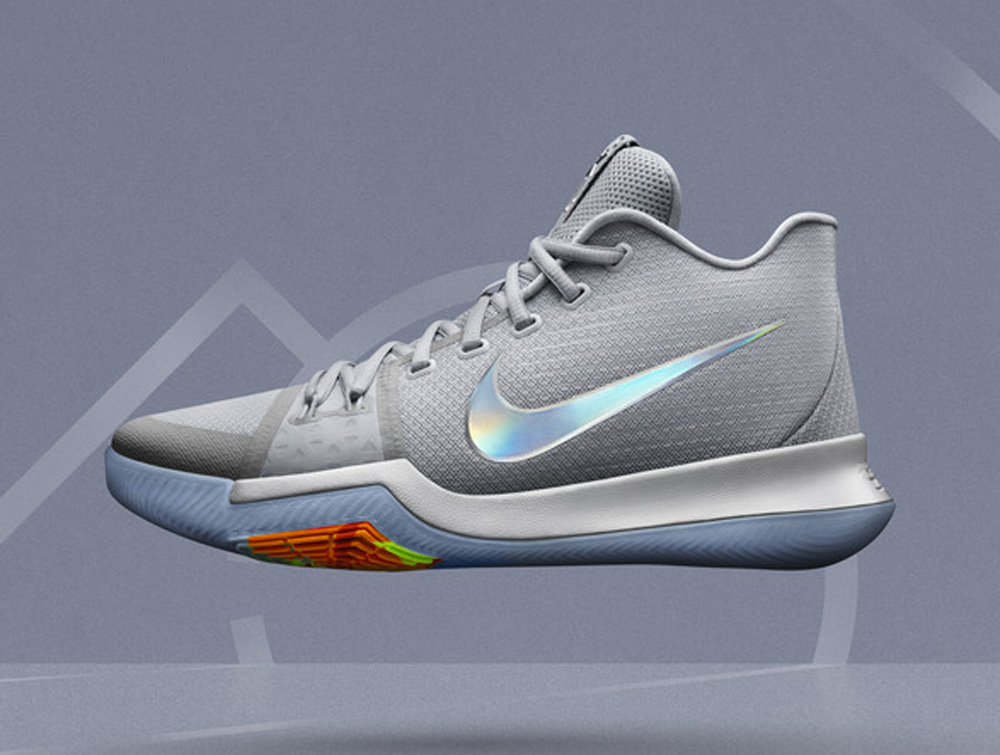 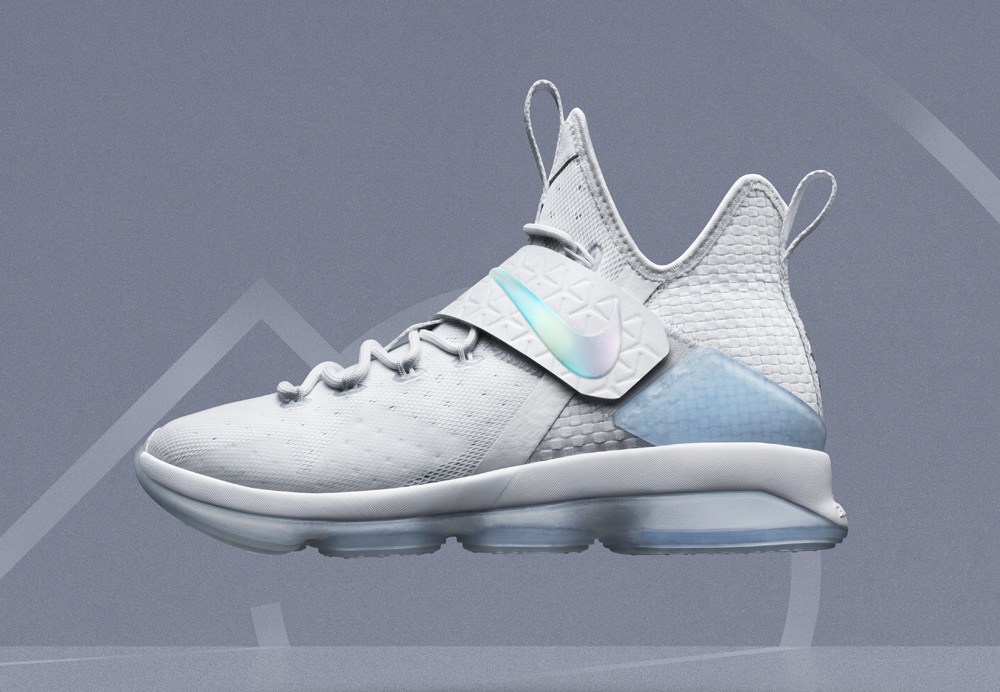 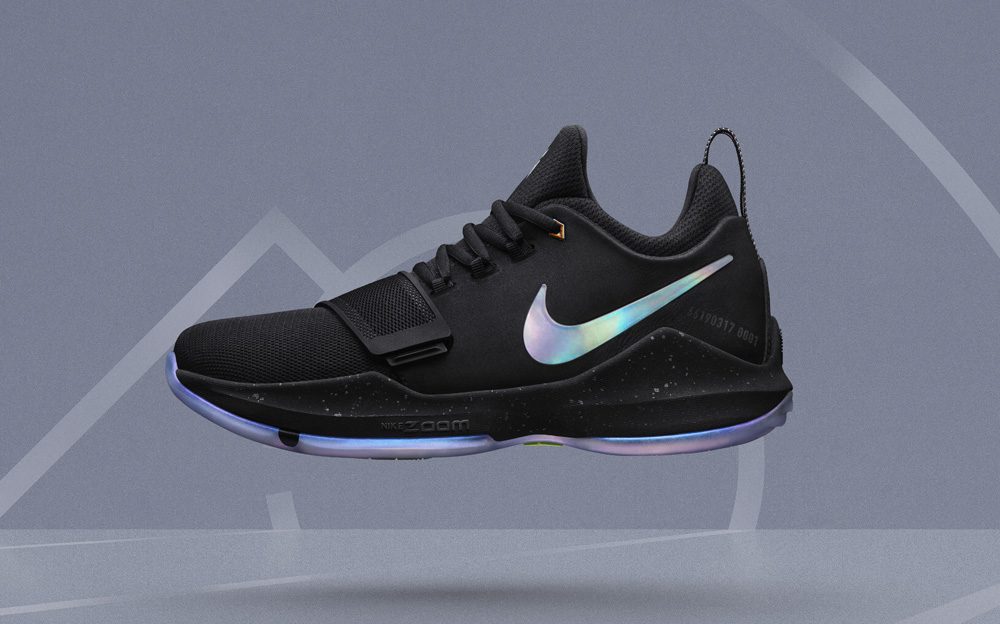