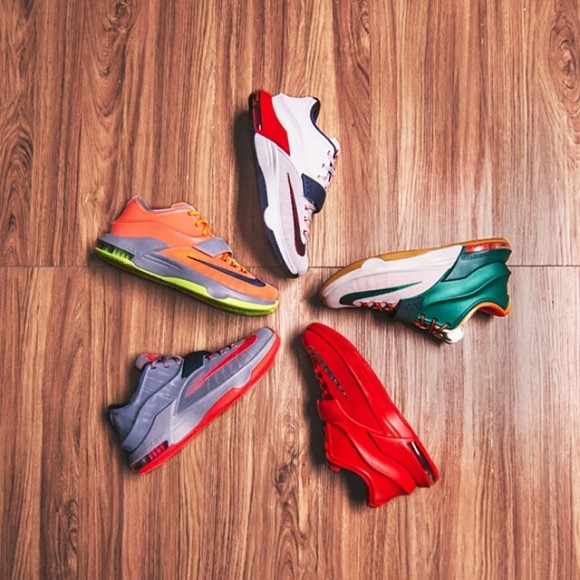 In addition to the USA/Independence Day and DMV KD 7, three new colorways have been unveiled by Nike Basketball today.

There is a colorway with teal and orange throughout coined the ‘Easy Money’, which exemplifies KD’s game to the point of sticking as a nickname. The colorway is linked to Benjamin Franklin being on the 100 dollar bill, while tying back to KD in that he plays for the Oklahoma City Thunder and Franklin is synonymous with lighting strikes. This colorway will release on September 6th, 2014.

Next up is is a grey and bright mango colorway called the ‘Calm Before the Storm’, which also ties to the weather motif. These will release on August 6th, 2014.

The third KD 7 colorway has the (almost) all-red treatment, a color that happens to be KD’s favorite color. The colorway is called the ‘Global Game’, which ties to the Nike World Basketball Festival being held by Nike this summer in Chicago. The nickname is exemplified by the globe inside the “D” on the tongue. These are set to release on August 2nd, 2014.

All five sneakers will have an MSRP of $150. Stay with WearTesters.com for further information on all these colorways. Let us know which is your favorite in the comments below. 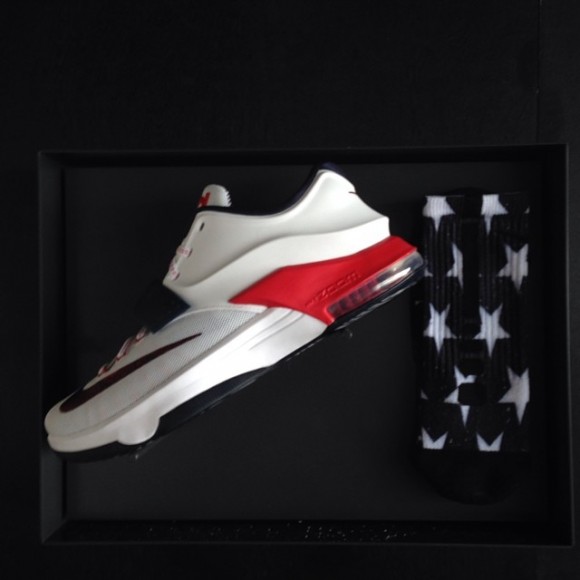 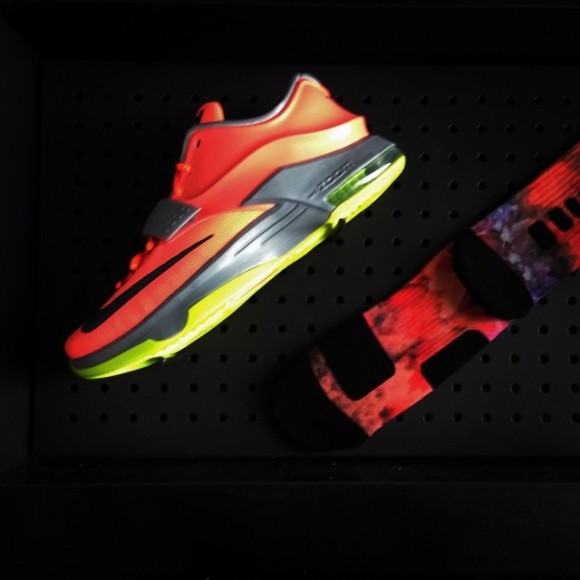 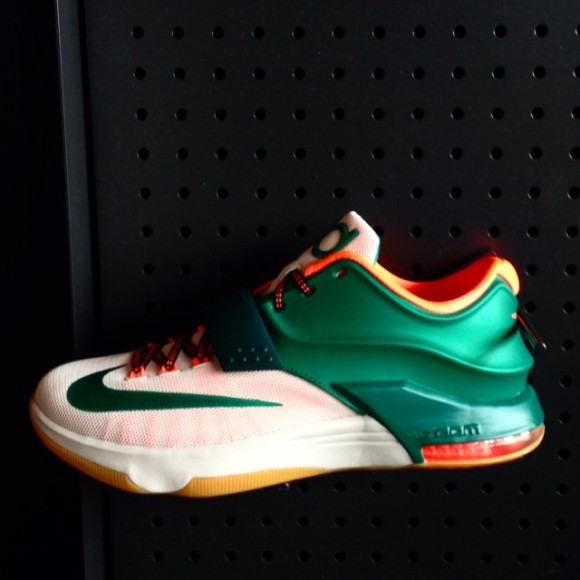 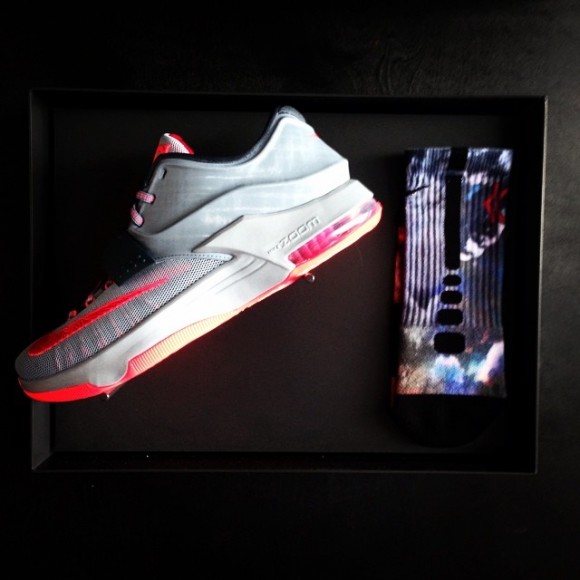 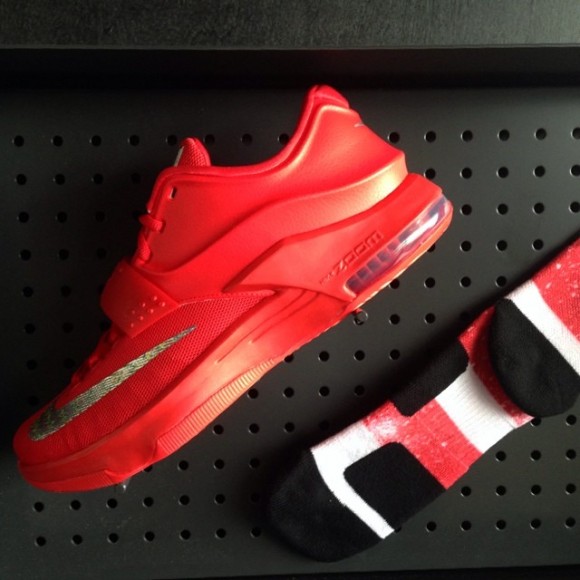