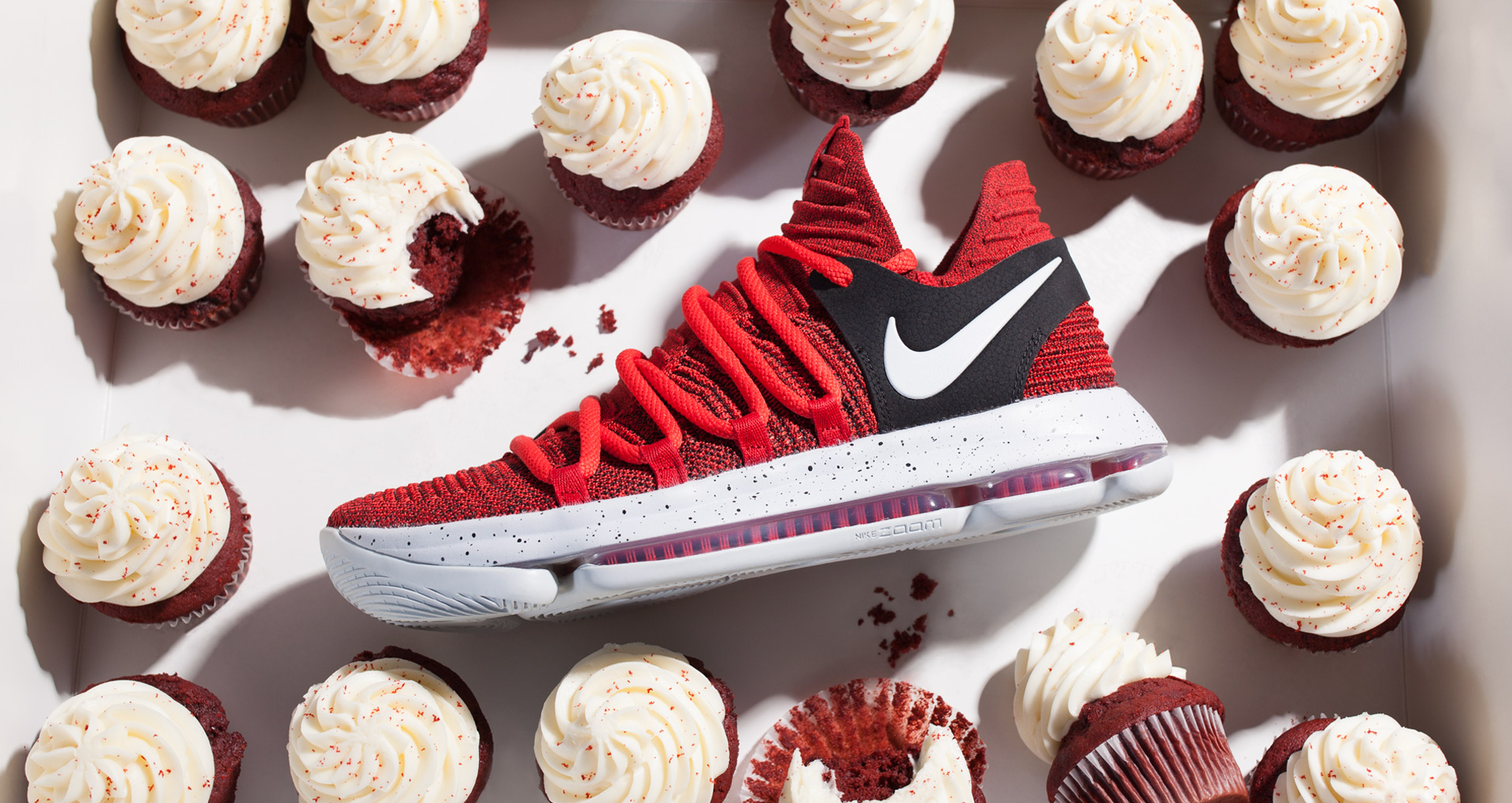 The cupcake jokes just never seem to get old, huh?

Nike has unveiled the ‘Red Velvet’ colorway of the KD 10 and it is brilliant — both aesthetically and sarcastically. The shoe features a red and black upper with a white speckled midsole to mimic a red velvet cupcake.

Coming off a career year, Kevin Durant certainly isn’t shy to poke fun at the “cupcake” references from his fans and haters alike. While Nike’s official description of the shoe makes no mention of the cupcake situation, it isn’t difficult to recognize the not-so-subtle remarks. Guess KD’s got the last laugh after all.

The shoe is set to release at Nike.com on September 1 and retail will be $150. 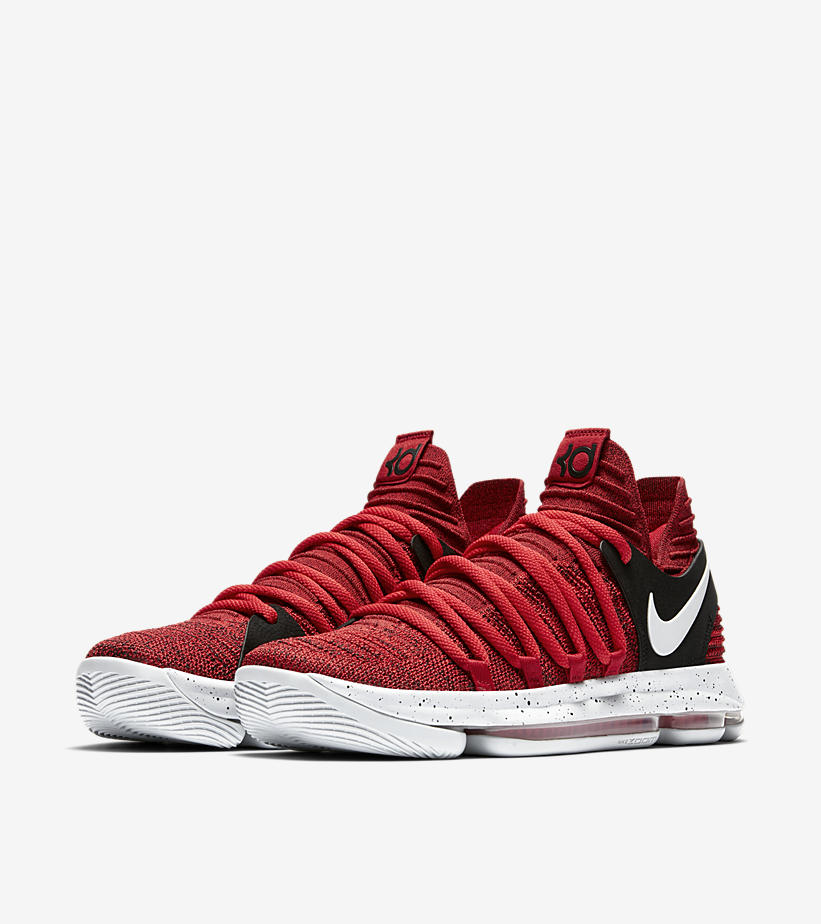 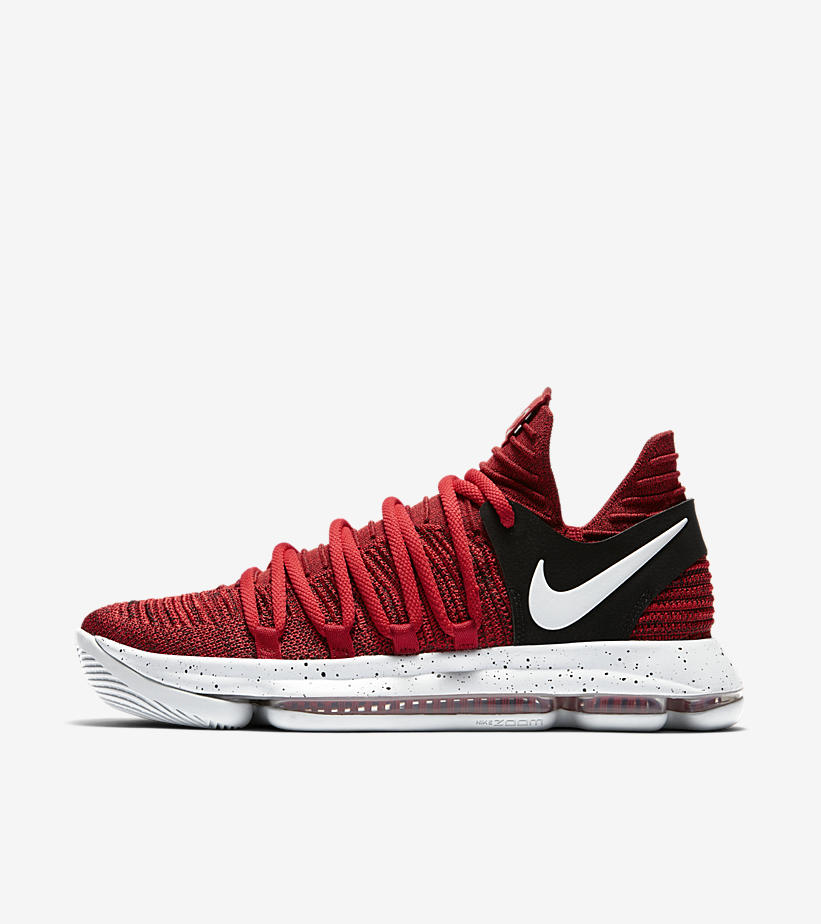 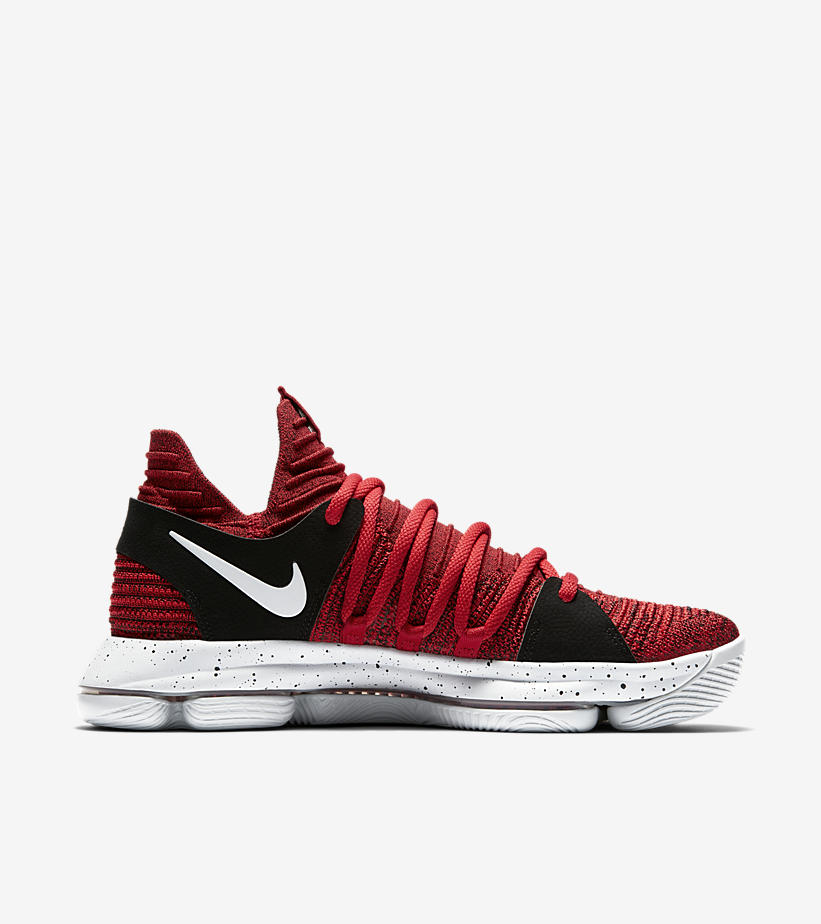 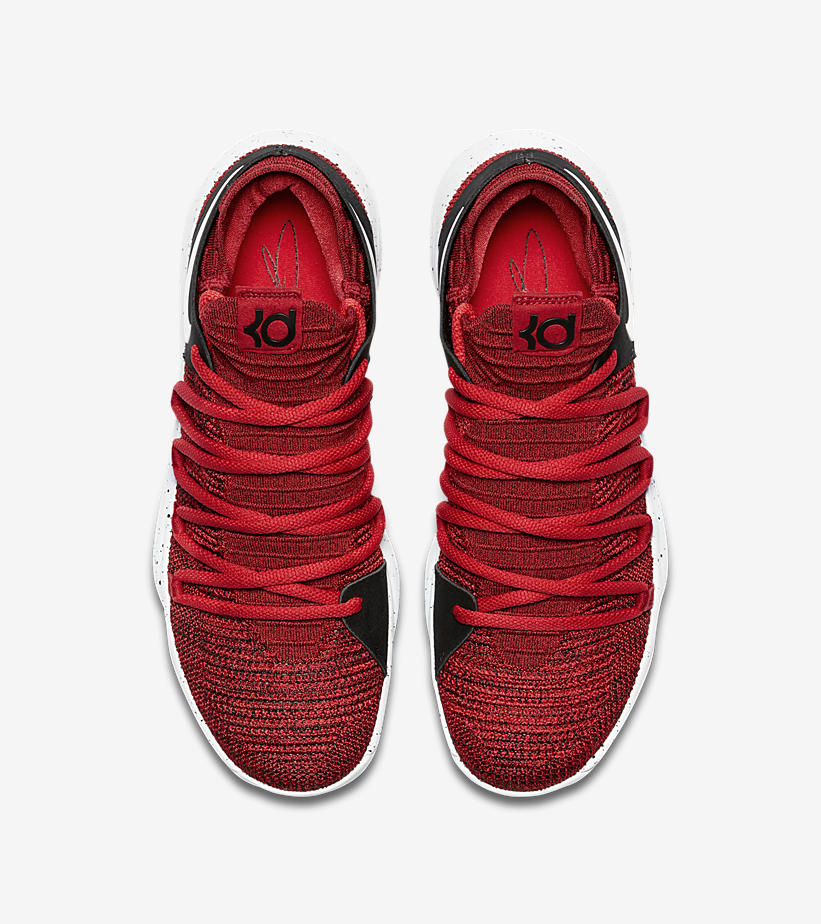 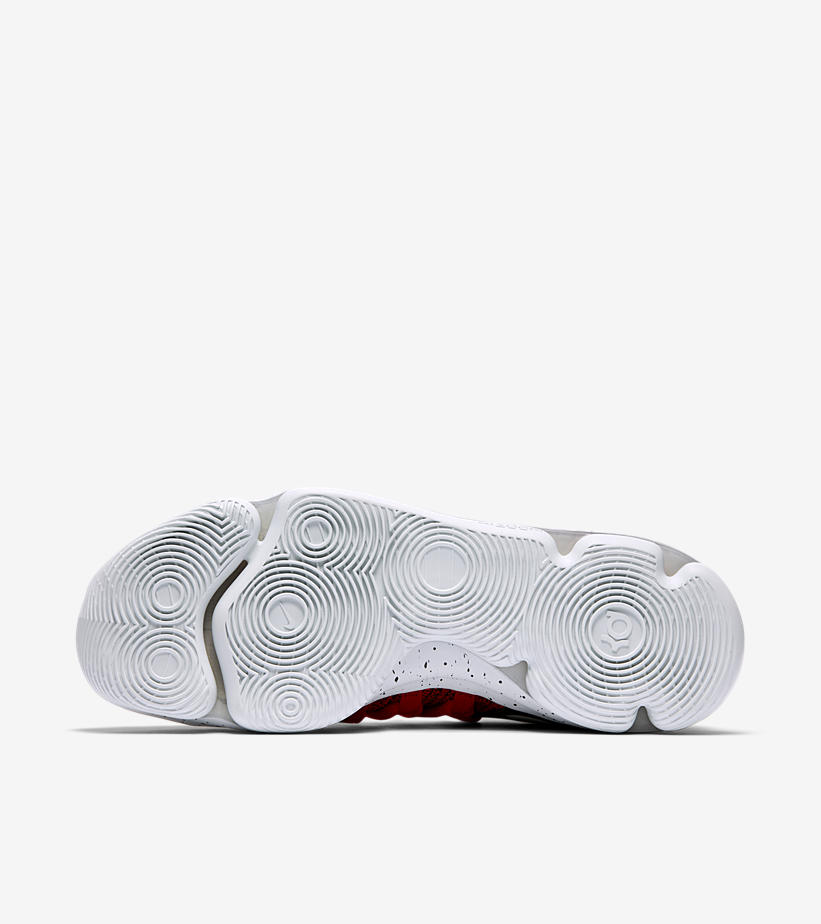 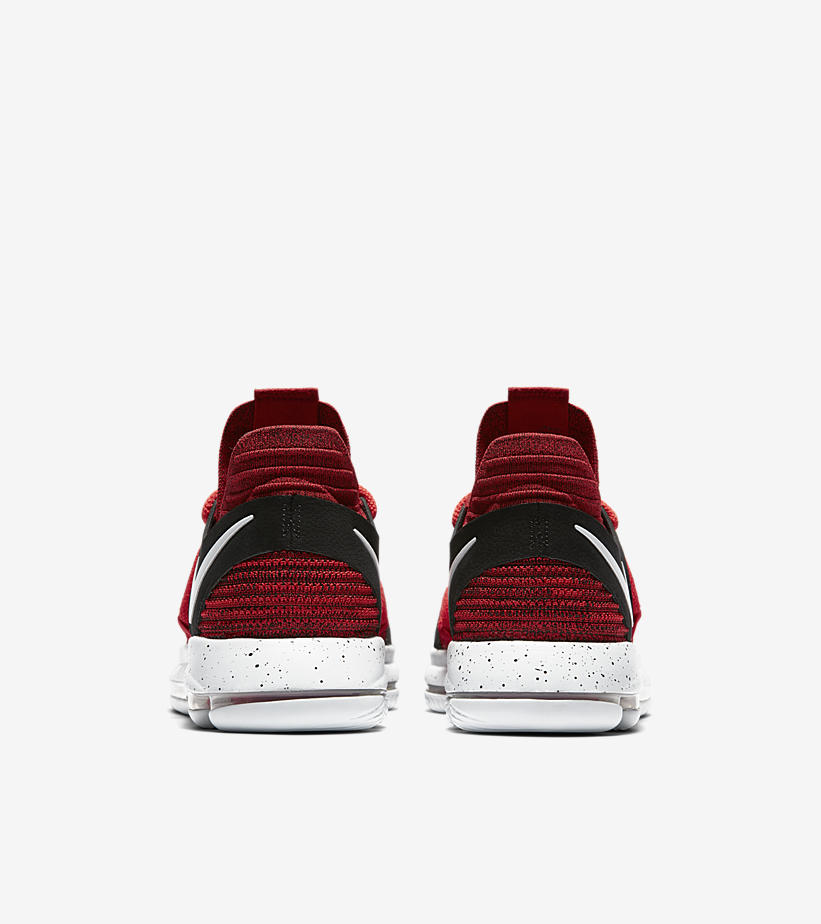