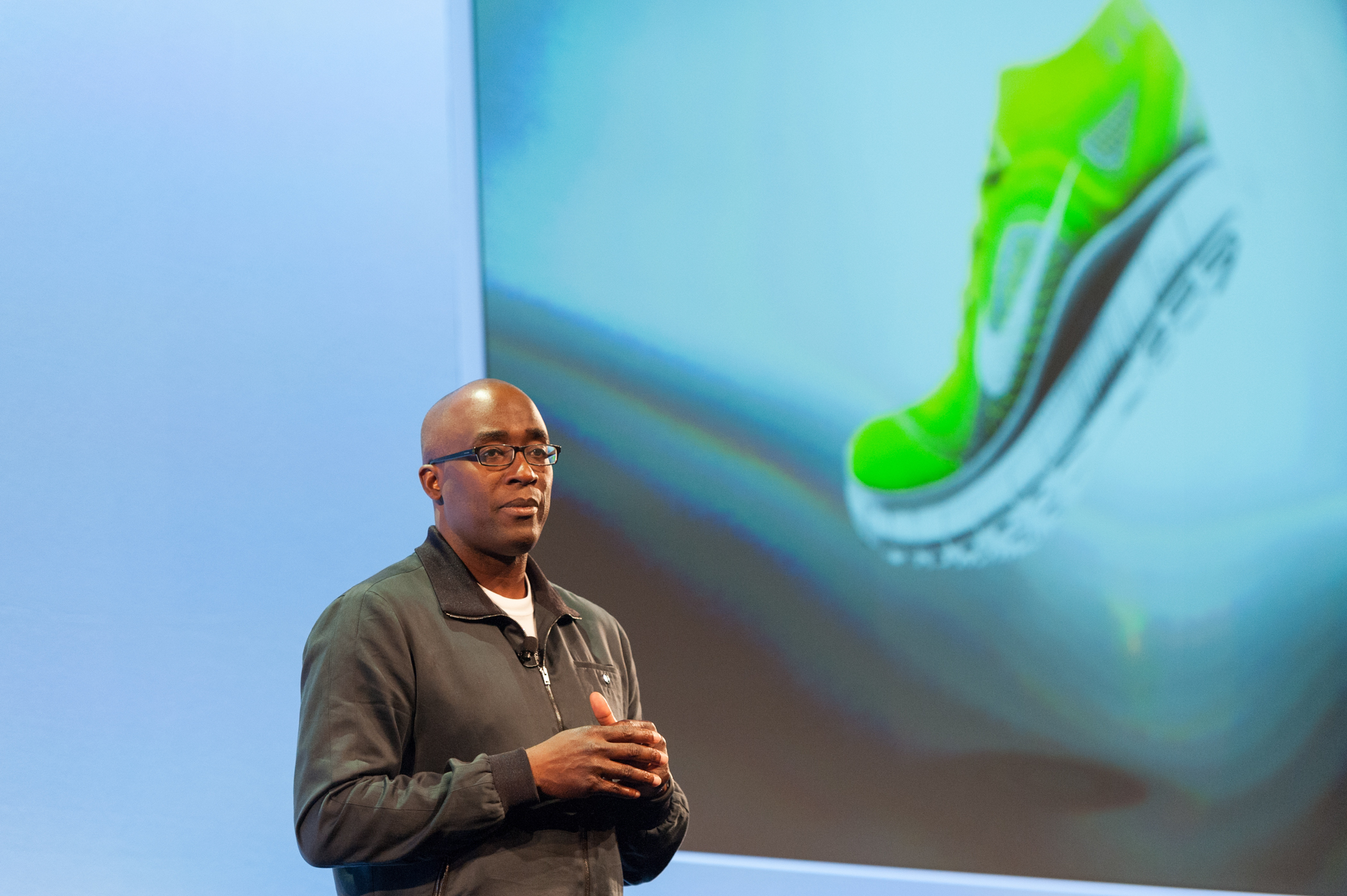 According to the Wall Street Journal, Nike has received complaints about workplace behavior — and its No. 2 executive, Trevor Edwards, has resigned his position.

Edwards, Nike brand president and potential successor to chairman and CEO Mark Parker, will leave the company in August.

Thanks to reporting by Sara Germano, the Wall Street Journal stated that in an internal memo to staff announcing Edwards’ departure Mark Parker addressed reports of “behavior occurring within our organization that do not reflect our core values of inclusivity, respect and empowerment.” Parker also stated that the company had heard from “strong and courageous employees.”

However, Parker did not disclose what the complaints detailed or whether they involved Edwards and/or other Nike executives. A Nike spokesman told the Wall Street Journal that there were no allegations against Trevor Edwards.

Additionally, Mark Parker said that Nike was conducting a review of the company’s human resources systems and practices for internal complaints. “I am committed to stay in my role as chairman, president and CEO beyond 2020,” Parker said in a statement.

“This has been a very difficult time,” he wrote.