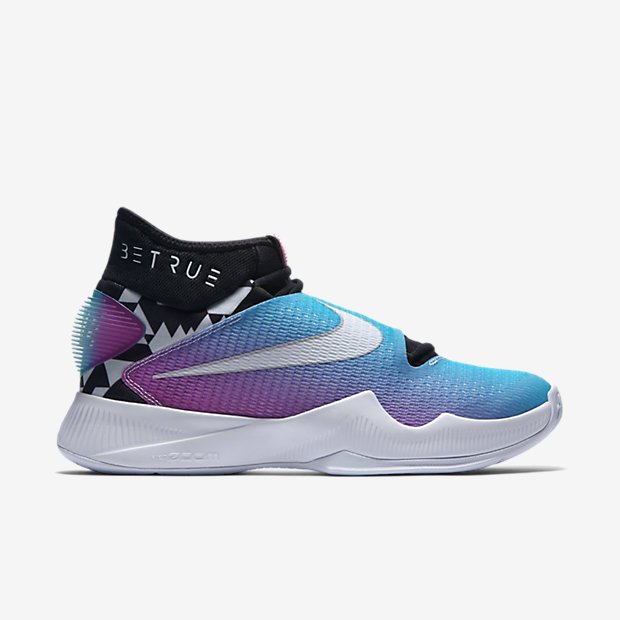 Nike has announced its plans to celebrate Pride Month with releases of rainbow-studded designs while adding to its “Be True” collection. The basketball product lines are heading towards the rainbow as well and you can’t go wrong with the shoe Nike has selected: the performance beast NikeHyperrev 2016. Allow me to introduce the Nike Hyperrev 2016 Be True. 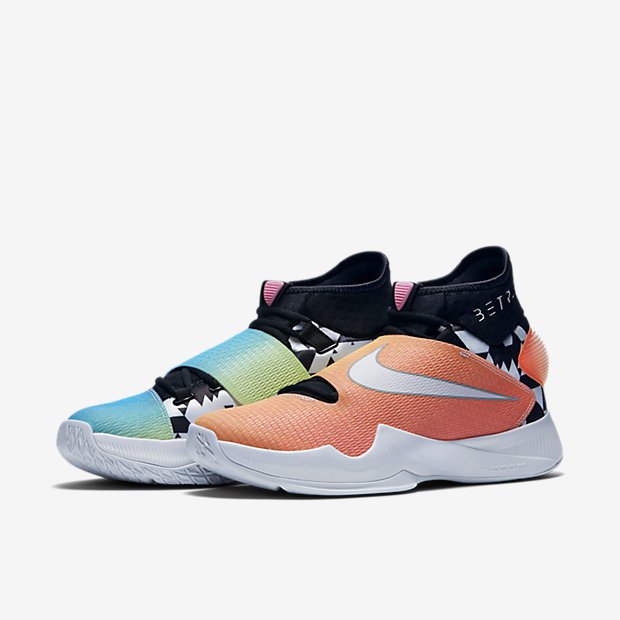 If you haven’t already seen the performance reviews by WearTesters Nightwing2303, Nyjumpman23, Duke4005, then make sure you check the links. In the meantime, Nike stays true on supporting the Pride community and the colors show. With a mix of faded orange-to-yellow and purple-to-blue transitions over the midfoot straps, to the colorful heel counter and with it’s “Be True” motto along the collar and insole, the colors really pop.

We respect the measures Swoosh has taken to stand out and show support (although some consider it exploitative–we can discuss in the comments). The Hyperrev 2016 Be True and the entire Be True collection releases tomorrow on the SNKRS app.

Definitely keep it locked here on WearTesters, while we get you the updated information on release date and official price as it could change at any time. In the meantime, let us know what you think about the Nike Hyperrev 2016 Be True in the comment section. 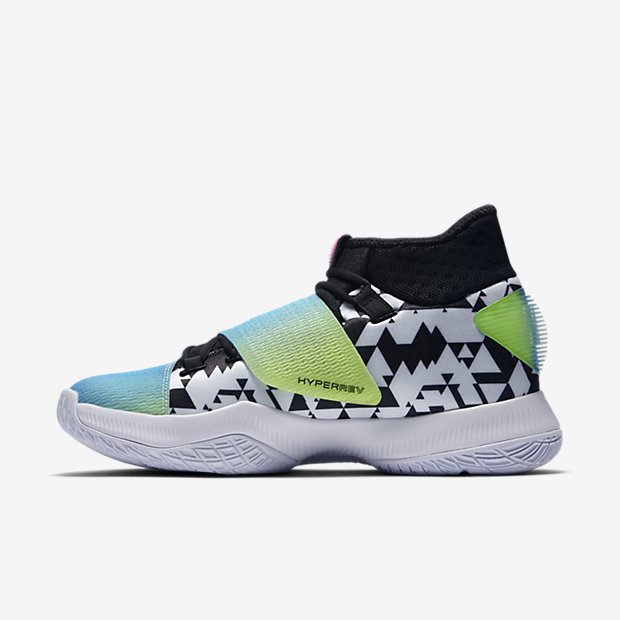 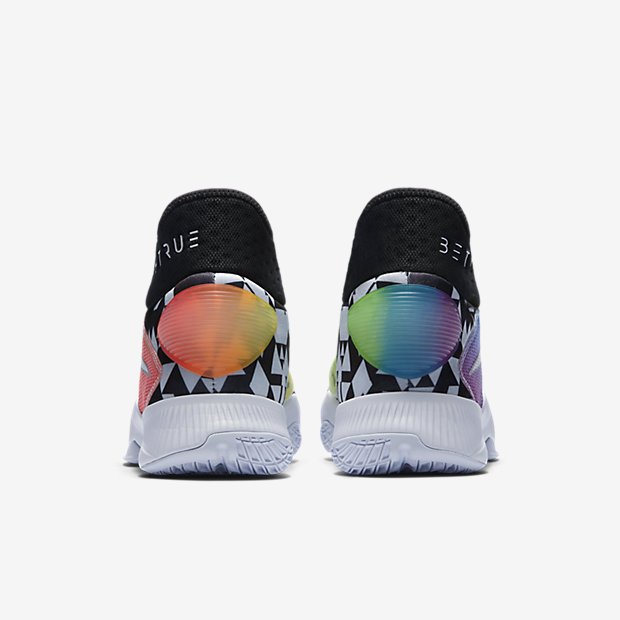 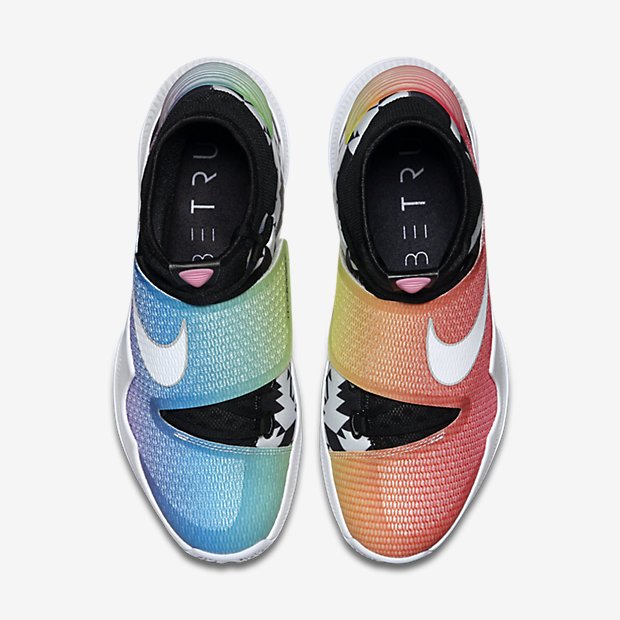 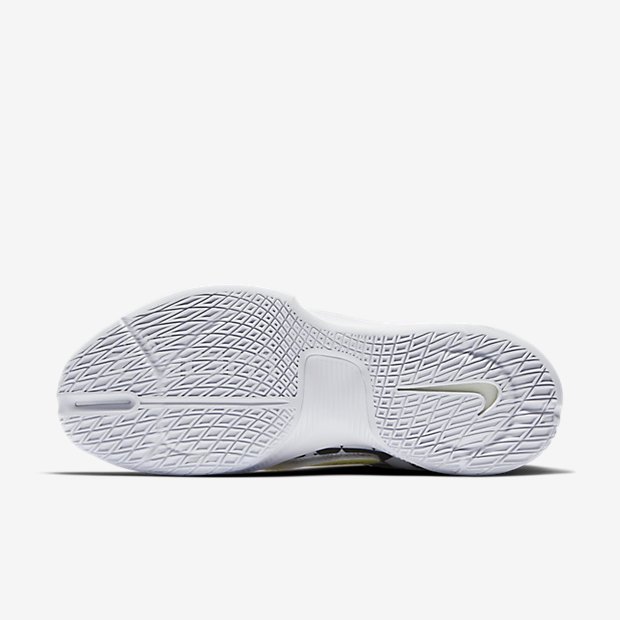