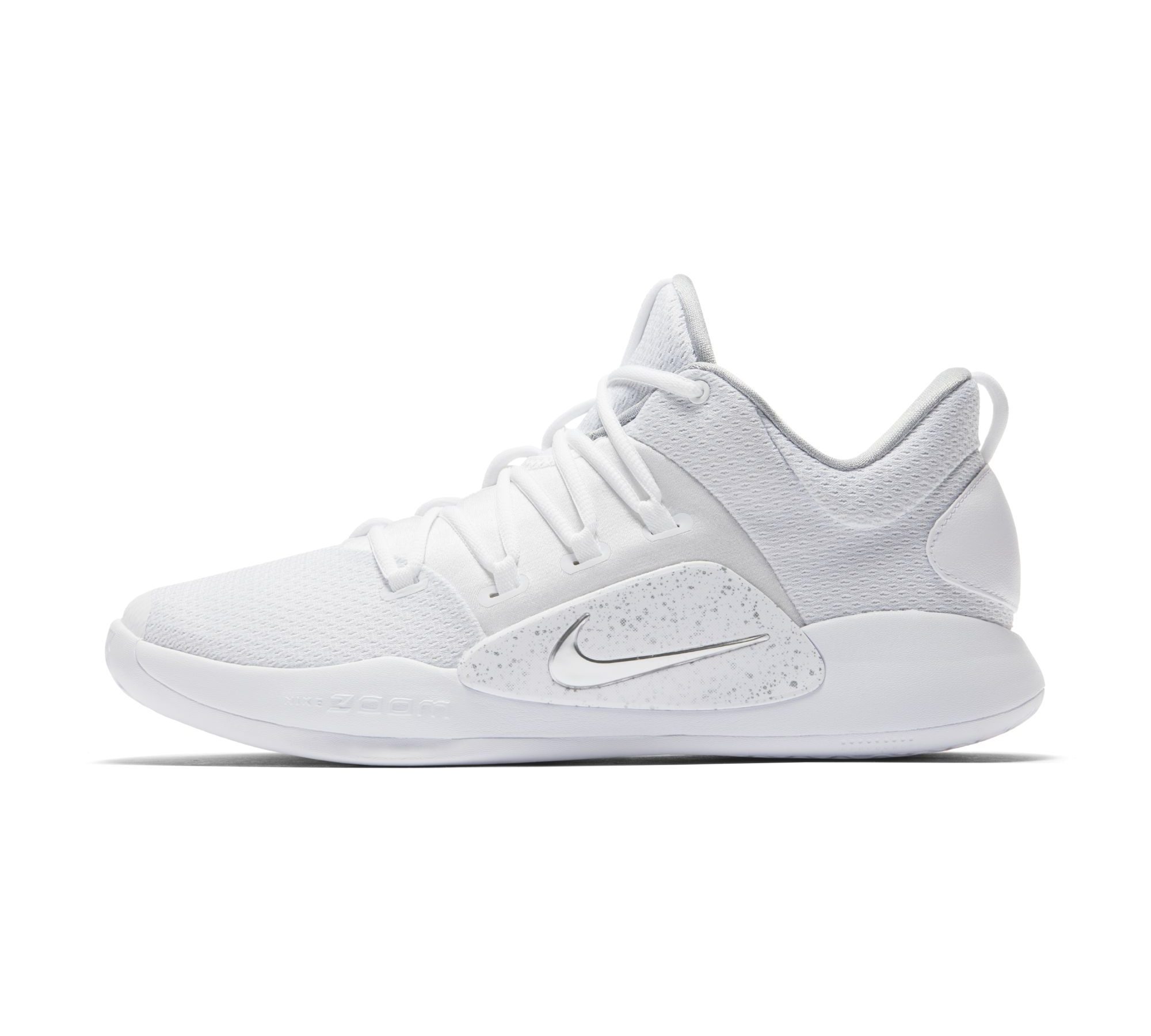 Nike’s Hyperdunk 2018 will celebrate ten years of the do-it-all sneaker line and thus, it has earned the name Hyperdunk X (for a decade). Now, official images of the Hyperdunk X Low have surfaced online.

Equipped with heel and forefoot Zoom Air cushioning, the Hyperdunk X Low should appeal to fans that want the lightest and least bulky Hyperdunk. The shoe sports a three-piece build that is constructed of mesh, neoprene, and what appears to be suede. It also has a sizable outrigger.

According to leaker US11, the Nike Hyperdunk X Low will release on July 20 for $130. Leakers have given this shoe, and the hightop Hyperdunk X, several release dates that didn’t result in the release of any product. The Hyperdunk X has not shown up on release calendars yet.

What do you think of the Nike Hyperdunk X Low? Will it be the build you go for? Let us know in the comments below. 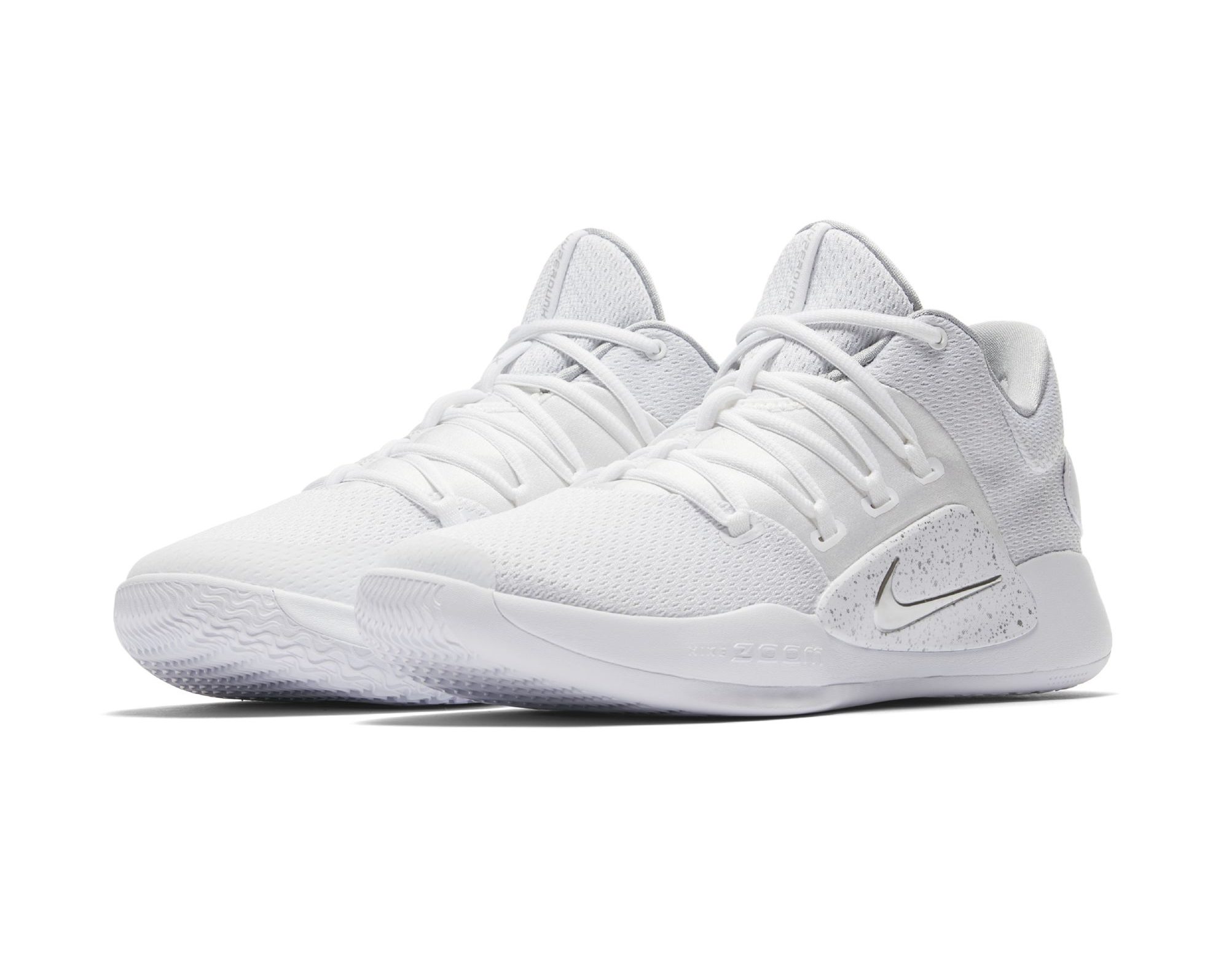 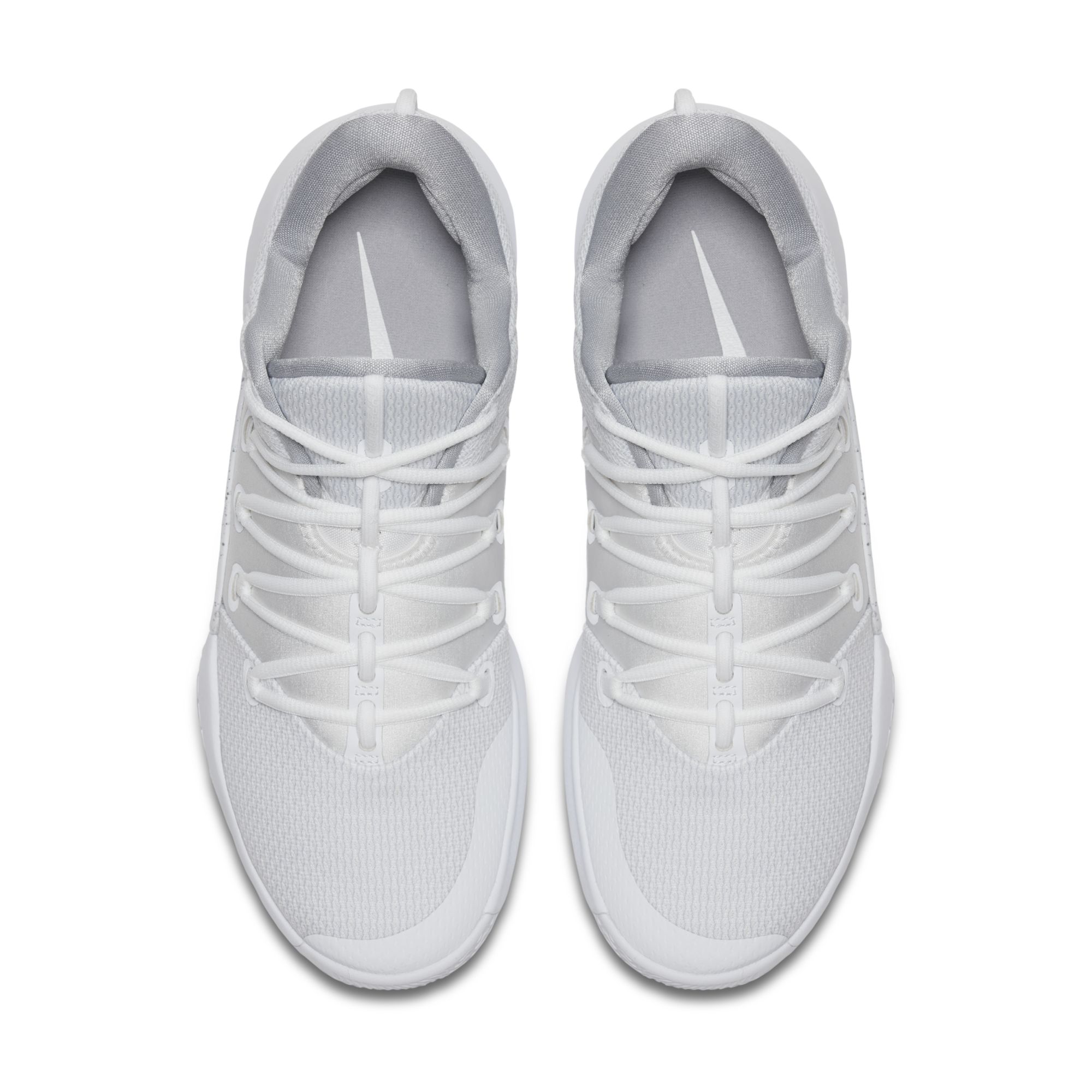 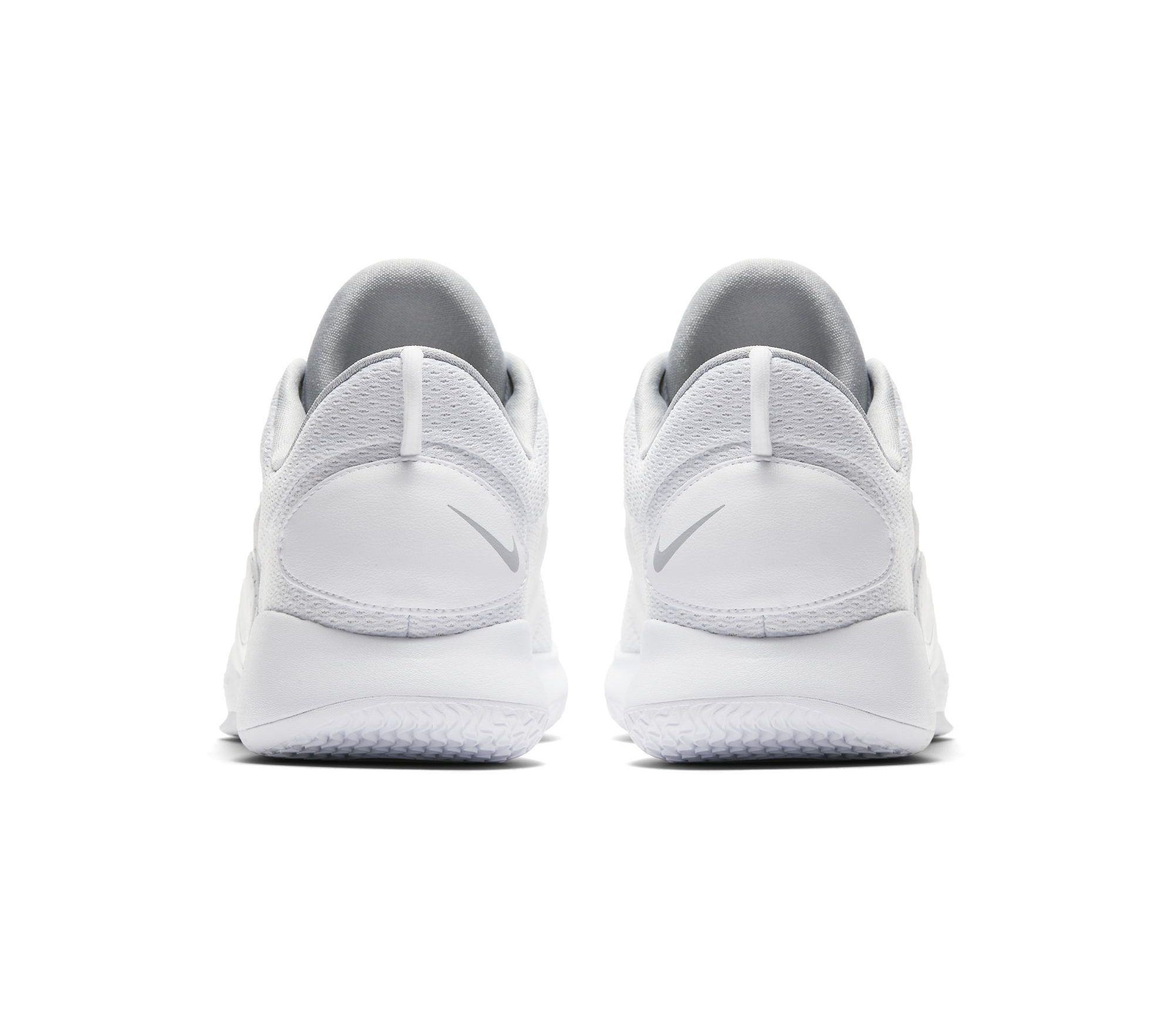 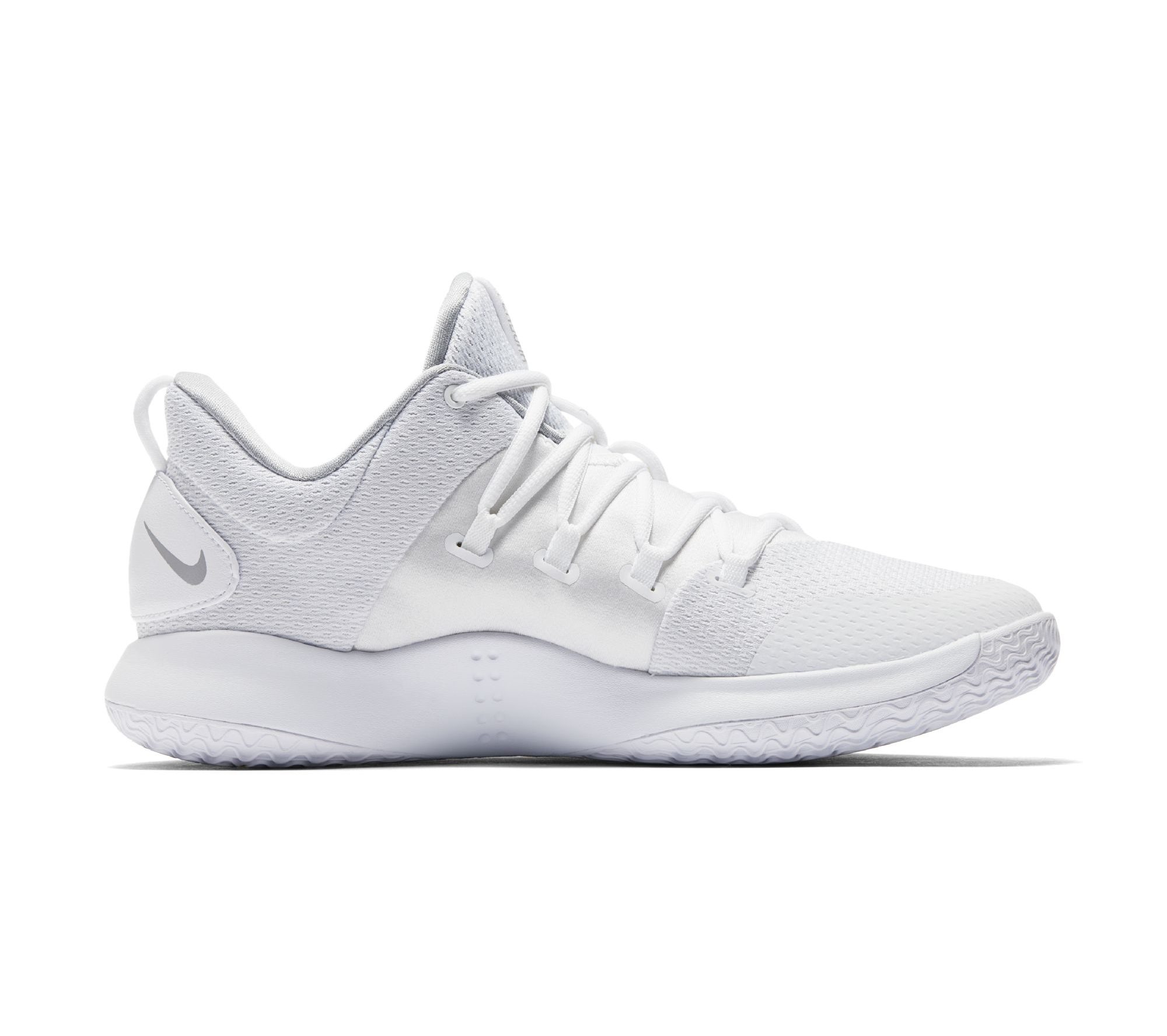 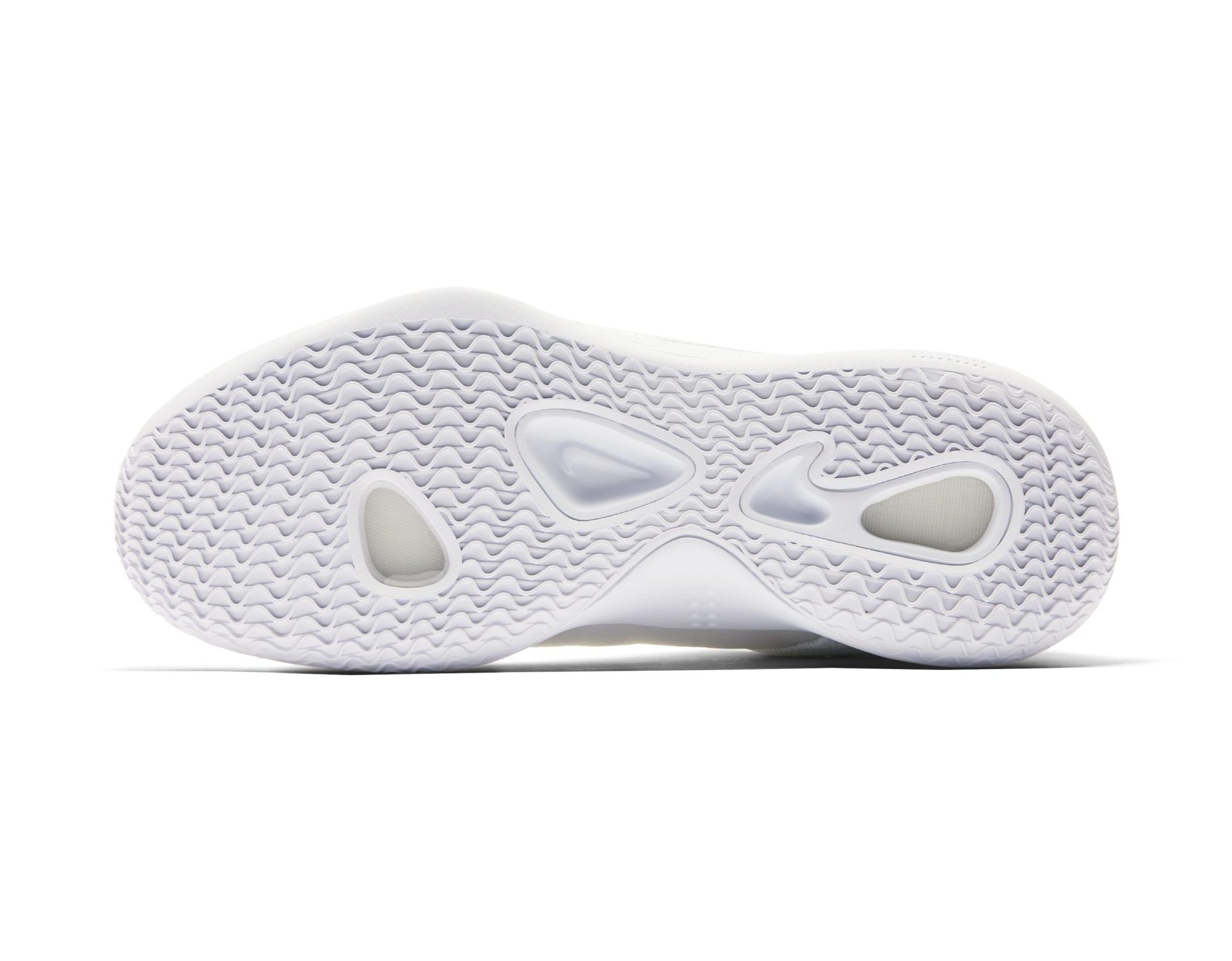