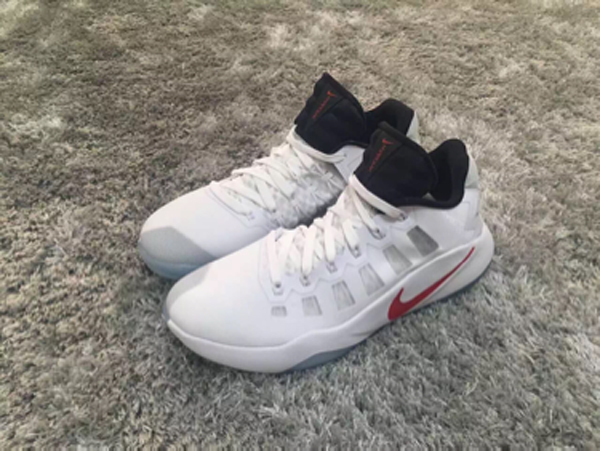 Nike Basketball has the Nike Hyperdunk 2016 coming our way this Summer. Along with an Elite and ‘basic’ version, there will also be a low top too.

These are modeled after the ‘basic’ version as there will be no Flyknit on these guys. Zoom Air will still be present as the tooling hasn’t changed at all, but expect the Fuse/ screen mesh build along the upper rather than the more premium feeling Elite.

There is no confirmed release date at the moment, but we’ll update you as soon as we can. In the meantime, let us know which Hyperdunk 2016 you’d like to play in; the Mid, Low, or Elite? 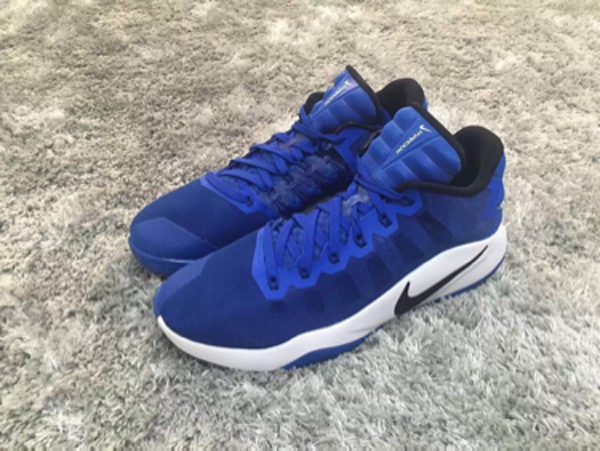