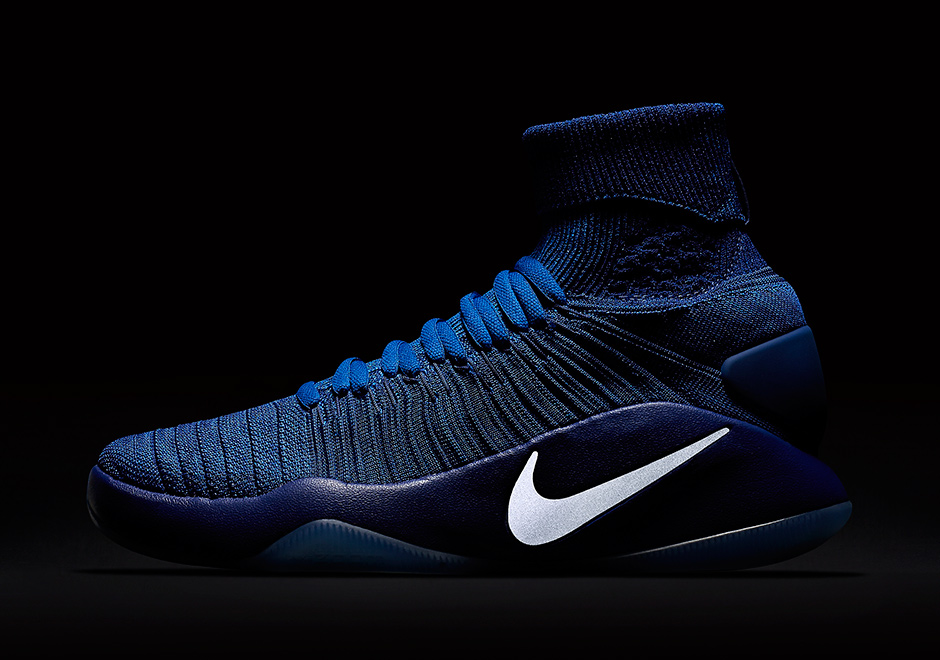 One of this year’s best on-court performers, the Hyperdunk 2016 Elite from Nike, has surfaced in this ‘Game Royal’ colorway.

This colorway plays it pretty safe. Using a Game Royal upper, laces, and midsole with a Wolf Grey Swoosh (that is 3M reflective), the only thing that really stands out is the slightly blue tinted translucent outsole. There is a Volt insole and we can’t help but think what some Volt hits on the Flywire or heel cup would do for this colorway. But as it sits right now, it looks like a nice team shoe.

An official release date for this colorway of the Hyperdunk 2016 Elite has not been set but stay locked to WearTesters.com for an upcoming information regarding a release. 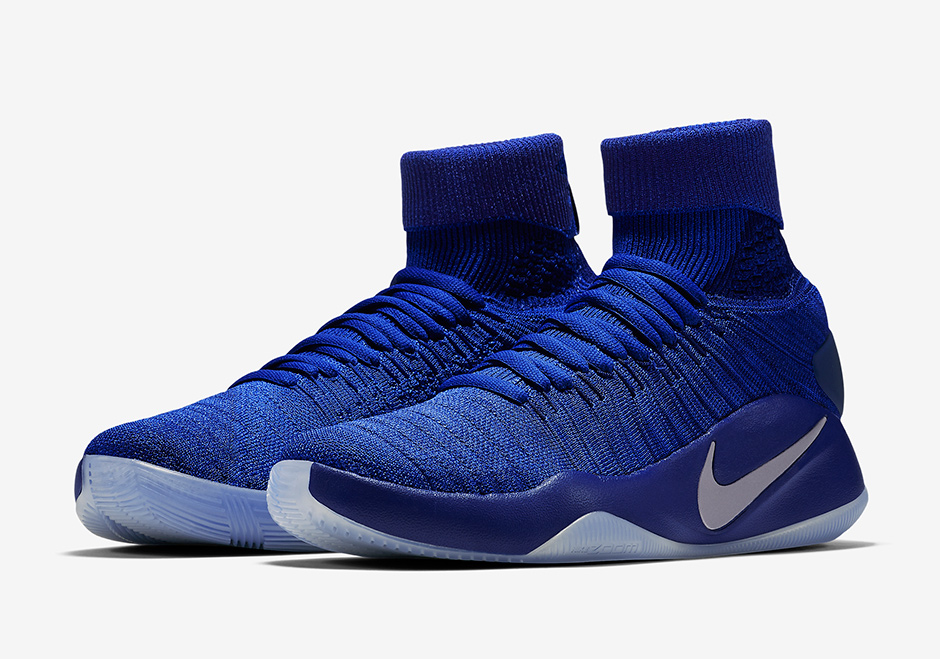 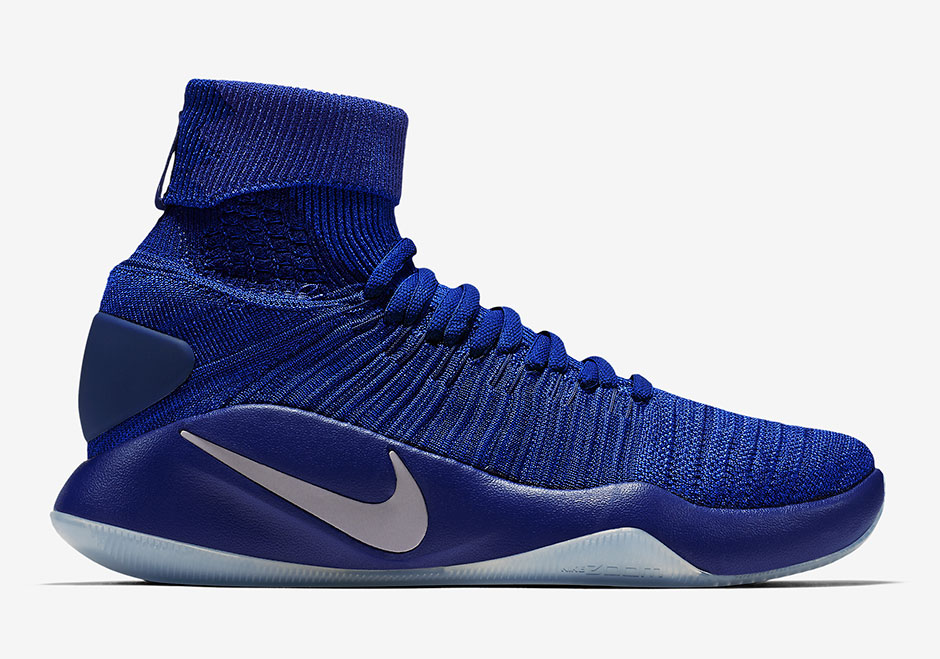 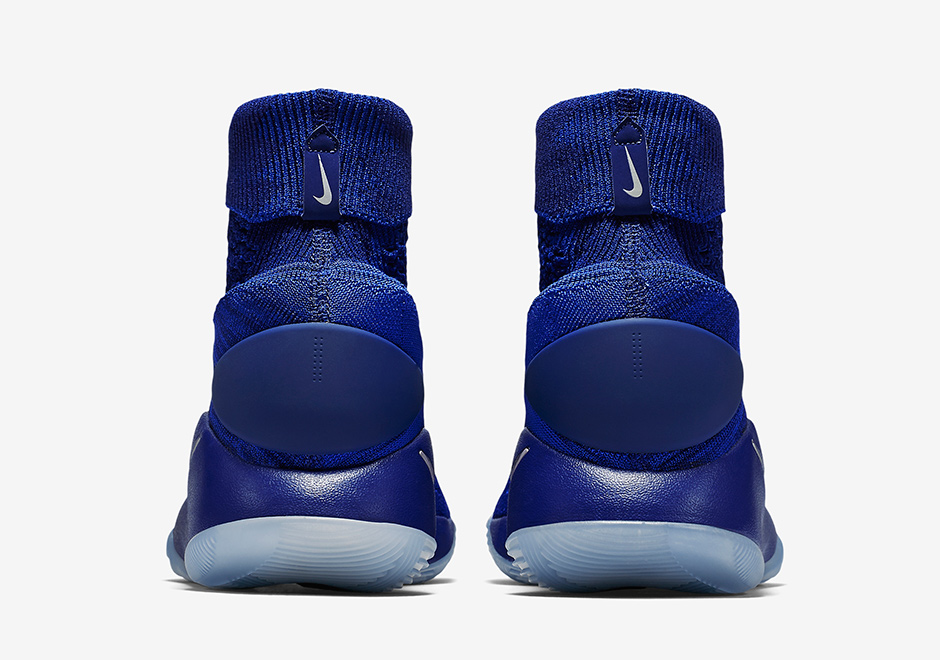 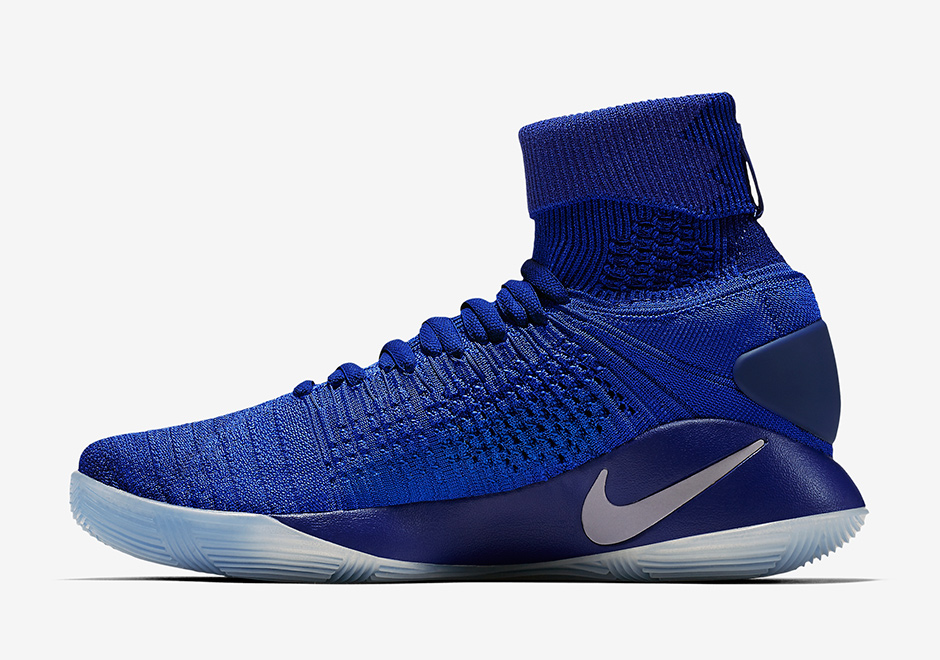 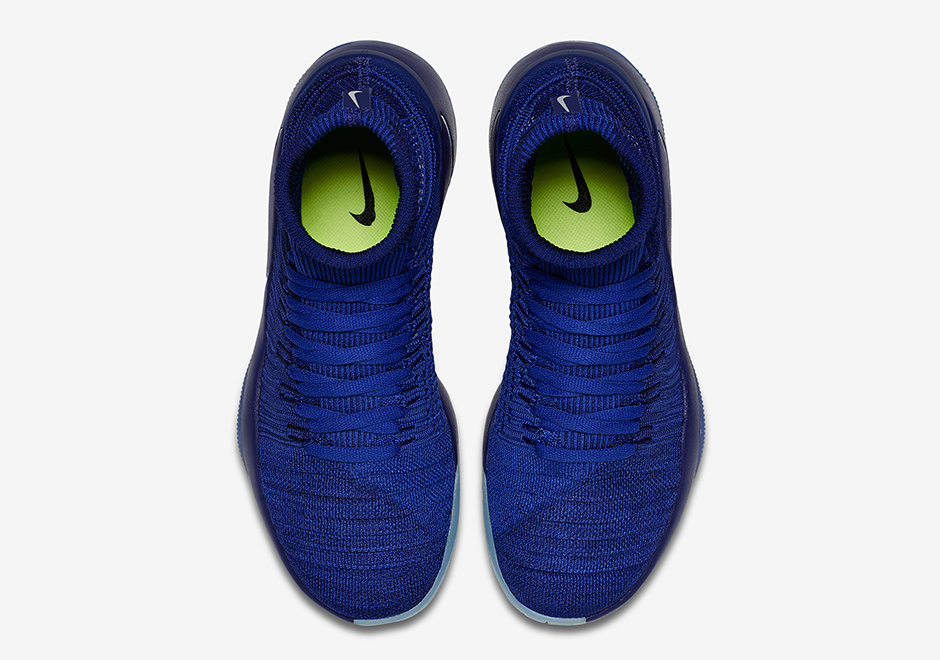 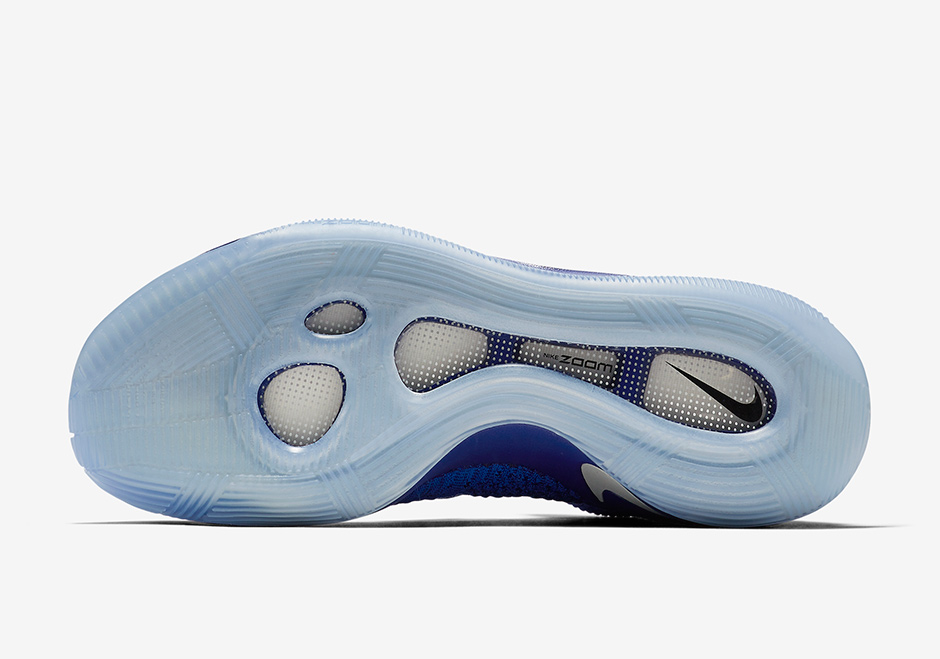