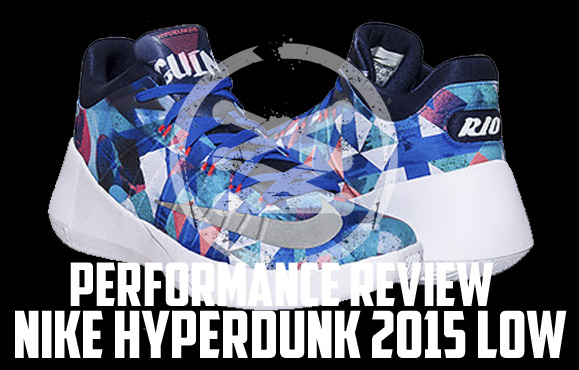 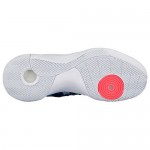 Traction – The traction on Nike’s Hyperdunk line has been pretty consistent throughout the years and this year is no different. These probably have the best traction that I’ve experienced on any Hyperdunk other than the 2013 model. Indoor, outdoor…it really didn’t matter. These stuck to the floor perfectly – even in the presence of dirt, dust, and debris. The rubber is pretty durable as well which is a huge plus. I was able to take these between indoor and outdoor courts throughout their testing and they never failed. 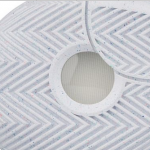 Cushion – The cushion sucks. Plain and simple. There is no nice way for me to describe how disappointed I am that this is what Nike now considers Zoom Air. Zoom was once my most coveted cushion system and now when I hear that a shoe will feature Zoom Air I just shake my head. I don’t know where they went wrong with the tensile fiber based Air system but whatever happened has transformed one of the most comfortable setups of all time into lackluster pockets of trash. Nike once set the standard for cushion. They have fallen way off from what they once were. Yes, an insole will help – but that’s something you do to a shoe that retails for $110 or less, not for a shoe that starts out at $140. 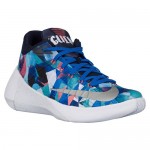 Materials – Textile fabric makes up the upper with Fuse overlays. The textile is thin and feels like it has a lot of glue to keep it rigid. It does break-in nicely and seems to be fairly durable – especially in high wear areas – so I can’t complain. They’re not quite as soft as mesh, but not as stiff as Fuse — it’s a compromise that I would be willing to make. 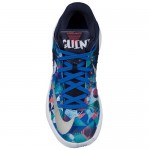 Fit – They fit true to size, and don’t feel narrow or wide; they feel pretty neutral. If you have wide feet then I’d suggest trying them on if possible to ensure you get the appropriate size or desirable fit. The pair tested is the low top, but when the Hyperdunk 2015 originally released they were high tops. I tried on the high top version and immediately felt pain at the achillies area do to the sharp Fuse points. No such issues were present with the fit of the lows. They actually feel less like a low and more like a mid. Even if you aren’t a fan of traditional low tops then you’ll likely appreciate the way these fit the foot. 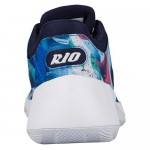 Support – There’s solid support on the latest Hyperdunk, but you may not appreciate the way it translates aesthetically. Their giant heel is also the heel counter – love it or hate it – and it works really well. The upper supports nicely as well due to it’s semi-stiff properties and the tooling or platform the shoe is built atop of really plays well too. I enjoyed the width of the tooling – despite the shoe missing the traditional outrigger – and having the simple flat outsole with herringbone kept things stable and flexible without sacrificing support. 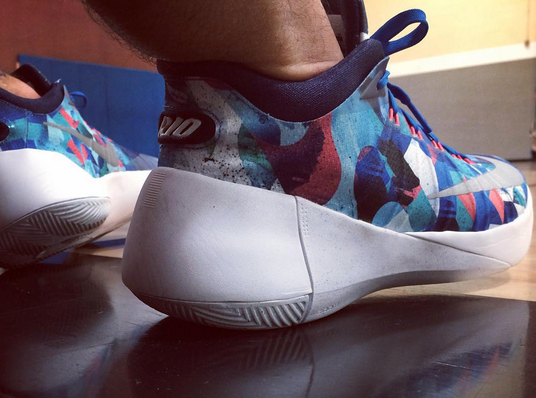 The cushion is so bad that I wouldn’t even think about wearing them regularly, and I wouldn’t have even worn them past the first day had it not been for the fact that I was wear-testing them for their performance review. With other shoes within the Nike Basketball lineup offering much better cushion – sometimes at a lesser cost – and other brands offering much better cushioning options as well, Nike really needs to get their Zoom products back to where they should be. Like I said above, Zoom Air used to be some of the best cushion on the market. There are still some models that prove this to be true – this just isn’t one of them.

If this is your first Zoom Air experience…I’m sorry. Go grab a pair of Air Jordan 12’s or 13’s if you really want to feel what Zoom Air is supposed to be like. Yeah, a Retro product that originally released in the mid 90’s offers a truer Zoom Air experience than something releasing in 2015. 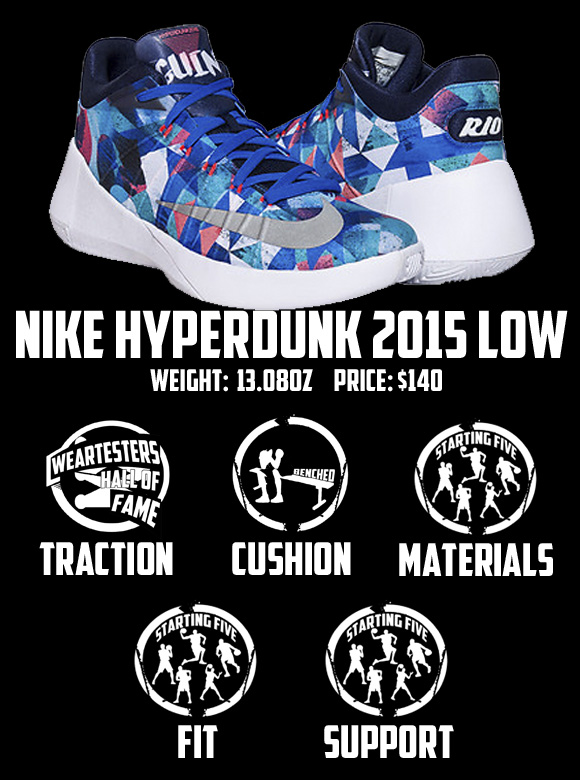