When Nike started the FlyEase program back in 2015, they had a simple goal: making sneakers more accessible for people of all abilities. In early 2021, Nike released their most accessible model yet, the hands-free Go FlyEase. However, that sneaker was nearly impossible to buy for retail. Later in 2021, Nike released the Glide FlyEase, another hands-free sneaker model that’s more readily available. But what are the differences and which should you buy? Find out in this comparison between the Nike Go FlyEase and the Nike Glide FlyEase.

Starting off with the Go FlyEase. Nike uses a dual layer upper. The inner shell is made from a neoprene-like fabric. That fabric is soft and flexible. Covering the inner shell is a very thin mesh layer. Overall, the upper feels soft and very comfortable on foot. The midsole/outsole folds, making the midsole pop up, allowing for hands free entry. Nike uses a thick rubber band, where the upper and sole meet, for the tension needed for this folding design.

Moving onto the Glide FlyEase. The upper is made from an unnamed and partly recycled knit material, with some mesh overlays. This knit is thin, flexible, and sock-like, similar to most knitted uppers. Some open cell mesh is found at the top of the midfoot and near the big toe. In terms of entry, Nike uses a collapsible heel. The same entry is used on a few other FlyEase models. Nike licenses the heel design from Kizik, a brand that makes easy on and off footwear.

The main purpose of a Nike FlyEase model is ease of entry. So, let’s find out how you put on and take off both the Glide and the Go.

How to put on the Nike Go FlyEase

How to take off the Nike Go FlyEase

How to put on the Nike Glide FlyEase

How to take off the Nike Glide FlyEase

Both of these entry methods were intuitive and simple. I had no struggle putting on either the Go or the Glide on for the first time. Despite the FlyEase systems looking pretty different on these models, I found they function almost identically. The only real difference I noted is the need to use more force when stepping onto the Glide’s collapsible heel than with the Go’s pop-up midsole. Whether you buy the Go or the Glide, you should have easy and hands-free entry.

Cushioning is, in my opinion, the biggest difference. The Glide’s midsole is made from a mixture of unnamed recycled foams. A thin ZoomX insole rounds out the Glide’s cushioning. This setup is really nice and offers good underfoot cushion. However, some break in time is needed. The cushion is more minimal on the Go, with just a full Cushlon foam midsole. This provides a minimalistic, but still comfortable, ride.

Both run true to size. However, my heels slipped some when wearing the Glide, even though my toes were at the end of the sneakers. In terms of width, the Go is a bit narrower than the Glide. Both models are fairly wide and should be suitable for most foot types.

Both models have no way to tighten or loosen the fit. So, finding your right size is very important in both the Go FlyEase and the Glide FlyEase. Both lack in terms of lateral support; I have rolled my ankles wearing both of them. It seems worse in the Glide, most likely due to the combination of a wider base and softer upper. In my opinion, the lack of lateral support isn’t a deal breaker in either of the 2 models.

I highly recommend both the Nike Go FlyEase and the Nike Glide FlyEase. If you have the opportunity to get both the Go and the Glide, which one should you pick? If you like more padded uppers and/or simple cushioning, I’d say the Go is the answer. For a thinner, more sock-like upper with more underfoot cushioning, the Glide is your best bet.

I was born with Cerebral Palsy, a physical disability. My reviews focus on ease of entry and accessibility for people like me. I am a massive football (soccer) fan and my favorite team is Manchester United.
View Posts 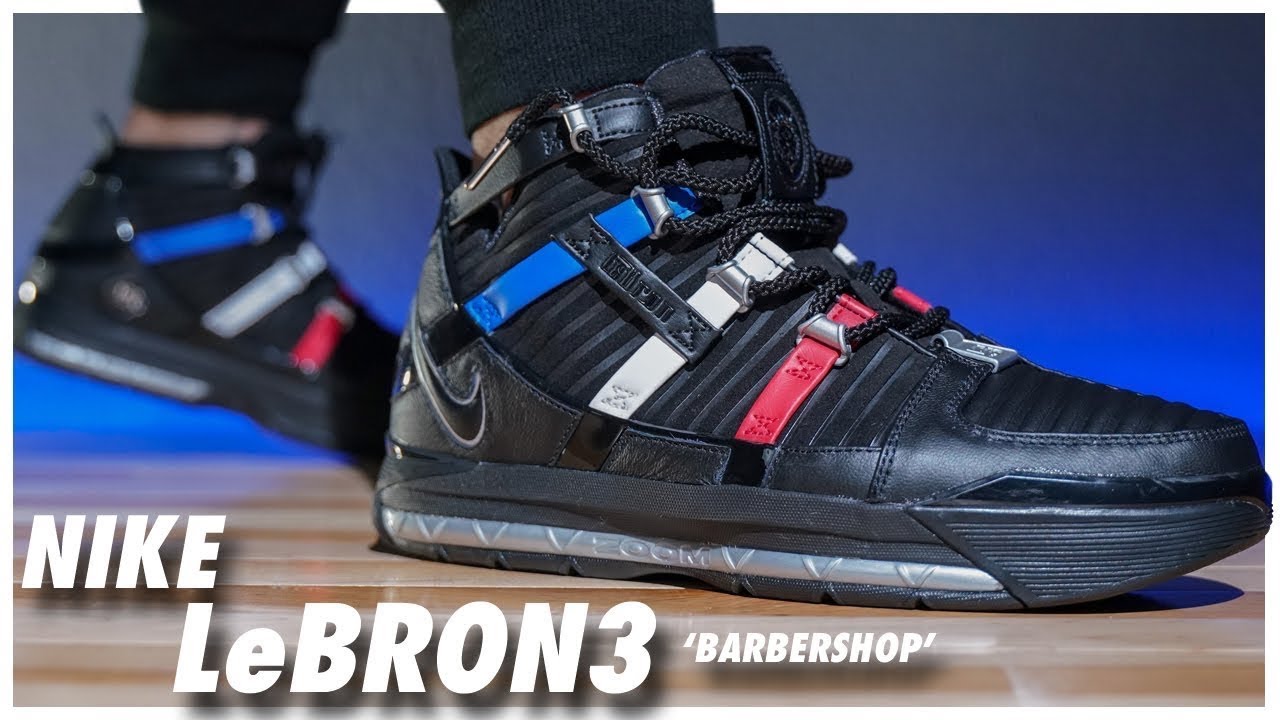