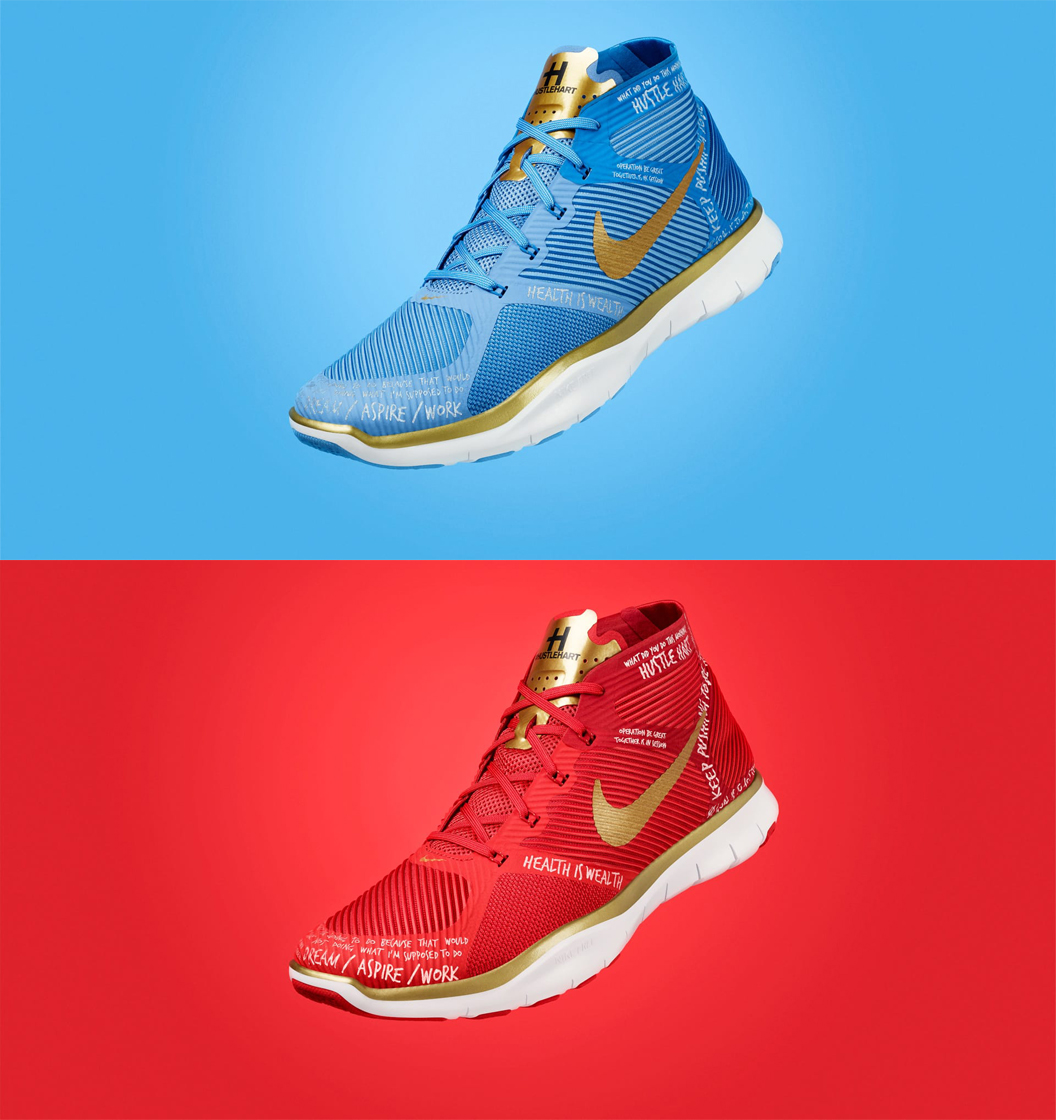 These shoes are a PE (player exclusive) version, with callbacks to Hart’s life mantras. This collaboration is closely tied to Nike’s involvement in the Hustle Hart movement that attempts to get people active.

As for the shoe itself, both uppers feature what Nike calls a warp knit, which appears in multiple directions for support in a wide arrange of movements. The other notable technology is the new Nike Free sole that not only moves with your foot but also expands and contracts to better absorb foot landings.

You can click below to purchase the Nike Free Train Instinct ‘Hustle Hart’ for $140: 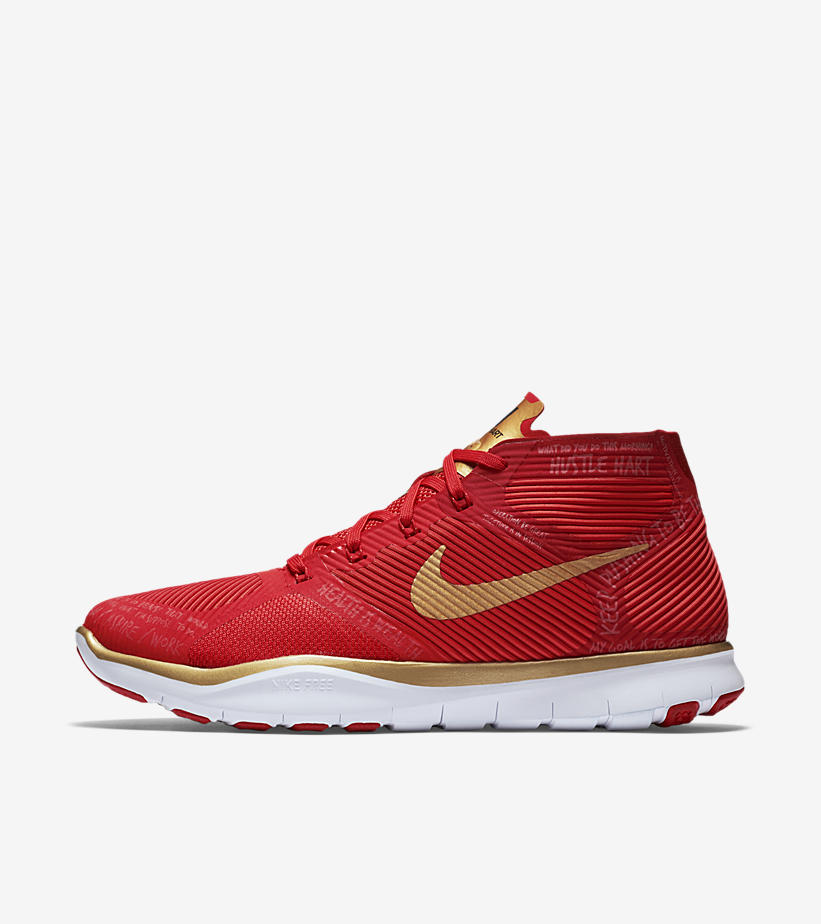 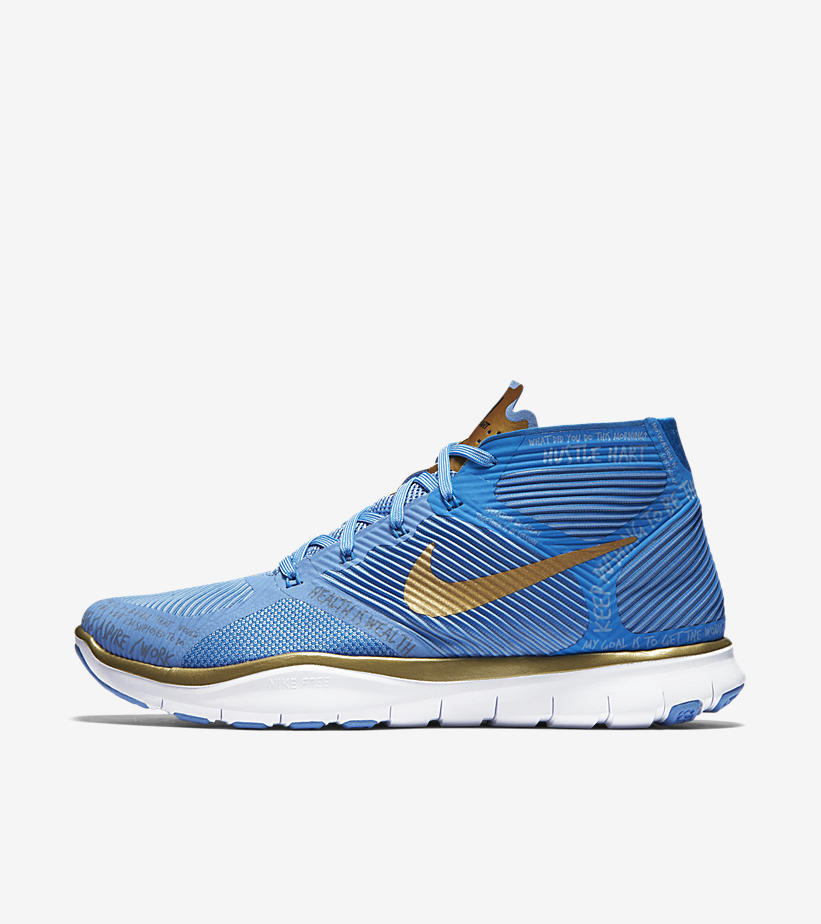