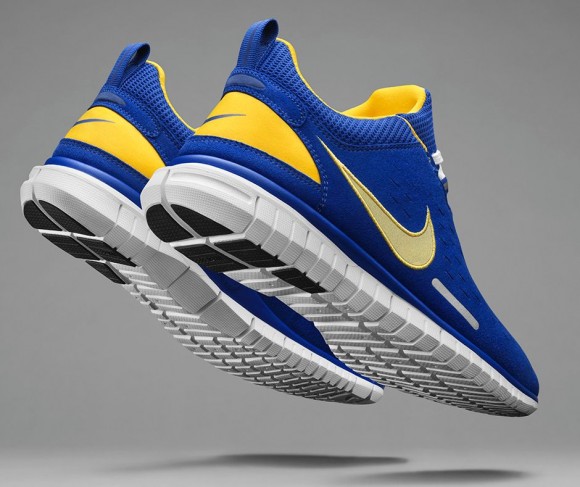 With the success of the Nike free line, Nike is reminiscing on what started it all with the re-release of the Nike Free 5.0 OG.

The Nike Free 5.0 OG features a blue synthetic suede upper, and a hit of yellow on the swoosh and inner lining. I don’t remember seeing this colorway in 2004 but arriving just in time for the NBA playoffs look for Golden State Warriors fans to represent team pride in this colorway. This re-release stays true to the 2004 original model with some subtle changes. The Nike free sole has a more sharp edge look, while the OG had a more round shaped look. Also the bootie fit found in the original release has been axed for a more traditional tongue for a more comfortable fit.

In 2004 this shoe was a game changer. It took a lifestyle design while being one of the most technologically advanced running shoes of its time. The natural motion sole took advantage of the bare foot running trend going on in the early 2000’s, and the genius marketing showing the shoe completely folded into a ball captivated the imaginations of athletes world wide.

I am personally really excited for to re release of the Nike Free 5.0 OG. I remember waking up early to grab a pair of the original Black/Red colorway at NikeTown New York. My mother, step-father, and I all got pair of matching kicks for our summer vocation on the east coast. I remember seeing the billboard in the middle of Time Square and saying “YEAH RIGHT! no way can you fold a shoe into a ball like that”, sure enough when I arrived at NikeTown I folded the Nike Free exactly the way it showed on the billboard. 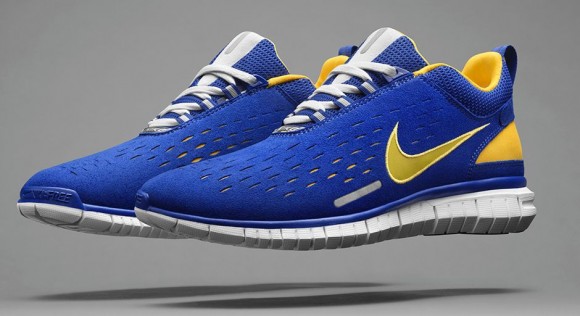 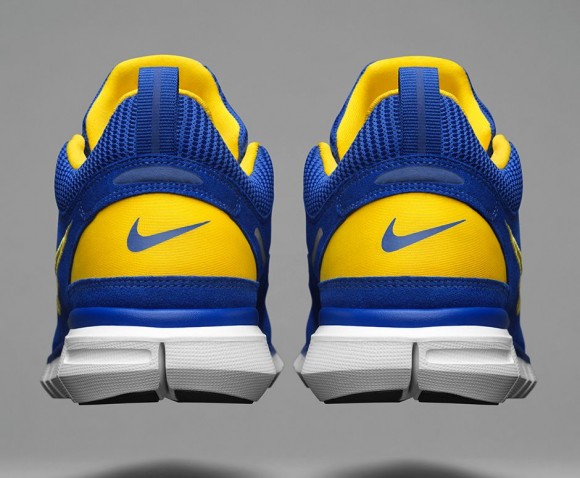 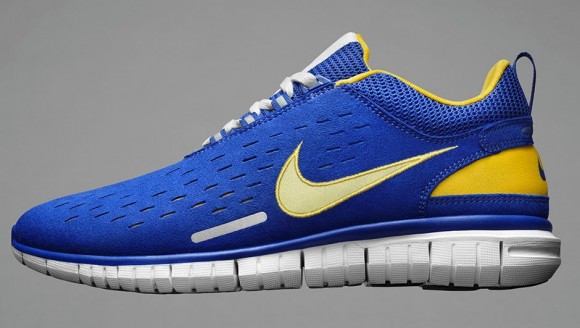