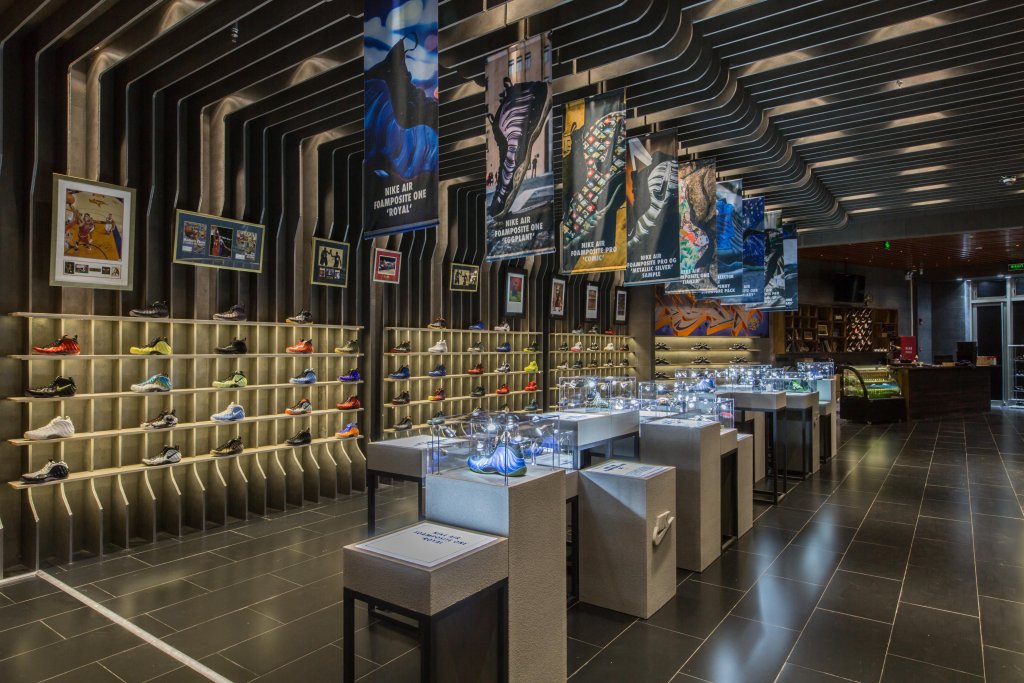 The Nike Foamposite One launched almost 19 years ago, for which we can thank Eric Avar. The basketball shoe was definitely a classic, particularly when we saw Mike Bibby wear his pair (before Penny Hardaway did) in the 1997 NCAA National Championship when the Arizona Wildcats defeated the Kentucky Wildcats. Time has passed and with 2016 coming to a close, 2017 brings a full 20 years since the launch of the infamous Foamposite. 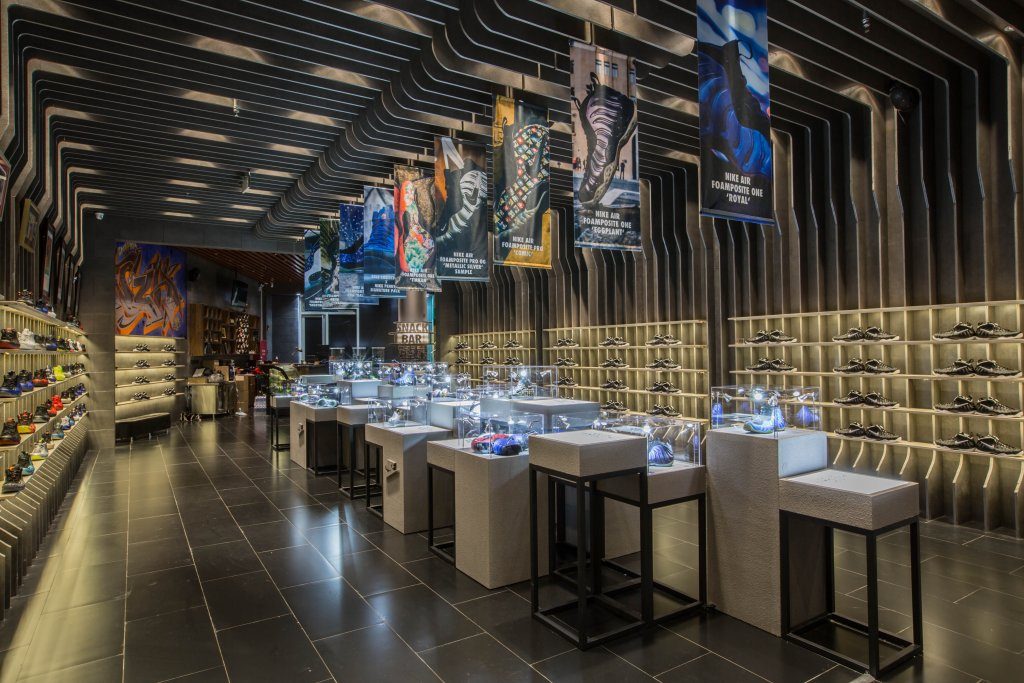 The 20th anniversary also coincides with the the 12 Soles and the release of the Dr. Doom Foamposite. Nike Sportswear has joined together with Shanghai Shoe Store WZK to present its first ever Air Foamposite exhibit. If you’re in Shanghai, China make sure you check it out, particularly if you’ve been a Nike Foamposite fan for all these years. There are some very rare shoes in the exhibit including the highly sought-after ParaNorman Foamposite and the original Foamposite, which features Nike on the actual Posite material (that never showed up in a general release). 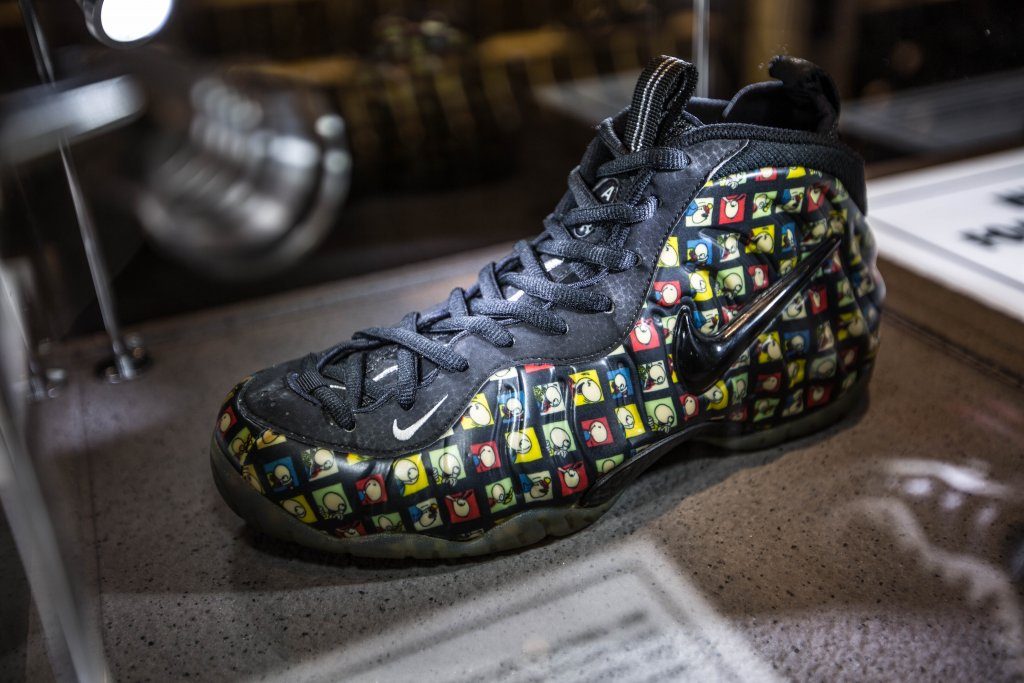 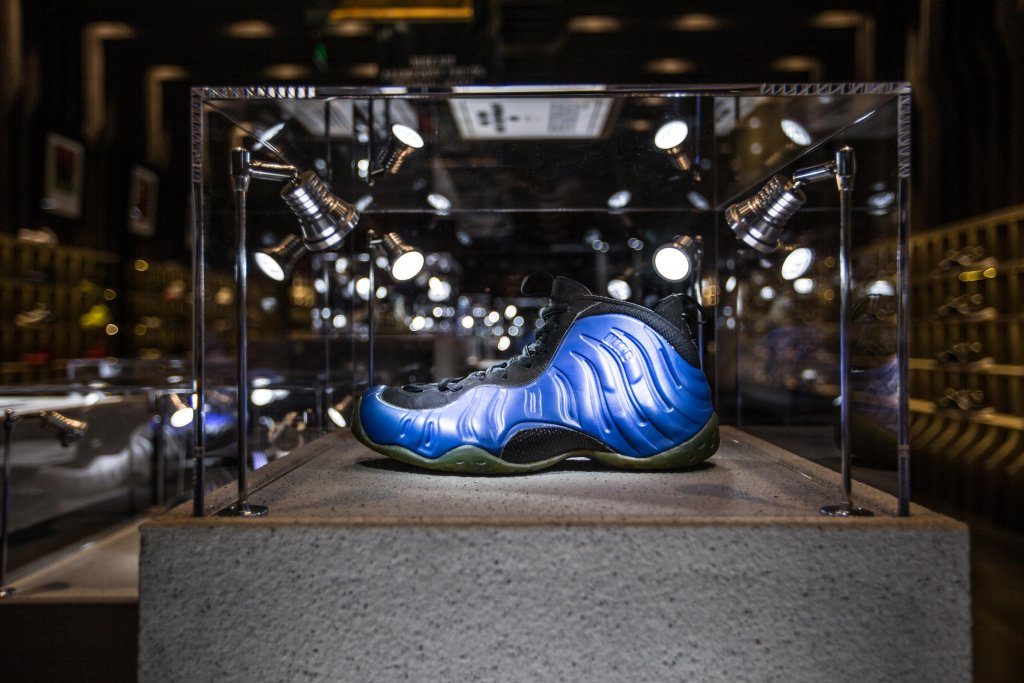 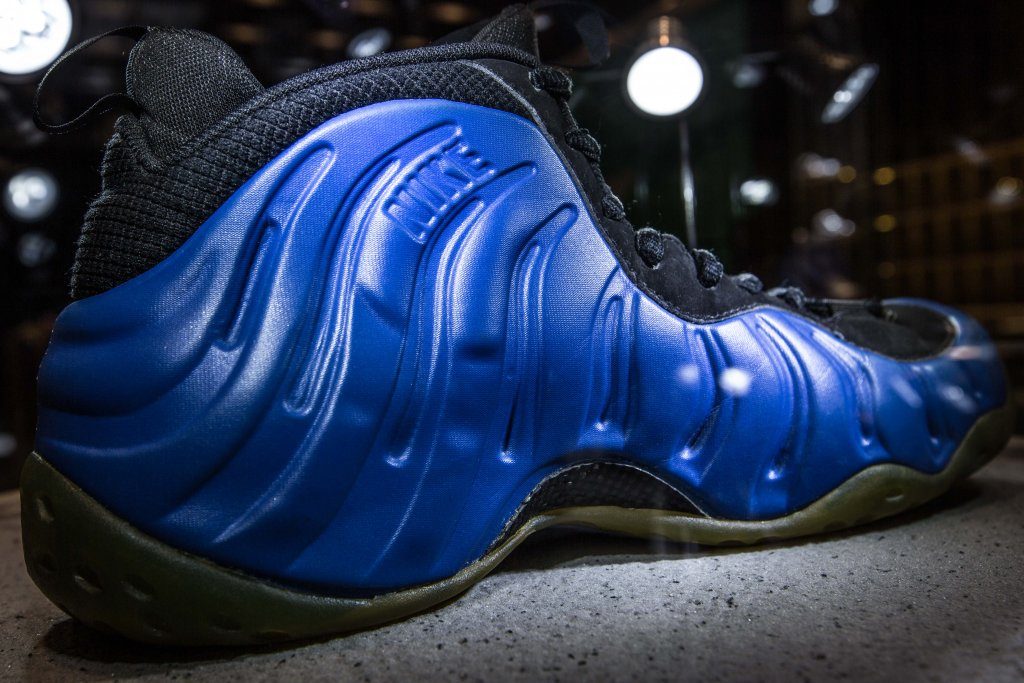 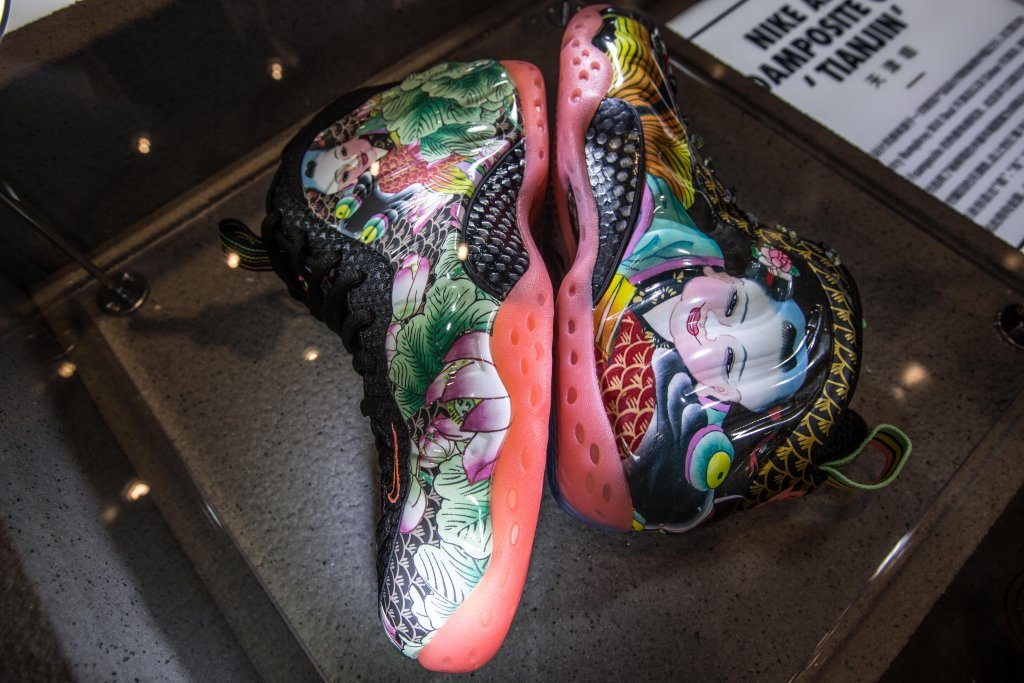 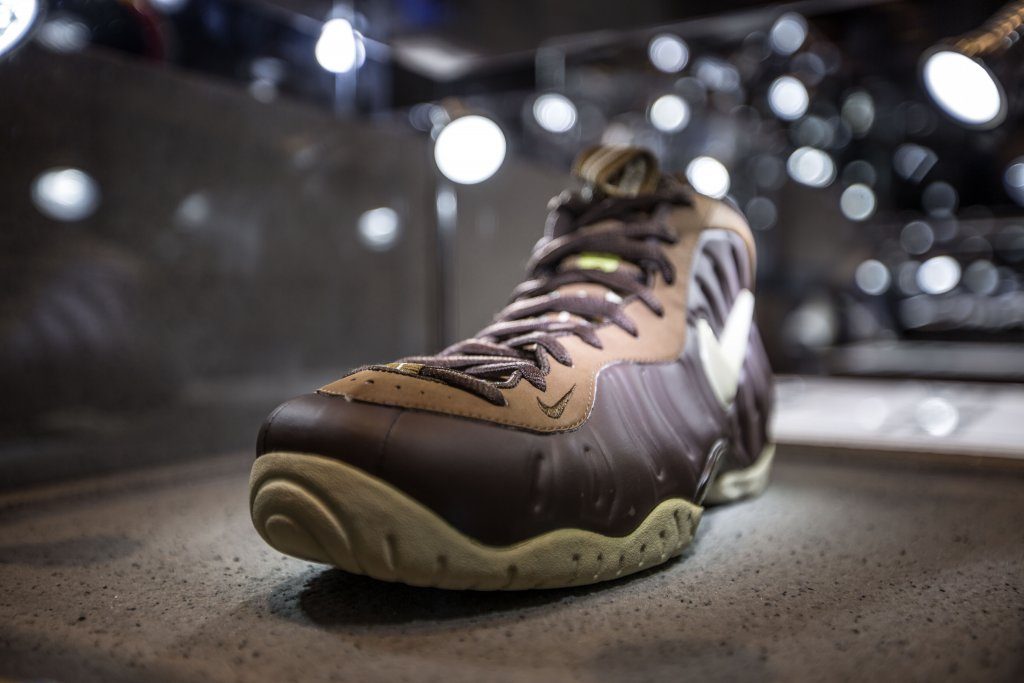 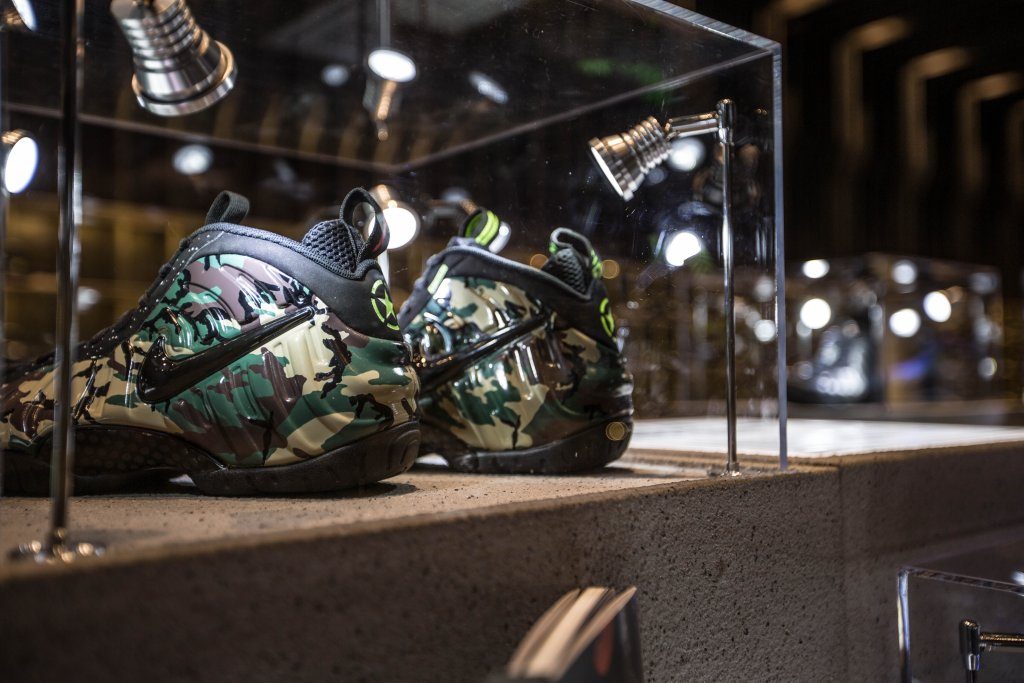 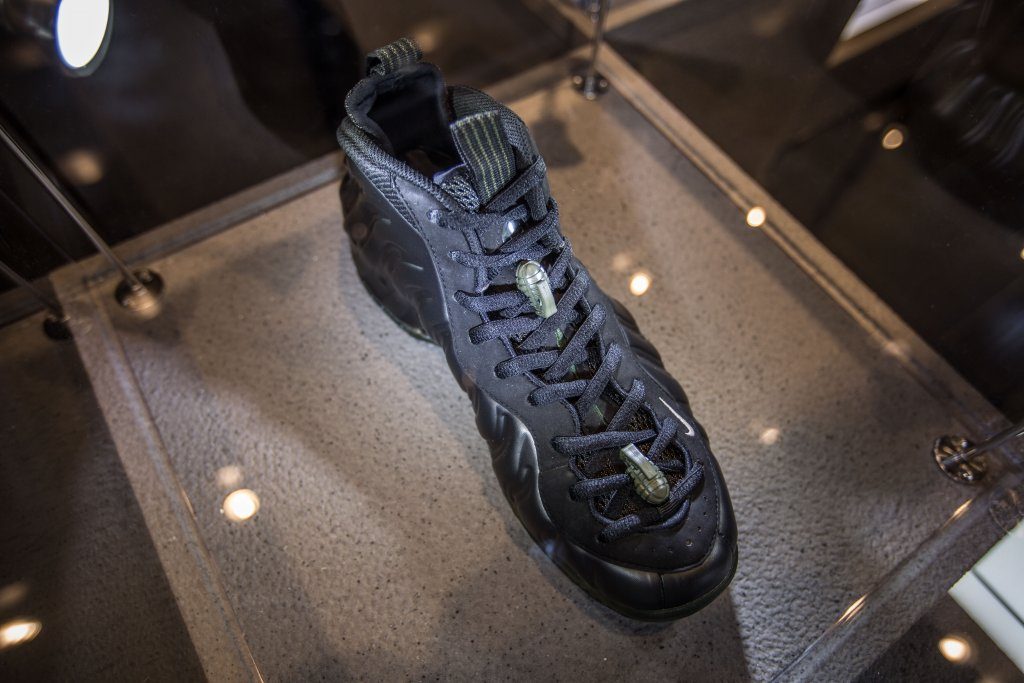 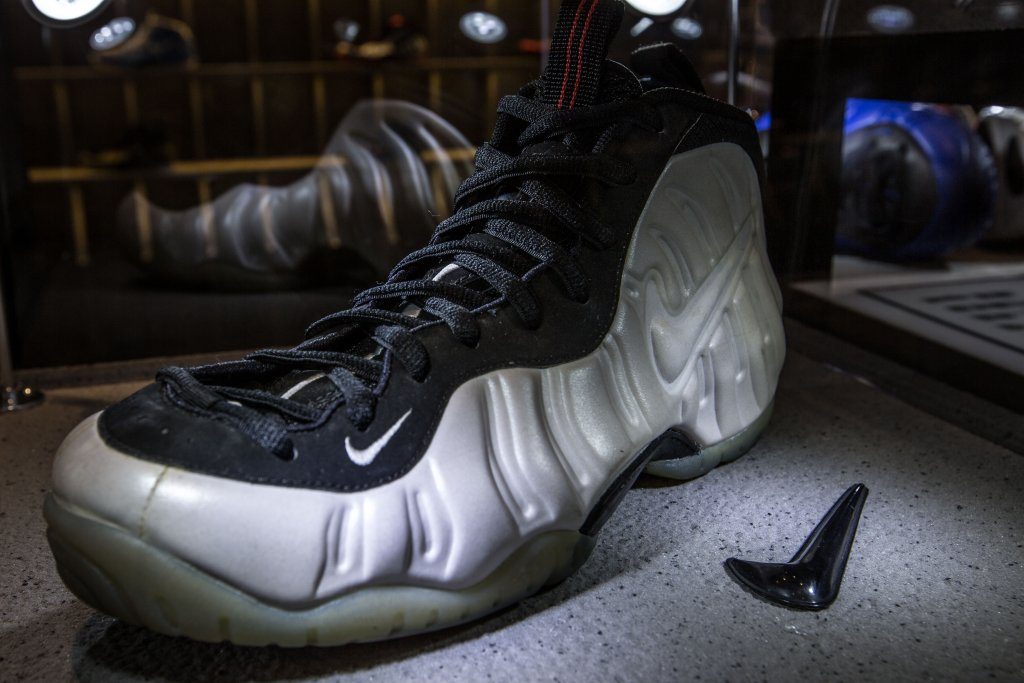 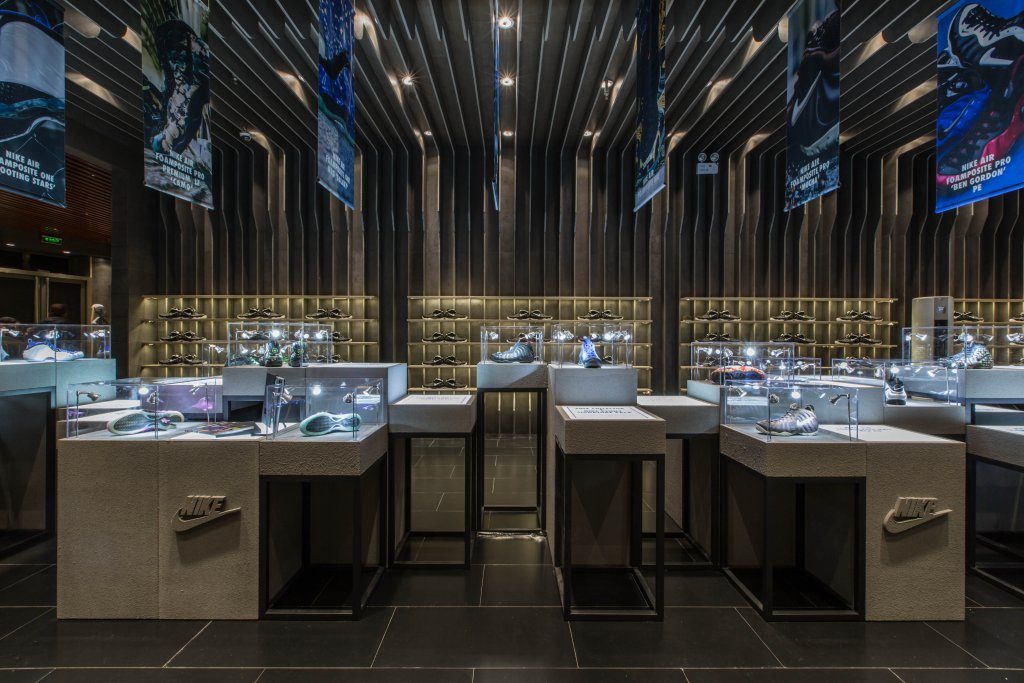 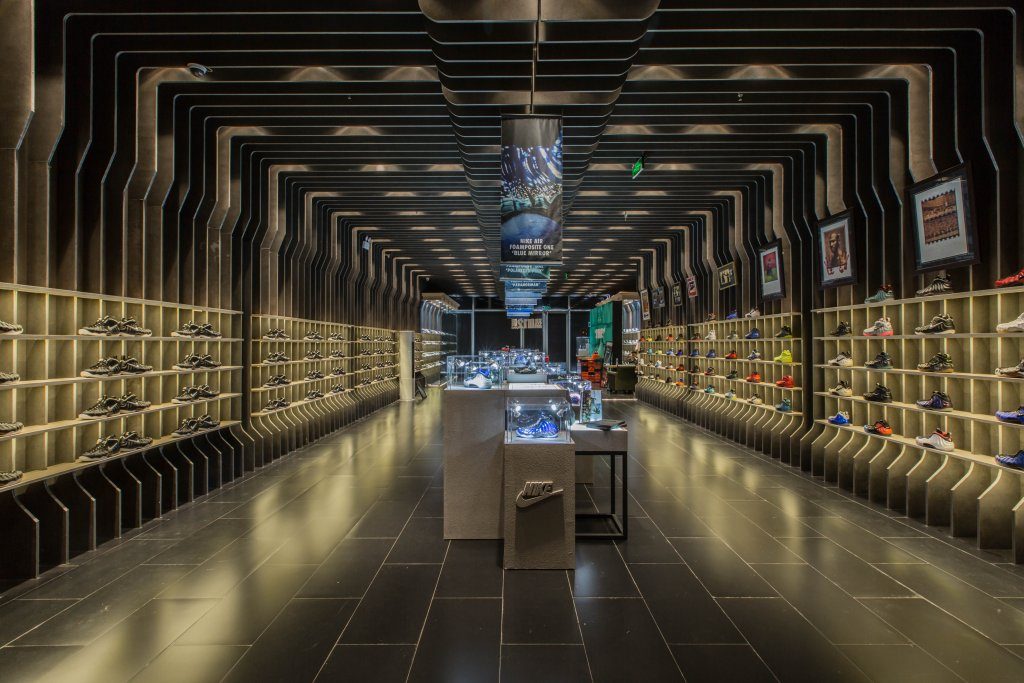 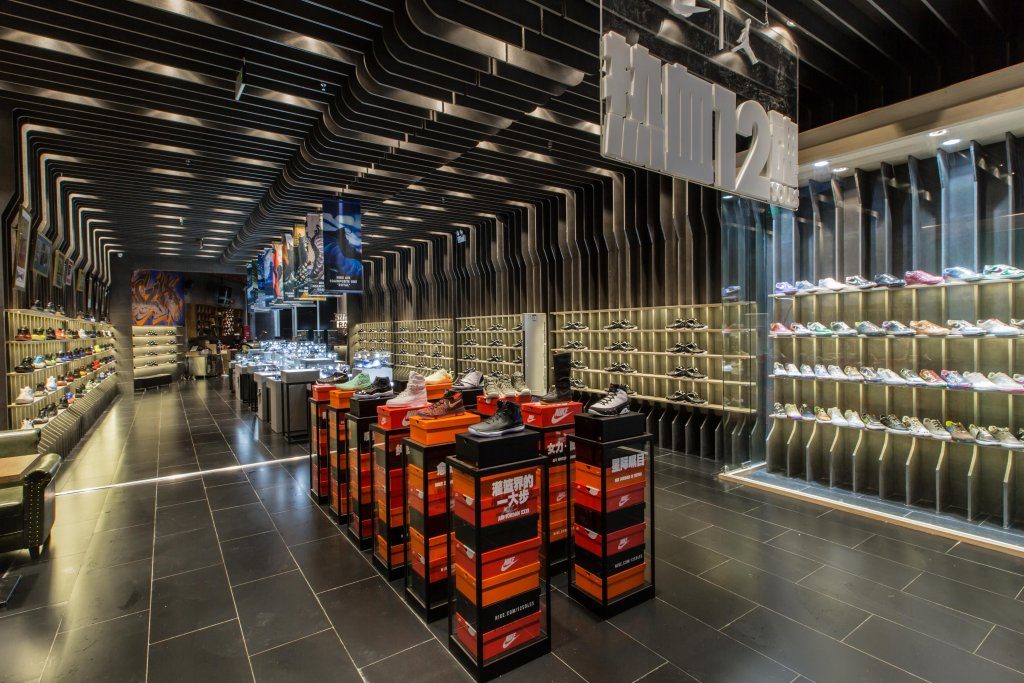 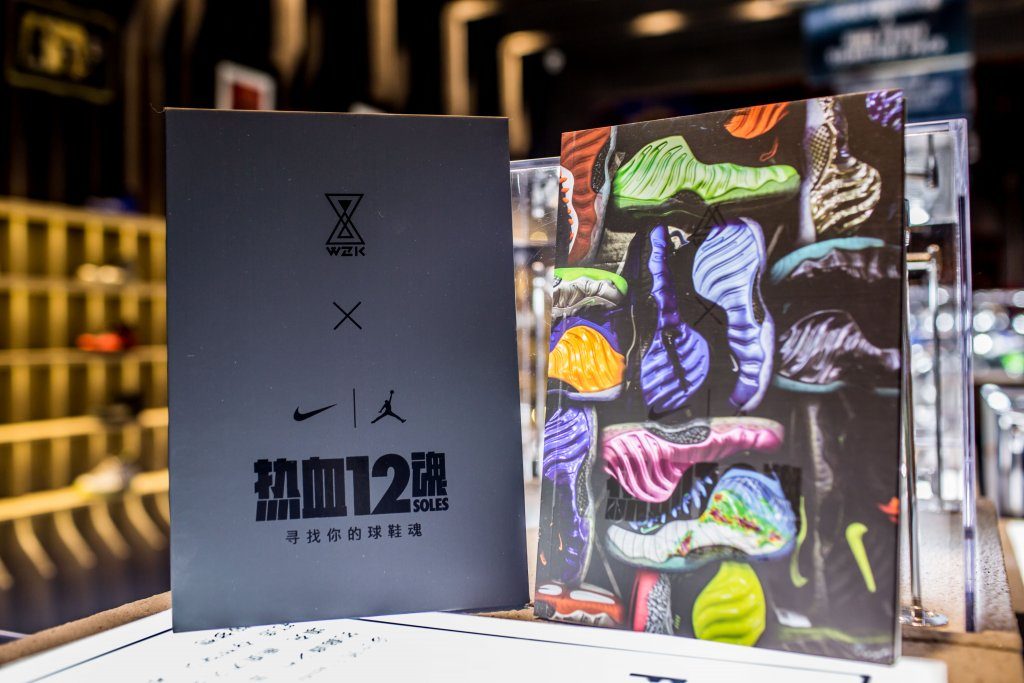 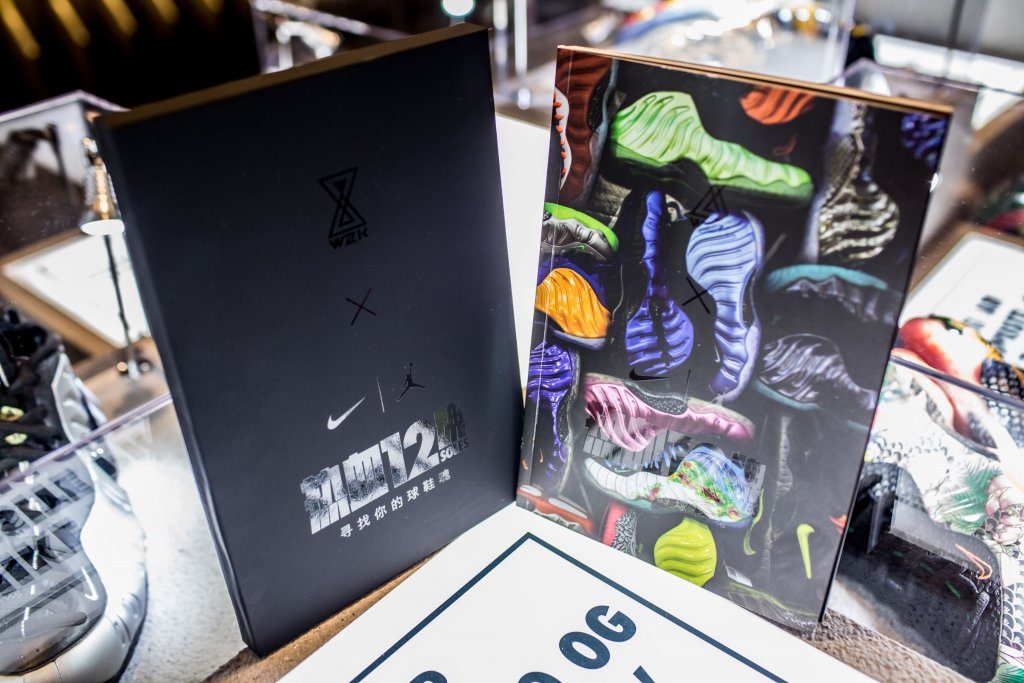 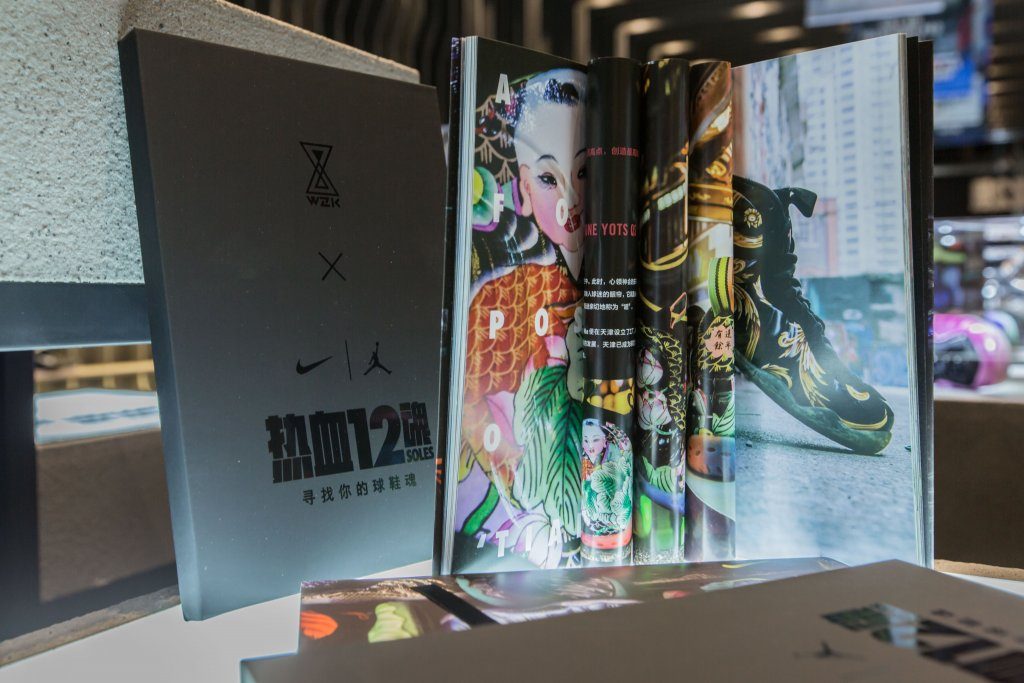 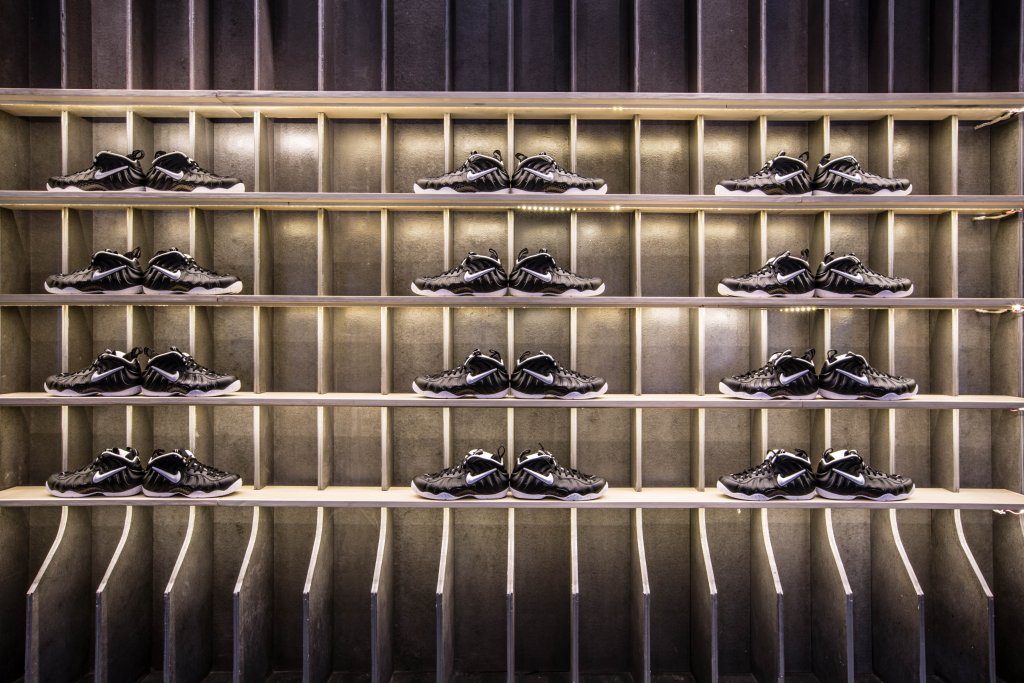 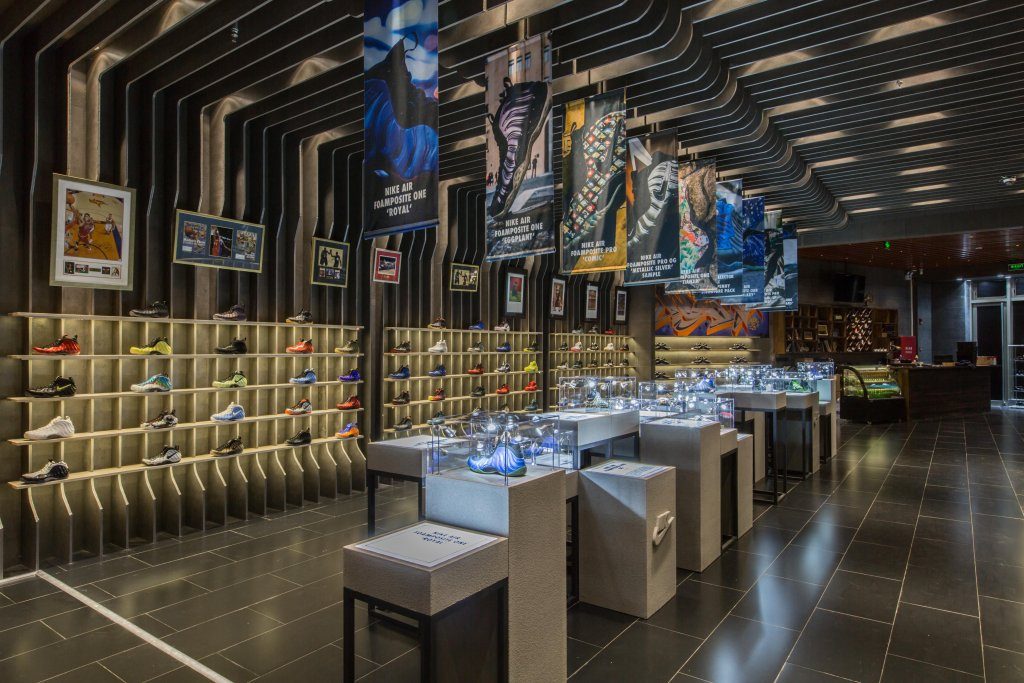