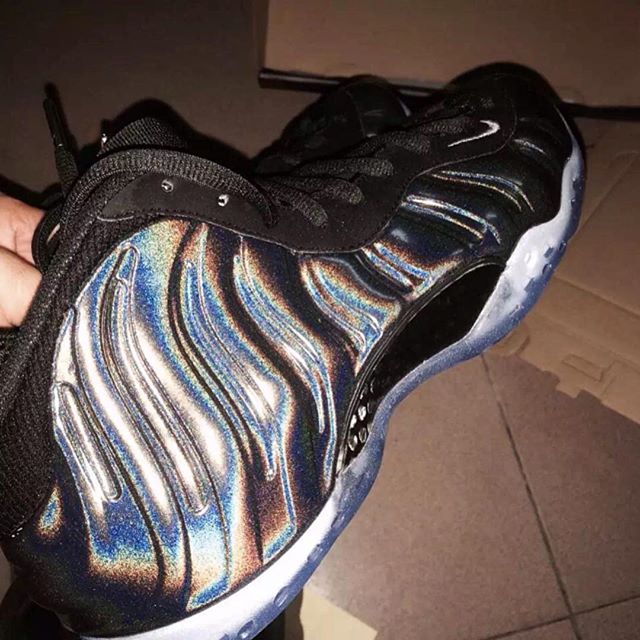 The iridescent look makes its way onto a classic Sportswear model, as we now have images and release information for the Nike Foamposite One ‘Hologram’.

The shoe previously was an exclusive friends and family pair made in limited supply for the ‘Quai 54’ Jordan tournament earlier in the summer. All of those Q54 logos that were on that pair don’t exist on this retail version, replaced instead by traditional Penny and Nike Air logos that have long been a staple on the Foamposite One.

What does remain is the color-shifting upper. However, that draws eyes from far away. The rest of the shoe is standard fare with nubuck near the lace holes and a icy blue outsole.

You can expect the Nike Foamposite One ‘Hologram’ to release on Black Friday, November 27 for a suggested retail price of $250. Will you be picking up this loud pair of Foams? 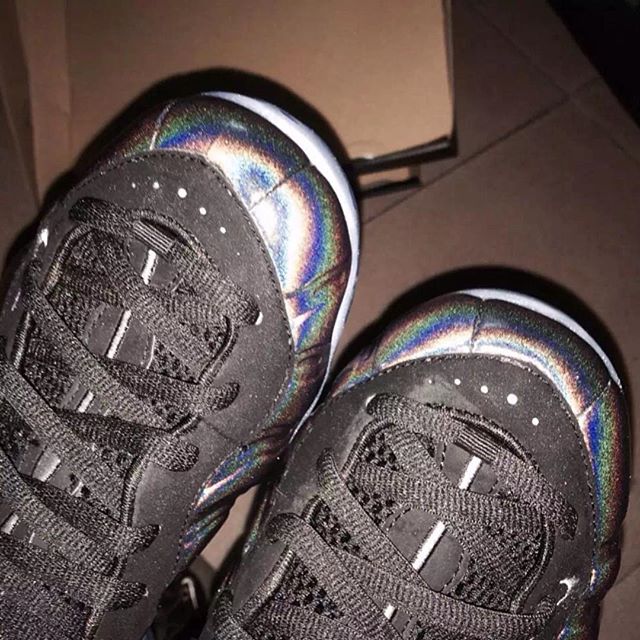 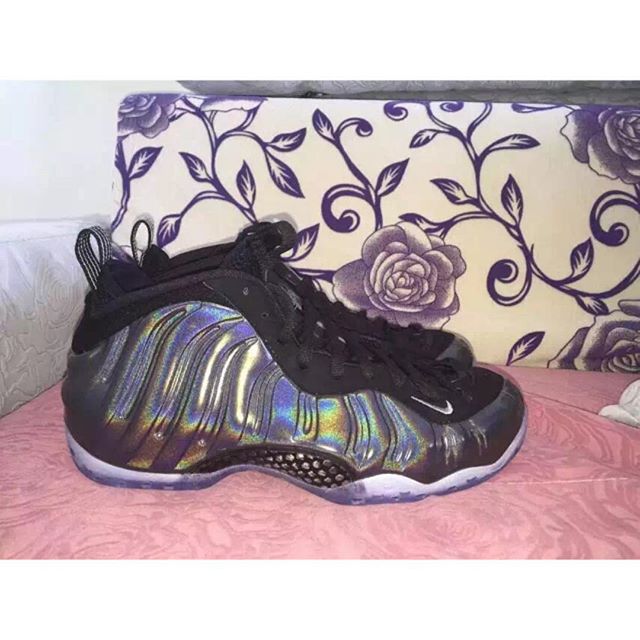 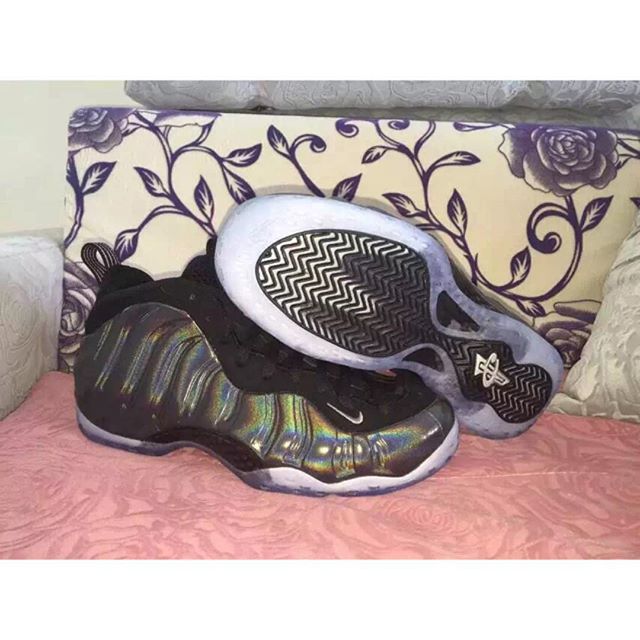 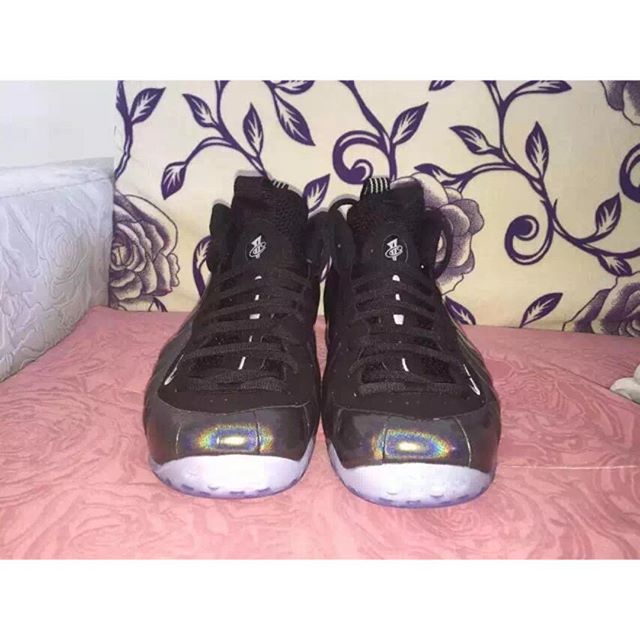 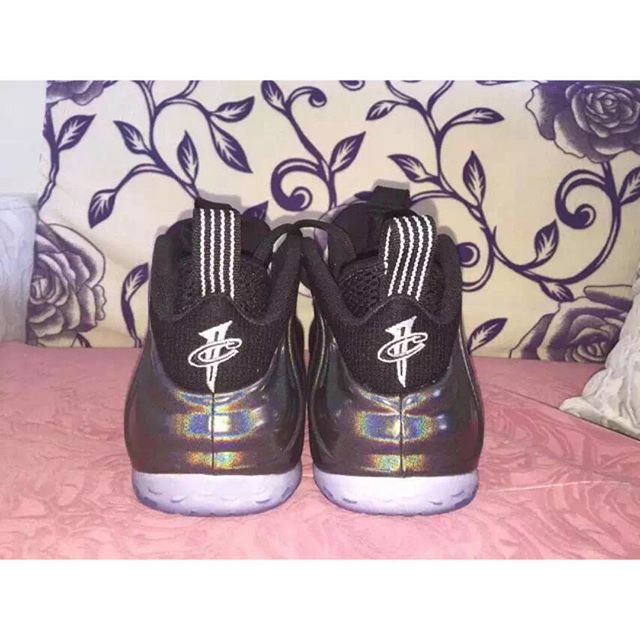