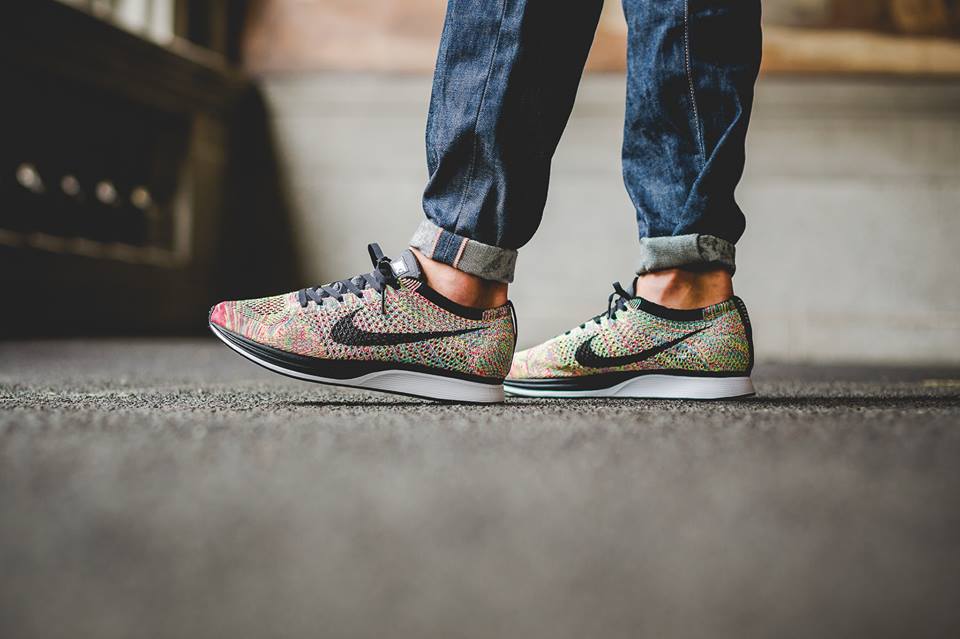 One of the most popular Nike runner colorways in recent memory has restocked, as the Nike Flyknit Racer ‘Multicolor’ has dropped at Nikestore.

The rainbow colored sneaker is pretty much exactly the same as the version that dropped (a few times over) back around 2013, except for the gray tongue instead of the previously used black tongue.

The rest remains intact, including the rainbow Flyknit upper, the black and white midsole, and the black outsole.

The shoe is known for it’s breathable (and lightweight) upper, as well as the bouncy Zoom Air unit placed in the forefoot.

You can pick up the Nike Flyknit Racer ‘Rainbow’ for $150 at SNKRS by clicking HERE. 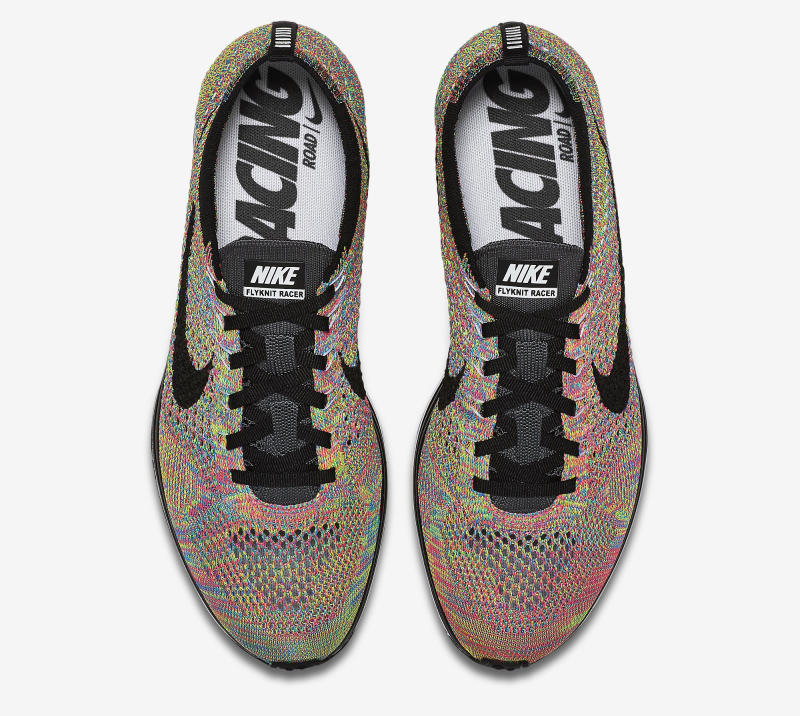 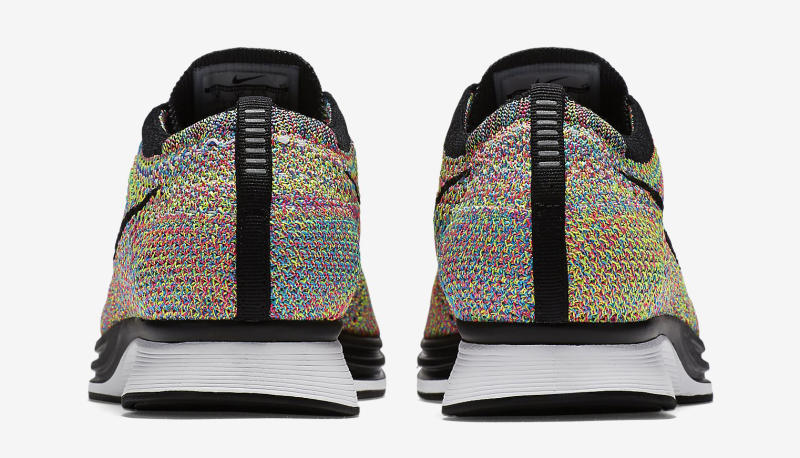 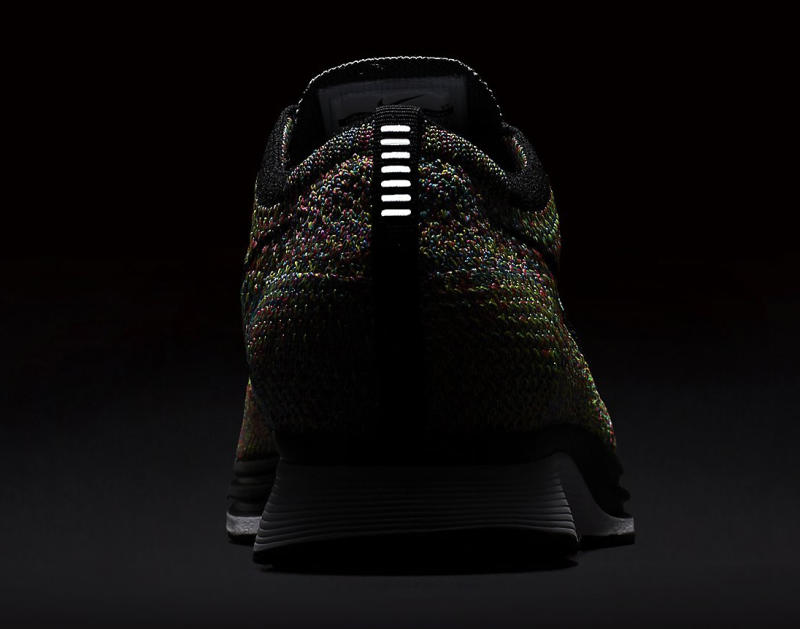