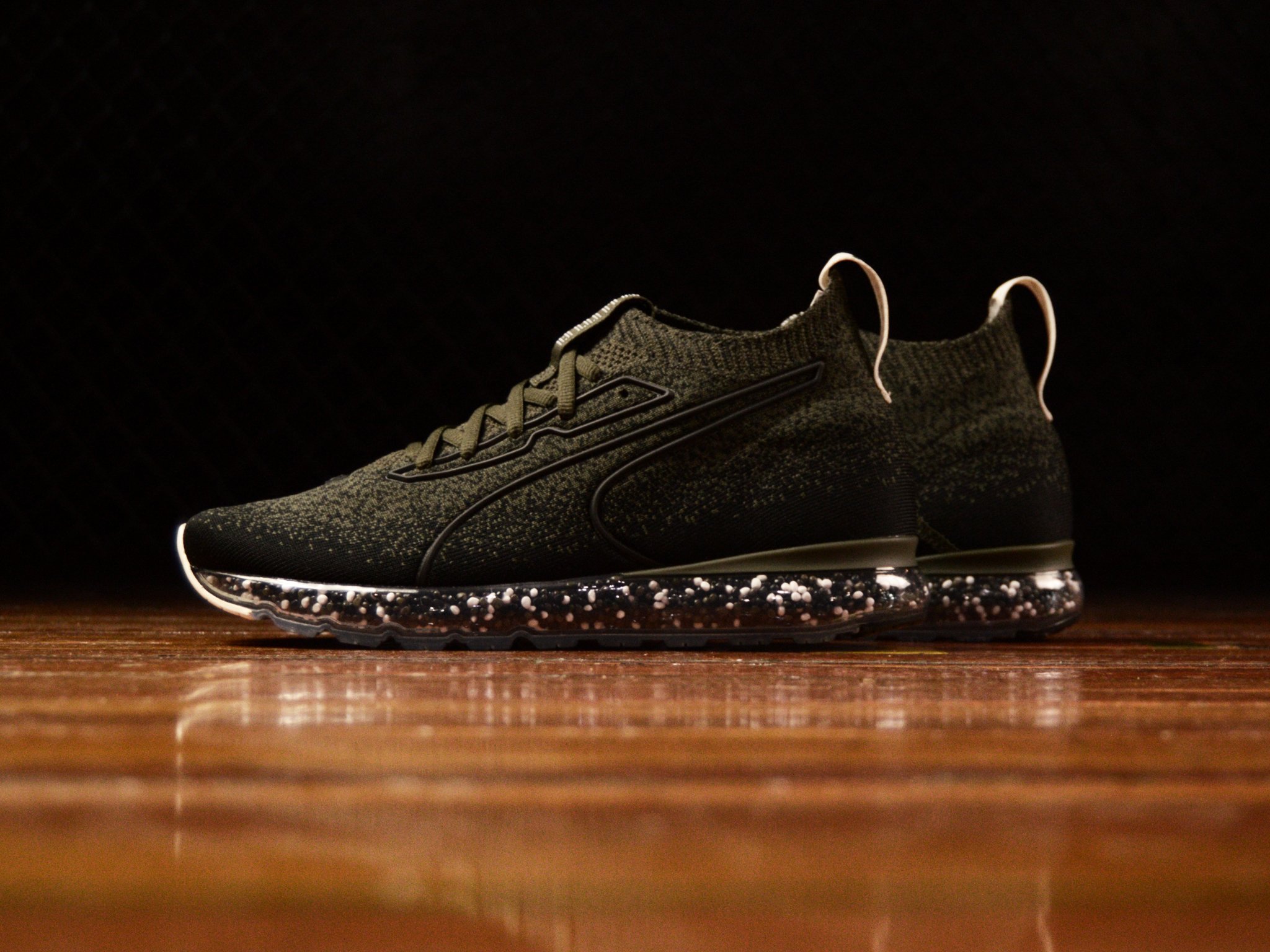 Nike Inc. filed a patent infringement complaint against Puma North America, Inc. on May 3 in the U.S. District Court for the District of Massachusetts alleging that Puma has “forgone independent innovation” and used Nike’s technologies without its permission.

The knit footwear market is dominated by Nike and adidas; both brands have developed several different knit technologies and spent the last five years patenting their manufacturing methods.

According to several Reebok designers that spoke with WearTesters on the condition of anonymity, those patents make it very difficult and expensive for other brands to produce knit shoes. Thus, Reebok turned to a more innovative way of creating woven materials for its sneakers by using Flexweave, a figure-8 weave structure that interlocks individual fibers with the help of TPU strands.

Moreover, Nike believes that its Air Sole technology, which was created in 1987, is being infringed upon by Puma with its Jamming sneaker, according to Forbes. The Puma Jamming featured a full-length translucent TPU midsole that encased thousands of free-floating NRGY cushioning beads made from a high-rebound PU foam.

The massive lawsuit Nike is leveling against Puma also includes complaints that the German sportswear brand is infringing on Nike’s soccer cleat assembly technology. According to Nike, the Puma evoSPEED SL line of footwear infringes on Nike’s ‘746 and ‘065 patents.

According to SGB Online, Nike is seeking a permanent injunction against Puma and is requesting damages. “Puma perceives that there are no patent infringements in this case,” stated the company in a statement. “We will do everything to defend ourselves against these accusations. This is not a preliminary injunction and the filed lawsuit will not have an impact on our current collections. Puma respects trademark rights and patents of other companies in general.”