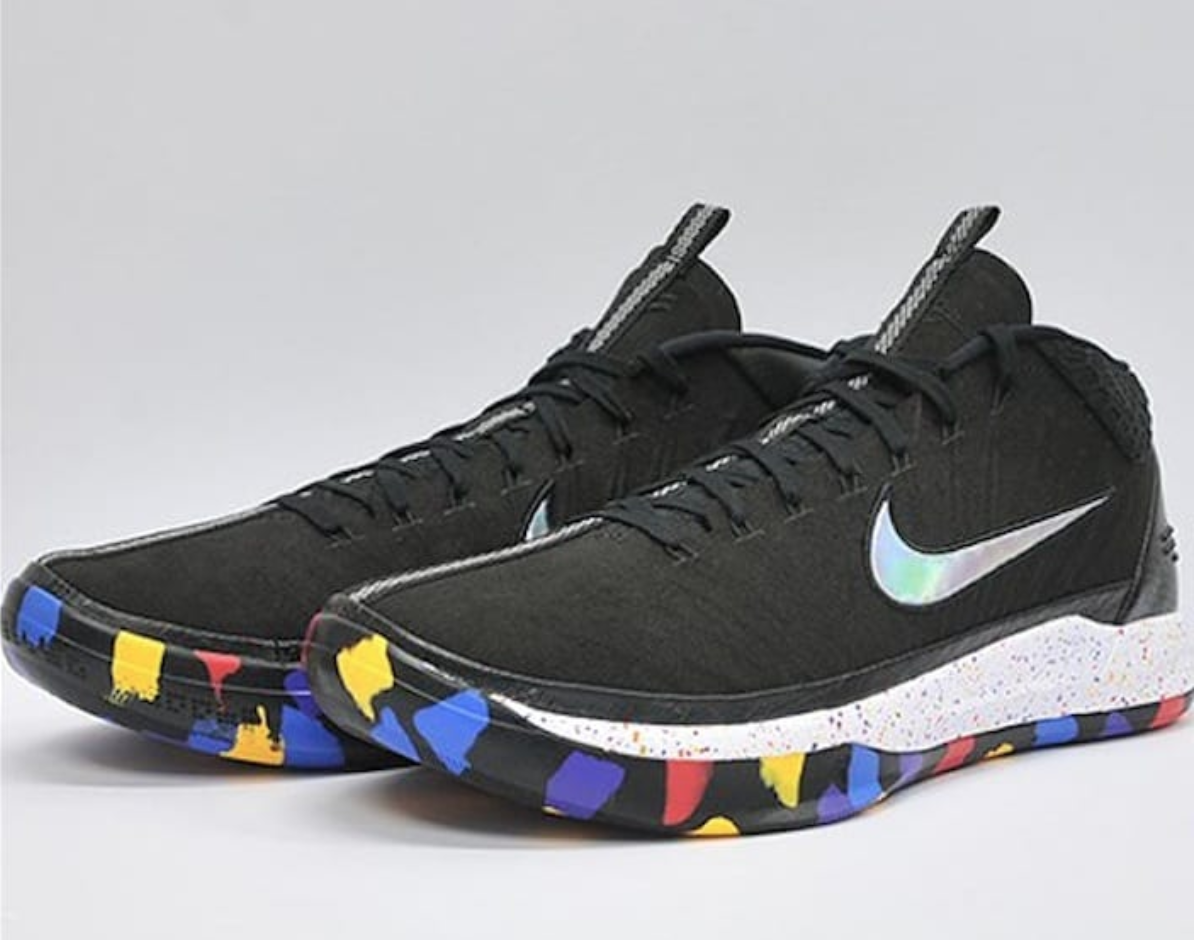 With a simple black upper the Nike Kobe AD ‘NCAA’ adopts a minimalist design that showcases iridescent swooshes. The sneaker sits atop a Lunarlon midsole that is speckled with blue, red, and yellow spots. While the standout attributes of this pair are the multicolor outsole, it also features subtle subtle hidden messages and the Kobe Mamba logo.

You can learn more about this sneaker by checking out Nightwing2303’s Nike Kobe AD Mid Performance Review.

Are you ready to kick off March Madness with the Nike Basketball models? Let us know in the comment section below. 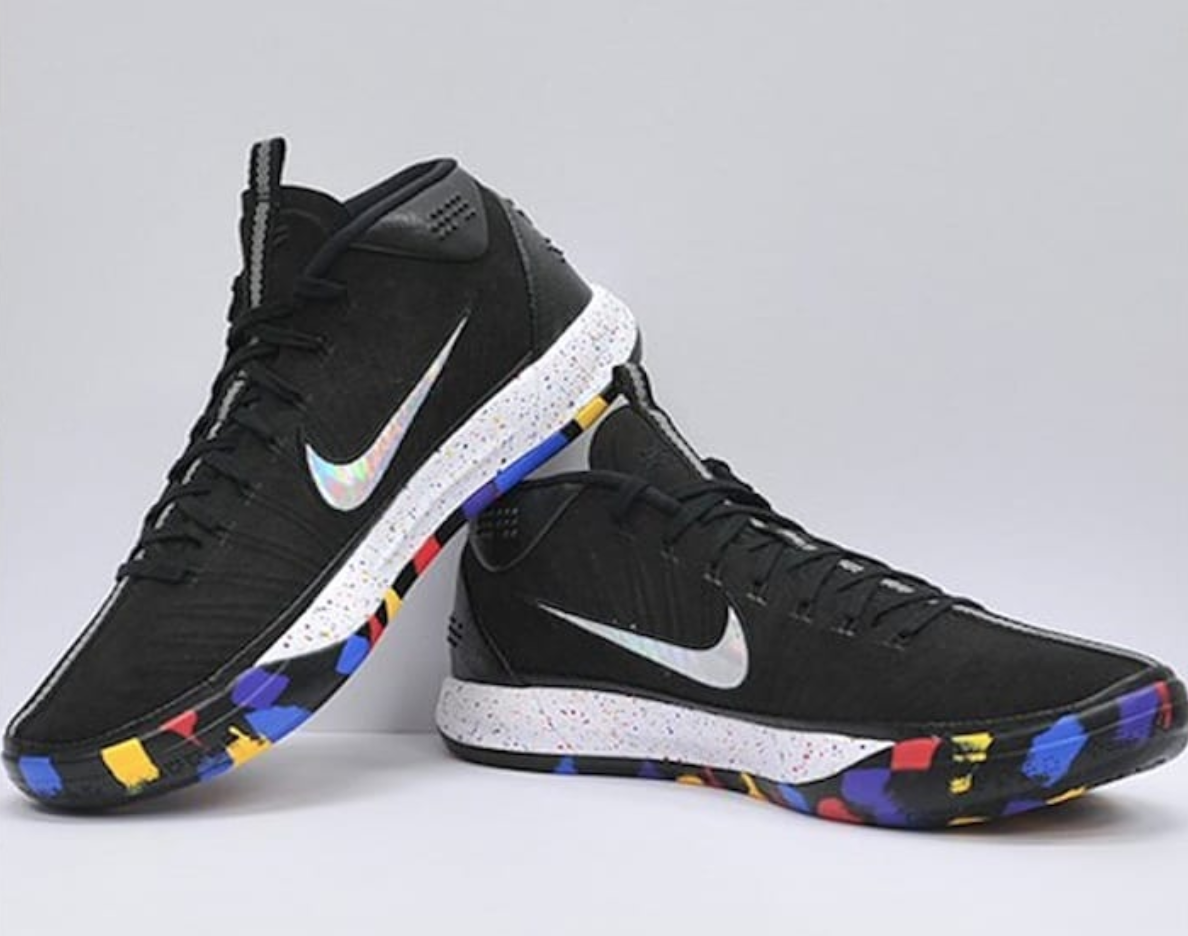 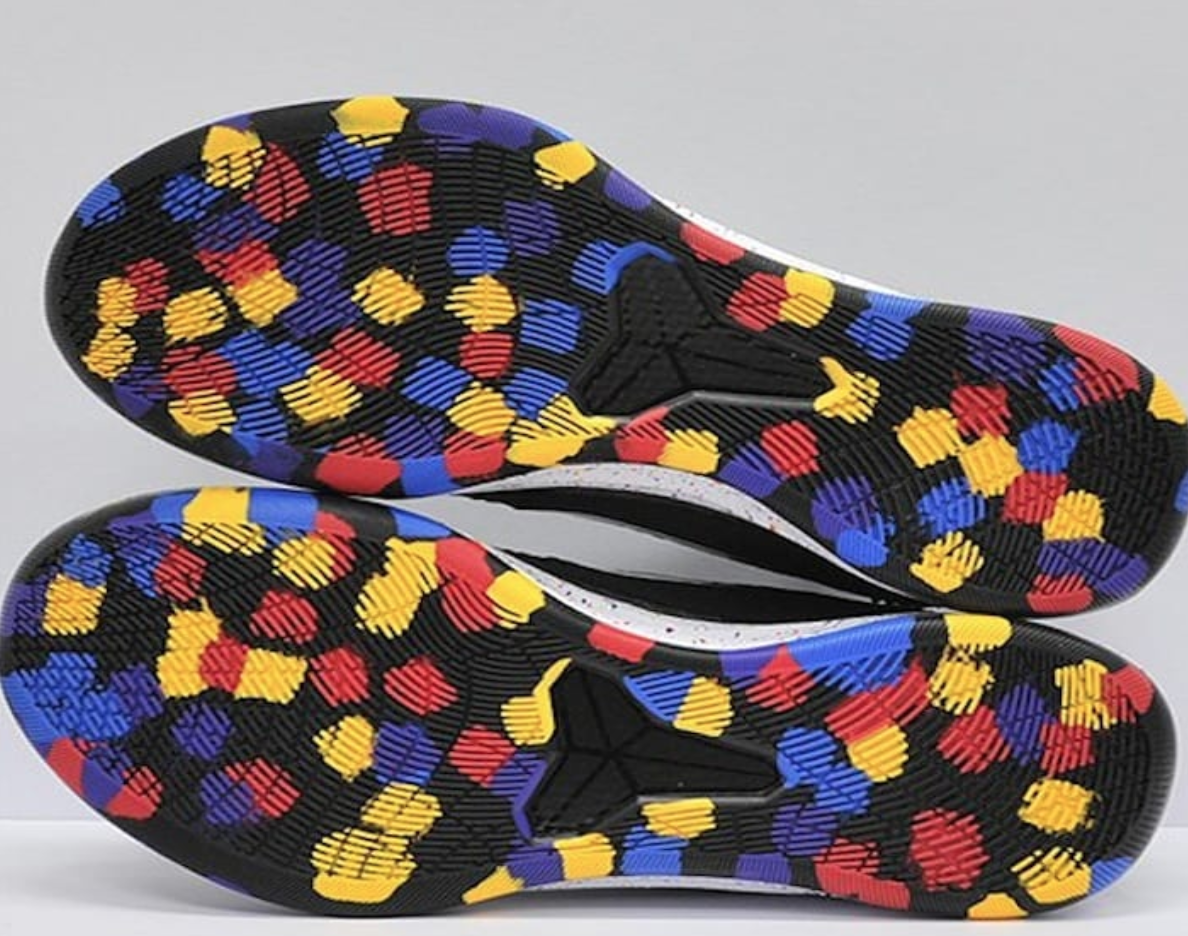 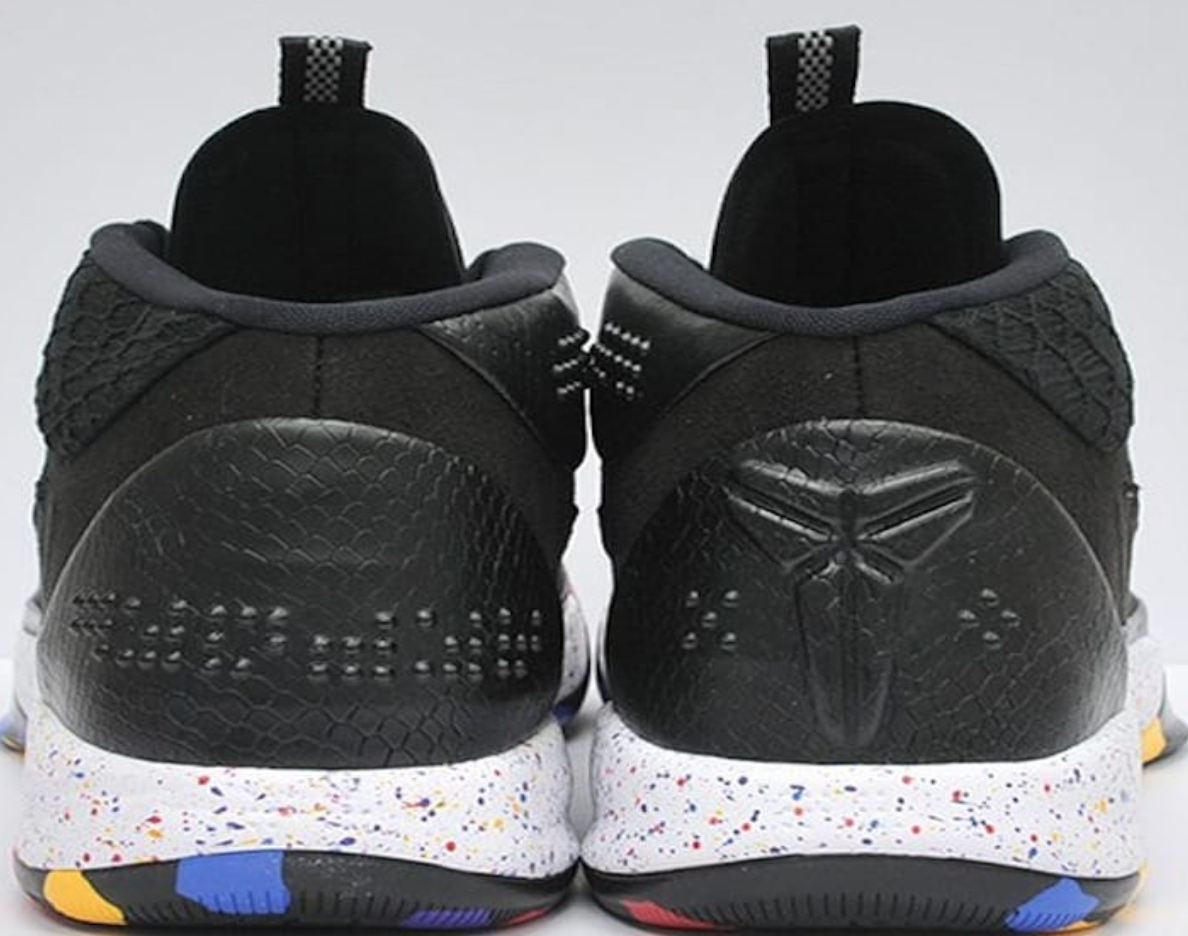