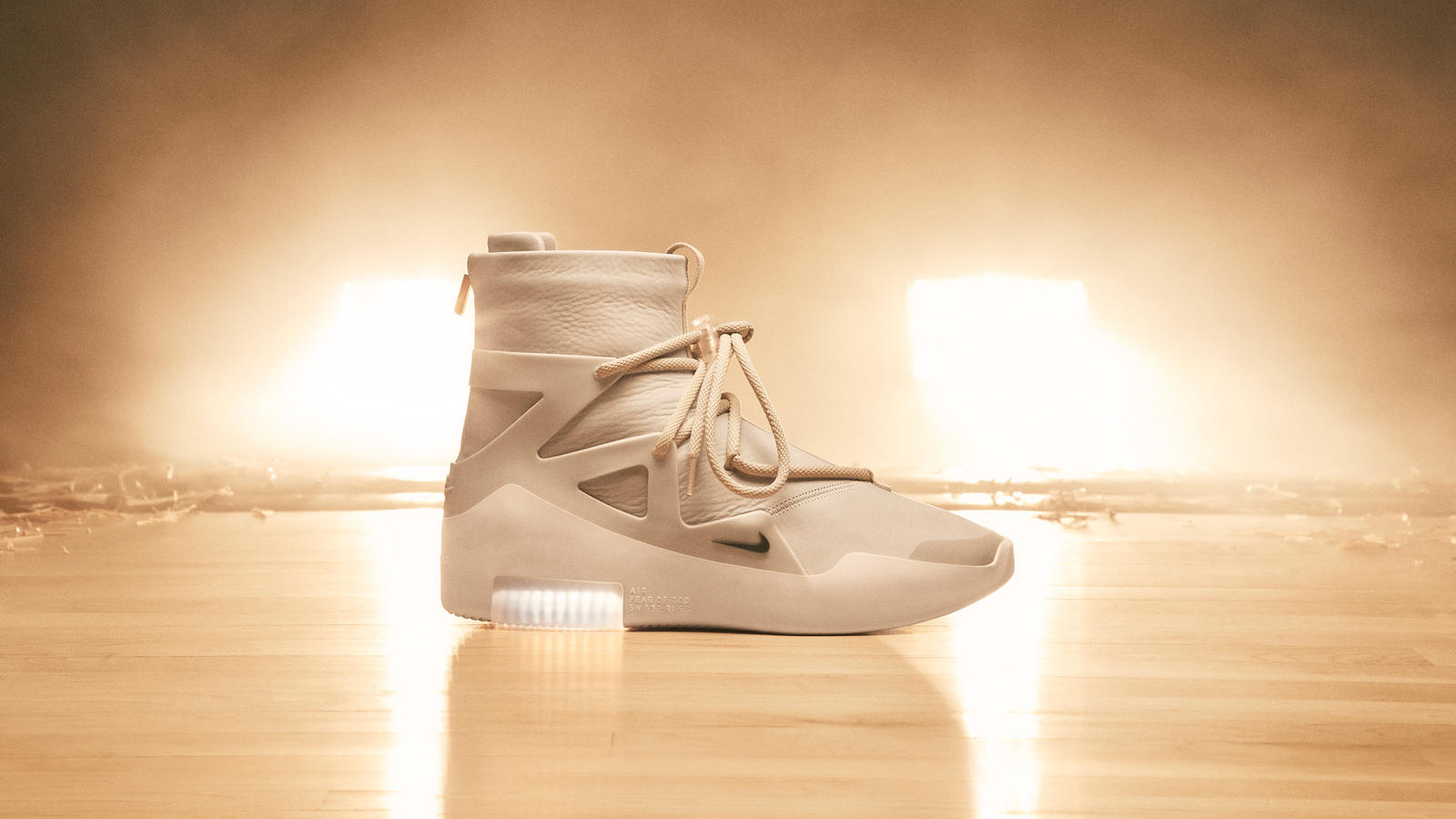 The Swoosh has been running rounds with its collabs. From Off-White & Virgil Abloh to Mars Yard, Patta and John Elliot. However, this time around Nike has taken another route as they team up with Fear of God founder and creative director Jerry Lorenzo. 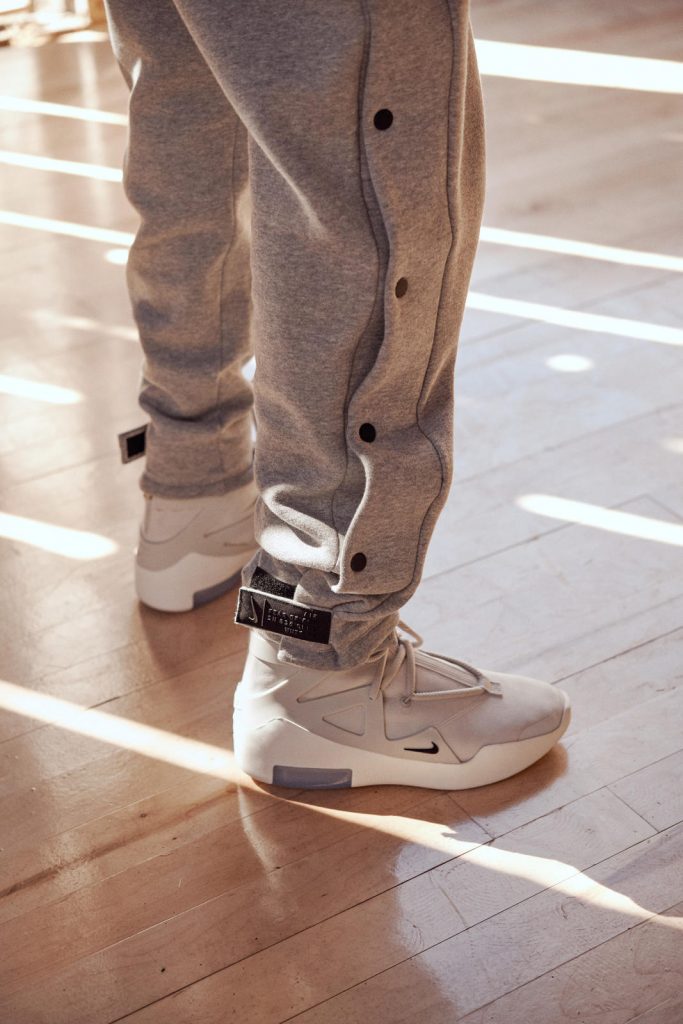 While its not meant as a performance sneakers, there are performance elements which allow the shoe to be capable of handling sport. By incorporating a double-height Zoom Air heel unit and unique lacing system — NBA players have been taking the upcoming collaboration out for a spin on the hardwood. 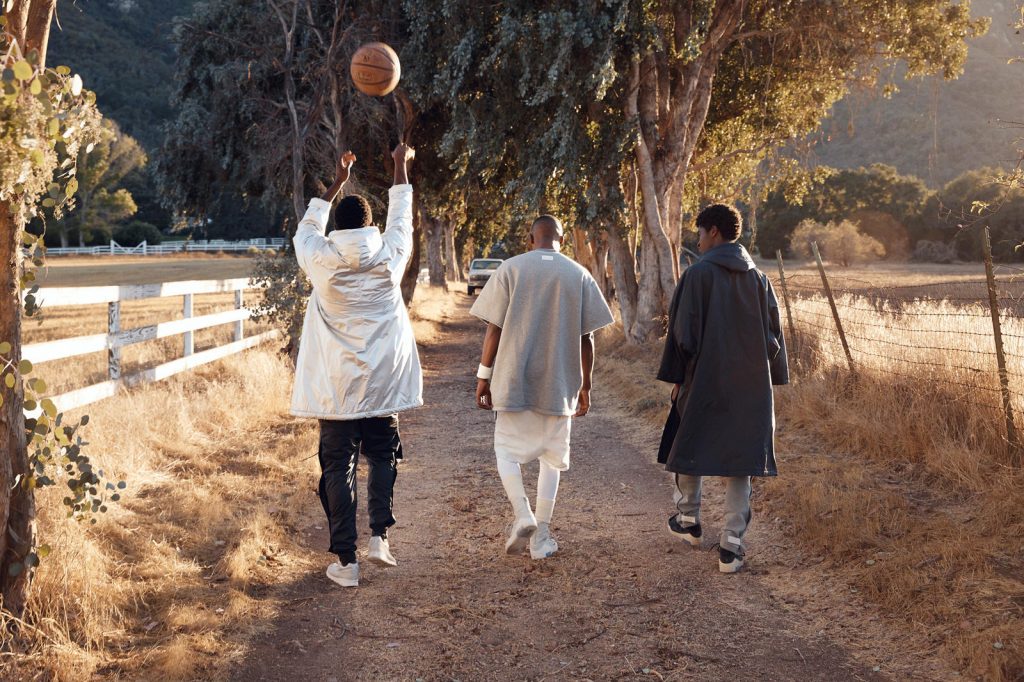 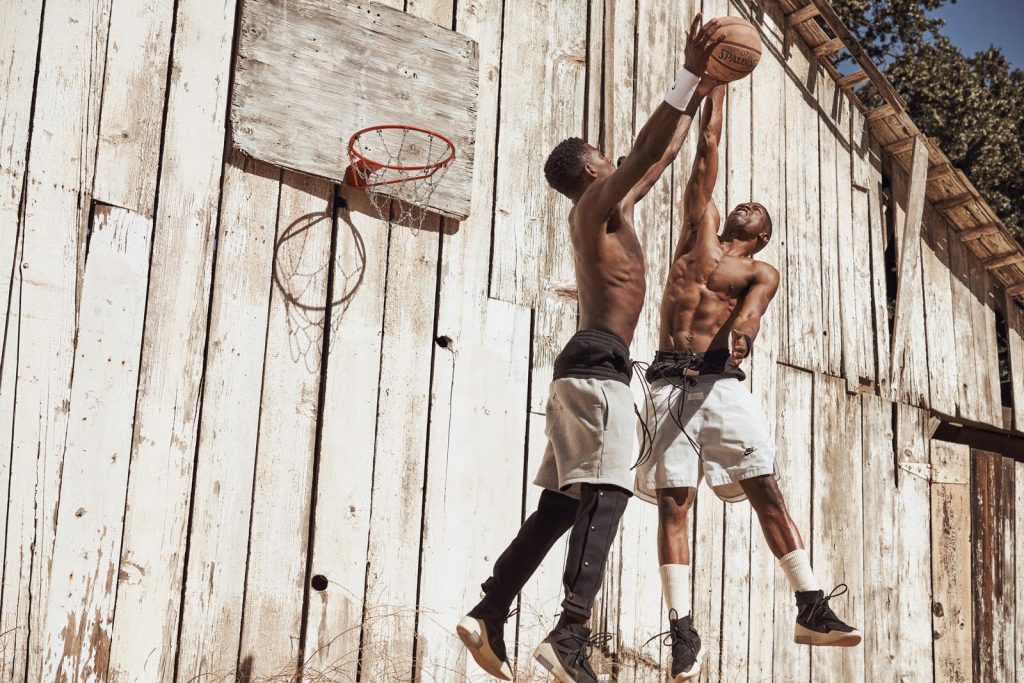 So with all that said, there’s a lot of inspiration between the past and the present. With design, functionality, and fashion, the combination of all the elements brings not only the shoe and clothes to life but also the LA-based designer. The Nike Air Fear of God collection is set to release December 15. 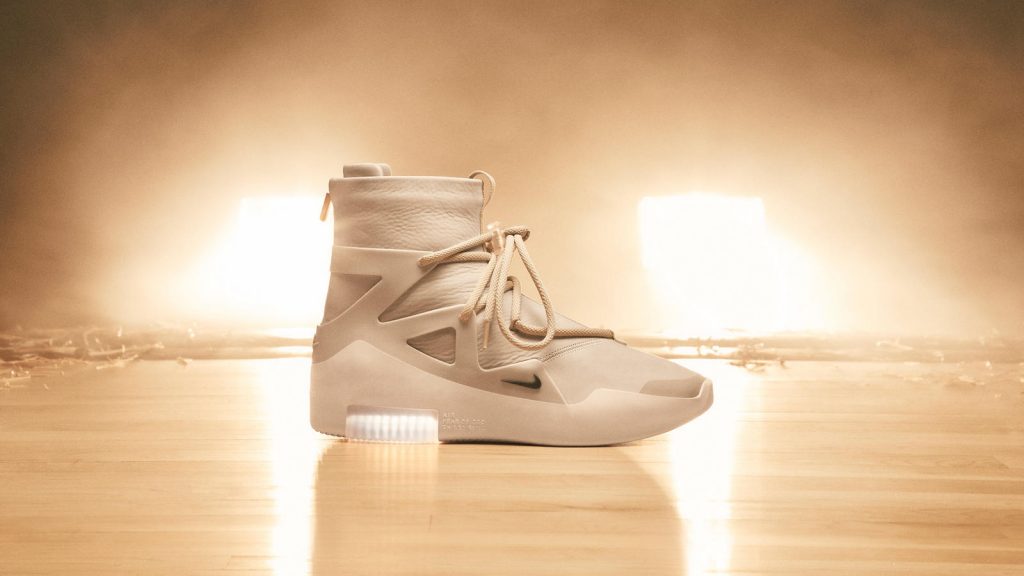 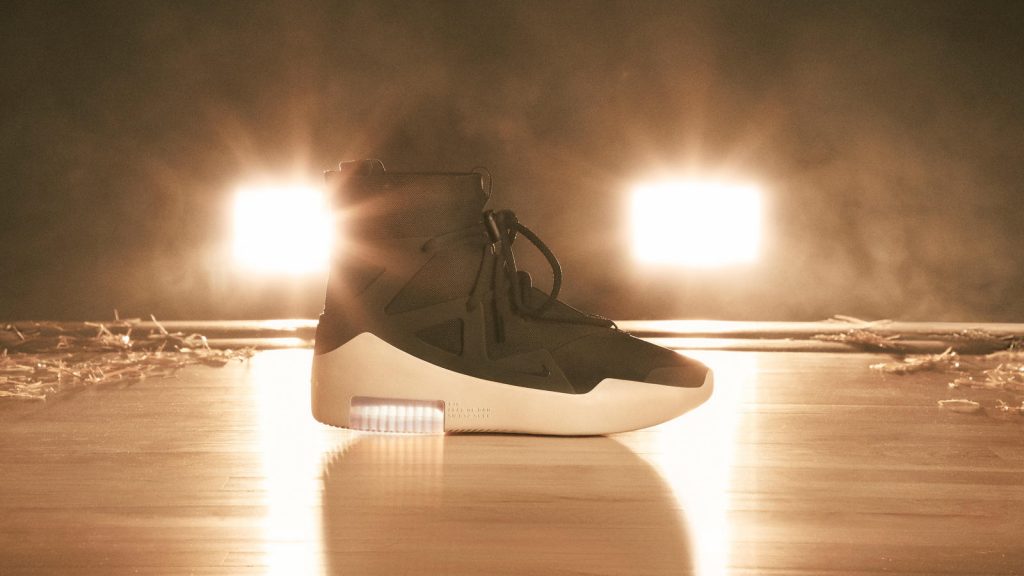 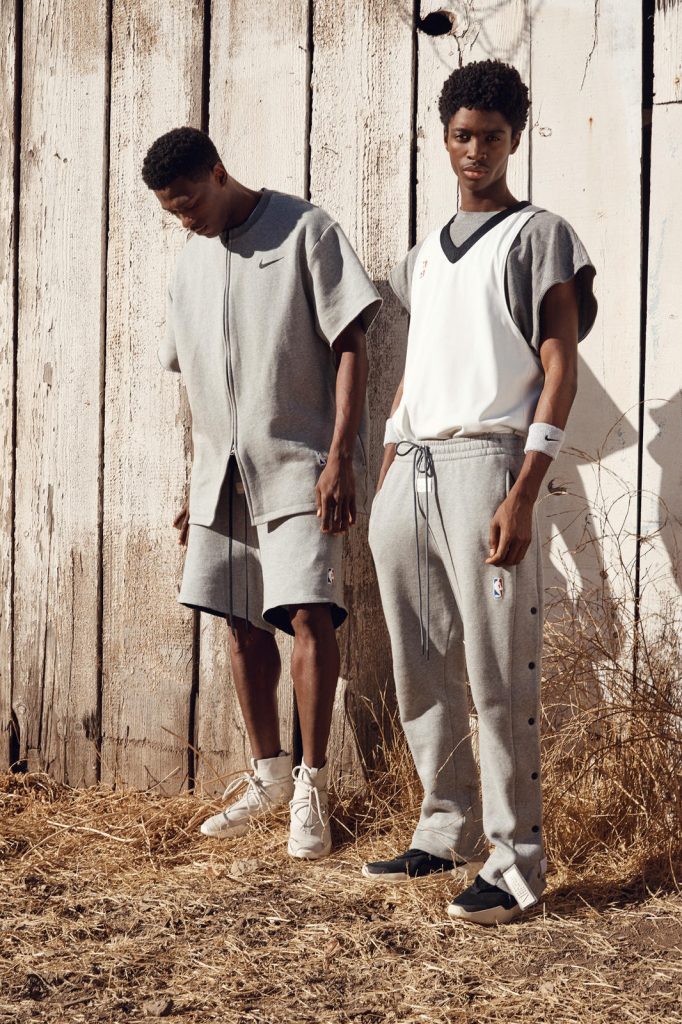 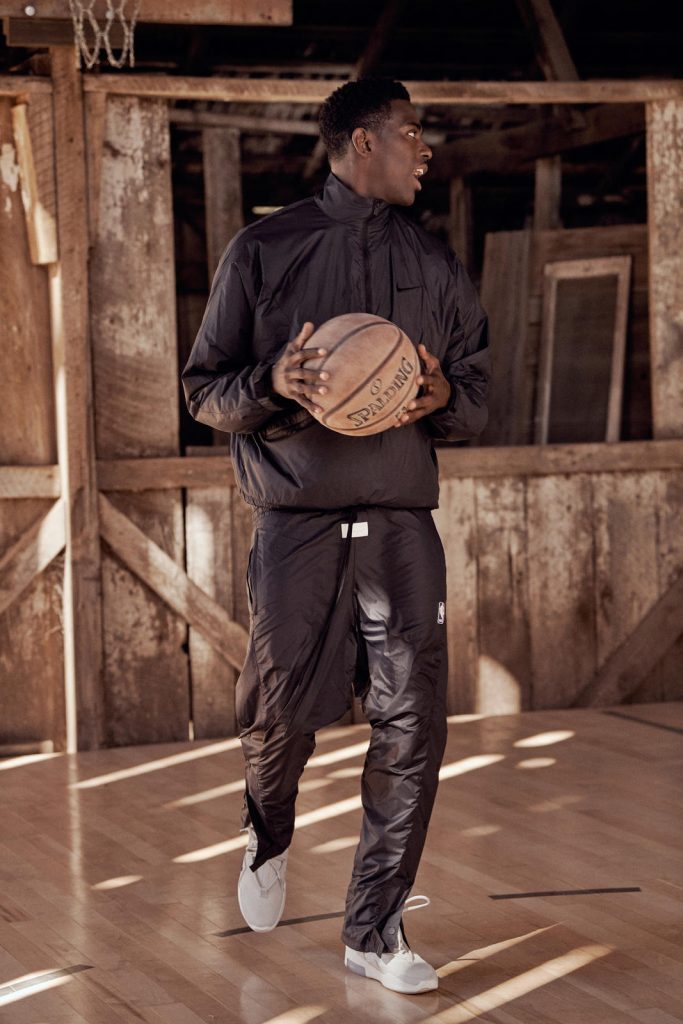 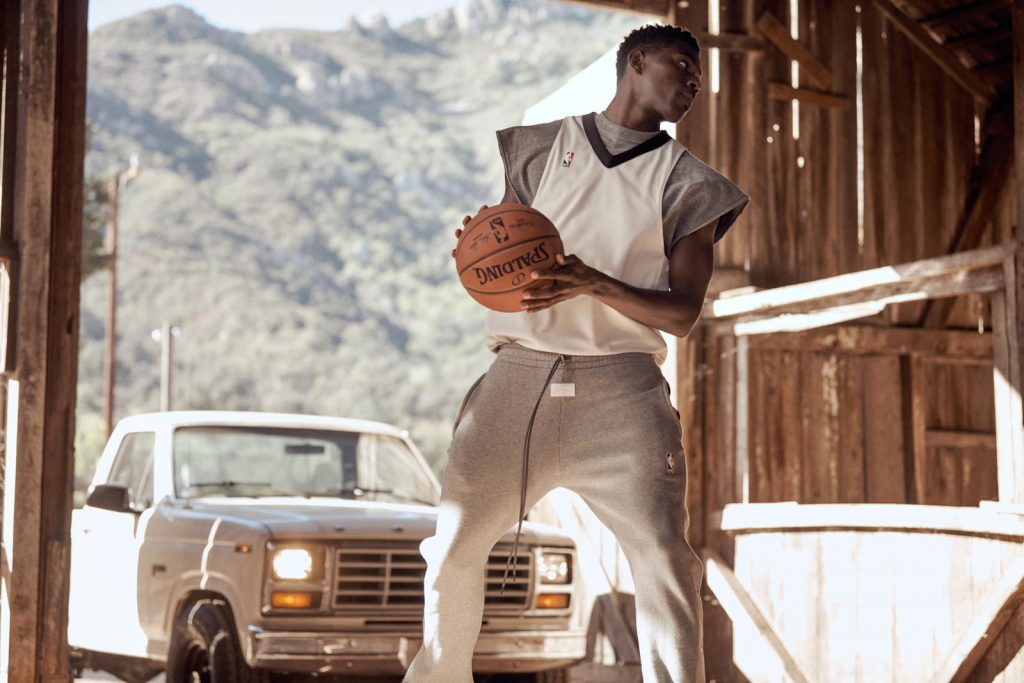 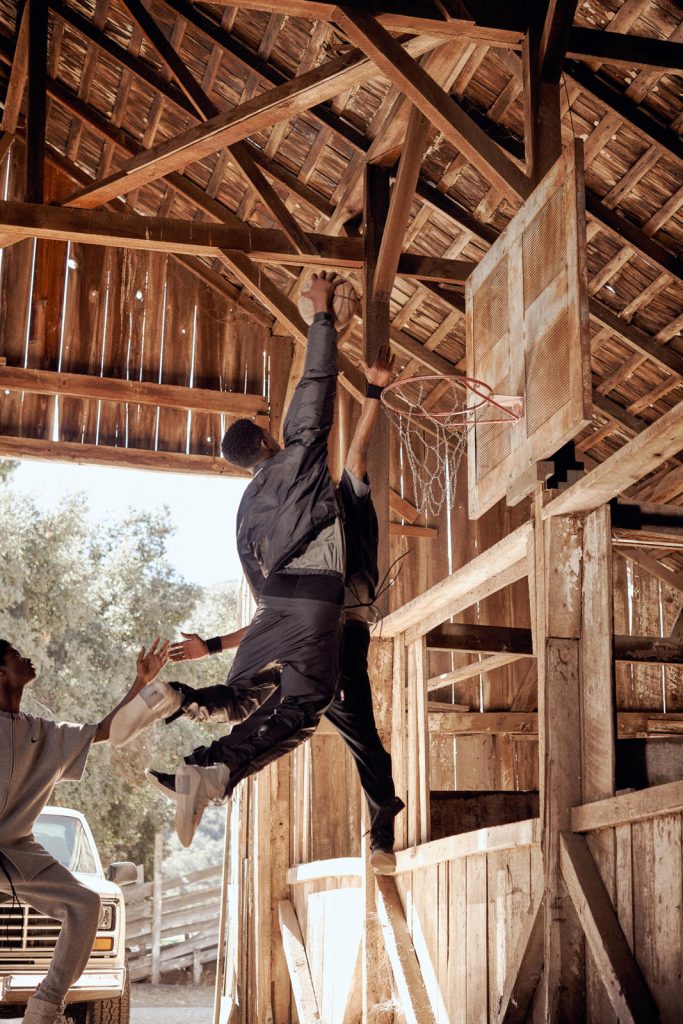 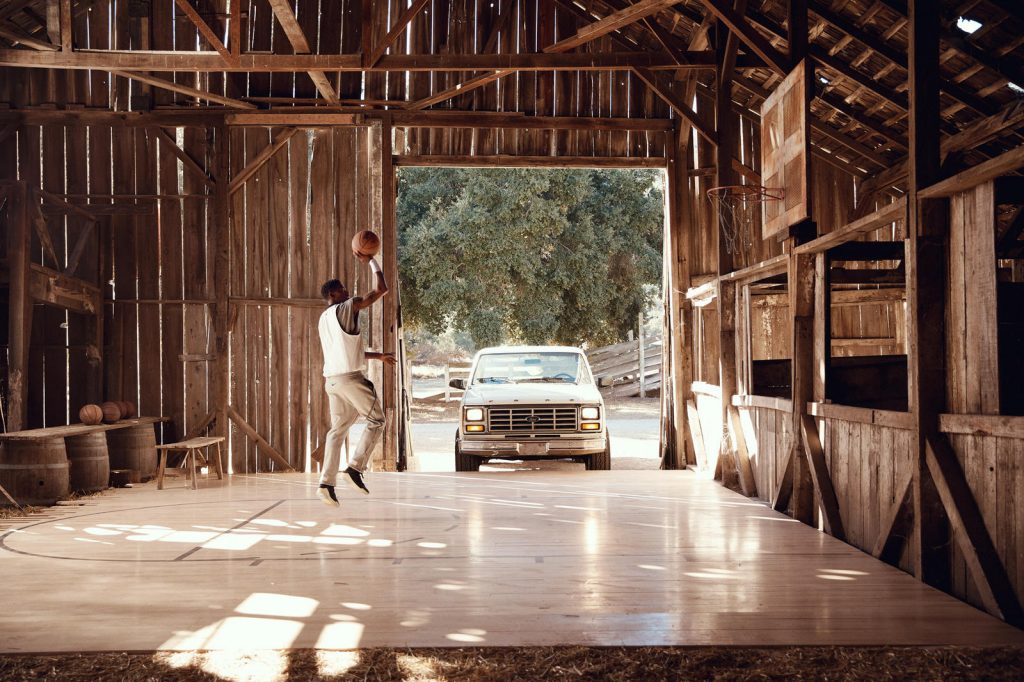 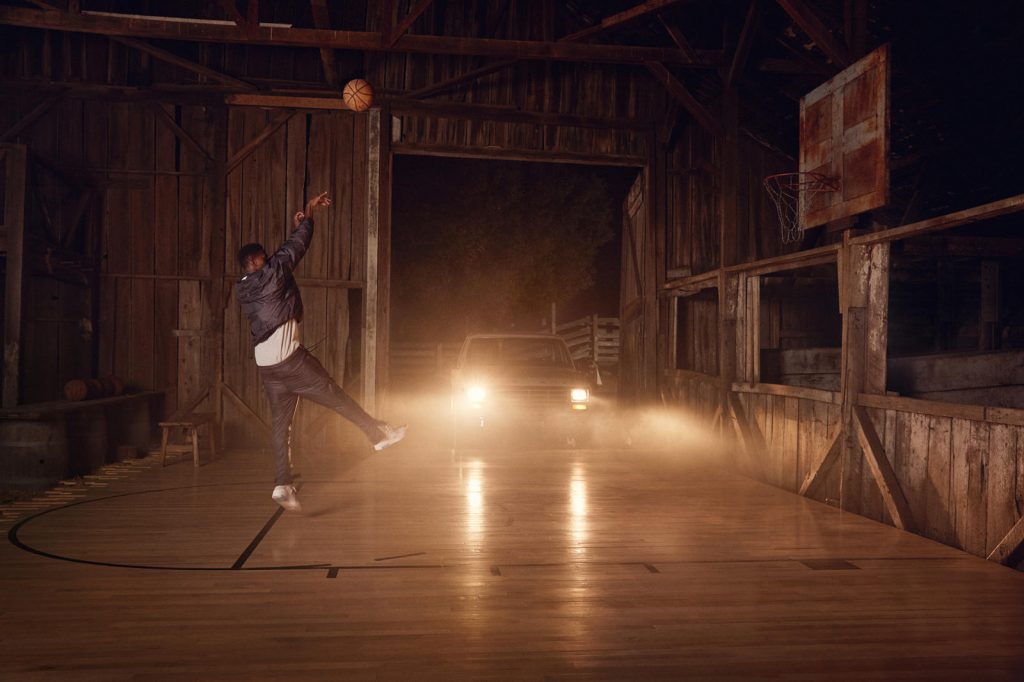