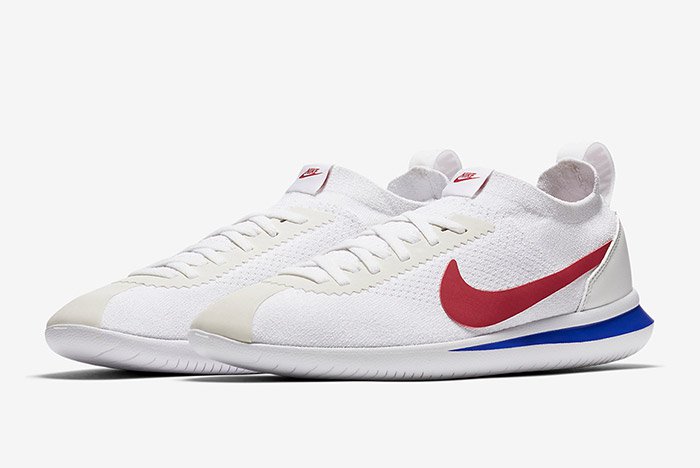 The Nike Cortez is a classic Nike model made infamous by Forrest Gump. Now, a modernized version has been unveiled.

Originally released in 1972 as Nike’s first track shoe, the Cortez helped pave the way for the brand’s enduring success. After years of being relegated to casual wear, it appears the Cortez could be making its way back onto the track.

This time around, the Cortez has been redesigned with an entirely Flyknit upper accented by what appears to be nubuck/suede (probably synthetic) at the heel, toe, eyestay, and swoosh. The collar and outsole take cues from the Nike Free line to add to the modernized feel.

There is a black/white colorway for the minimalists while the white/red/blue colorway is a homage to the pair that Tom Hanks wore in Forrest Gump. With an all-white Flyknit upper and outsole, the only hits of color come from the red suede Swoosh and Nike branding on the insole, tongue and heel pull tab, and the blue heel.

According to theillest, these colorways are set to release on July 4, though no price has been announced. They will be available at nike.com and Nike retailers.

What do you think of Nike updating the Cortez with modern materials and construction? Does the redesign make it a cop? Let us know. 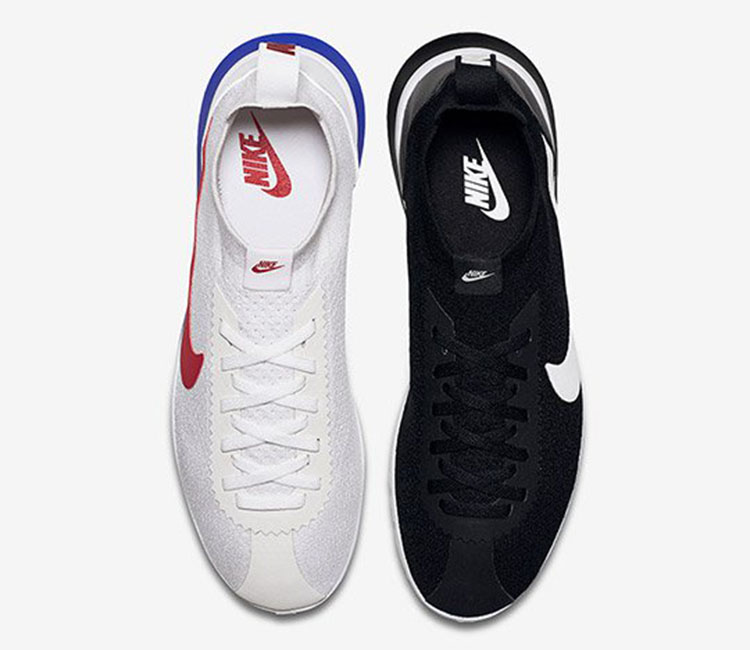 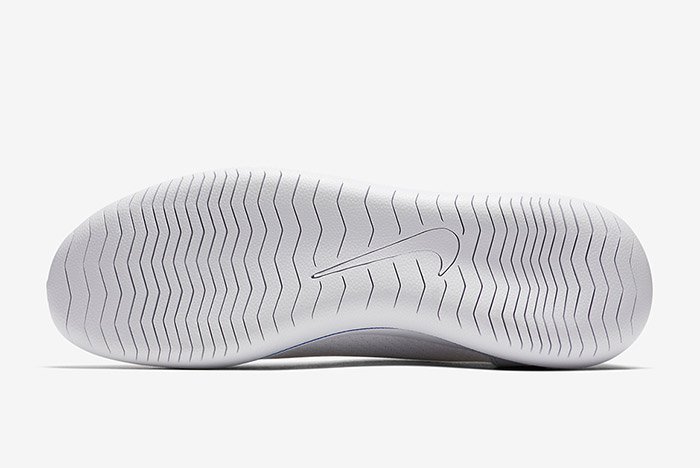 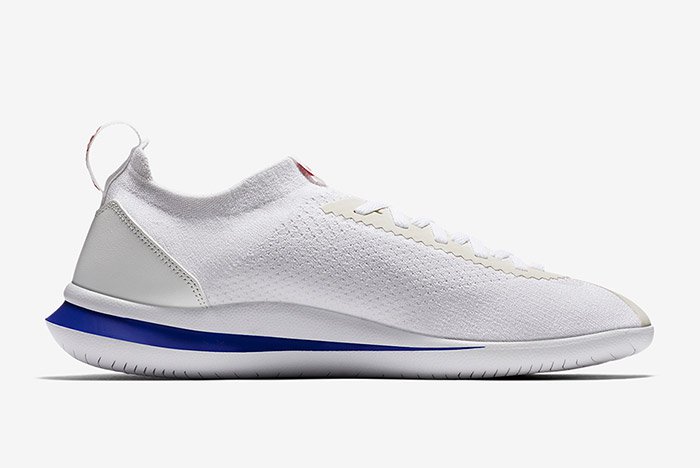 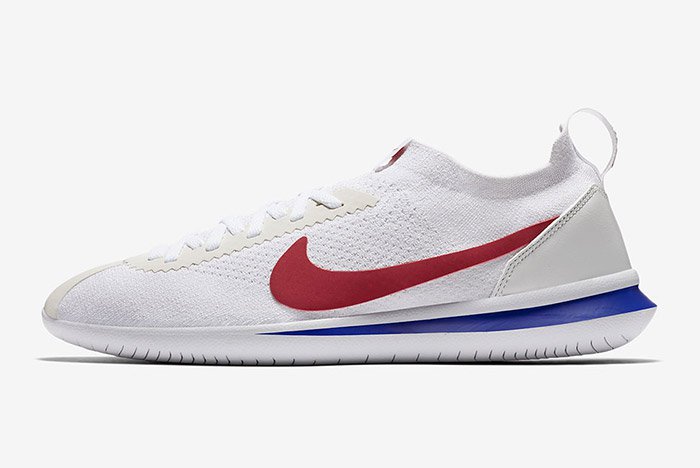 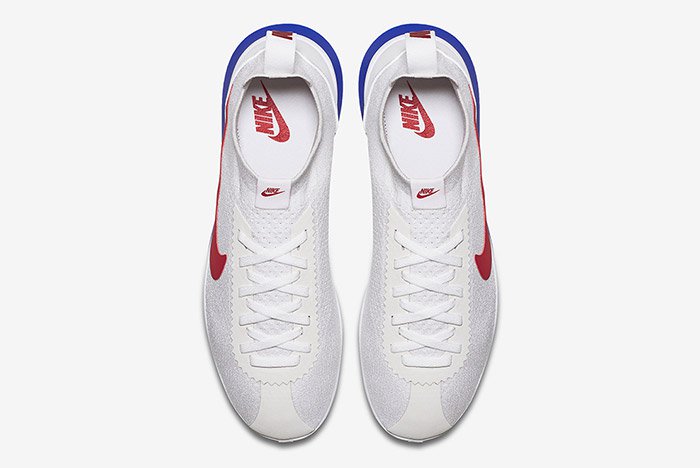 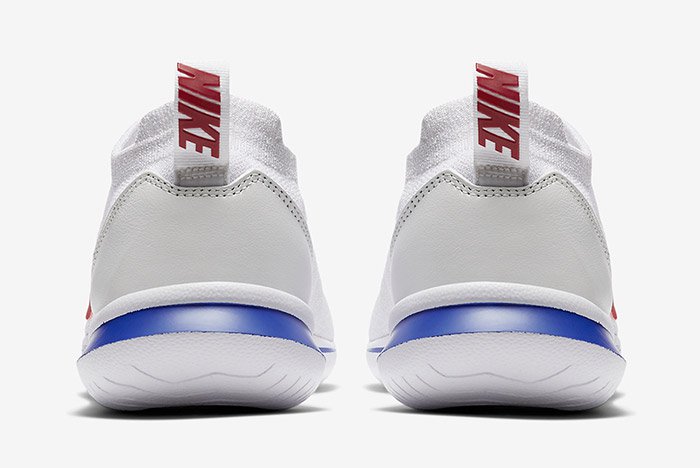 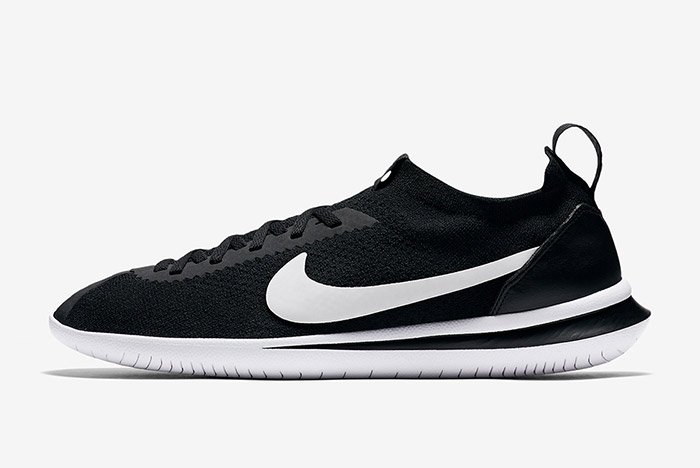 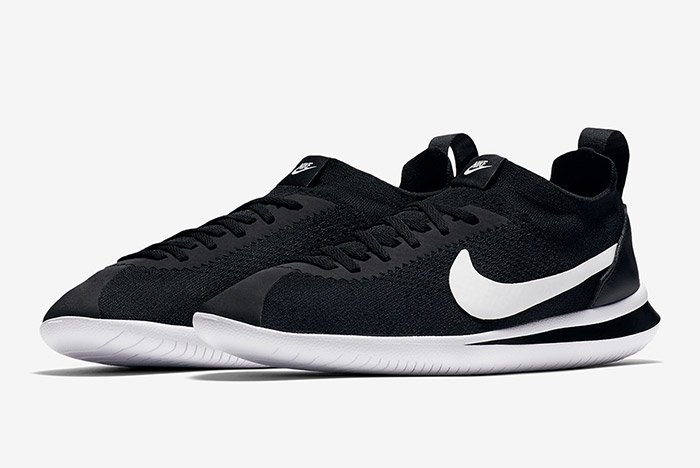 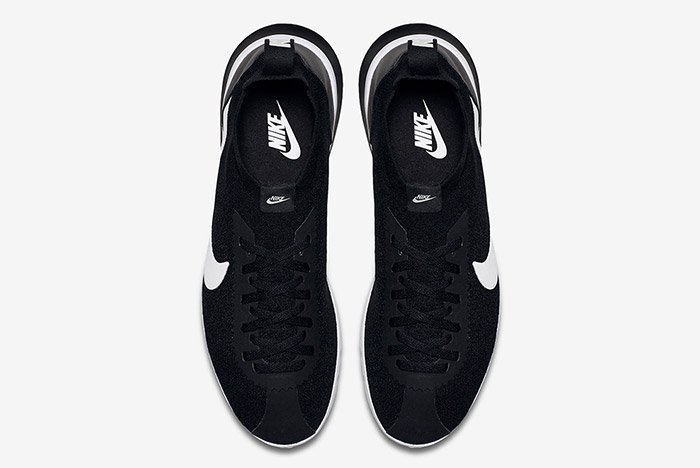 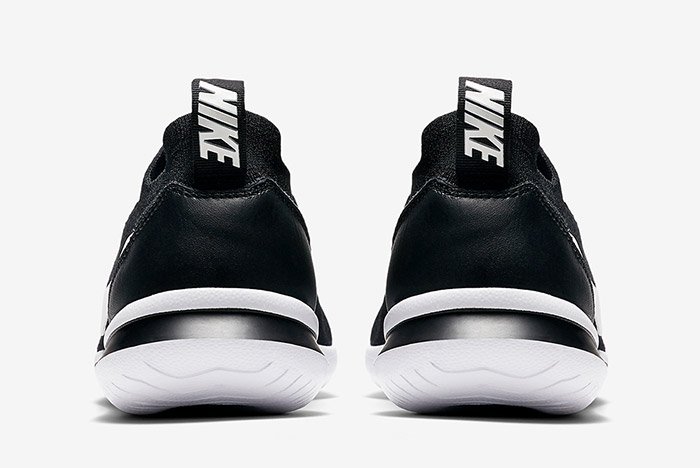