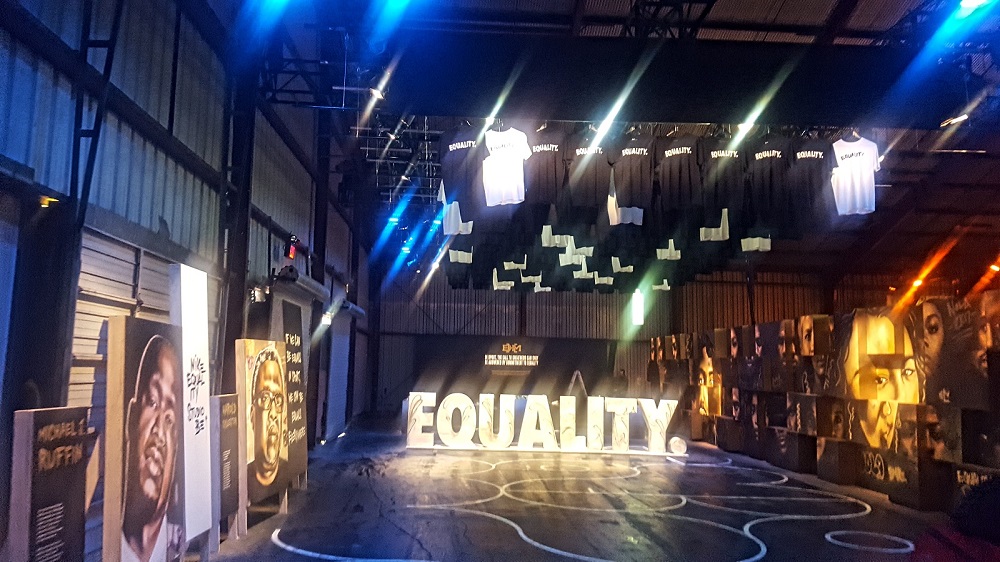 In case you didn’t notice, EQUALITY. That was Nike’s message this weekend at NBA All-Star 2017 in New Orleans, and whether you agree or not, the basic premise is the same: be nice. You don’t have to like other people or their beliefs, but be nice. Listen, talk, work together, play together. That’s as deep into politics as I get, so here was the Nike event rundown for All-Star.

First of all, it did not go according to plan. Thanks to Mr. “Wrong way, drunk at 9:30 in the morning, ran a stop sign,” our guest trainer, Idan Ravin (the guy who almost killed Stanley), was in an auto accident and could not make it. Good for us, as we divided up into teams and ran 5-on-5 for about an hour in the new Nike Basketball BHM collection (we were told we were the first ones to wear them on court. HAA!!).

The floor was built in a warehouse scheduled to be torn down after the weekend was over, but the space was shared by an art studio housing Brandan “B-Mike” Odums and some of his freaking fantastic work (find another art critic who calls it freaking fantastic). The court and walls were adorned with paintings and murals of influential leaders — it got the events off on the right foot.

The “Equality” theme permeated the city all through the weekend, especially at the House of Hoops on Canal Street in Downtown. There, a booth for pictures of visitors was available to take headshots for the Equality wall, and the shirts, both black and white, were available for purchase.

Enjoy the photos below taken by yours truly, and if you were lucky enough to be in NOLA this weekend, did you get a chance to come by the events or check the Equality spots out? Let us know below. 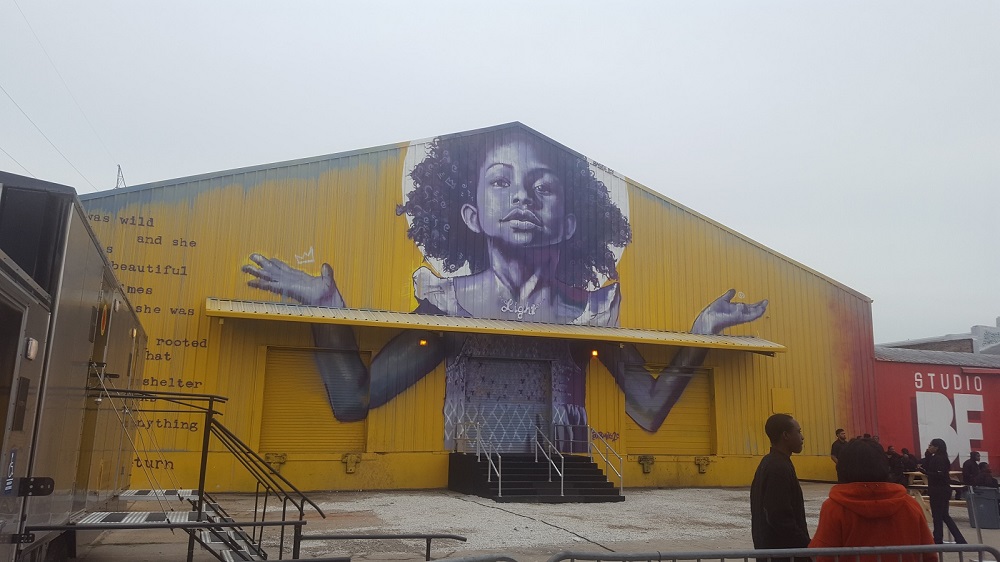 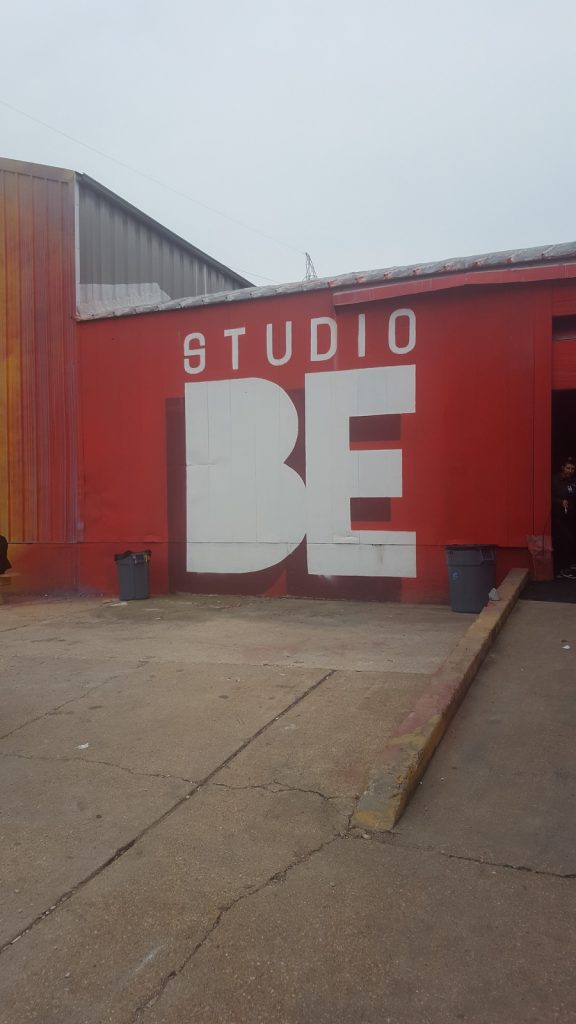 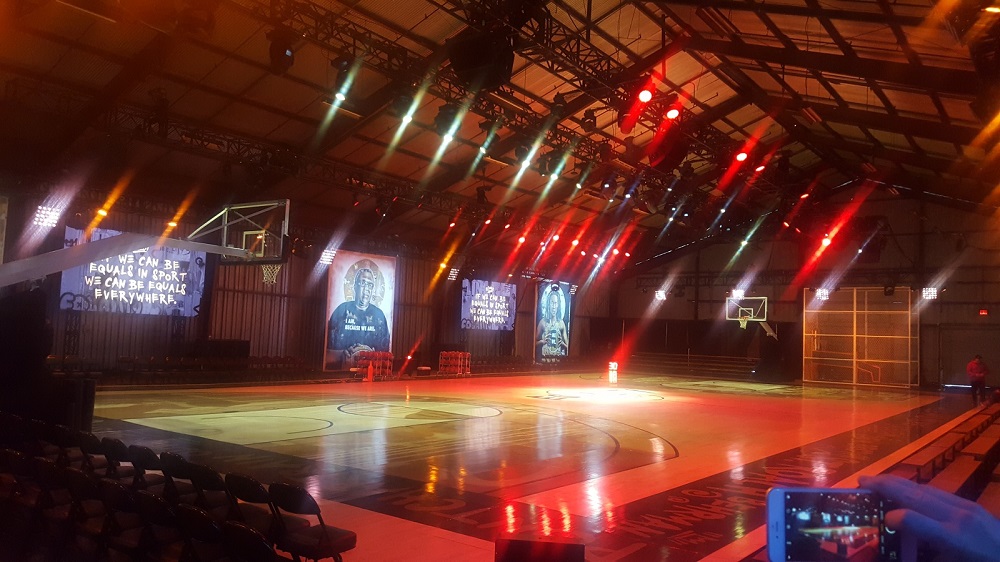 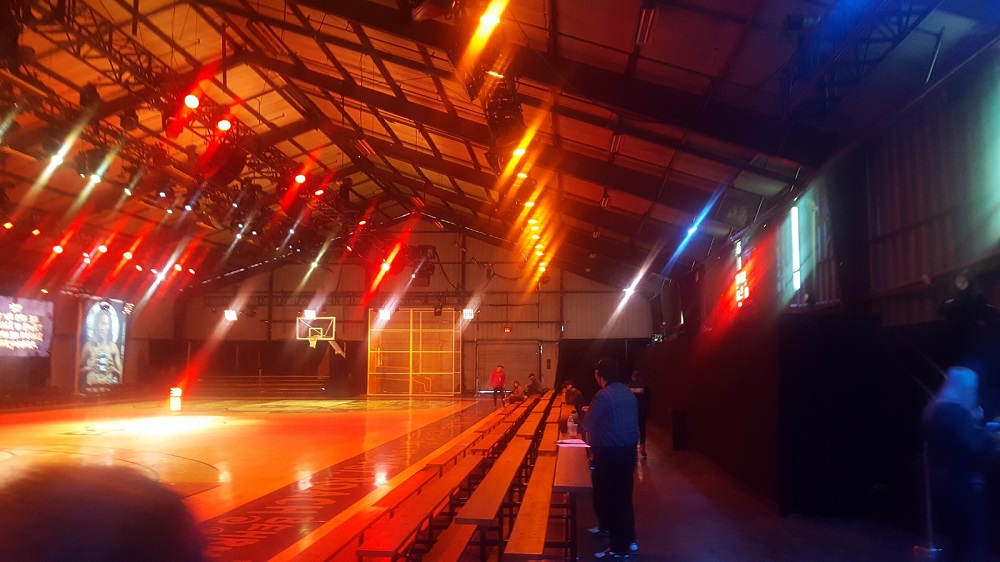 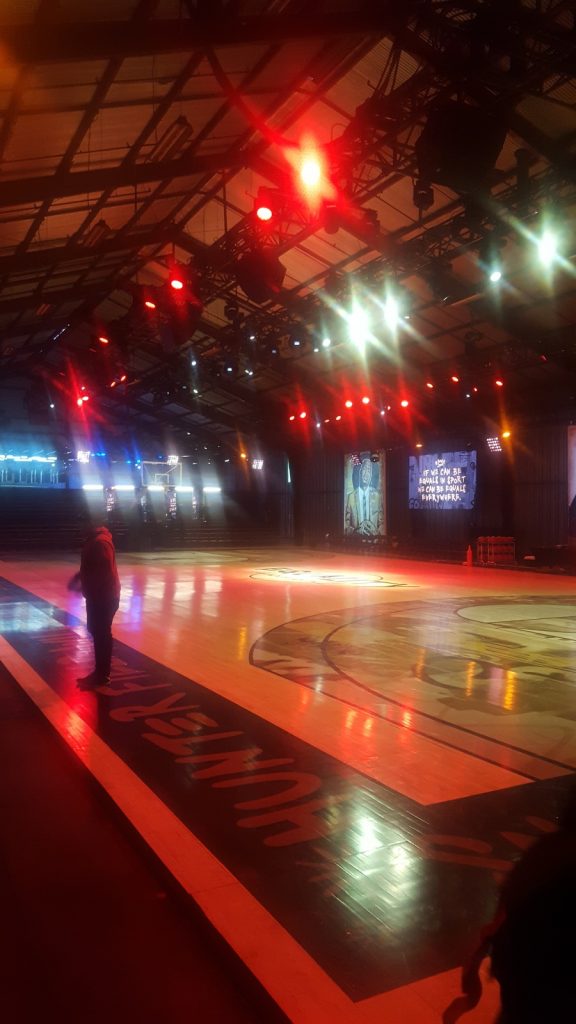 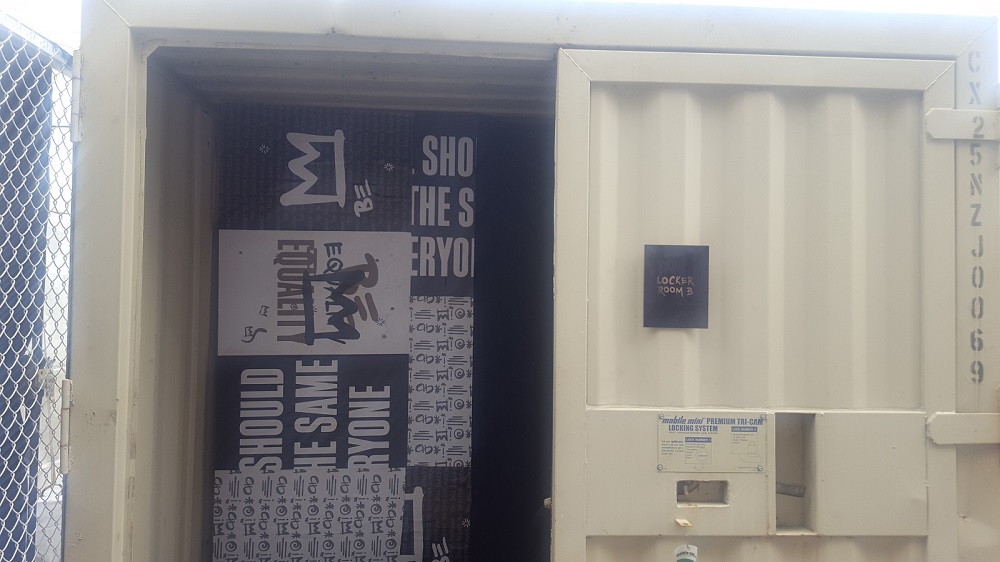 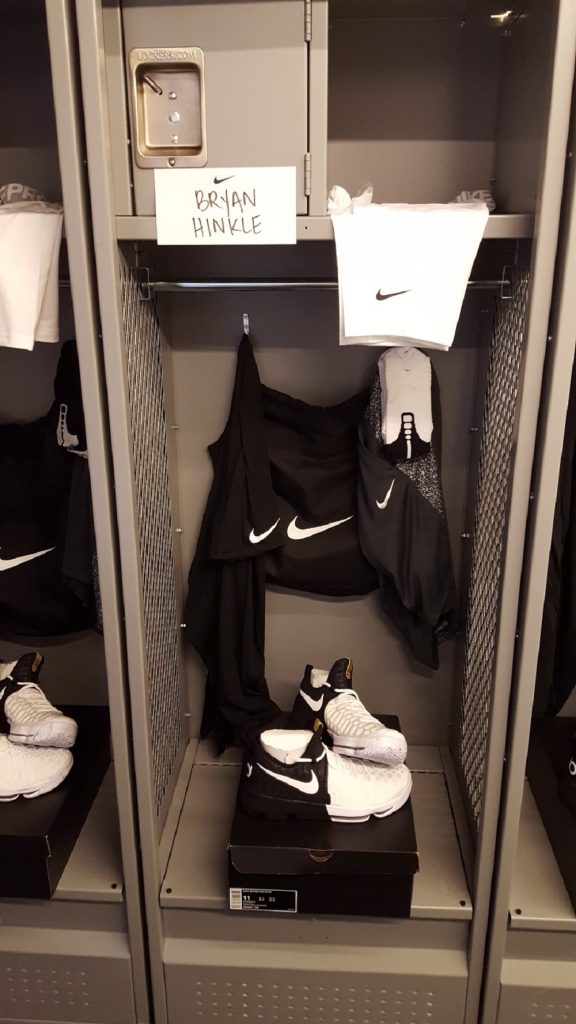 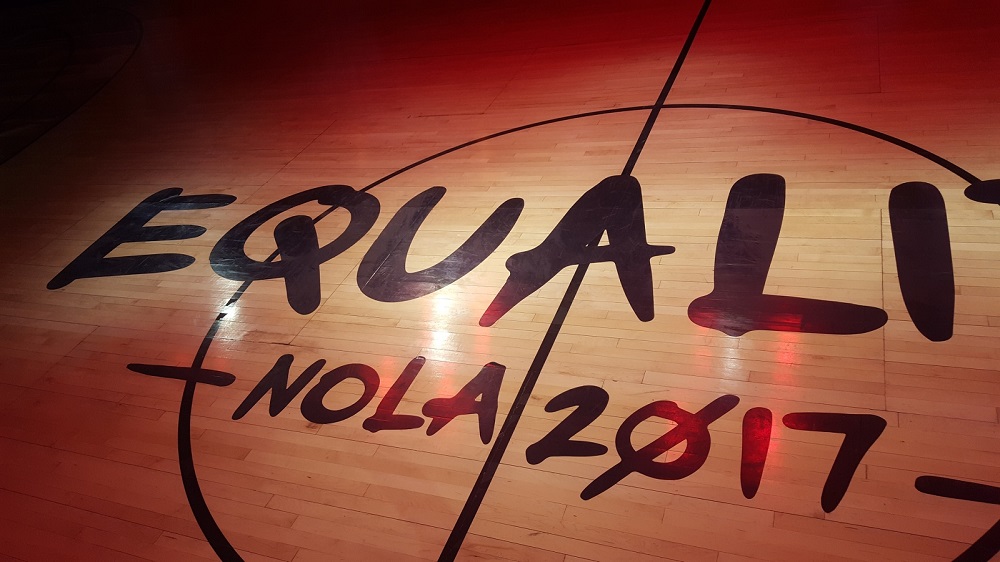 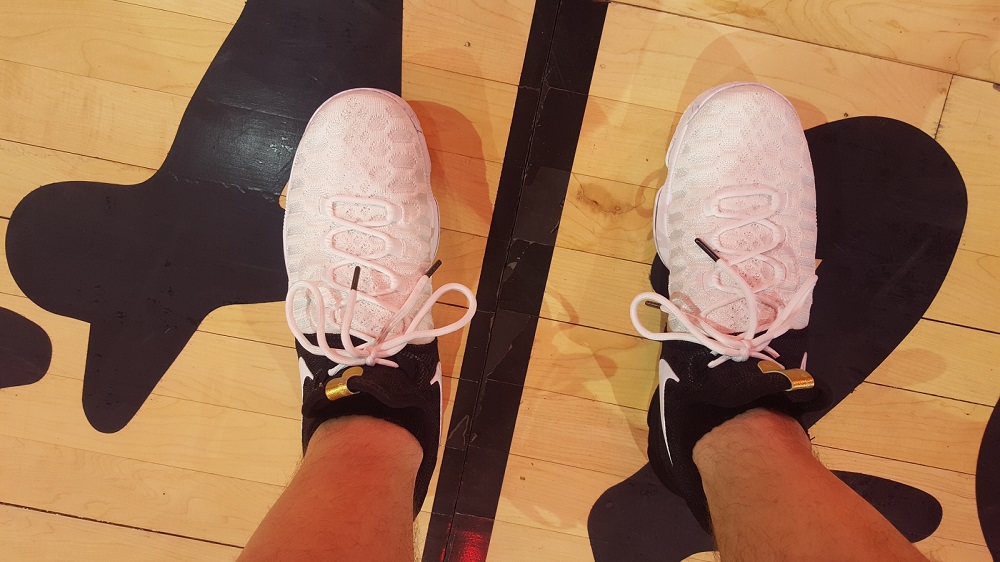