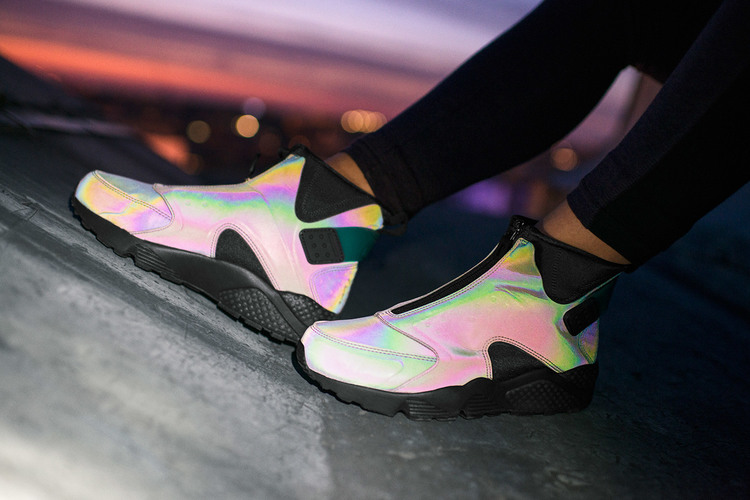 Draw eyes with this color-shifting version of the Nike Air Huarache Run Mid.

The sneaker is a higher cut version of the classic Tinker-designed Nike Air Huarache, which was a top running performer for the Swoosh back in 1991 when they released. Nowadays, the shoe is used more for fashion, particularly in Europe where the Air Huarache has grown a cult following.

This iridescent colorway furthers the fashionable perception with colors shifting from green to yellow to purple triggered by a flash of light. This is similar to other flash-to-color shoes from brands like adidas.

The Nike Air Huarache Run Mid ‘Iridescent’  can be found for $160 in women’s sizes (men can add 1.5 to their size to convert to women’s) at Nikestore HERE. 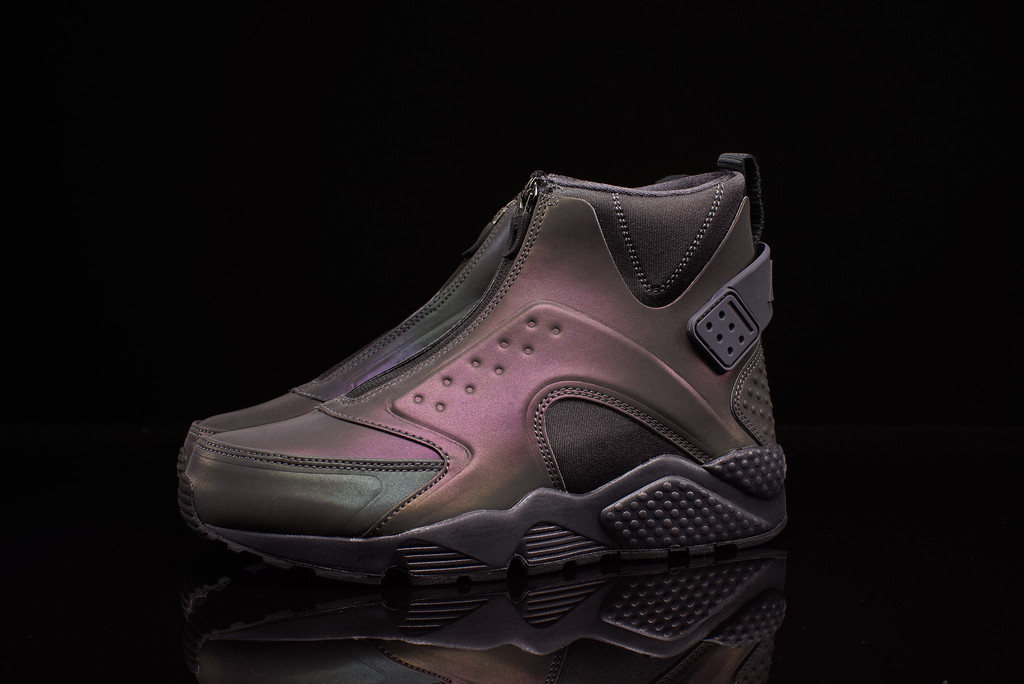 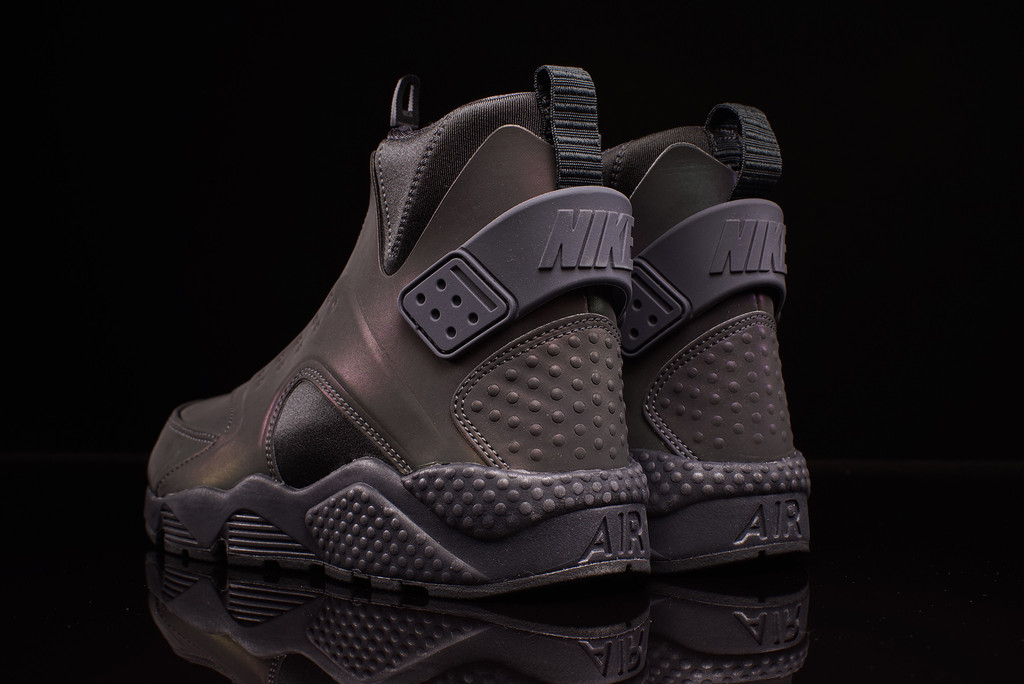