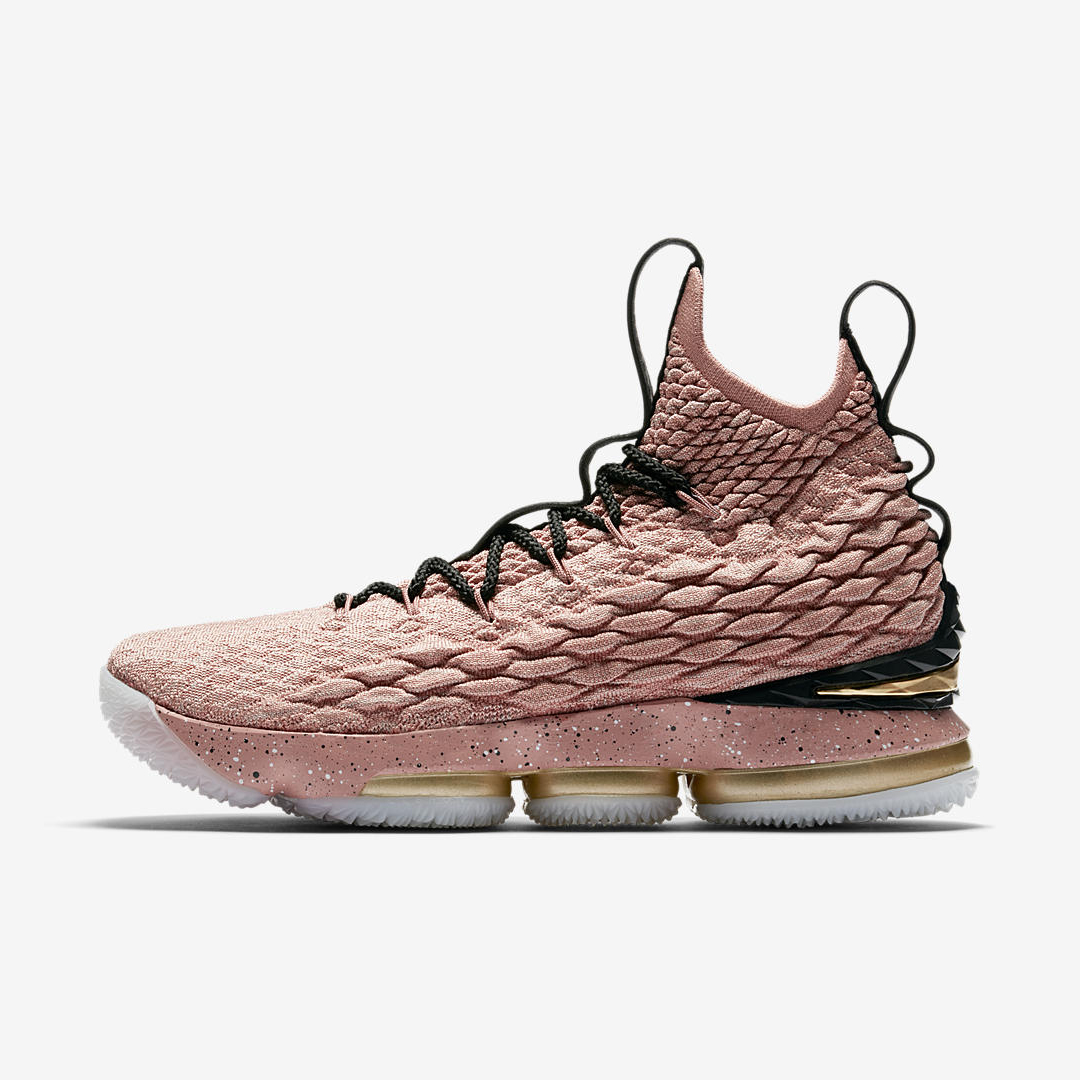 With the NBA’s All-Star Weekend just over a week away, Nike Basketball has unveiled the sneakers it premier hoopers will rock.

In recent years, the annual league event has become one of the biggest stages for the All-Stars to show off not only their talent on the hardwood but also their shoe game.

In the 67th exhibition game — which features the first-ever format change, where the captains of both conferences (Steph Curry for the West and Lebron James for the East) get to draft the All-Stars to form their own teams — Nike signature athletes will sure attract a lot of attention with their All-Star-edition shoes. 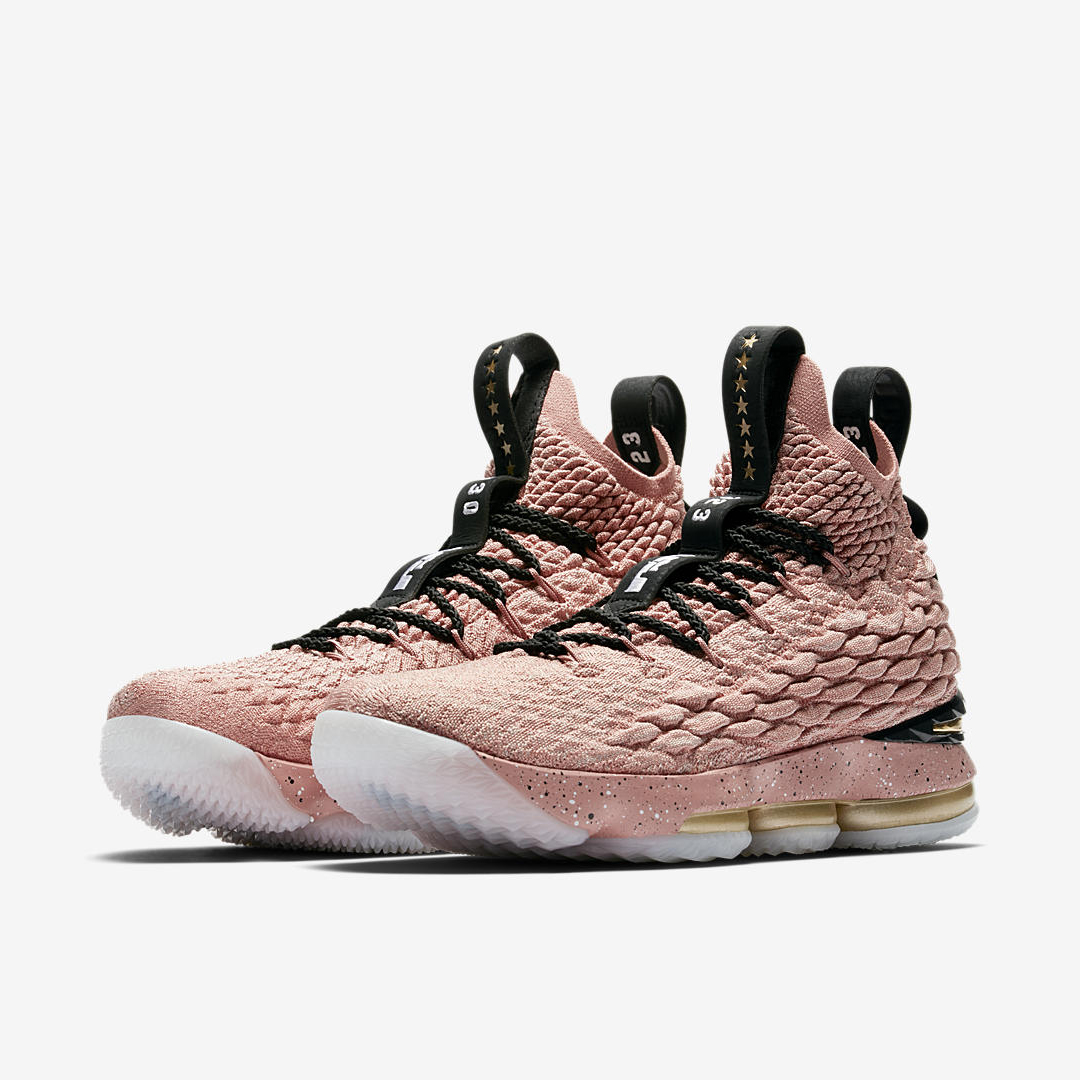 Headlining Nike’s All-Star signature lineup is the LeBron 15 Limited ($185), which we reported on earlier this week. This edition of the King’s shoes comes in Rust Pink upper with black at the laces, pull tabs, and heel-counter. Metallic gold decorates the Swoosh logo and the Max Air units, while the entire shoes sits on top of a white translucent outsole with an articulated Max Air cushion. 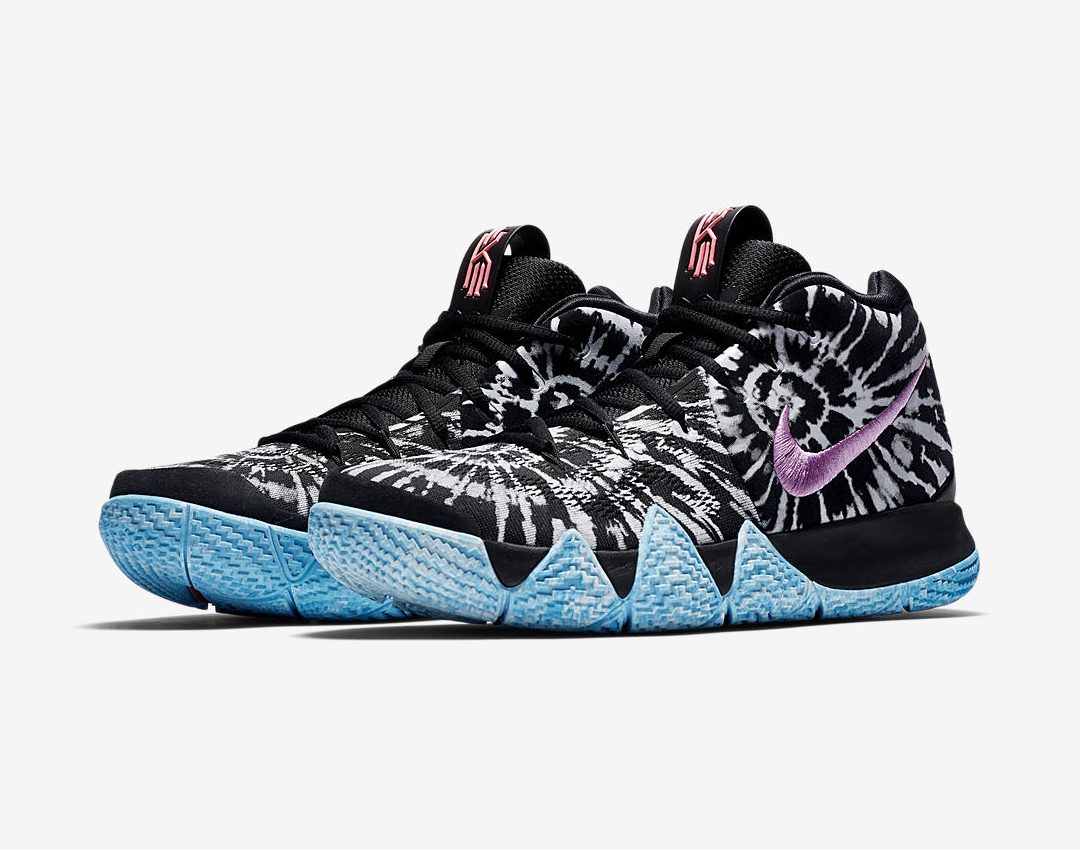 Alongside King James is his former Cavs point guard Kyrie Irving, whose Kyrie 4 will also has a new ASG colorway. The Kyrie 4 ‘All Star’ ($120) features a mesh and suede upper with a black and white tie-dye print. Our previous report highlighted an interesting feature on the pink insoles: Venice Beach graphics that read “Kyrie Irving, Venice Beach CA, 5x All-Star.” The shoe is completed with a blue solid rubber outsole. 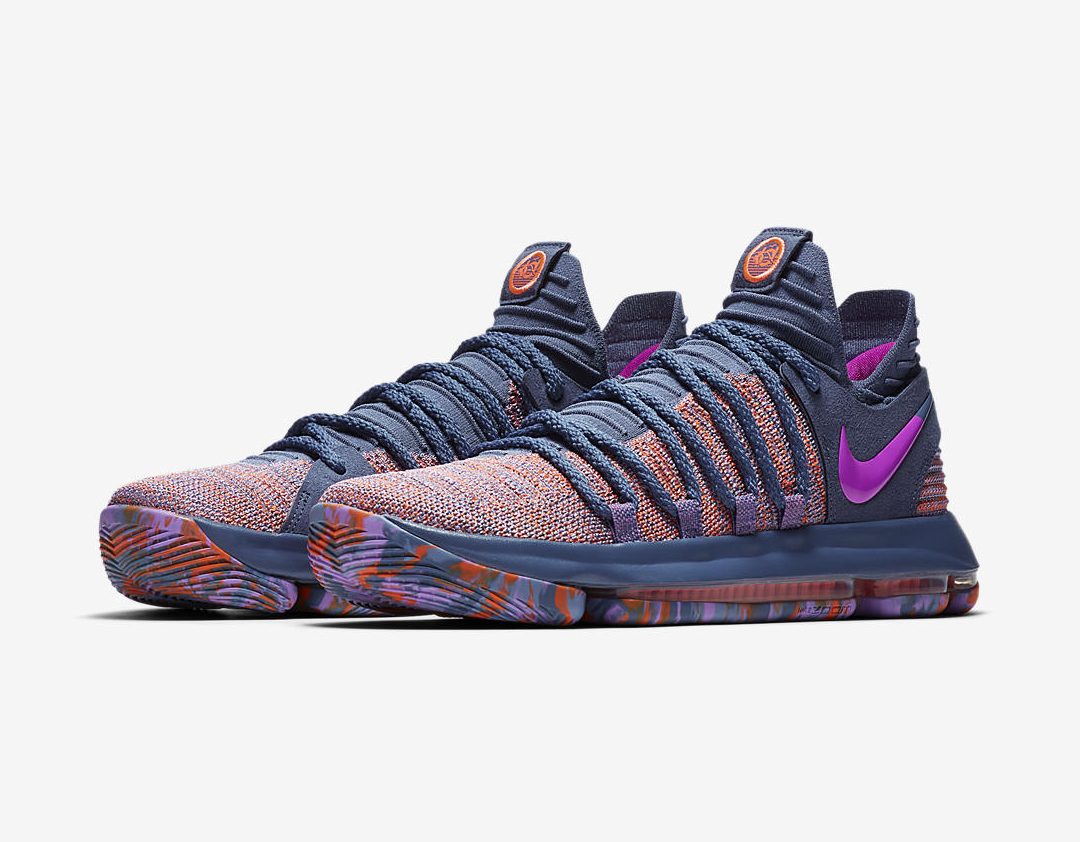 Lastly, to further strengthen the offensive firepower, Captain LeBron drafted the nine-time All-Star Kevin Durant, whose KD 10 Limited ($150) is getting an ‘All Star’ colorway as well. The shoe features red multicolor Flyknit upper while Ocean Fog covers the laces, inner bootie, heel counter, and midsole. A Fuchsia Blast swoosh flanks the lateral side of the heel counter and the entire shoe rides atop multicolor solid rubber outsole and a full-length Zoom Air unit.

The Nike Basketball ‘All Star’ Pack is expected to be release on February 15 via Nike.com.

Which one of the “All Star” signature shoes is your favorite? Let us know. 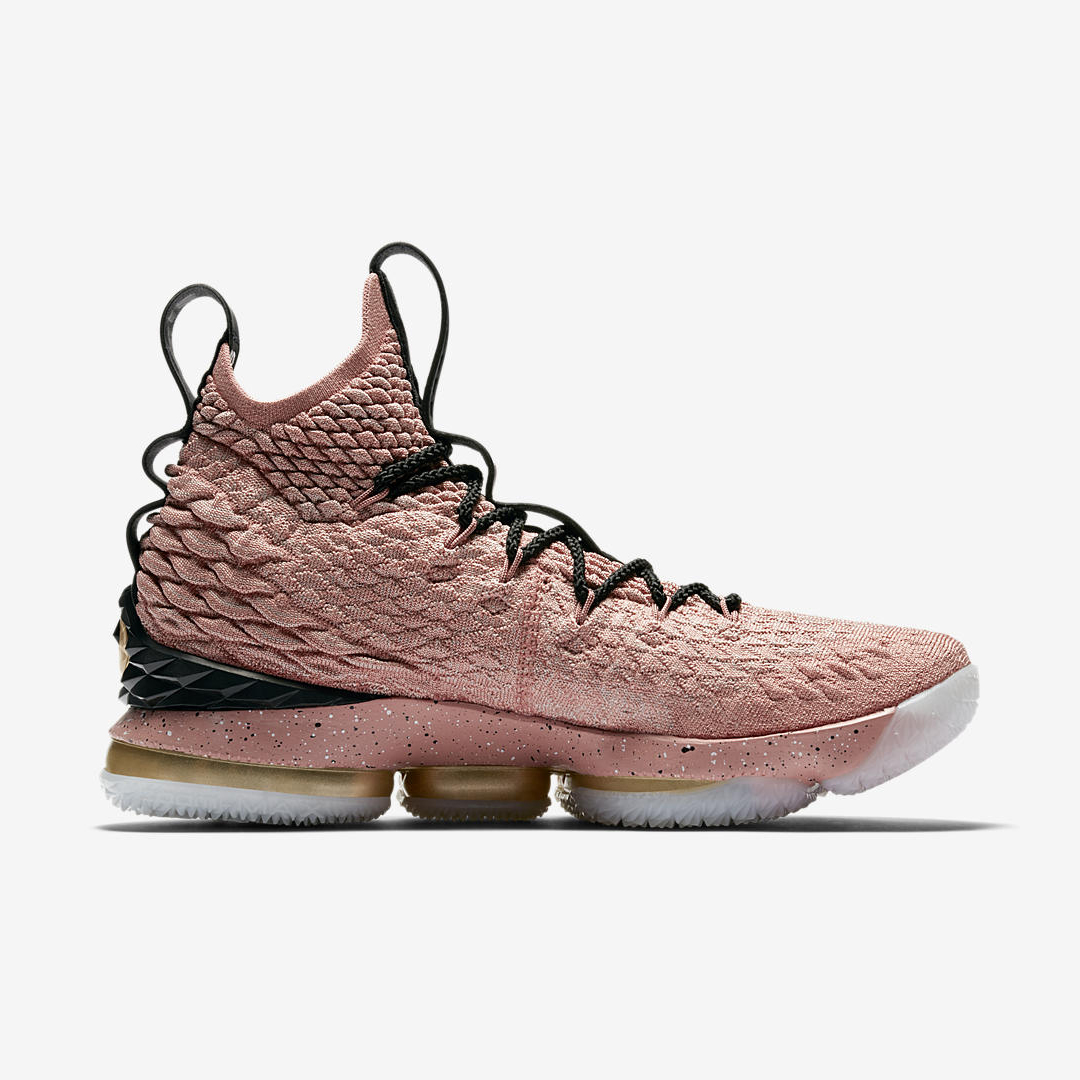 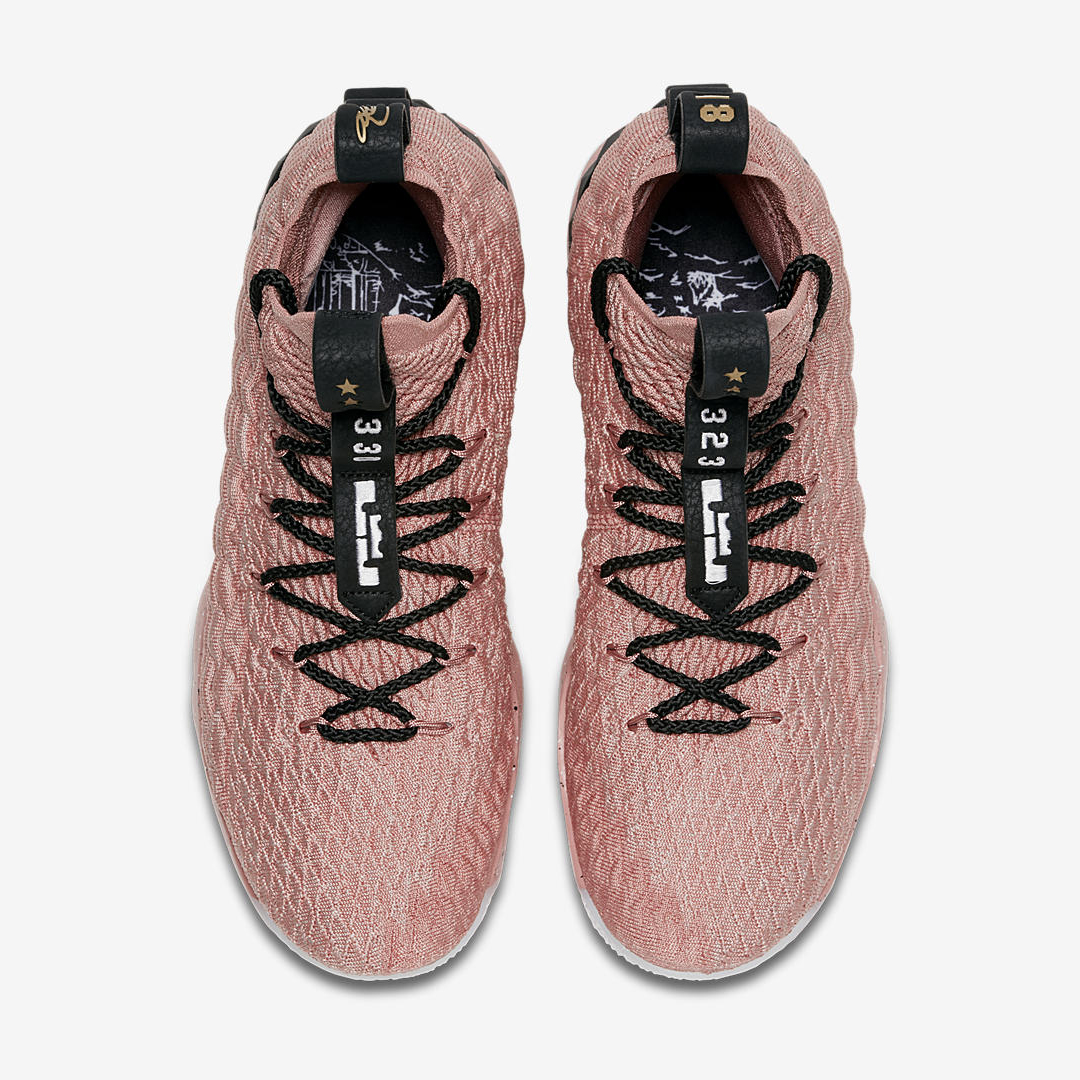 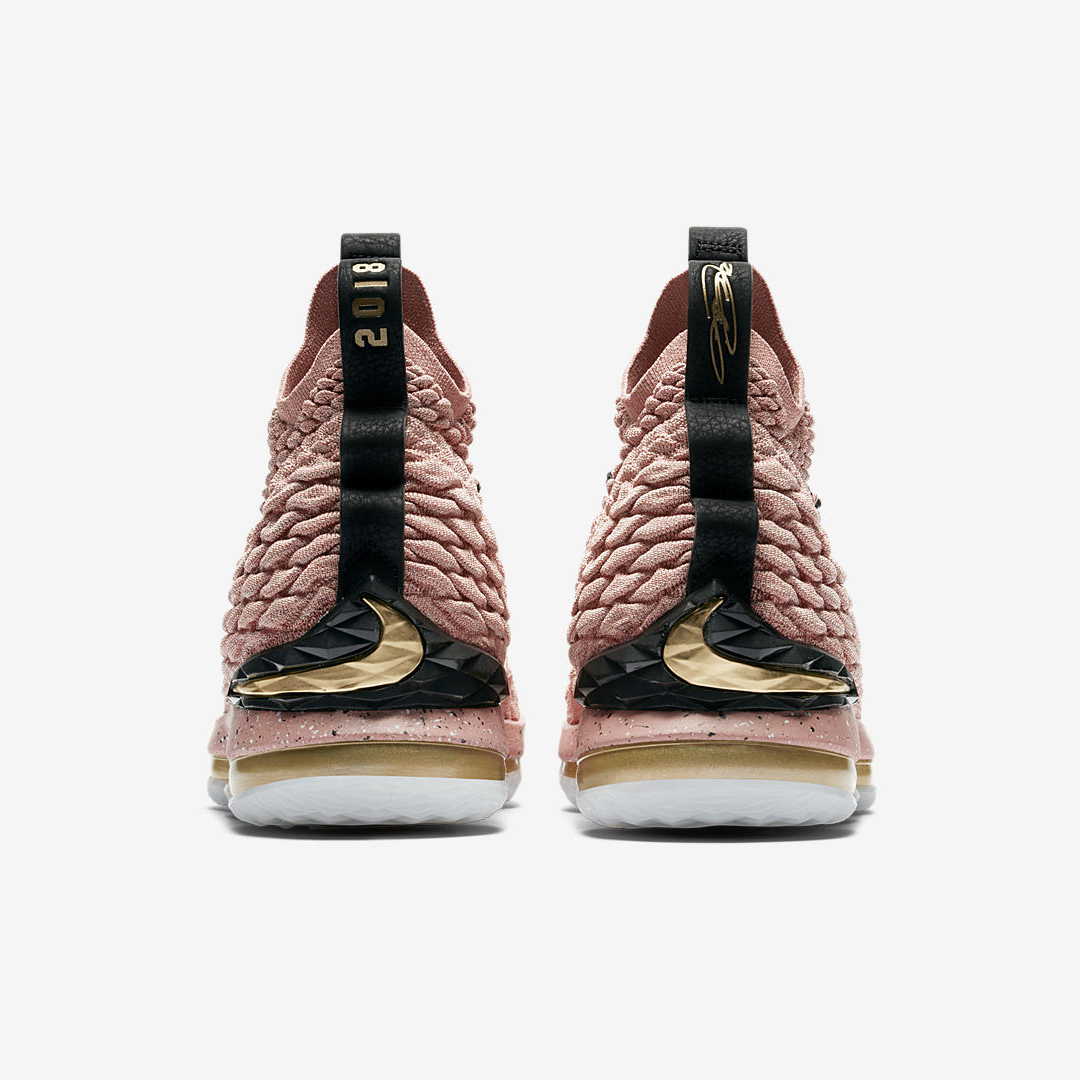 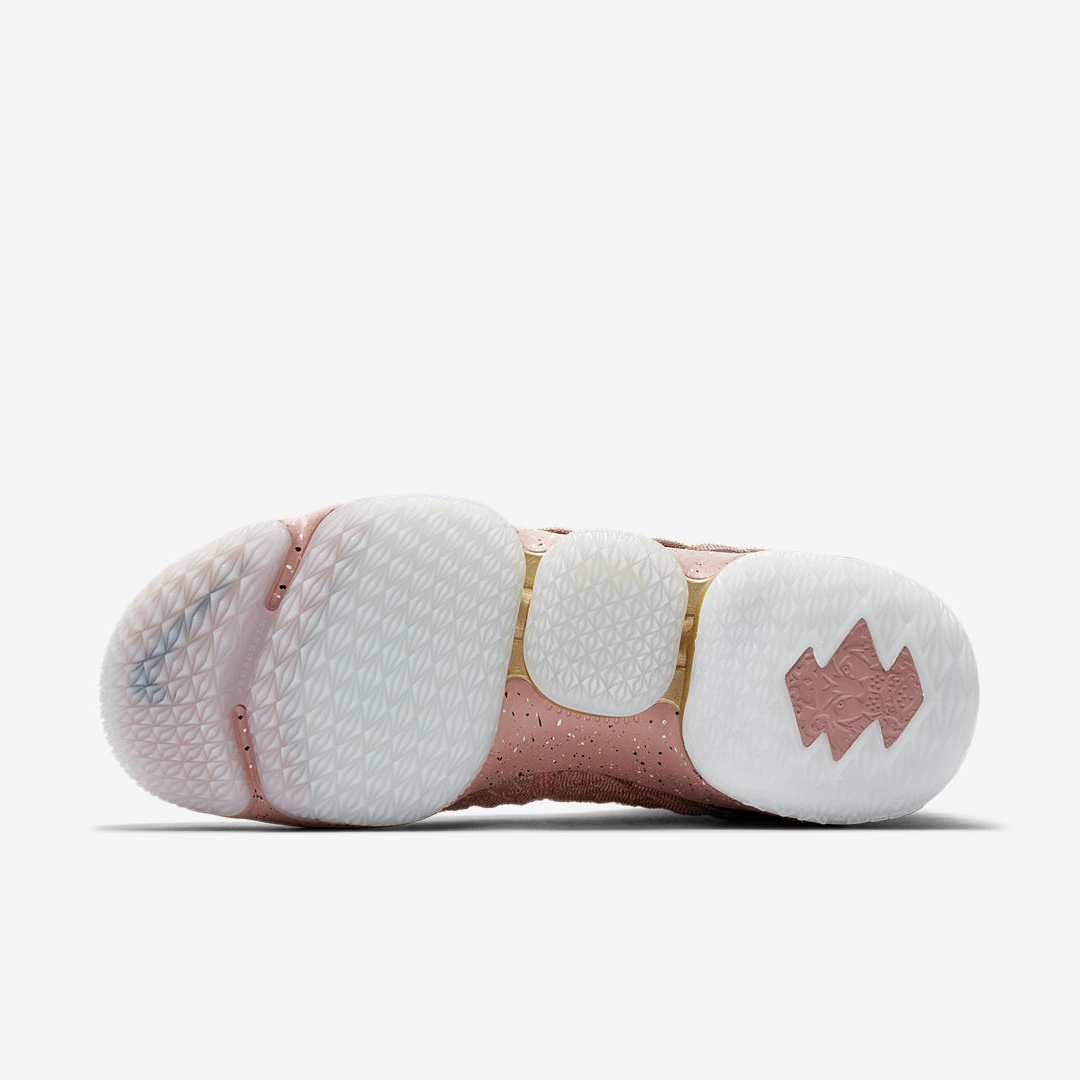 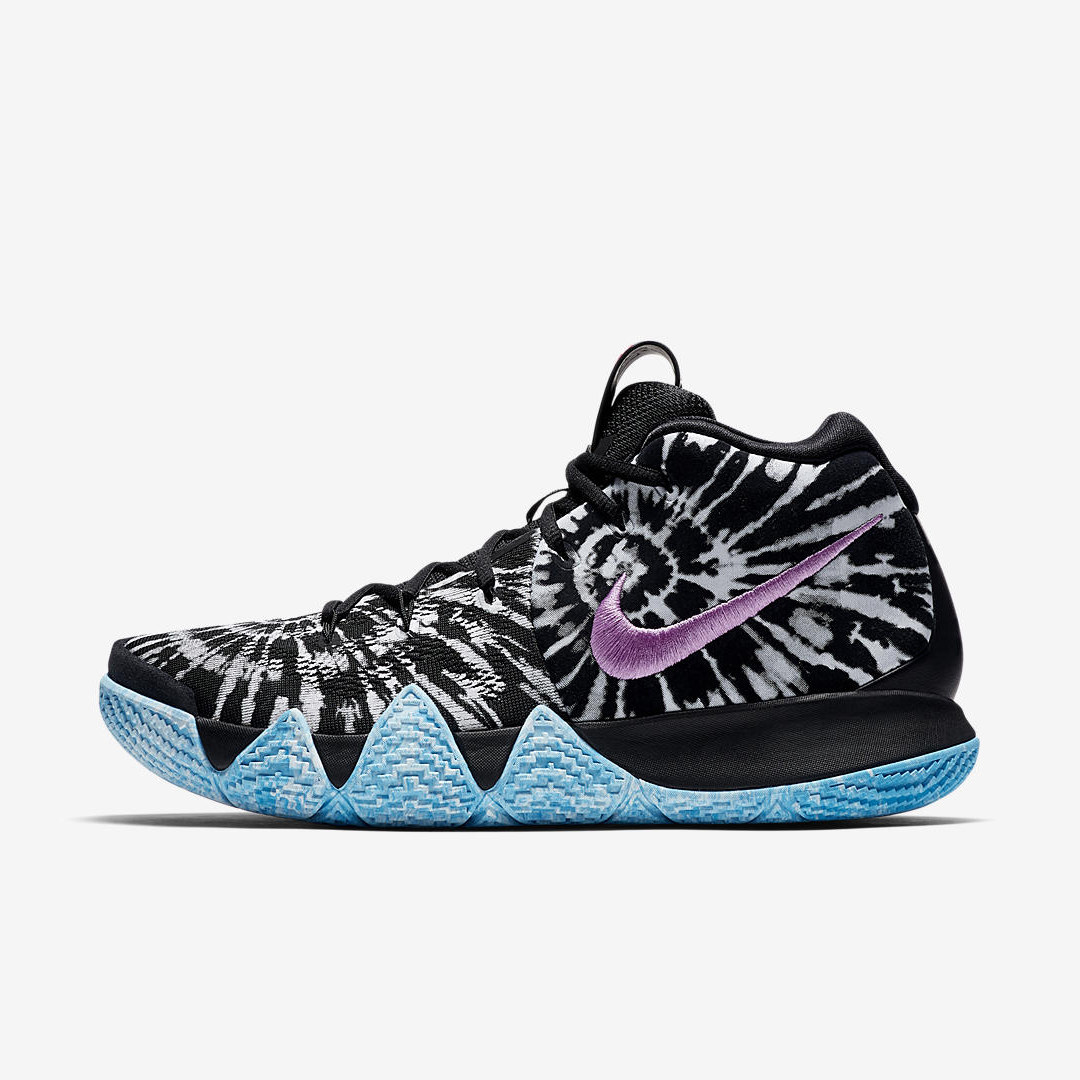 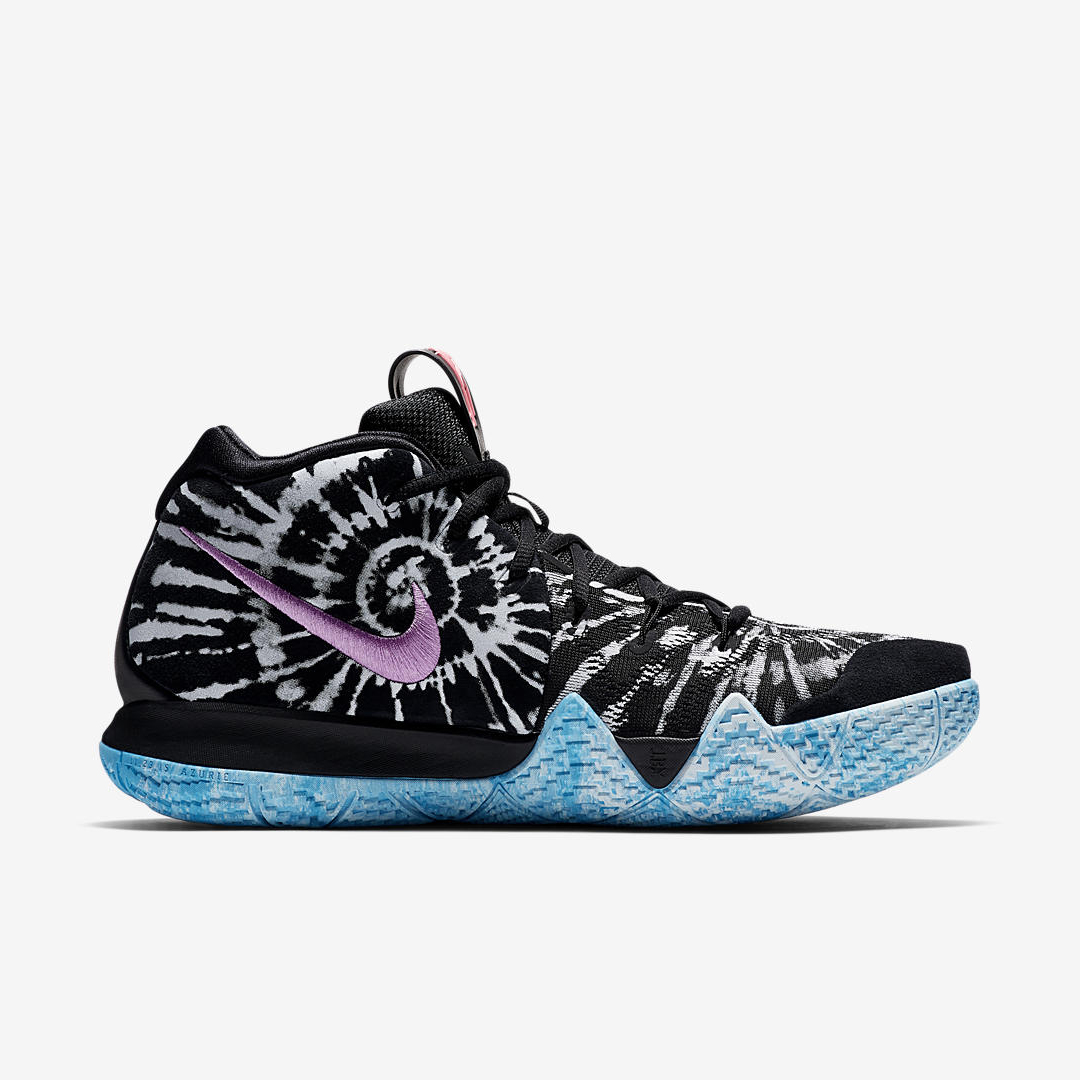 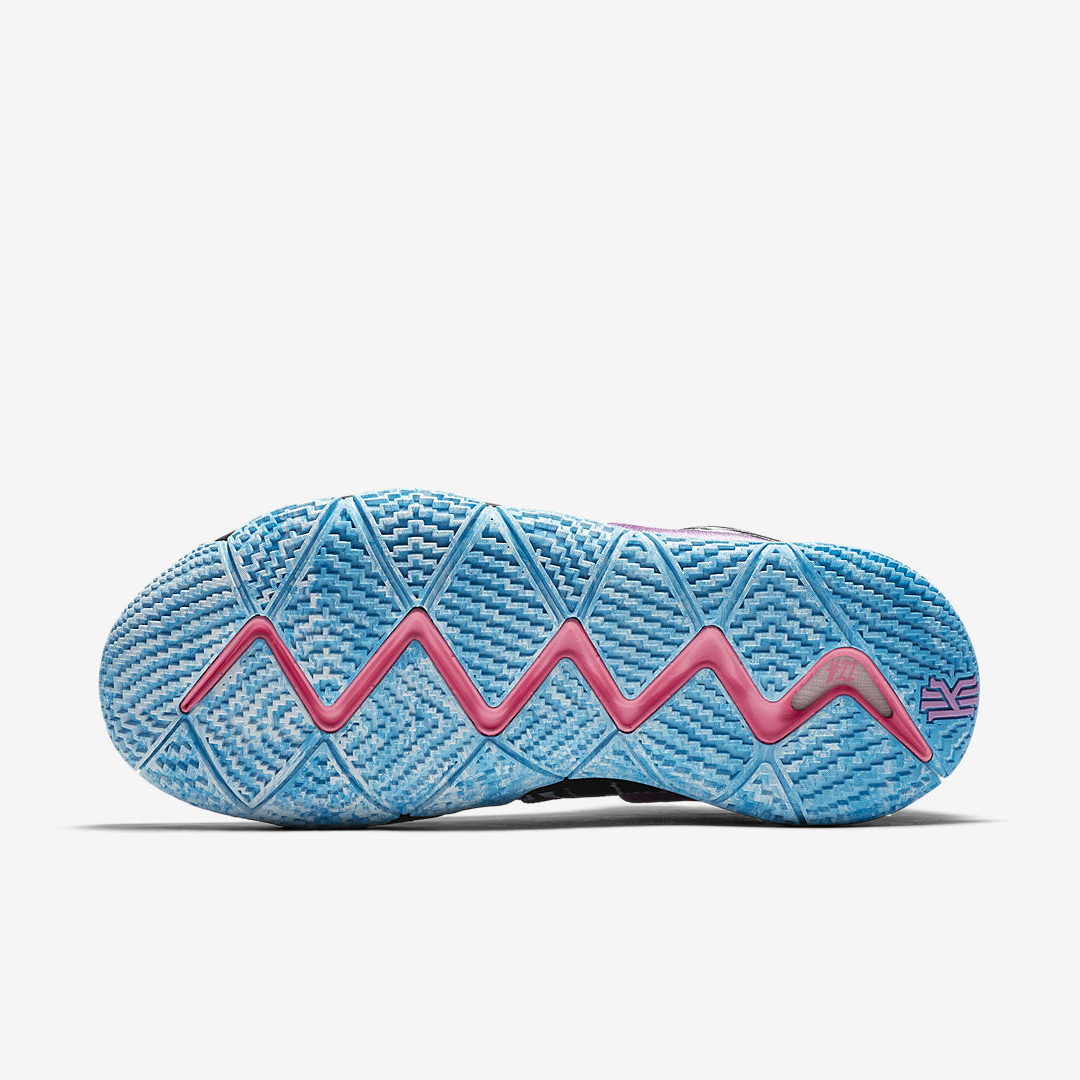 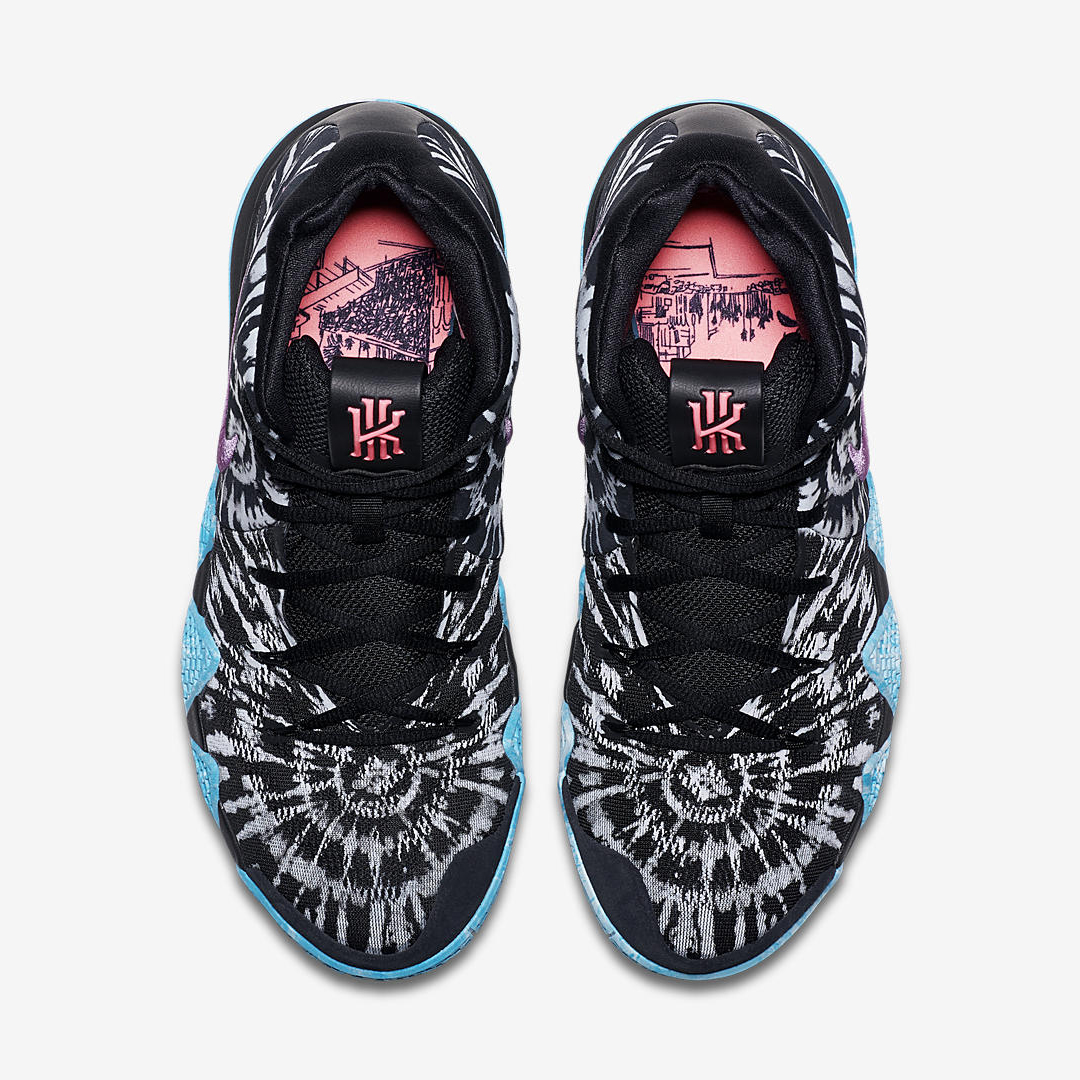 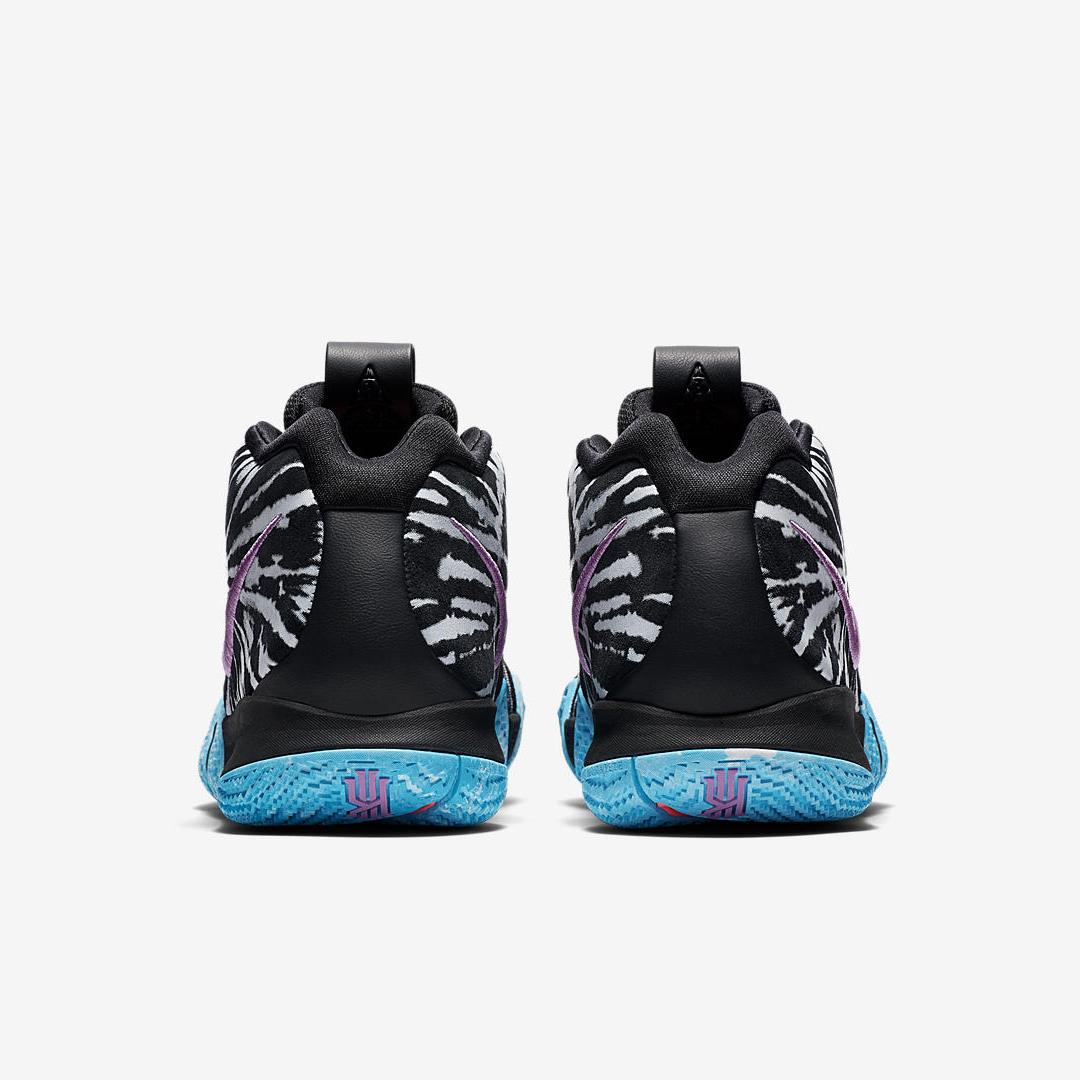 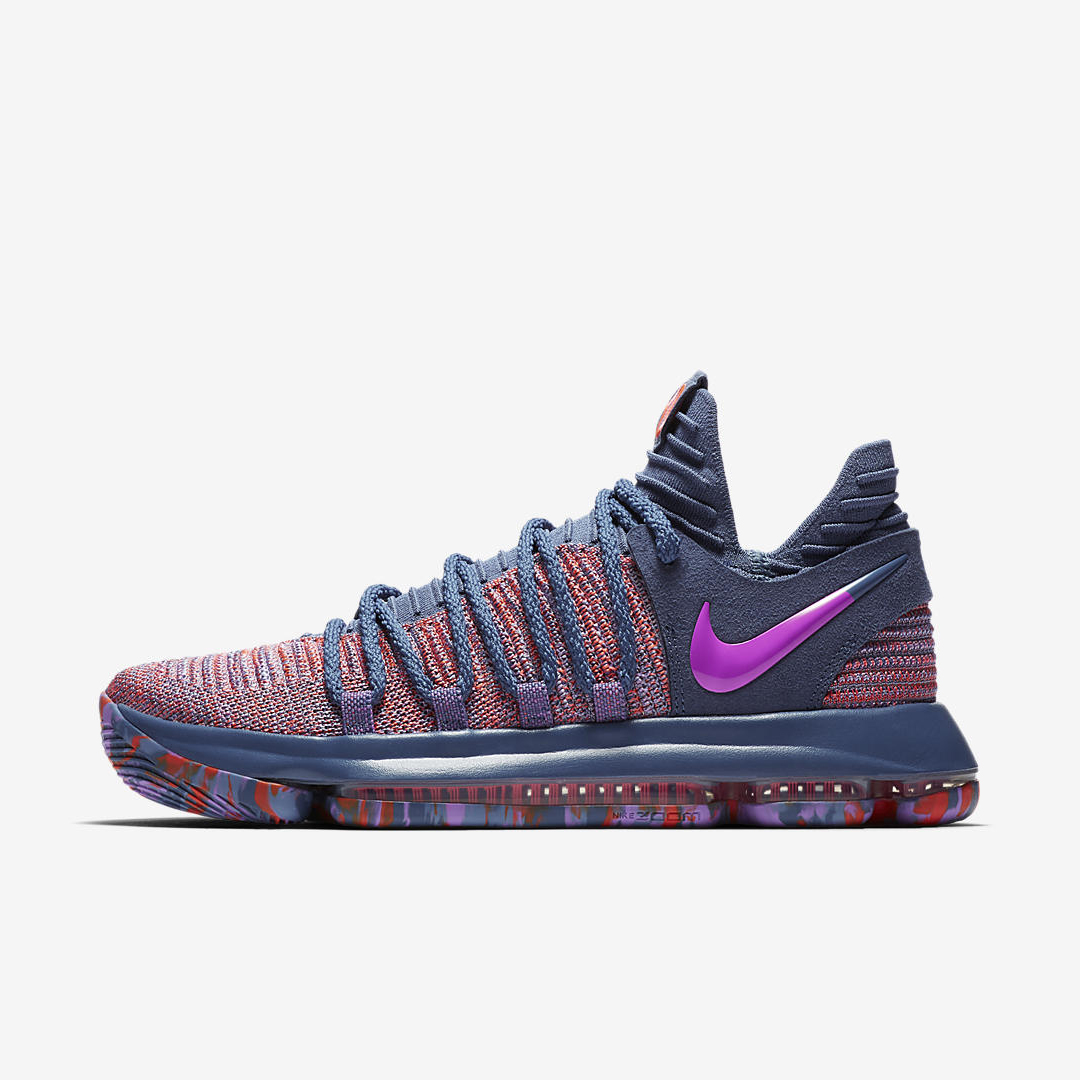 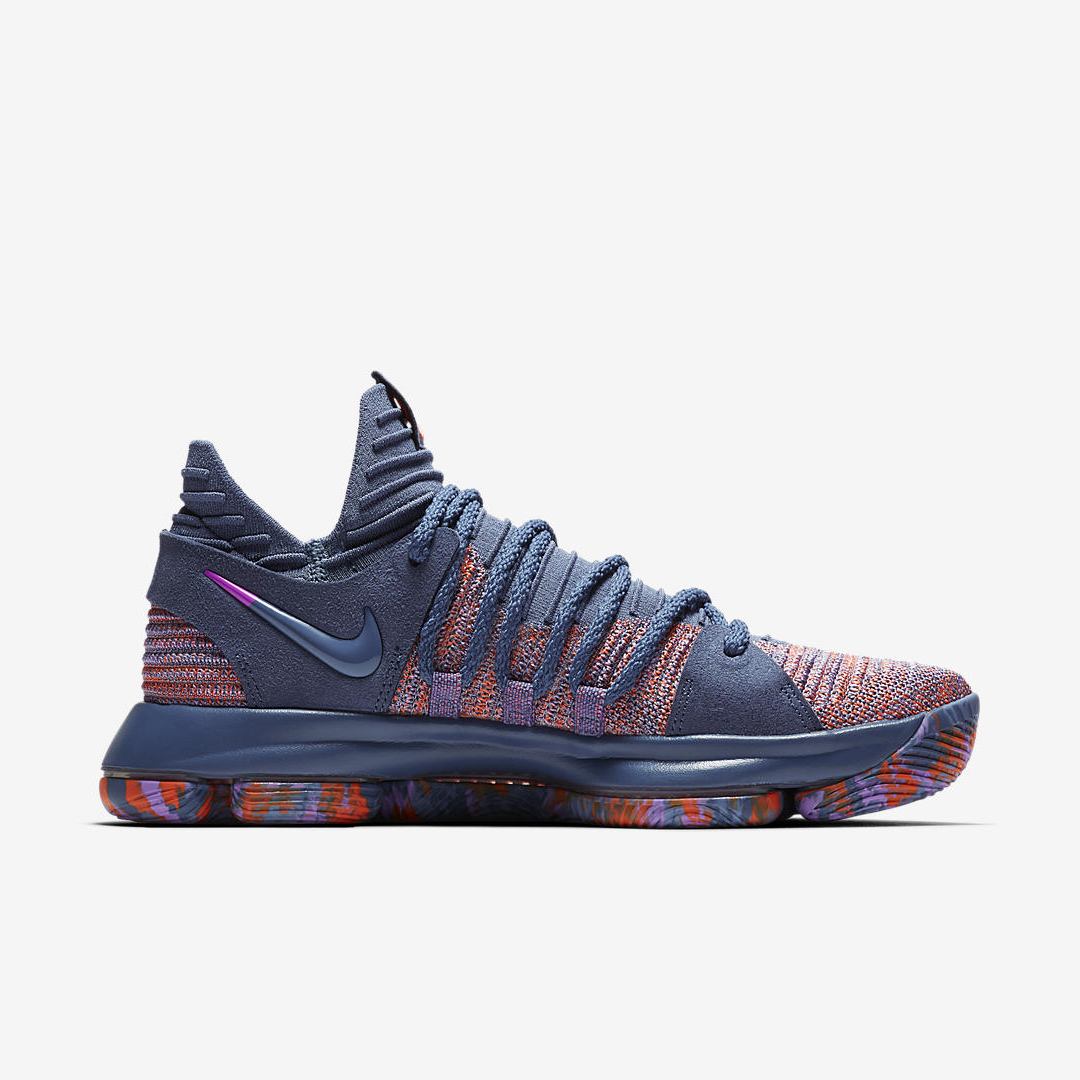 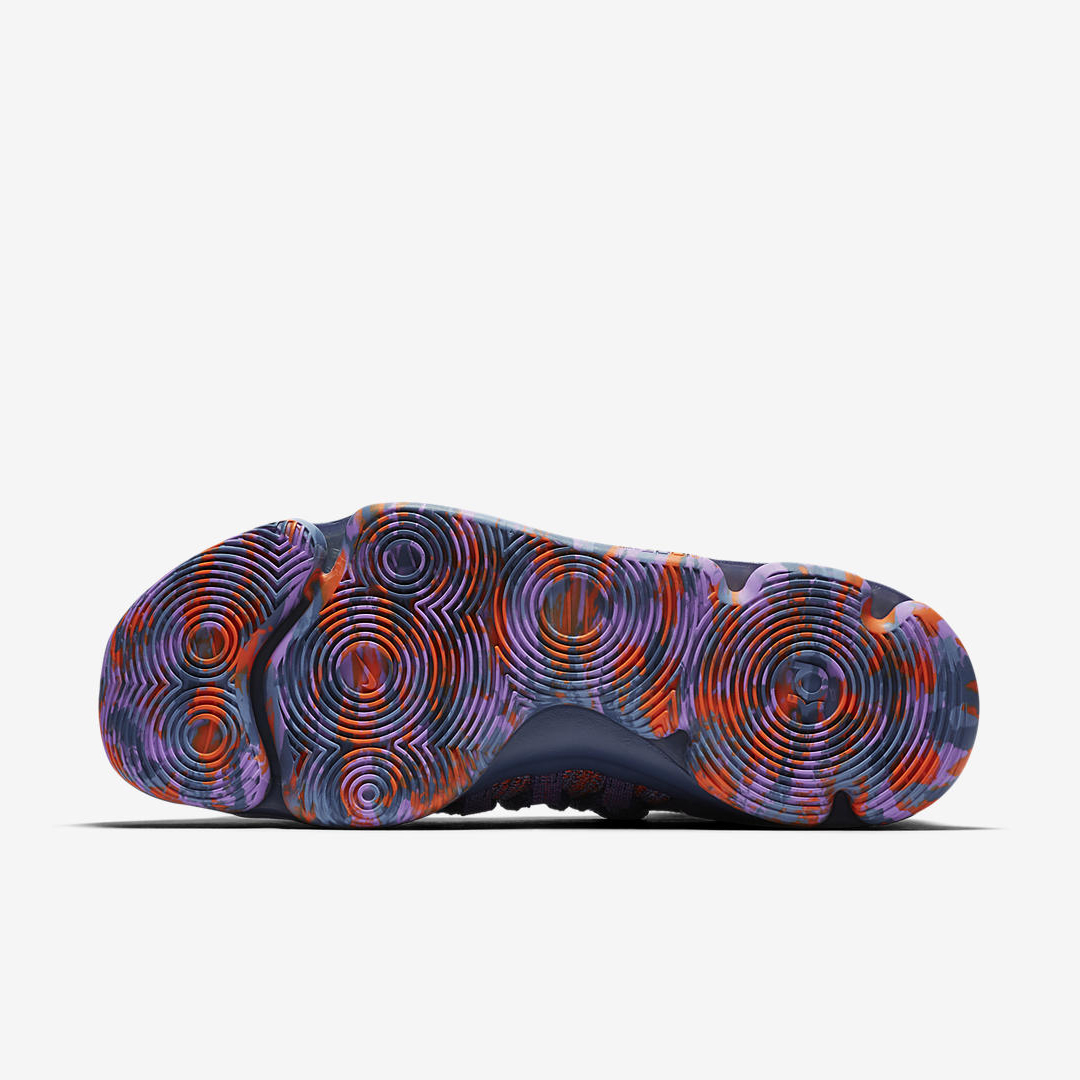 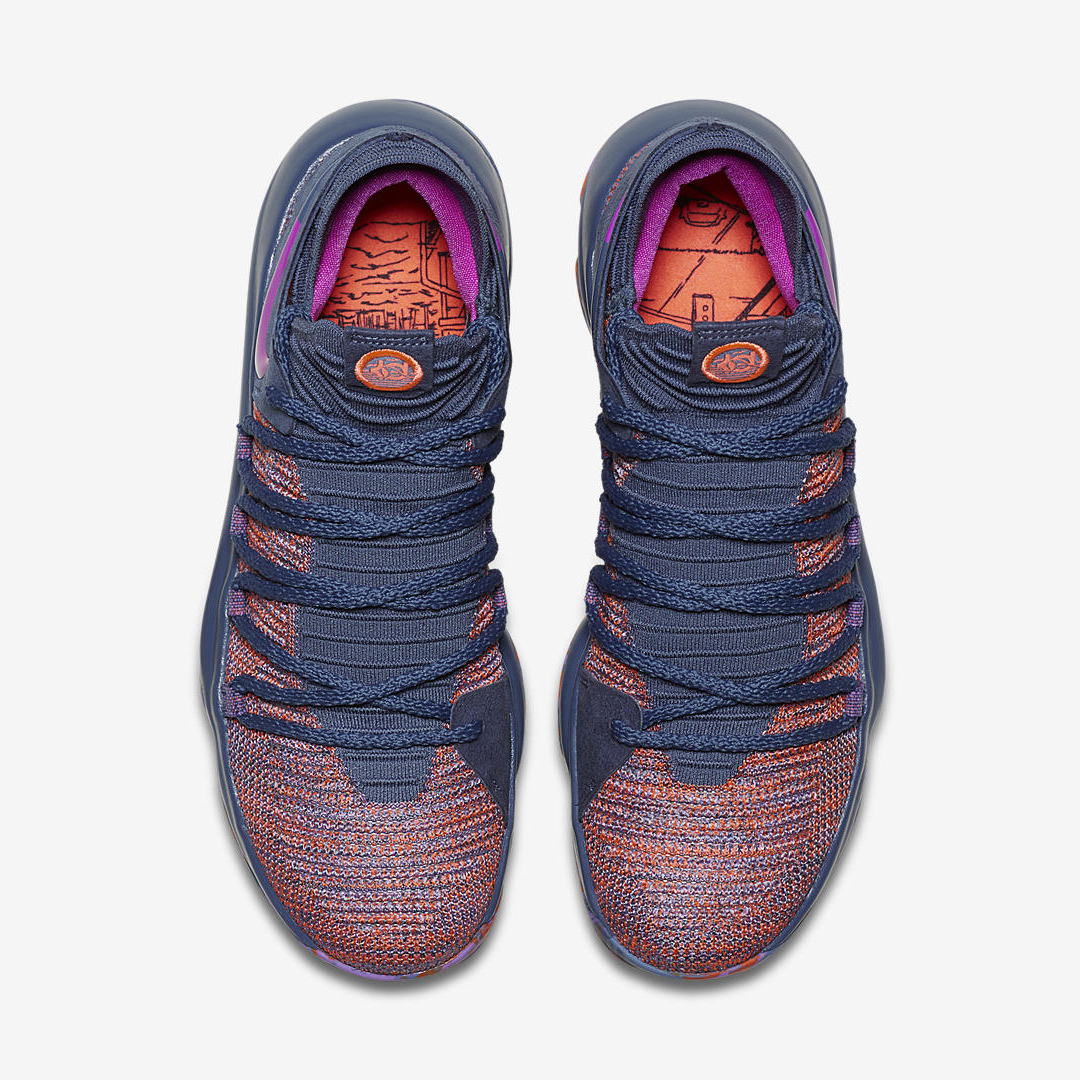 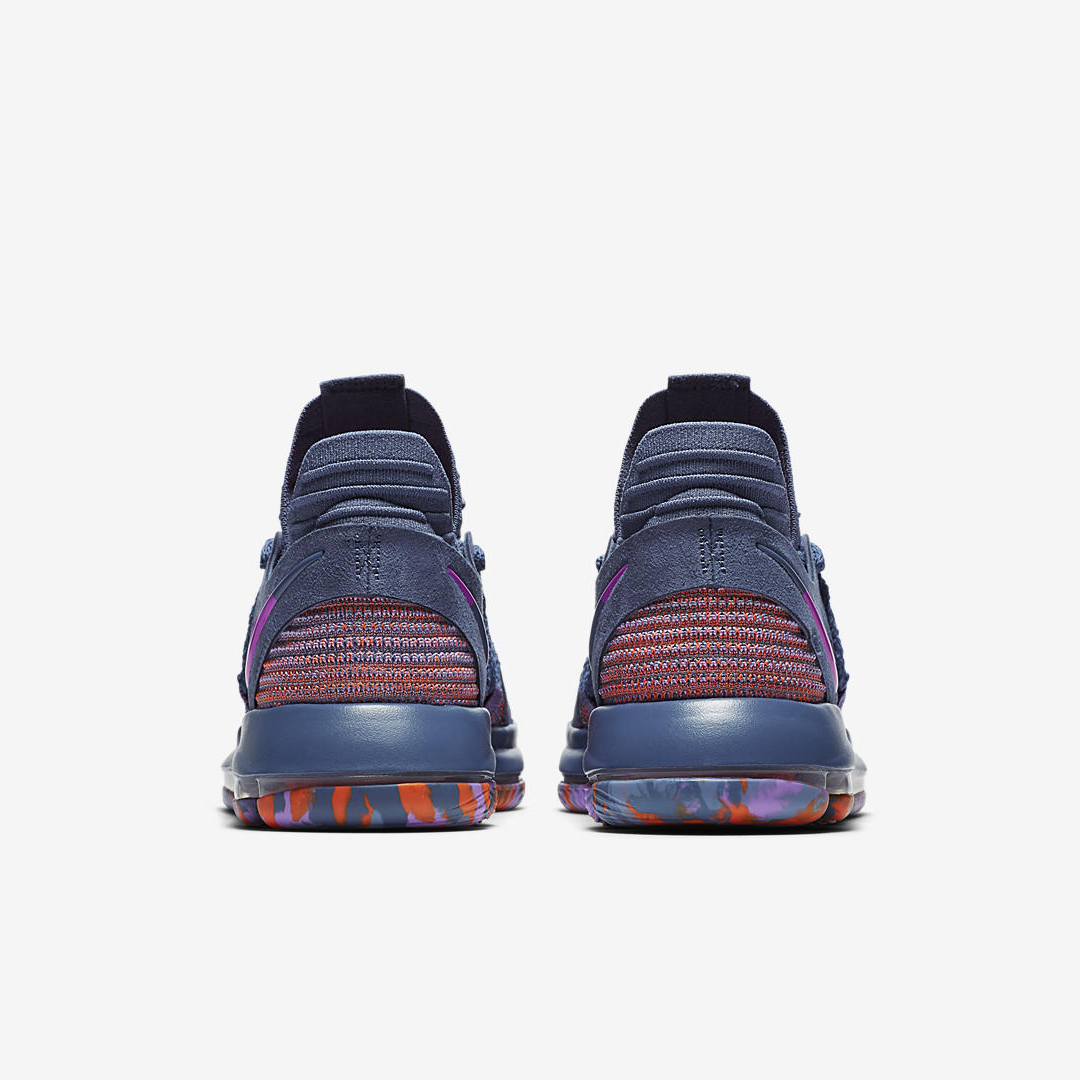