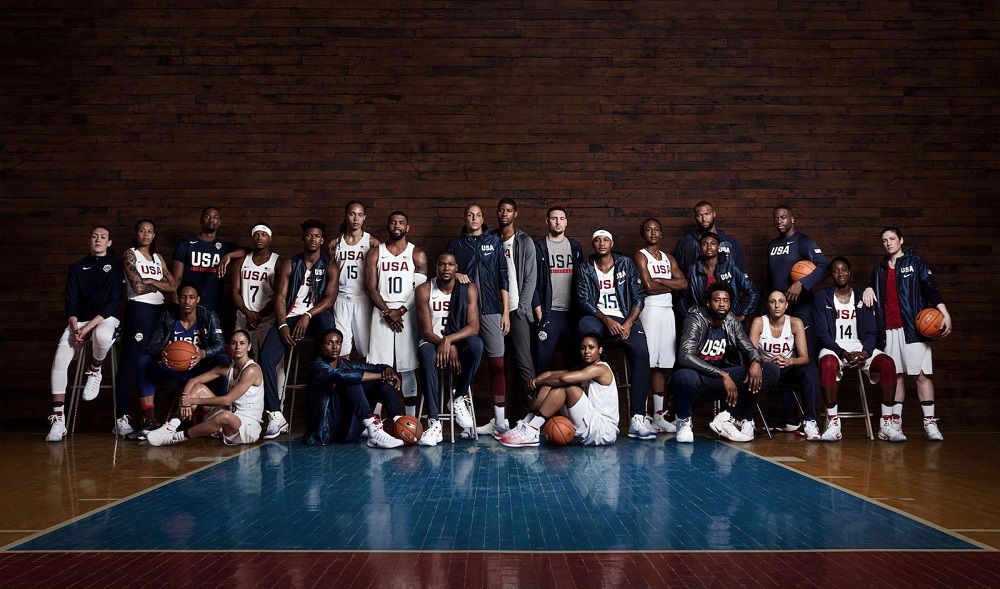 While the United States Men’s and Women’s teams continue to destroy all rivals in the 2016 Olympic Games, Nike wants to let us know the teams are “Unlimited Together.” Embracing all abilities, races, and beliefs, the Olympics are about diversity shining through competition — on the field, the court, in the pool, there should be no race or religion, just good competition and sportsmanship. Once the jersey with USA is across the shoulders of the athlete, the fans should be behind them, as a team and nation, not worried about skin color or sexual orientation or what church they go to, if they do. It should be about pride and glory for all.

Here’s the blurb from the Swoosh:

Nike heralds the strength of unity and power of team with “Unlimited Together,” a film featuring original lyrics from Chicago-born artist Chance the Rapper. The film celebrates how the USA Basketball men’s and women’s teams’ individual strengths are amplified when unified in pursuit of a common goal.

The film is part of Nike’s larger “Unlimited Campaign,” which includes the “Unlimited You,” “Unlimited Future” and “Unlimited Courage” films, and extends to its recent series of athlete shorts. The campaign hails both the everyday athletes and the champion athletes who push their limits daily — and who are poised to prove their unlimited potential this summer on the world’s largest stages.

The company also profiles a number of its premier athletes and new performance innovations, here, detailing in-depth the resolve that victory requires. 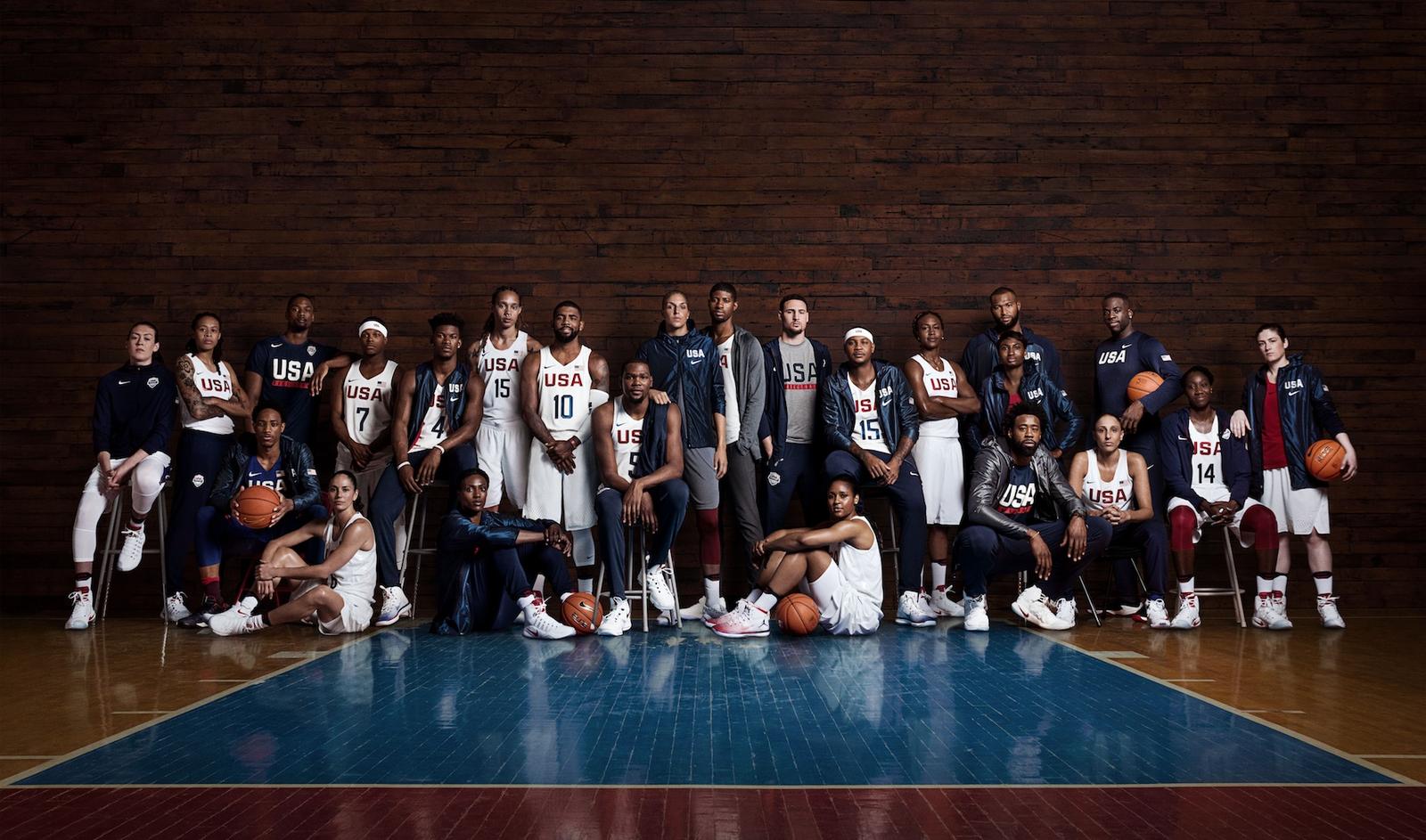