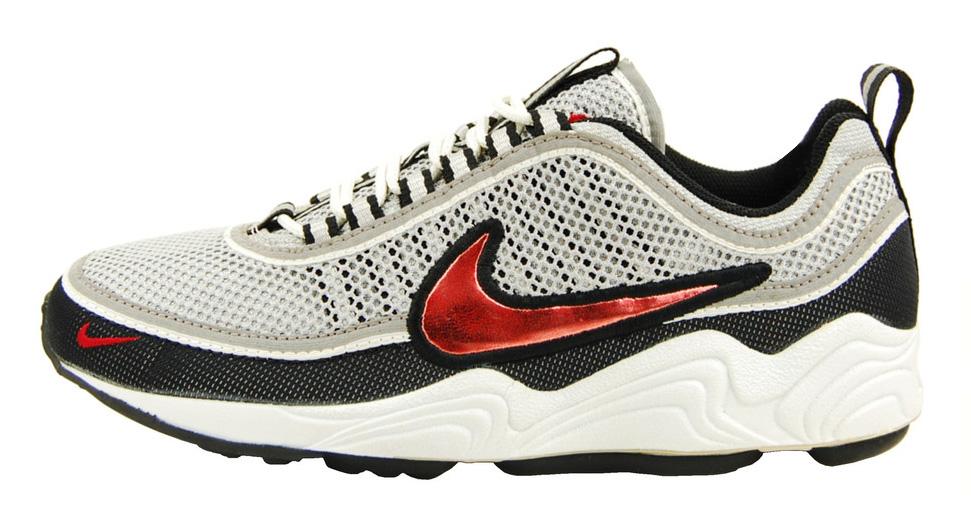 We’ve seen or talked about the Nike Air Zoom Spiridon like it’s stuff made of legends. We’ve also got a taste of the retro in 2005 and complained there weren’t enough pairs. We’ve even see articles written about runners that Nike has to bring back. Well guess what? Seems like Swoosh has answered the calling. The name will see a slight change to the Nike Air Zoom Spiridon 16. 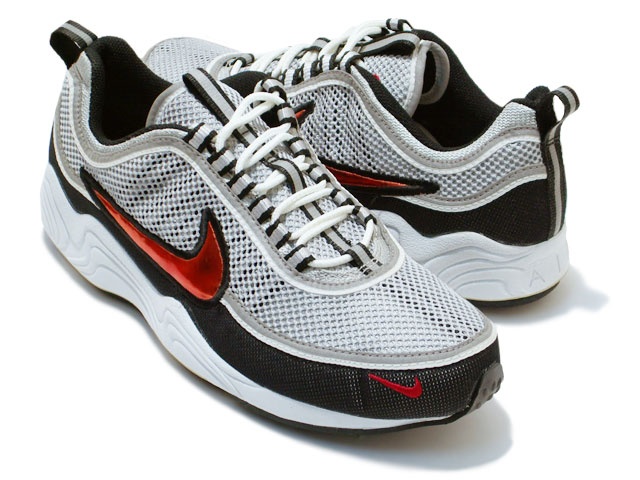 Originally released in 1997, the Spiridon was one of the first Nike running shoes to ever feature Zoom Air (double-stacked). With the midfoot wrap around mesh overlay for breathability and speed-lacing system for lockdown, no wonder people enjoyed the simplicity and the responsiveness with the cushioning. The Nike Air Zoom Spiridon was also co-signed by Michael Johnson, former Olympic gold-medalist runner. One of the funniest commercials for the runner introduced the quote “It’s okay to be fast, thin, light, responsive — Zoom Air.” The Spiridon is one of the most sought after classic running shoes for all Nike enthusiasts (including the Air Max ’97 and the Zoom Talaria).

According to NikeBlog, the release is tentative for summer 2016, but is subject to change. Hopefully Nike stays true to the original release from the tech specs down to the colorways. Keep it locked on here for more updates on the Nike Air Zoom Spiridon. Let us know what you think in the comment section. 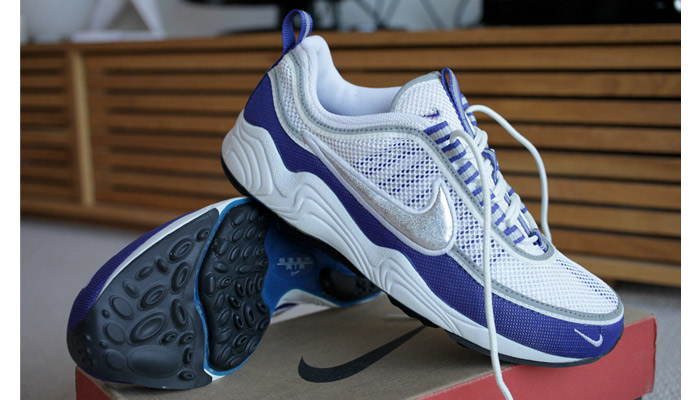 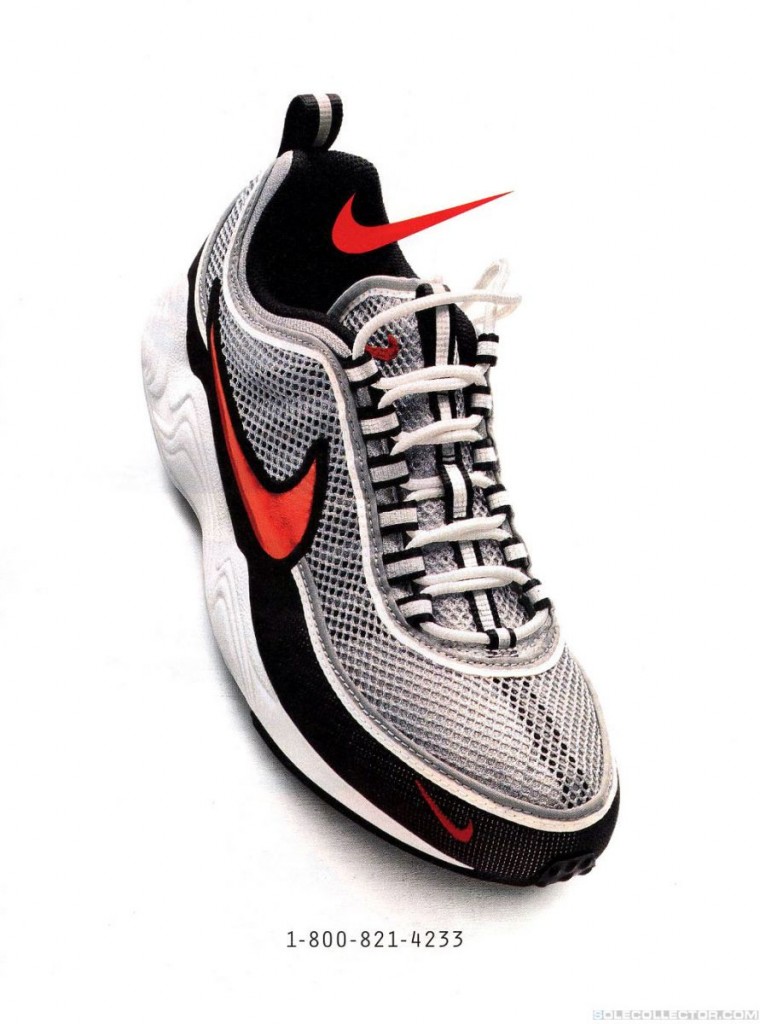