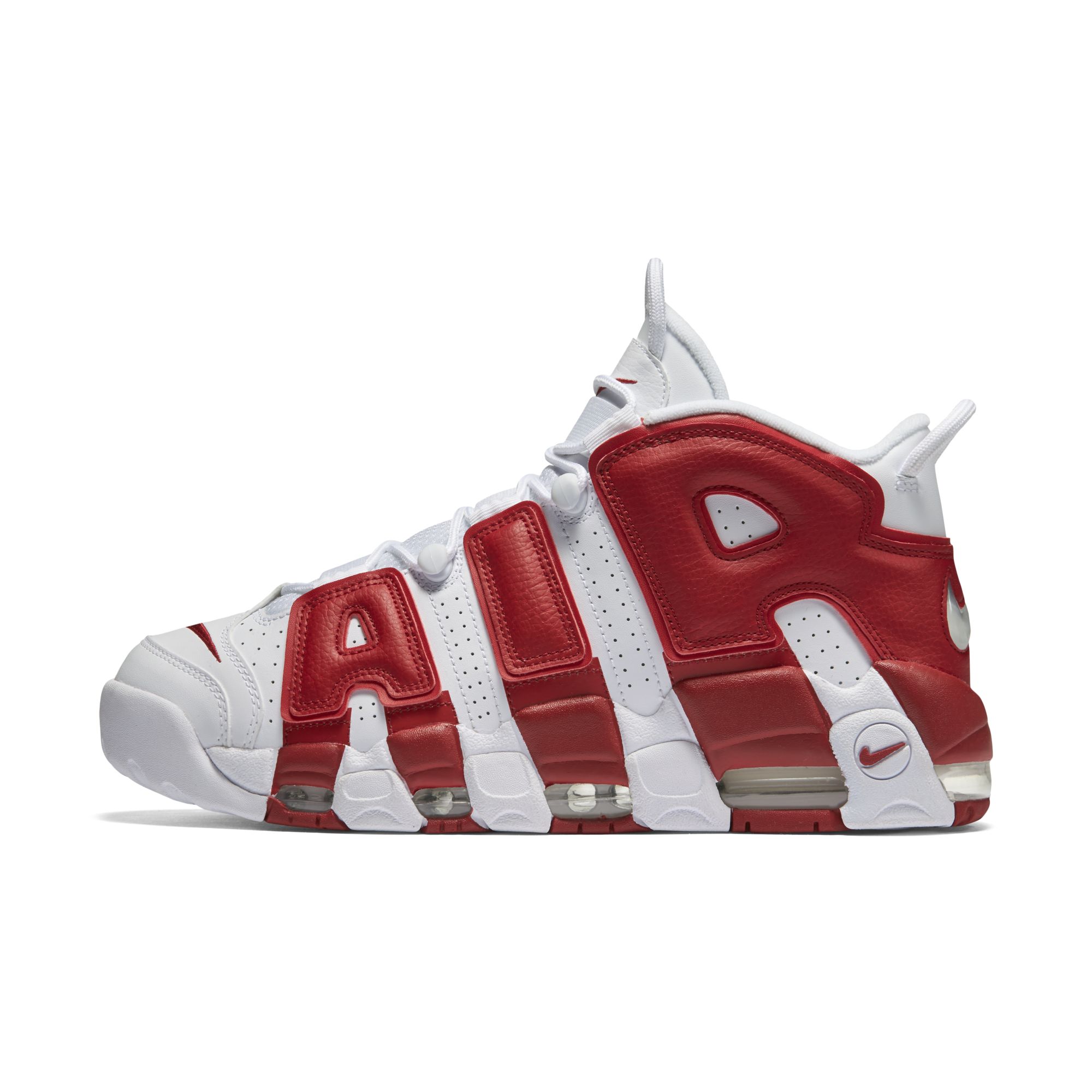 Nike has been killing the retro game as of late with surprise release of shoes from the mid 90’s to the early 2000’s. Heck, we’re not complaining because they’re the shoes we actually wanted (hopeful they’ll release more gems). If you didn’t notice yesterday, Nike dropped the Black/White colorway and it sold out quickly, even though sizes started popping up randomly. However, Swoosh is throwing us another colorway so let’s cut to the chase and have a look. 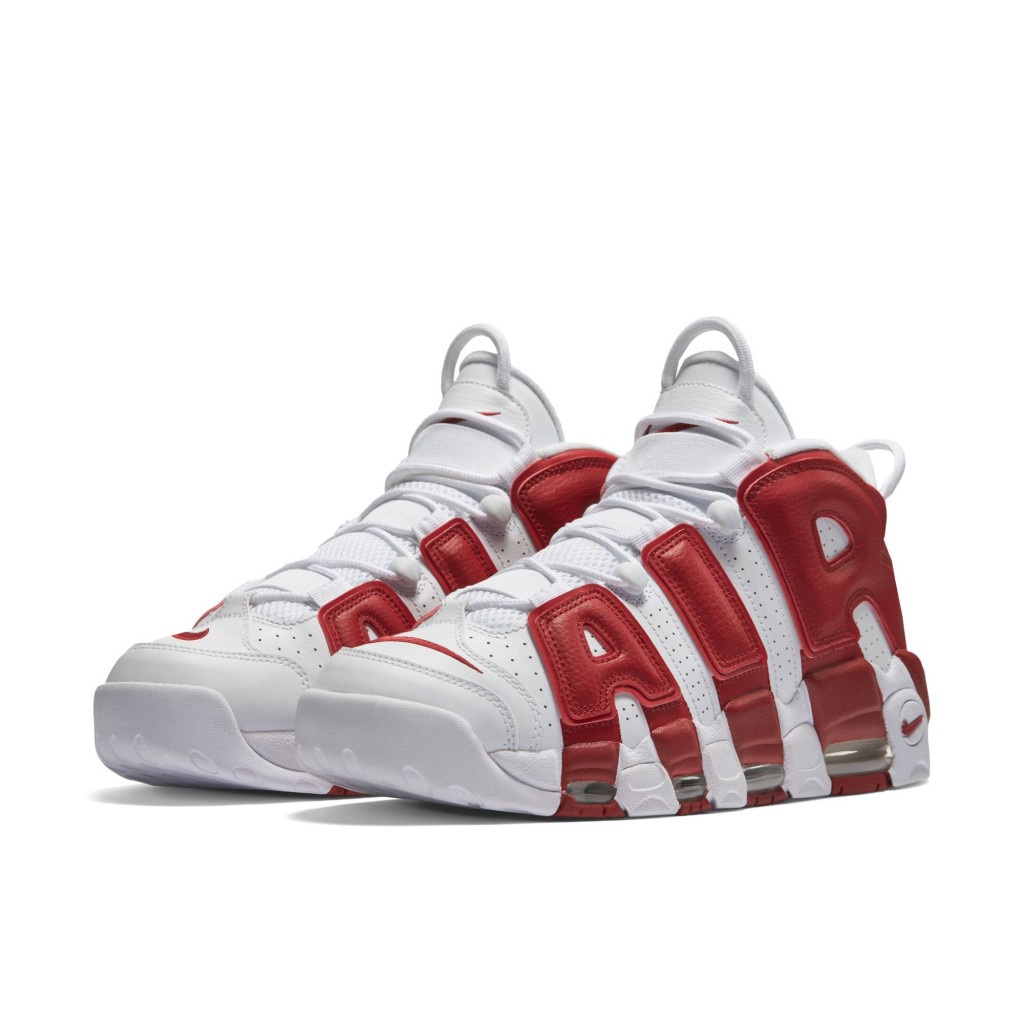 This particular pair sports a synthetic leather upper with some tumbled grain leather along the ‘AIR’ lettering details and, of course, the full length Air cushioning. These shoes absolutely bring back that old school nostalgia of Scottie Pippen rocking these during the dynasty days of the Chicago Bulls. Not a bad way to bring back a nostalgic shoe, especially when it’s celebrating the 20th anniversary of it’s release. These bad boys are slated to release spring 2016 with a retail pricetag at $180.

Keep it locked here as to when this particular colorway drops. Let us know what you think in the comment section. 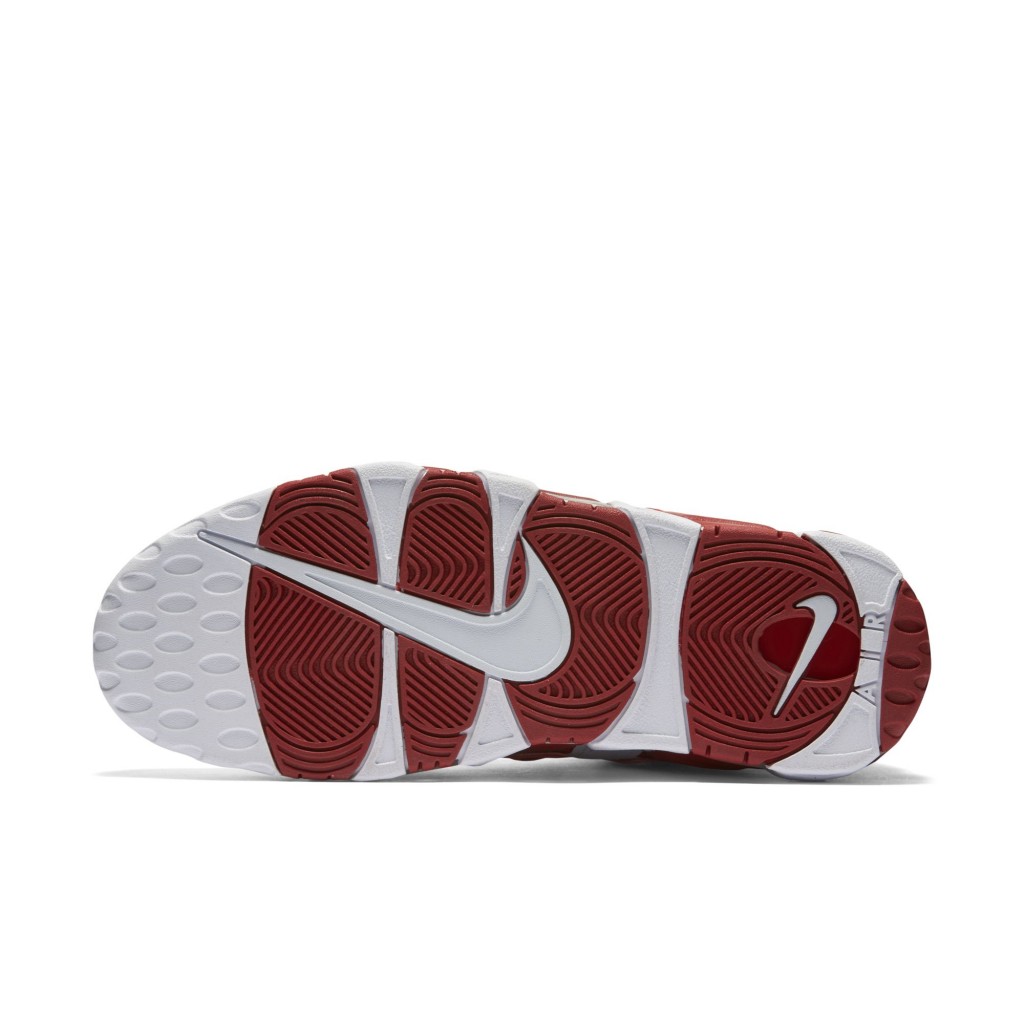 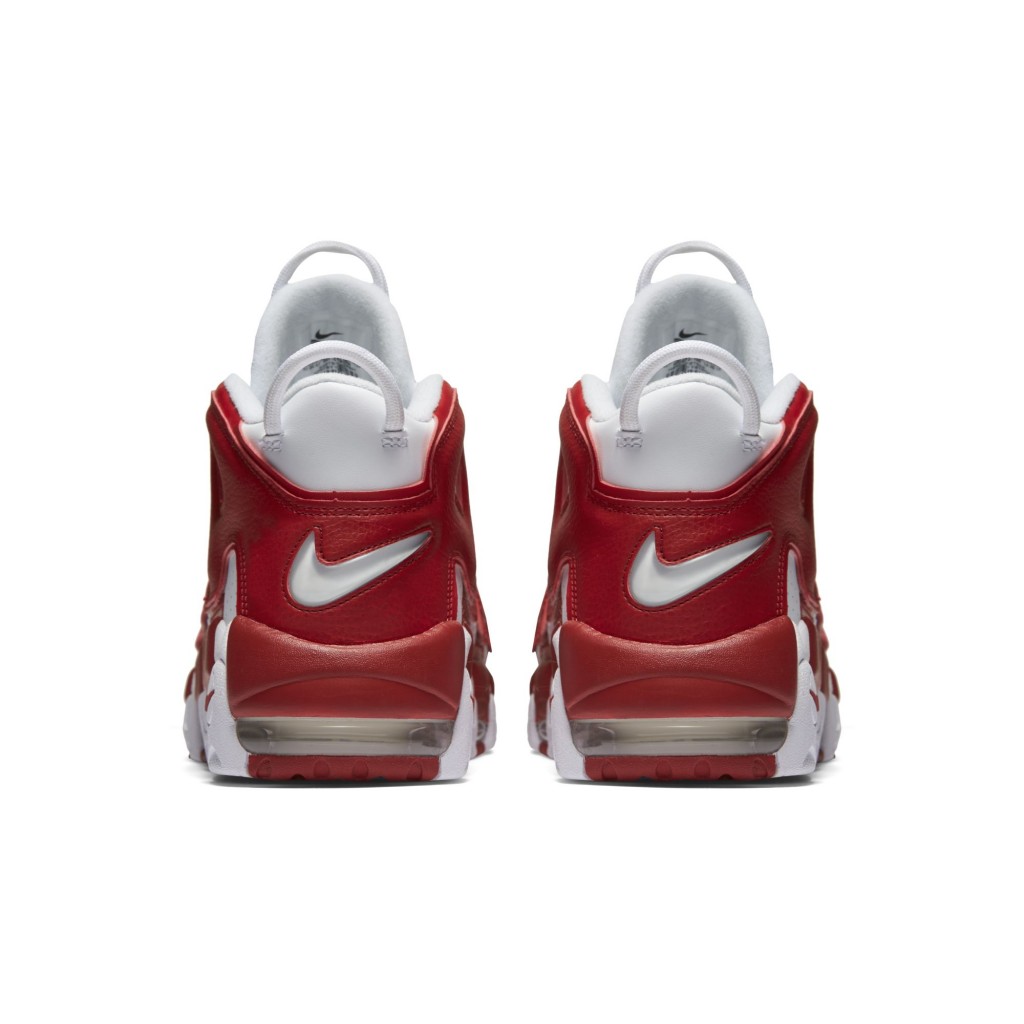 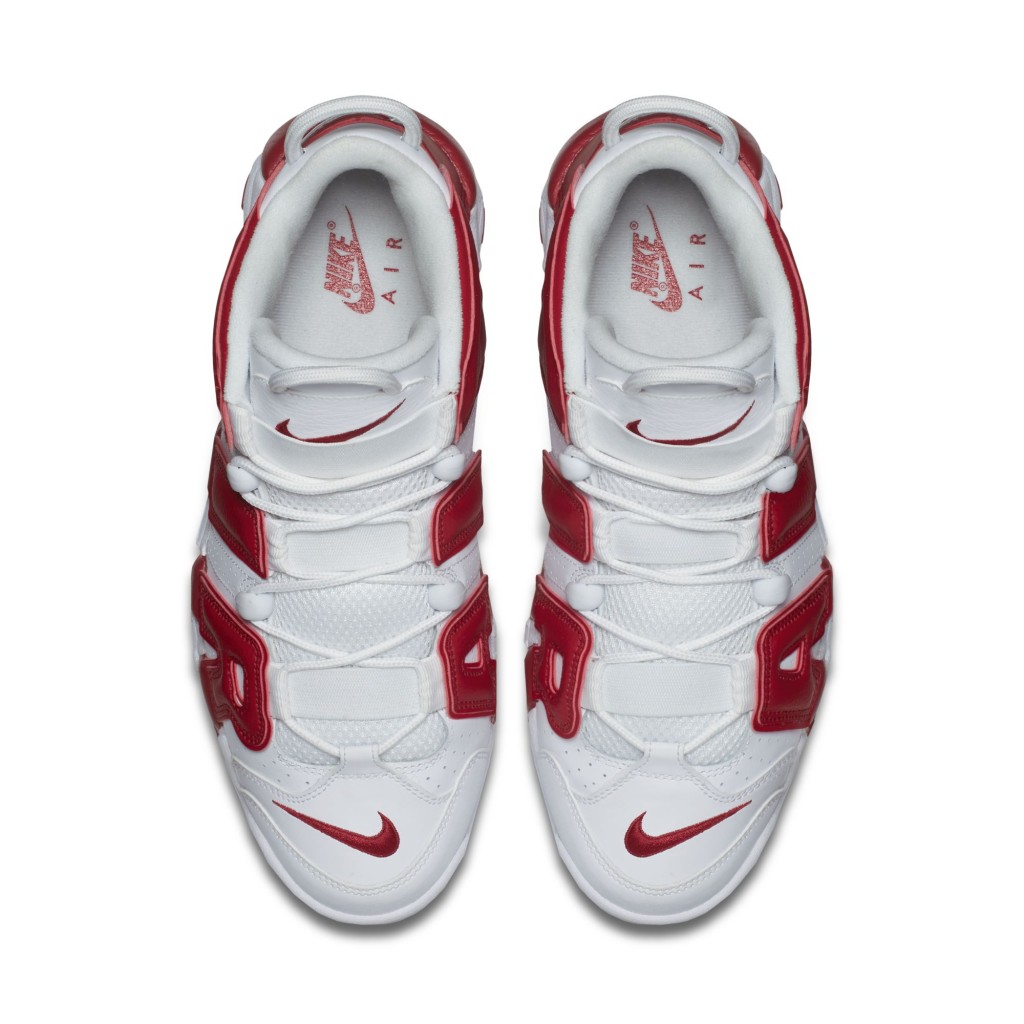 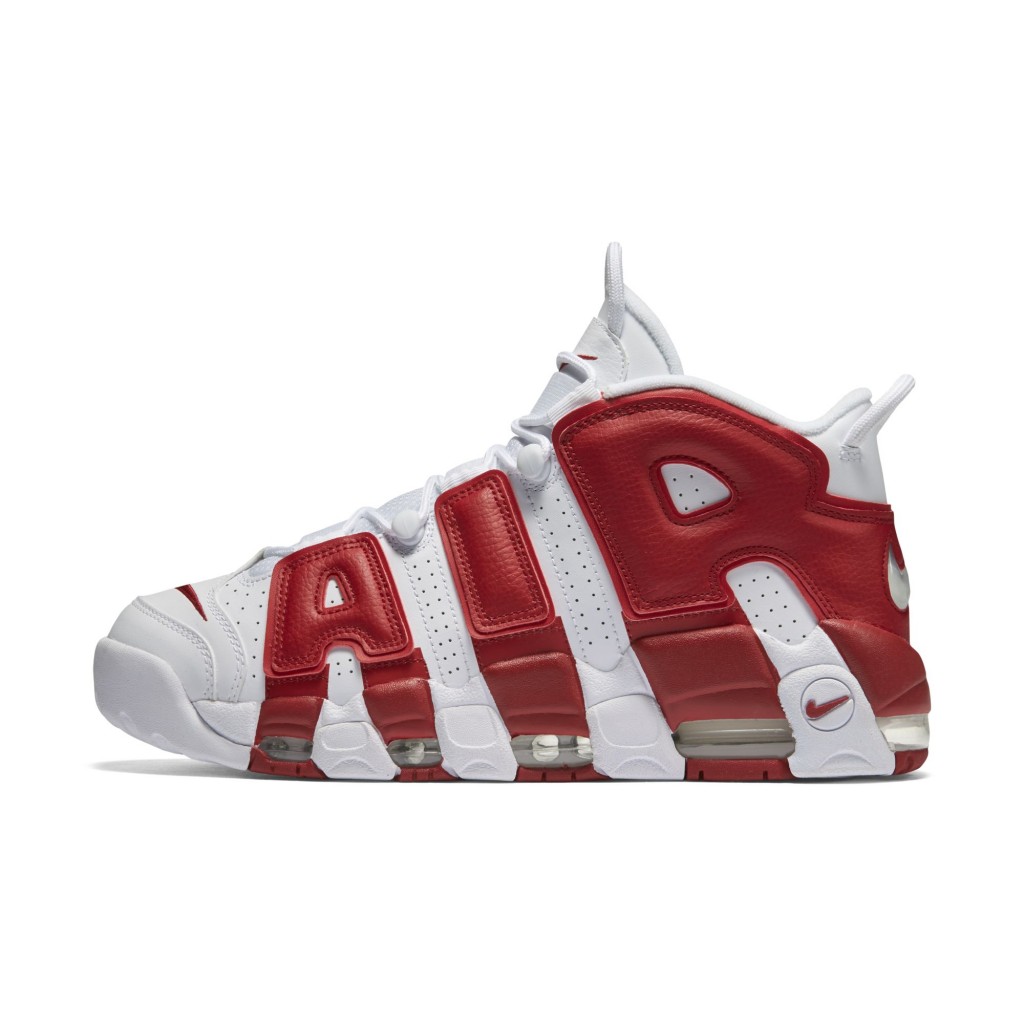