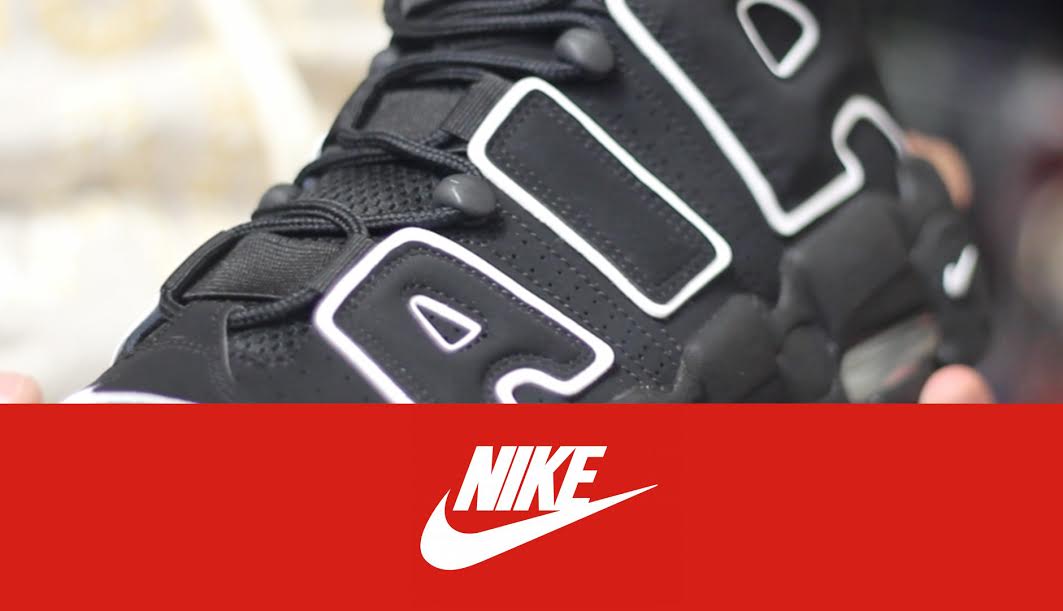 The Nike Air More Uptempo is back in stores in their original Black/ White colorway.

They aren’t exactly like the original version, but they’re close enough to have nostalgic sneaker fiends satisfied. If you’ve been interested in the Air More Uptempo Retro since we first wrote about their 2016 revival then you’ll likely enjoy the video as it gives you an idea on what to expect with the release.

The Nike Air More Uptempo Retro for 2016 is slowly hitting Foot Locker House of Hoops locations now, and there should be a wider release mid month.