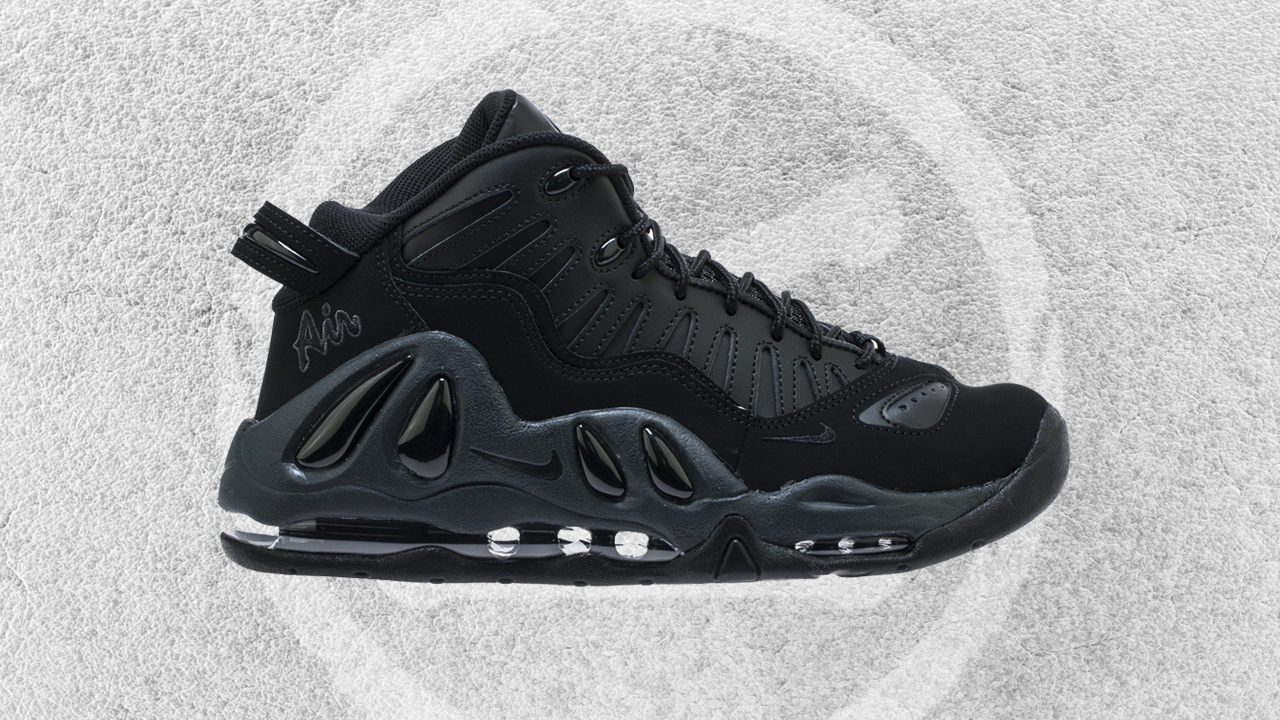 The Nike Air Uptempo 97 is about to release in brand new colorways.

As expected, brand new looks are expected to release now that the OG colorway has hit retail.

This pair is a simple blackout rendition, which should make those all-black-everything lovers happy. Personally, I wish Nike would just re-release the original version that featured a red Air unit and grey pods along the midsole, but I wouldn’t have grabbed those anyway so I suppose it really doesn’t matter.

Expect this Air Uptempo 97 ‘Triple Black’ edition to release on September 22 for $160.

Will we see any other OG colorways of the Nike Air Uptempo 97 release or do you think it’s all-new colorways from here on out? 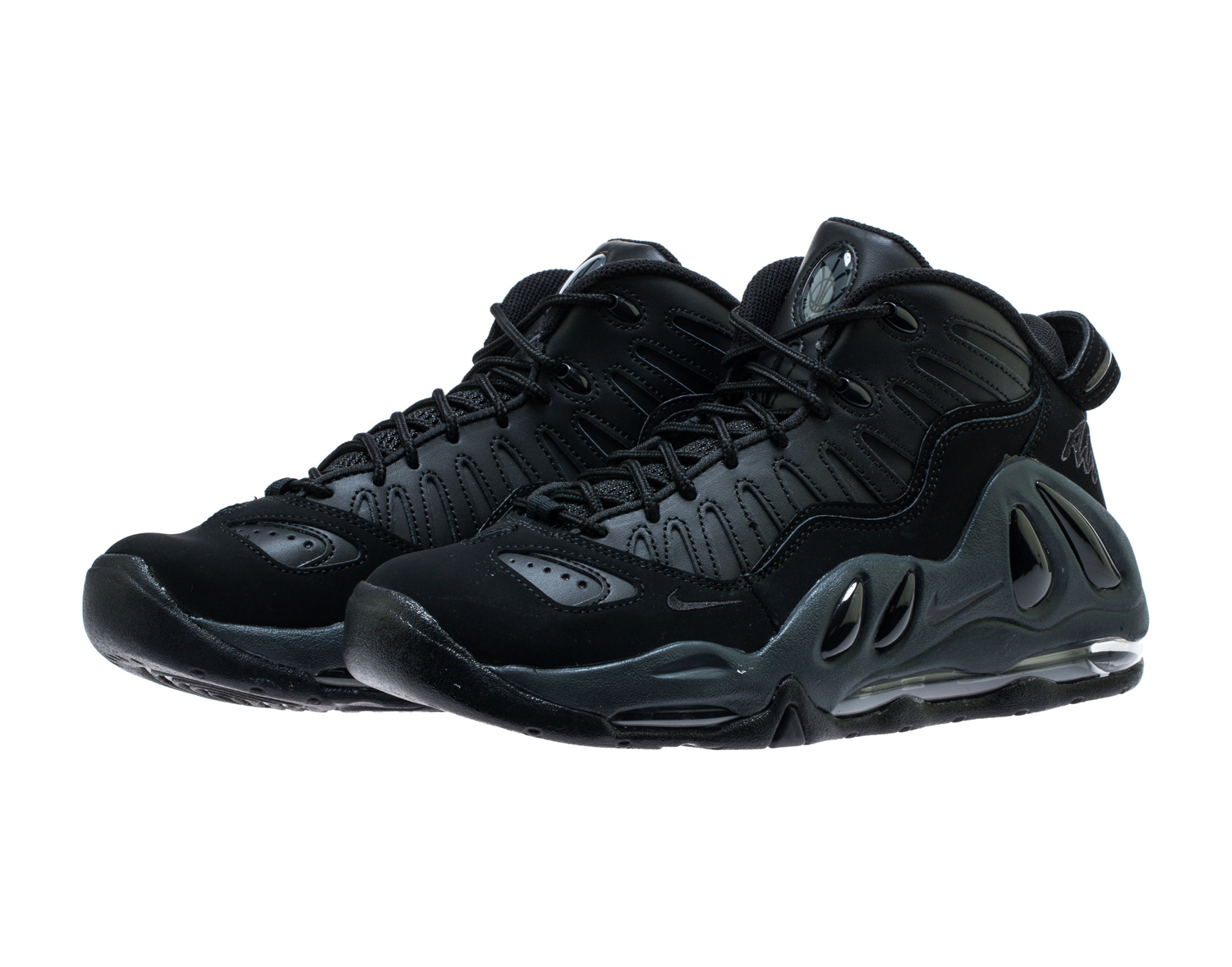 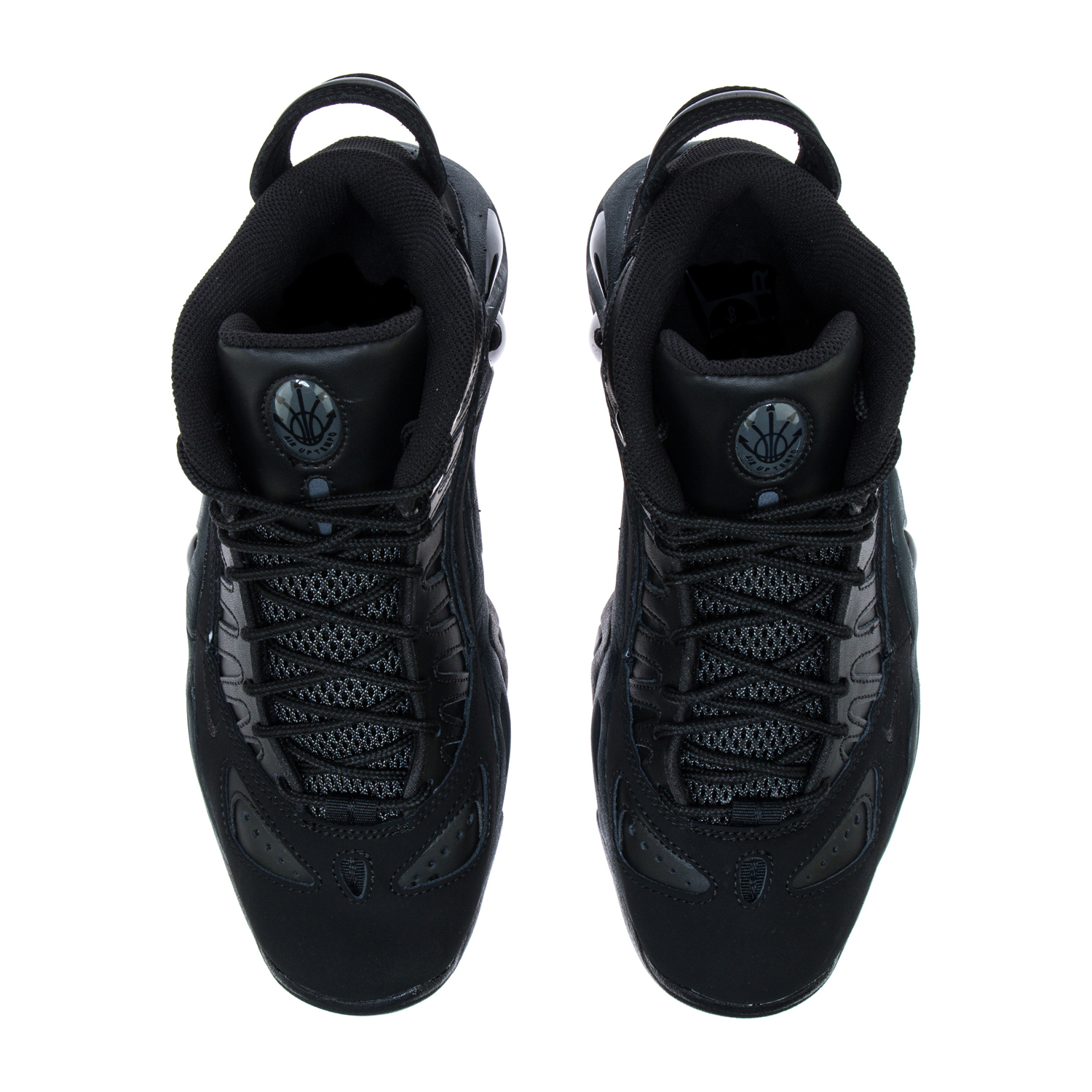 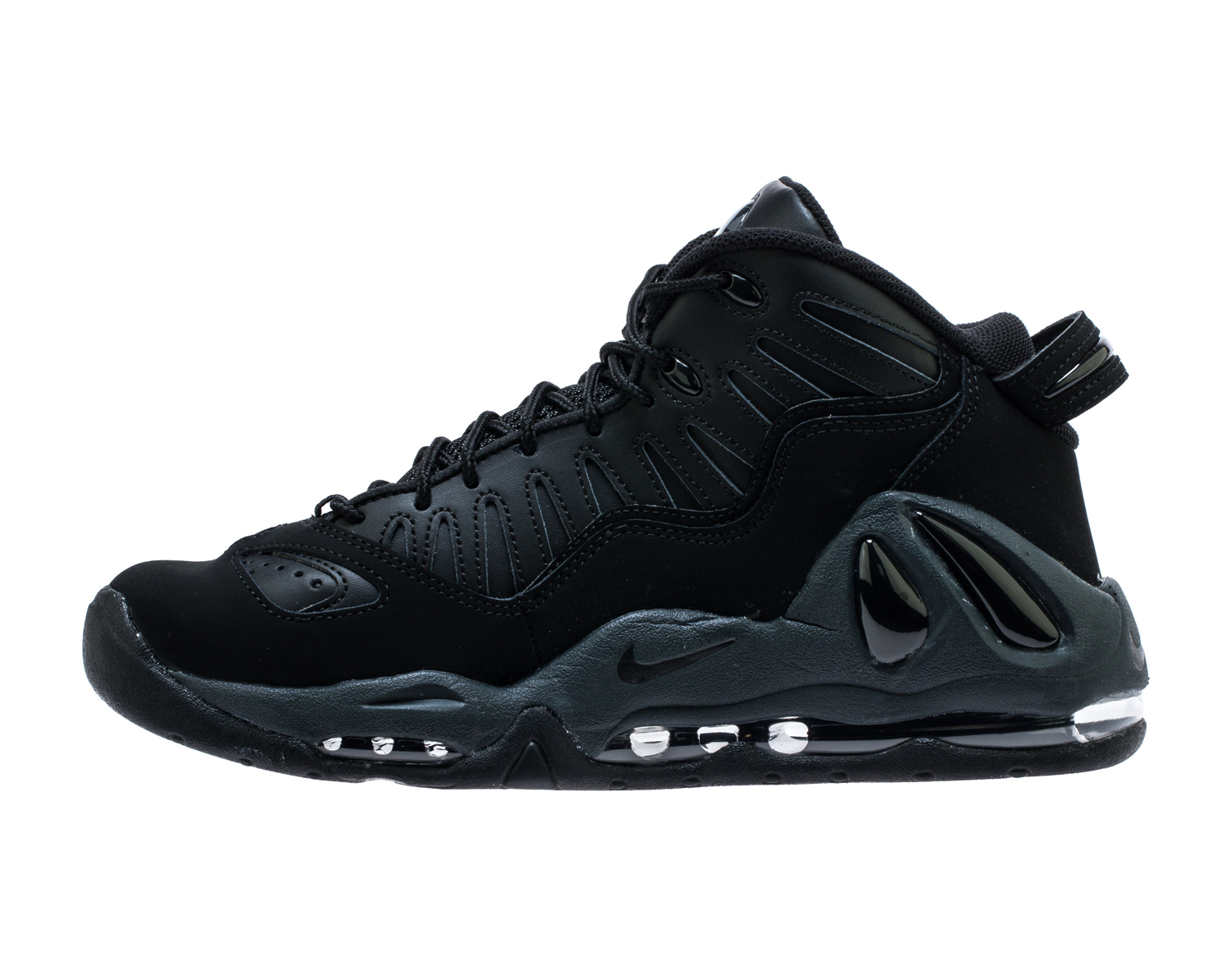 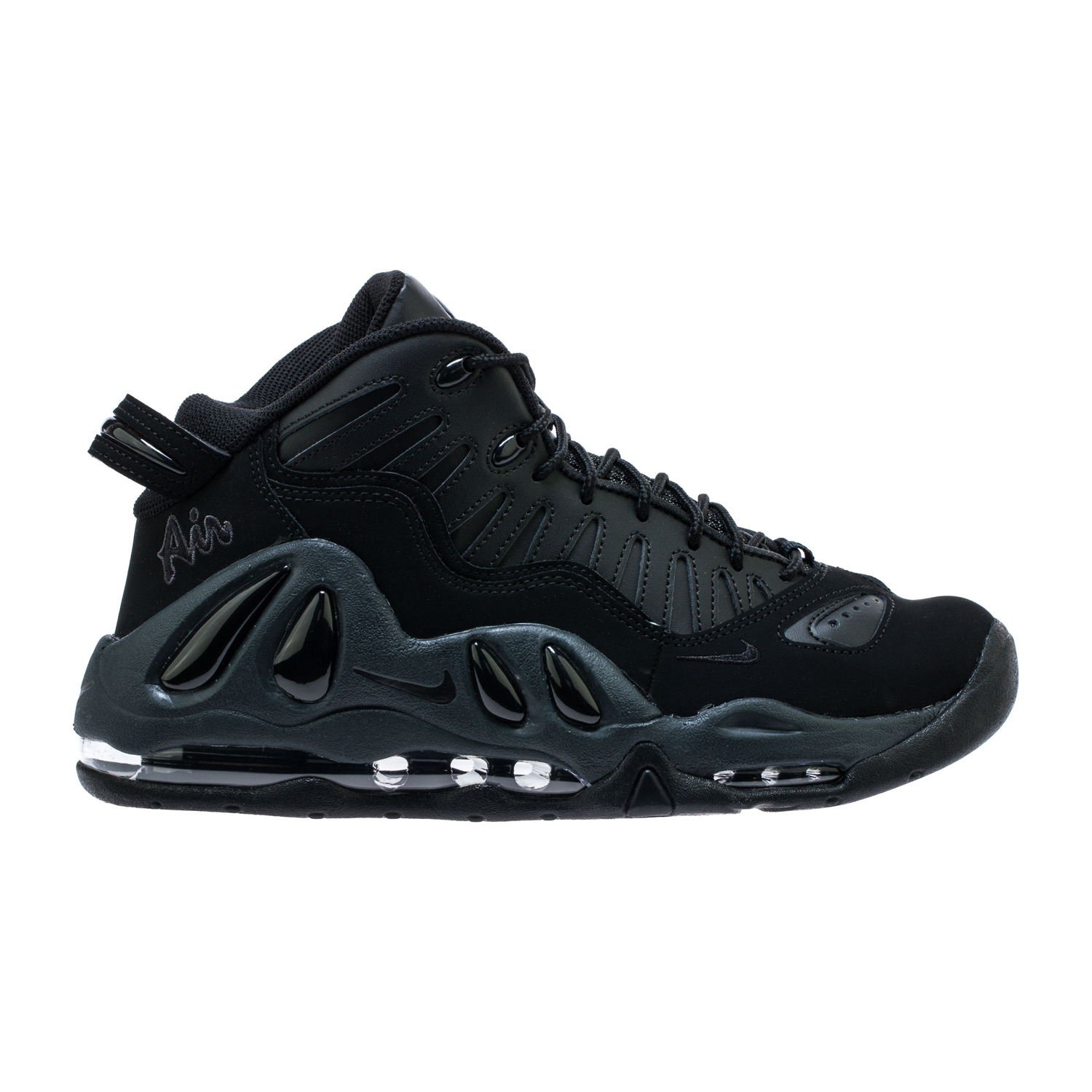 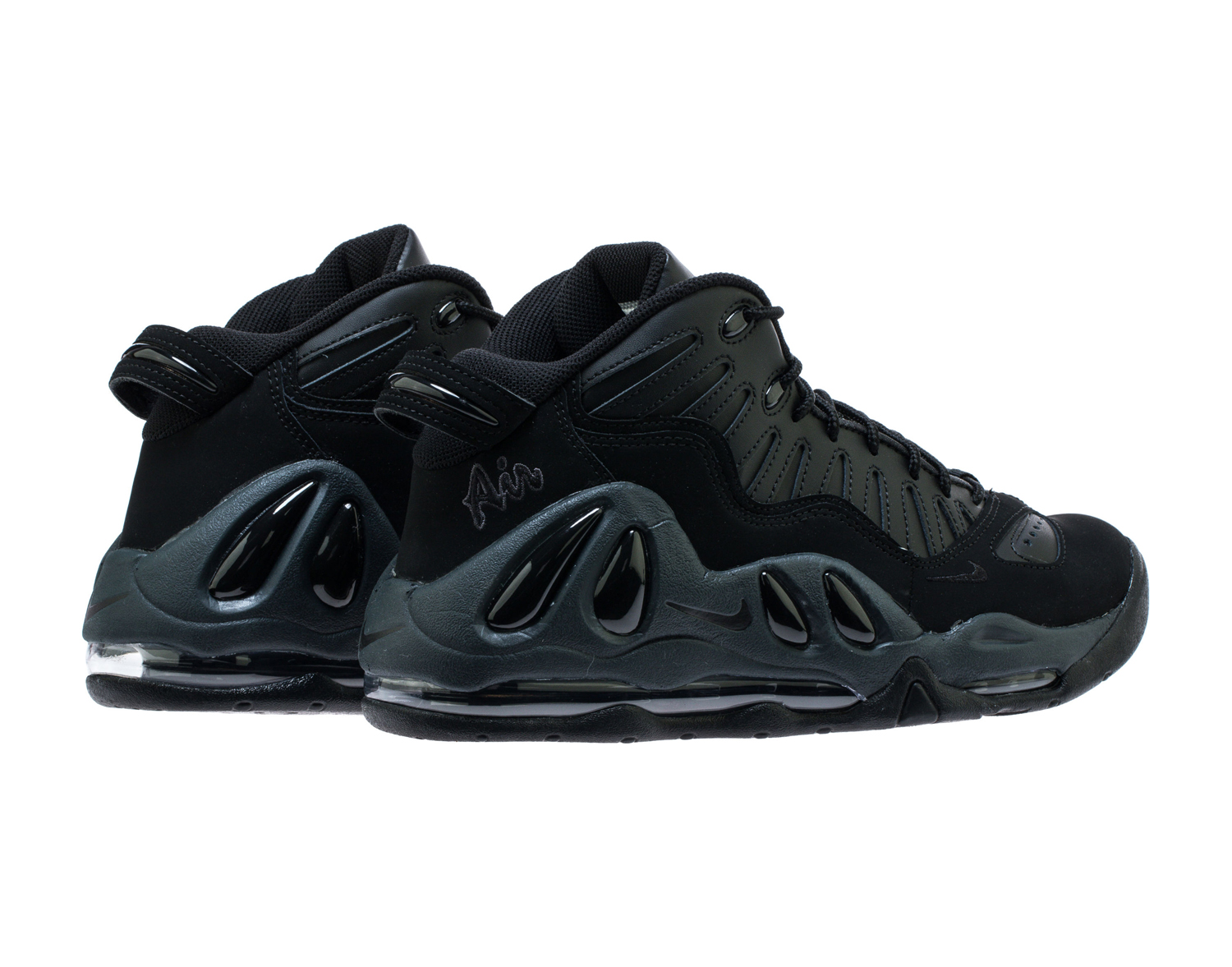 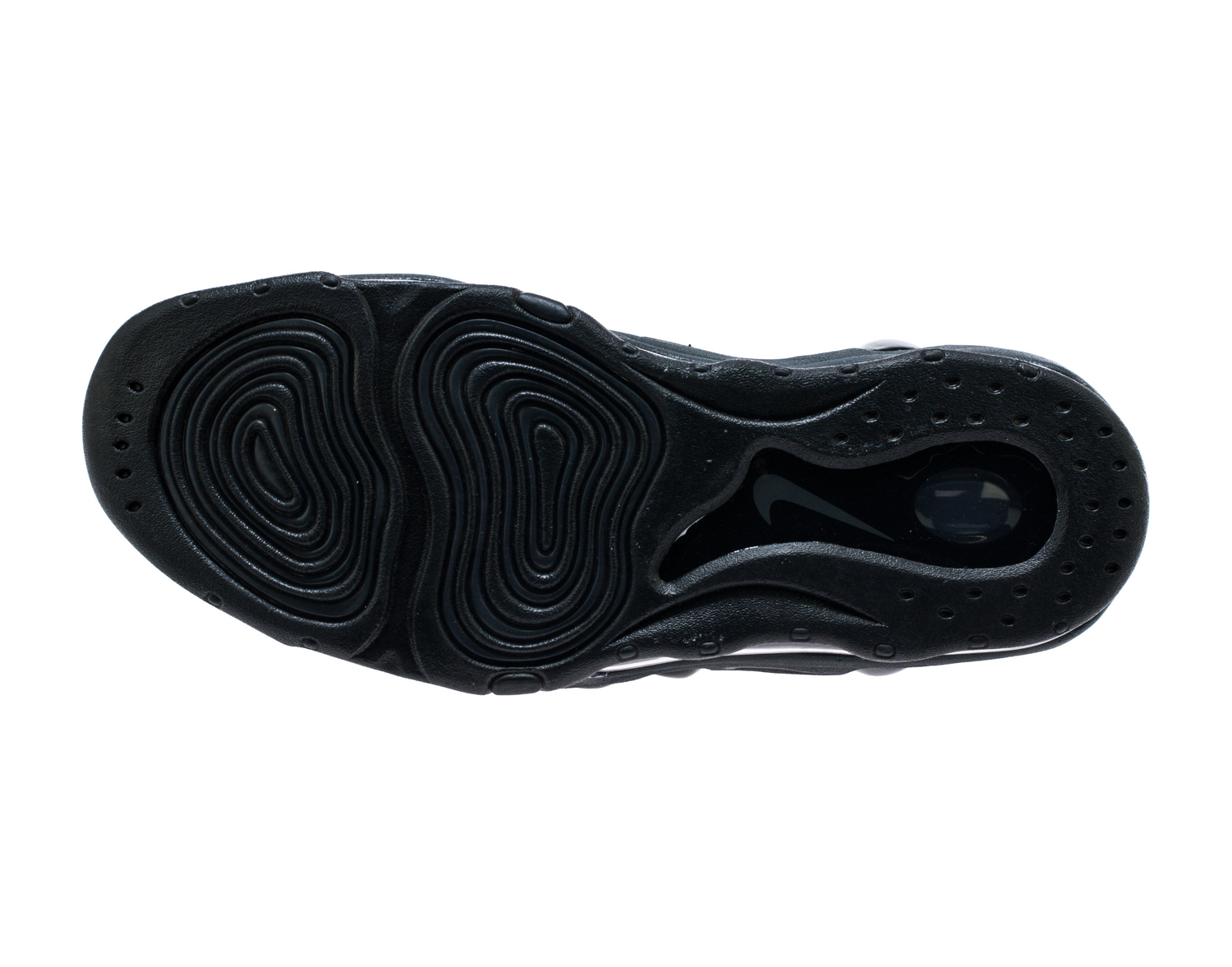