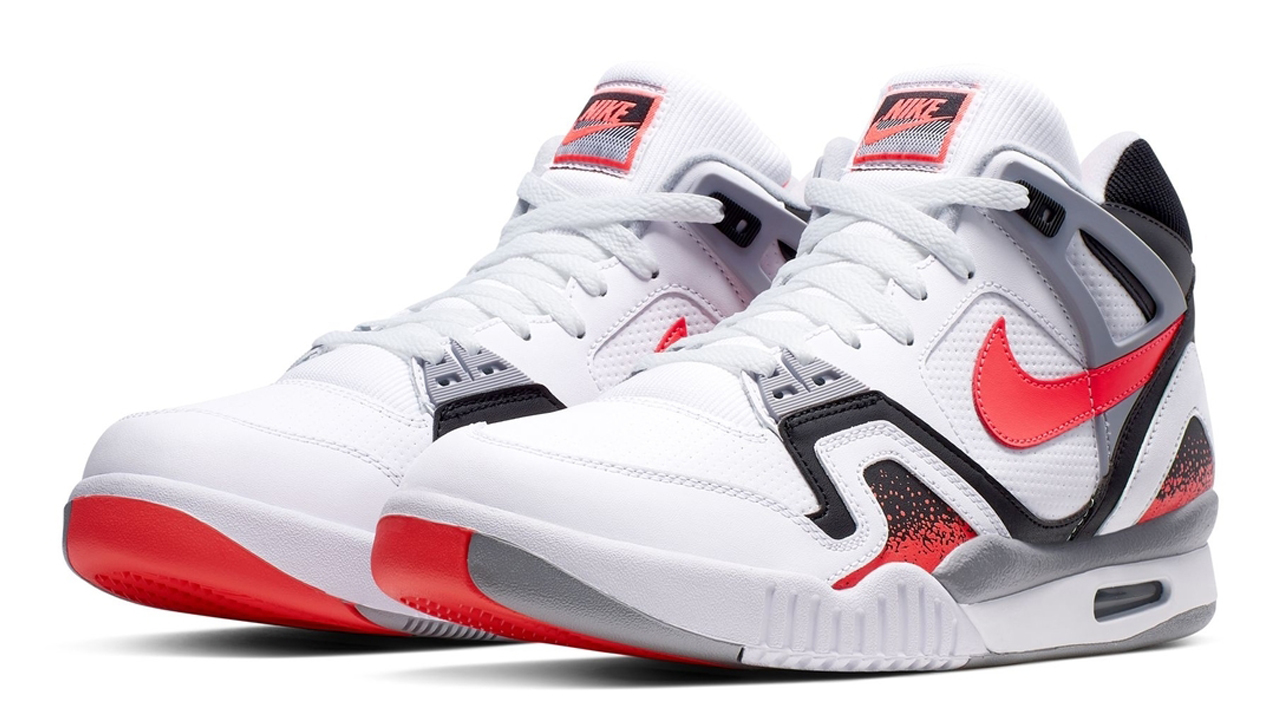 Originally released in 1989, the Nike Air Tech Challenge II is set to make a return in 2019 in Retro form.

This isn’t the first time the Air Tech Challenge II has been re-released, but it’s not a shoe we’d ever be disappointed to see again. In fact, I’ve missed out on the ‘Hot Lava’ version of the shoe every single time they’ve been re-released so I know I’m down to grab a pair — if the SNKRS app likes me upon its release.

If you’re interested in grabbing the Nike Air Tech Challenge II ‘Hot Lava’ then they’ll release on the same day as both the Black and White ‘Hot Lava’ Nike LeBron 16 on May 24 for $130. 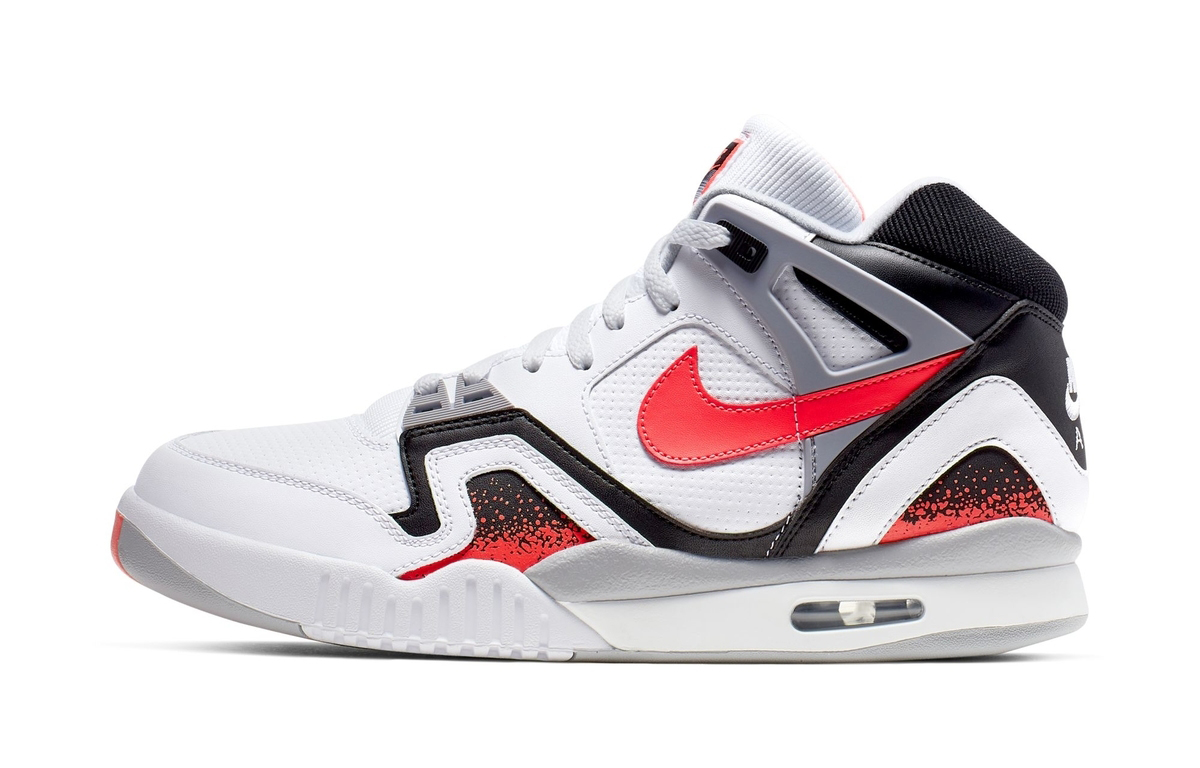 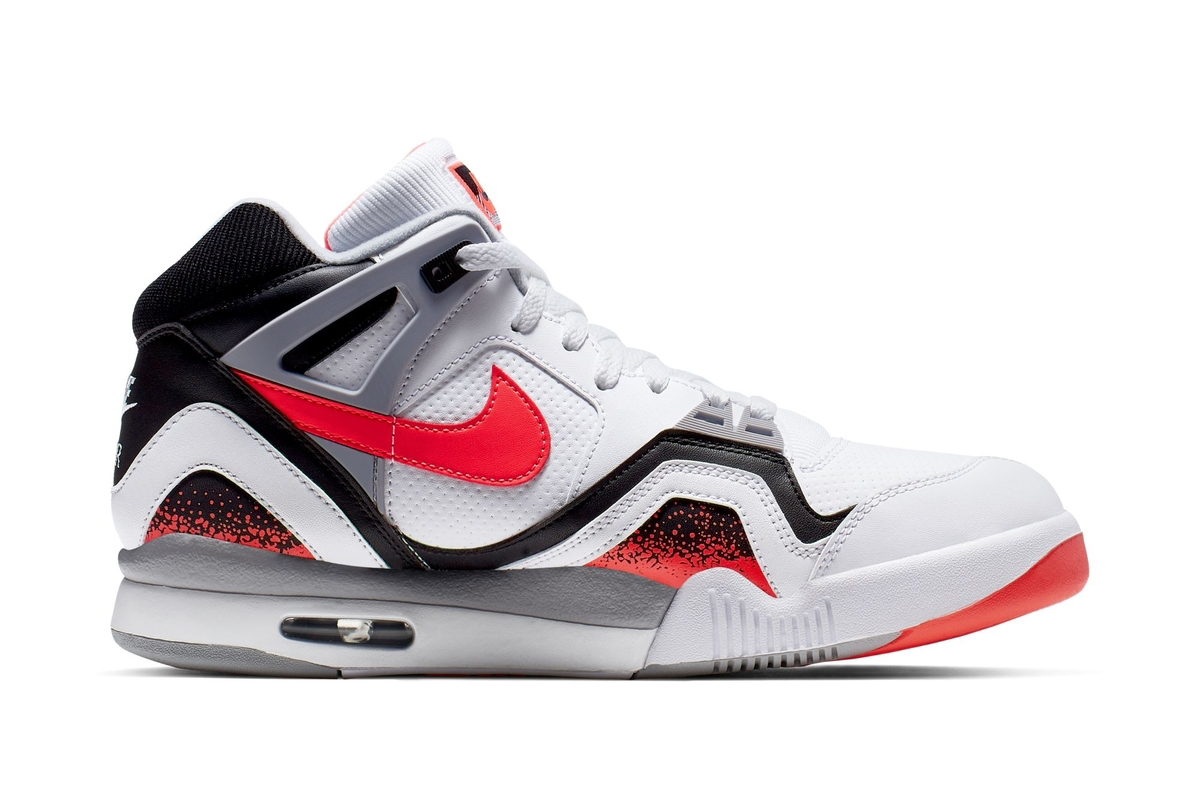 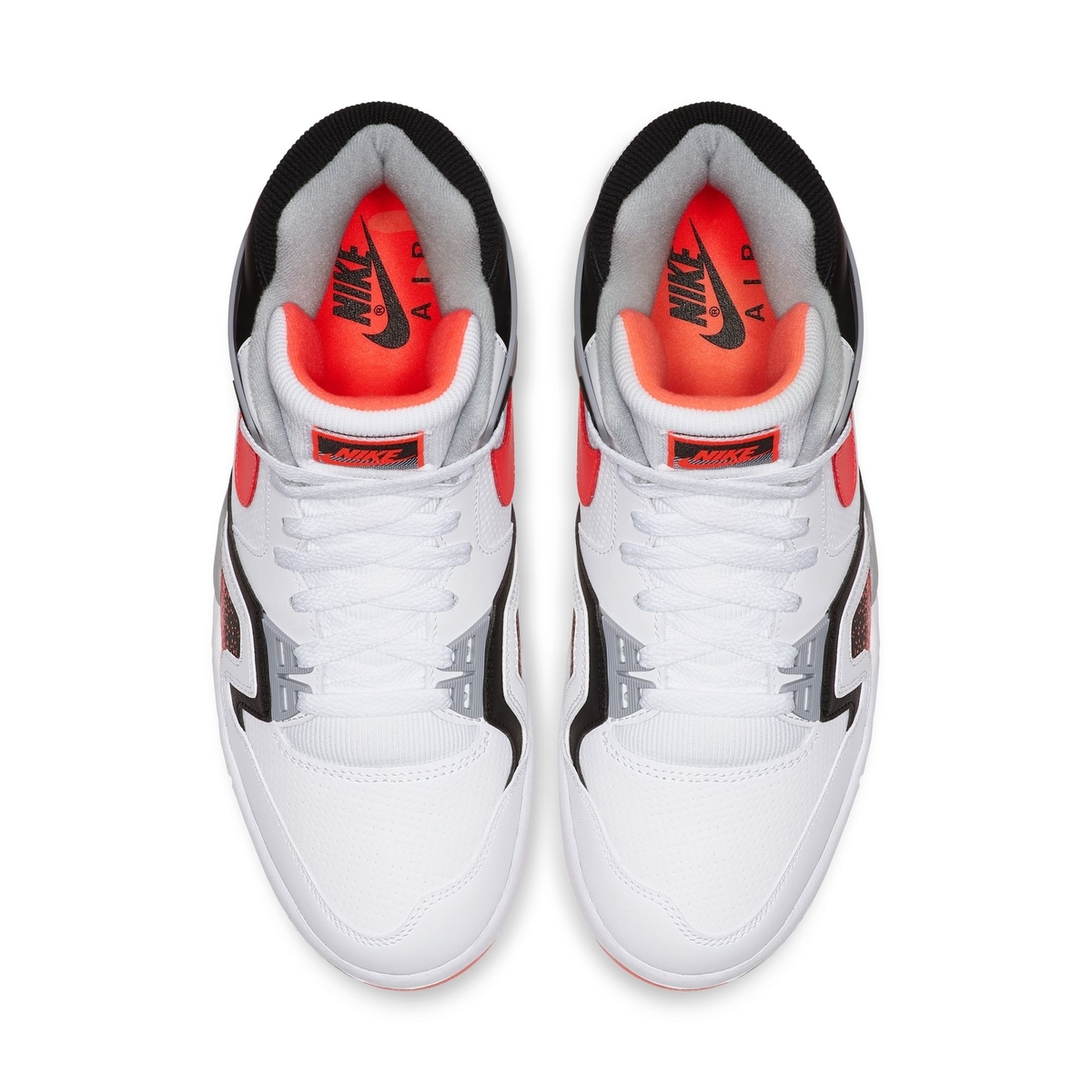 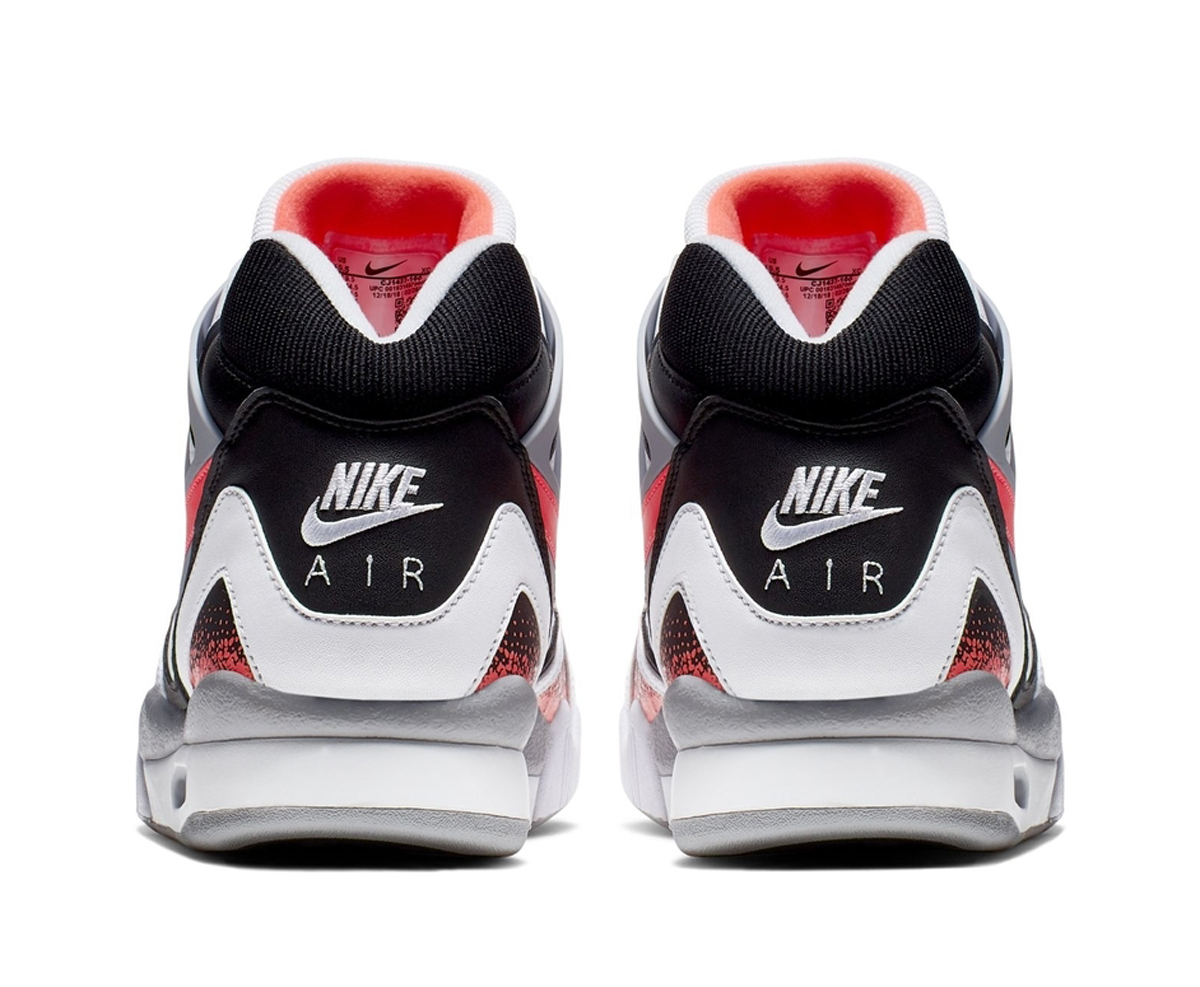 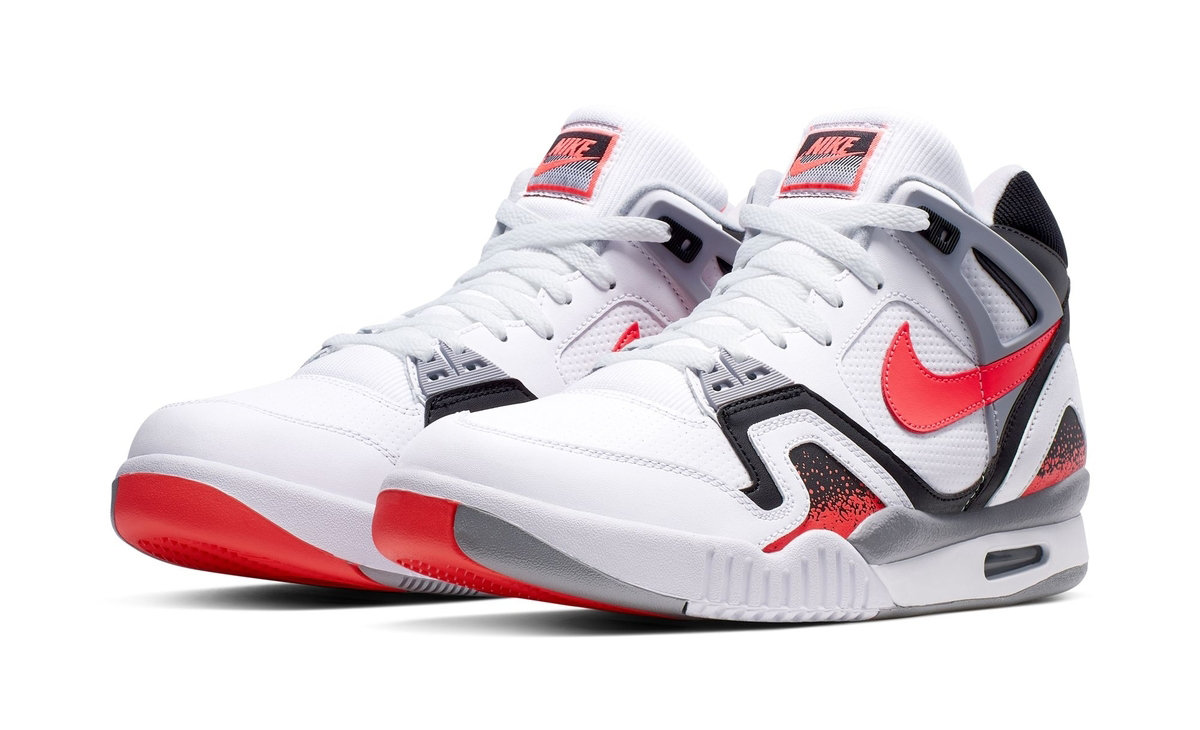