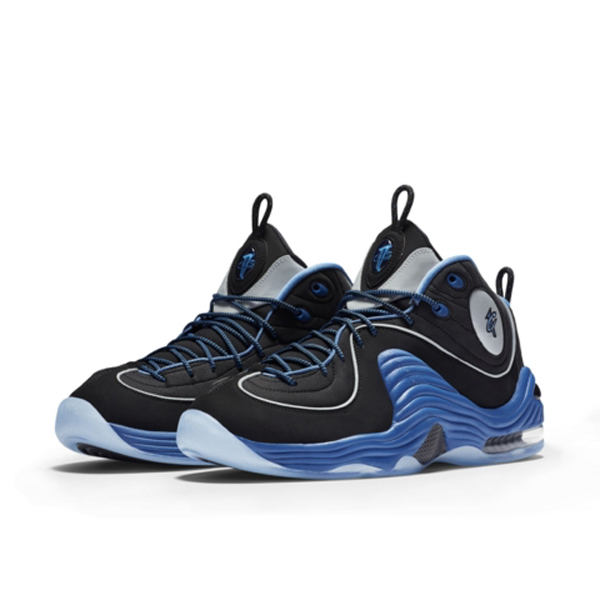 A classic sneaker in a coveted colorway has dropped, with the Nike Air Penny 2 in Black/ Varsity Royal available at numerous online retailers.

The colorway was previously a Sole Collector exclusive colorway, released at one of their events alongside a Foamposite. Unlike that version, this retail iteration does not have a SoleCollector logo patch on the tongue, instead using the 1-cent logo. The real eye-catching on this colorway is the reflective accents on the piping near the laces, a part of the tongue, as well as the silver logoed pod near the collar area.

The sneaker is still playable despite being designated as a Sportswear sneaker, with a Max Air bag in the heel for impact protection and a Zoom Air bag in the forefoot for more responsive strides.

You can pick up the (formerly exclusive) Nike Air Penny 2 in Black/ Varsity Royal for $160 at the retailers below: 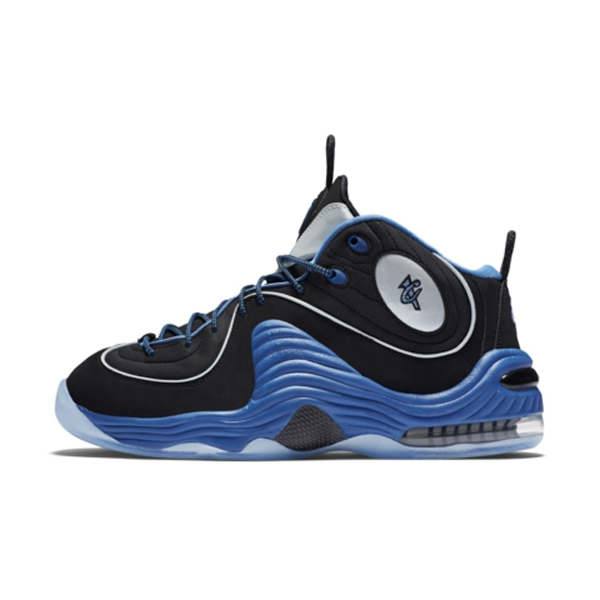 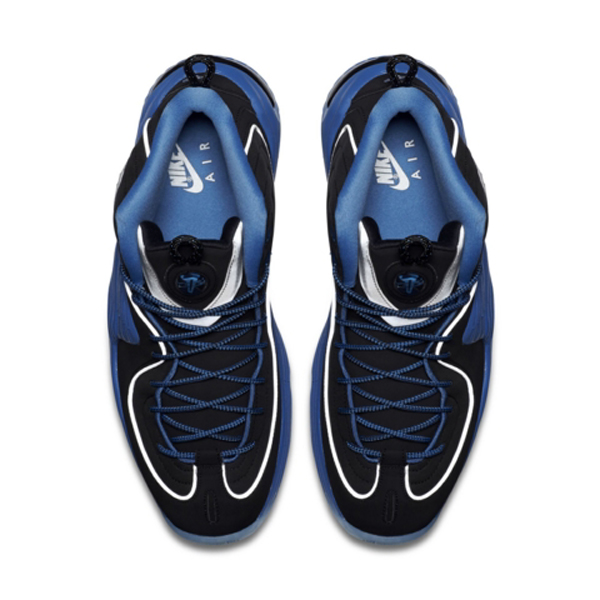 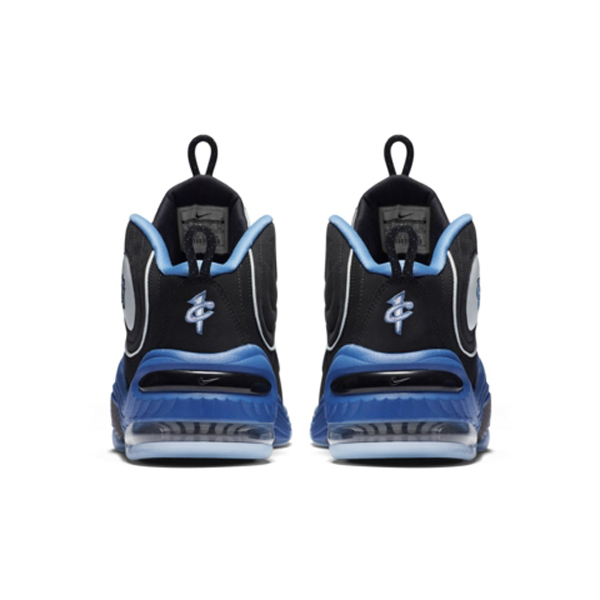 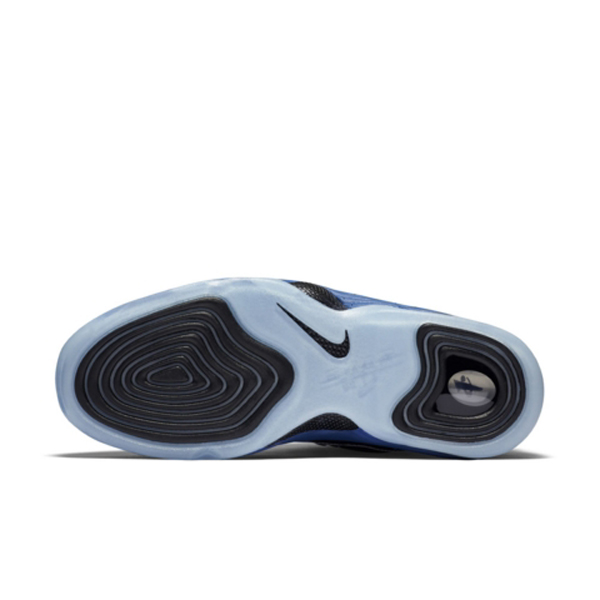 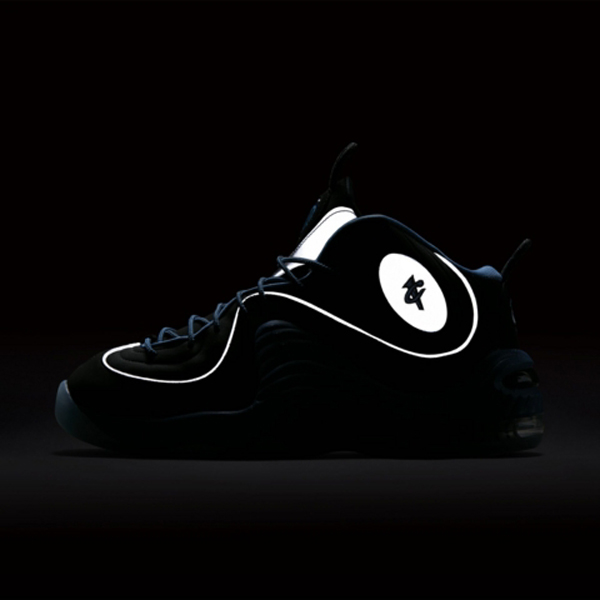