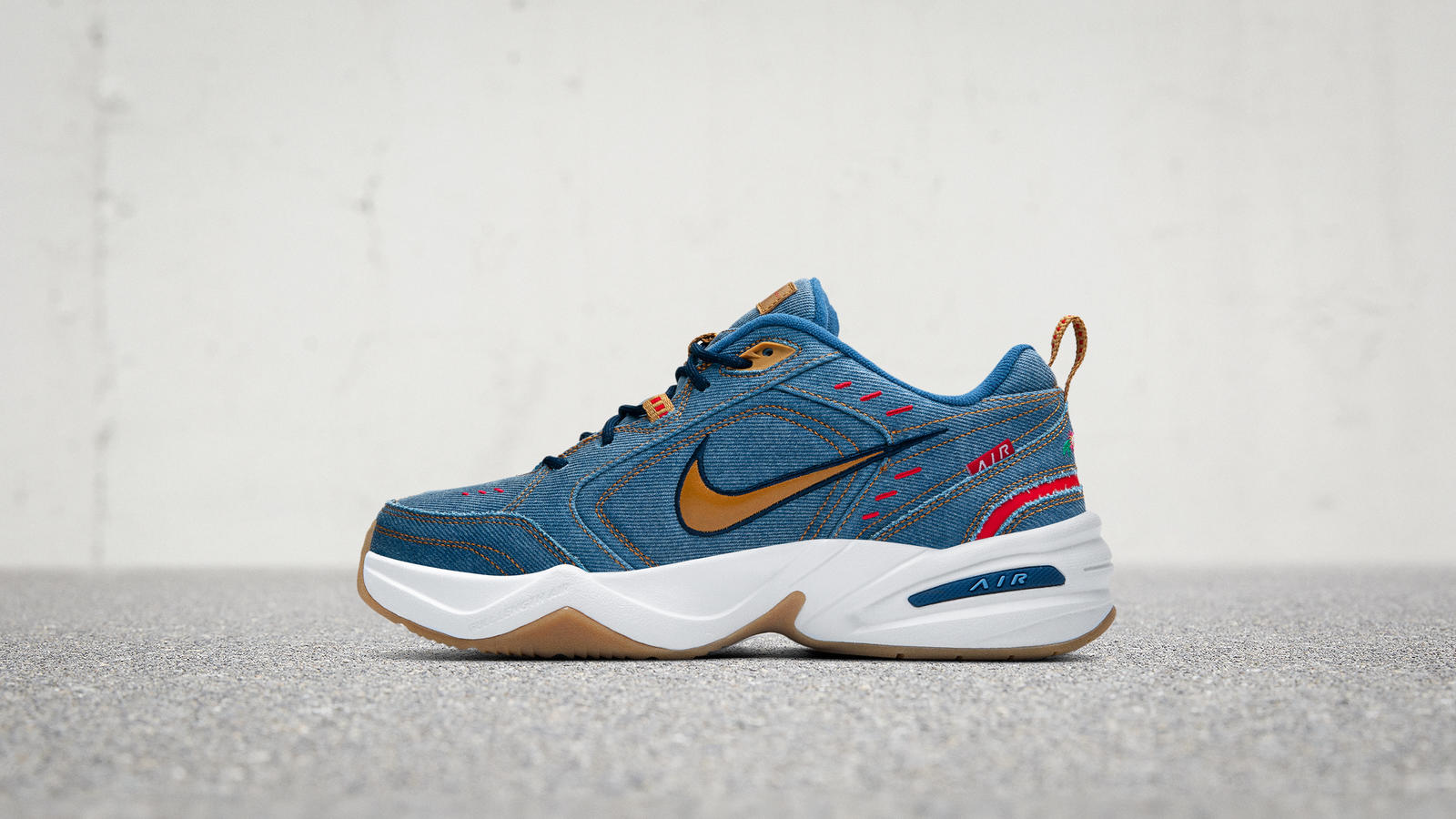 Coinciding with the 100th anniversary of the host course for golf’s third major, the Nike Air Monarch IV PRM is an all-denim version of the original. The denim upper mimics traditional dress codes at golf links, while the tongue tags modeling is a play on the leather patch found on the backs of most jeans.

Drawing from the flora along the course’s Central California coastline, the sneaker also comes with a vibrant flower pattern covers the sockliner and an embroidered flower pattern splattered on the heel.

The Nike Air Monarch IV PRM is available now at Nike.com, on SNKRS in North America and Japan, and on nike.com throughout Europe, Greater China and Korea. 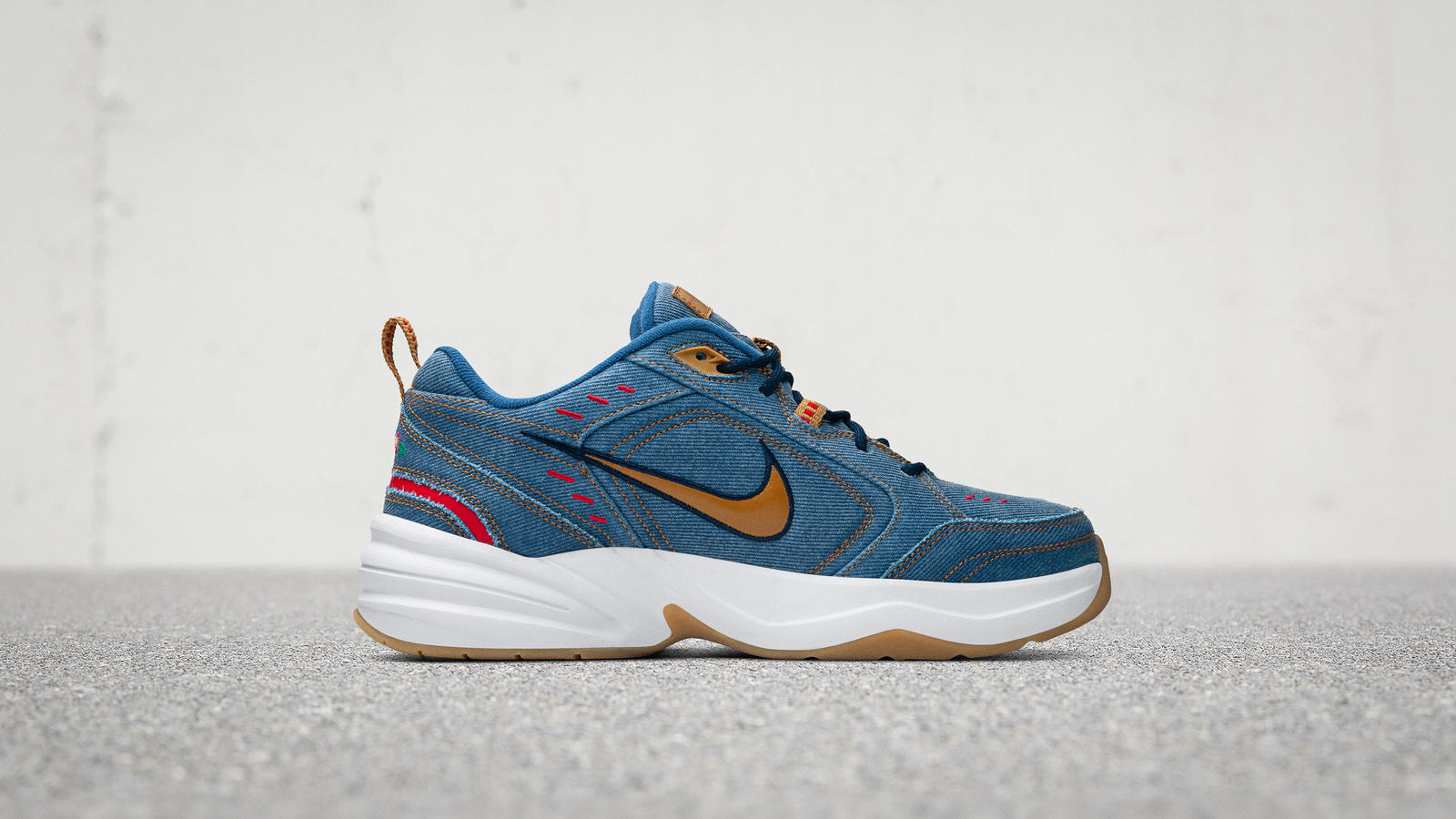 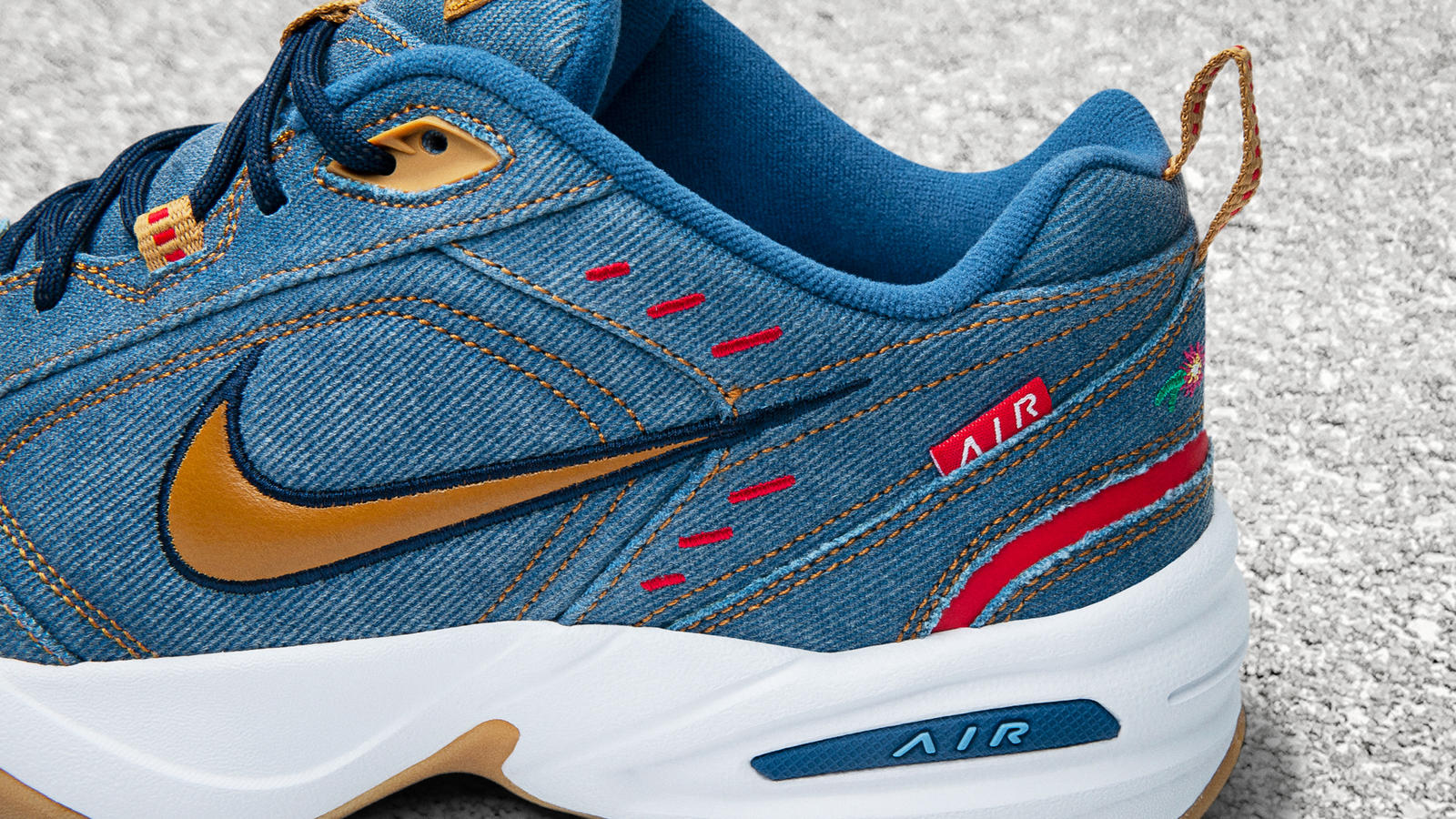 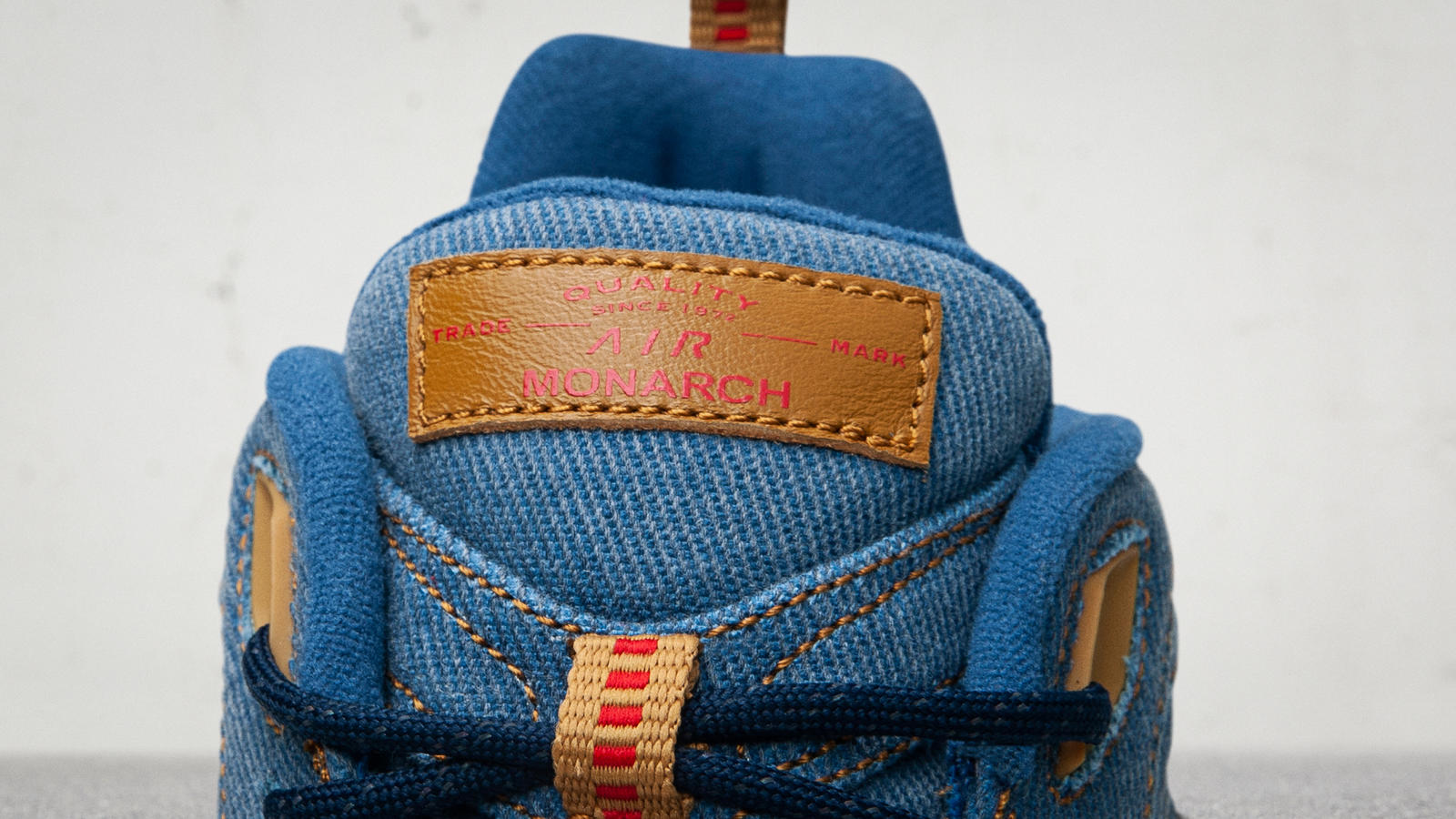 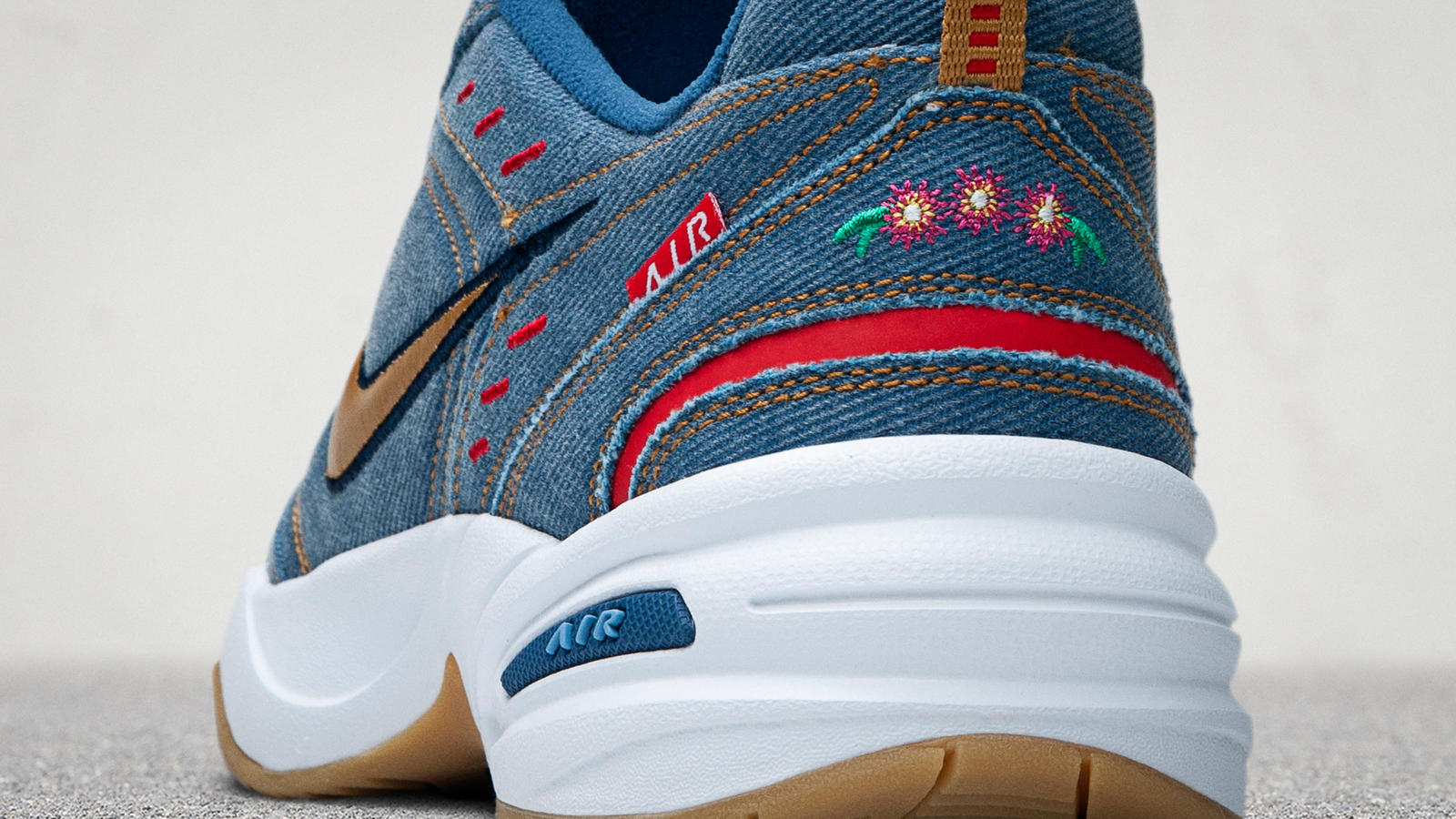