The Nike Air Max Uptempo 97 — once worn by NBA superstars like Reggie Miller, Scottie Pippen, Antonio McDyess, and Kevin Garnett when it was called the Air Uptempo 3 — will be back in a classic colorway next month.

Released as part of Nike’s ‘University Blue’ Quickstrike pack for 2017 All-Star Weekend, the Air Max Uptempo 97 has been around — it just hasn’t released in heritage colorways. Stuck with monochromatic builds like 2016’s Air Max Uptempo 97 ‘Black Pack’, the shoe has skirted its OG roots for several years.

Now, the Air Max Uptempo 97 will be releasing in a simple and classic White/Black/College Navy colorway that is sure to please OG ‘heads. The upcoming shoe flaunts a nubuck overlay, white synthetic leather underlay, and full-length Air cushioning underfoot. Iconic “Air” script branding hits the heels while small Swooshes appear all over the shoe.

Expect the Nike Air Max Uptempo 97 to release in the colorway pictured here on August 4, according to reliable leaker US11. While no official pricing information has been announced, expect a price tag around $160. 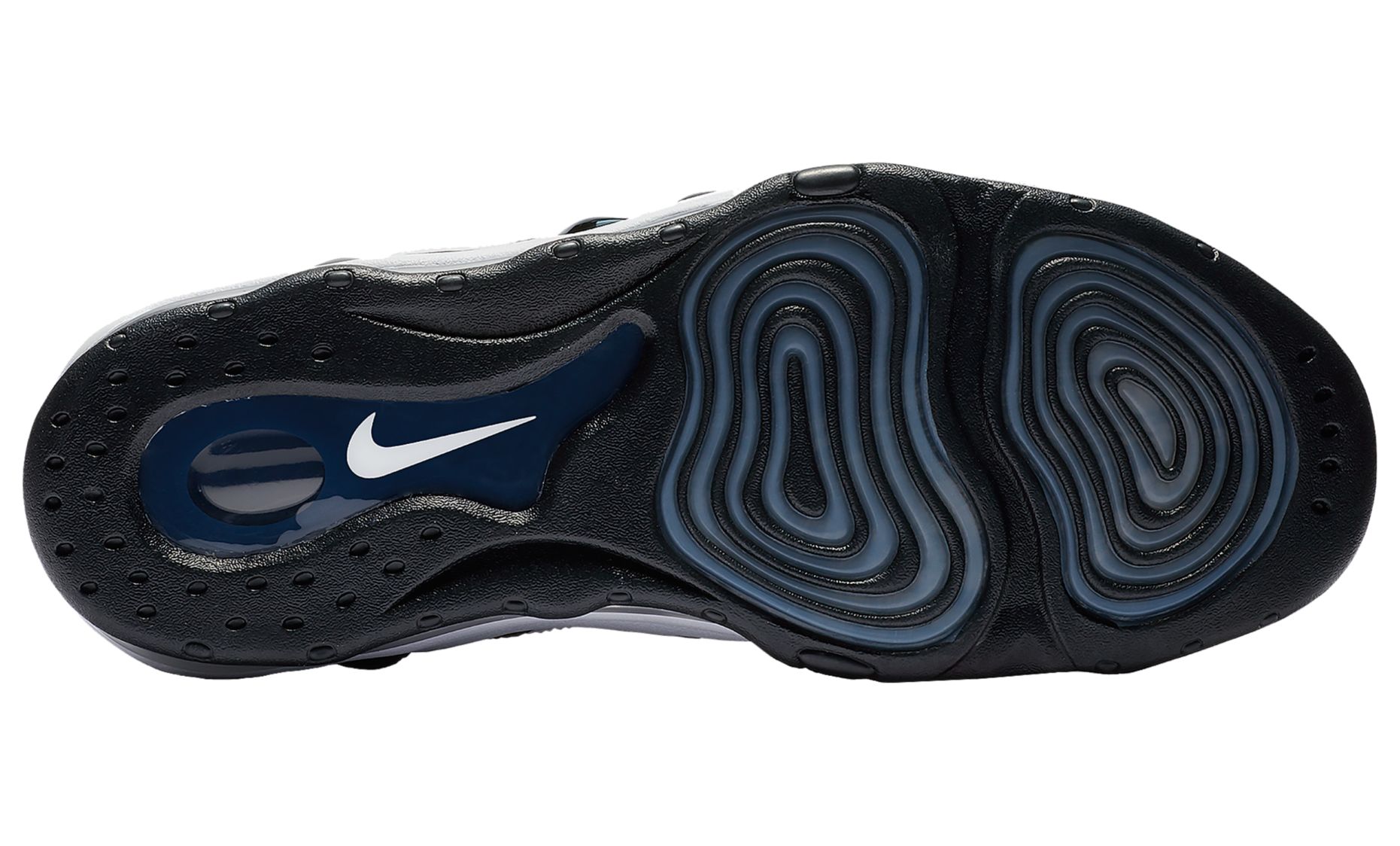