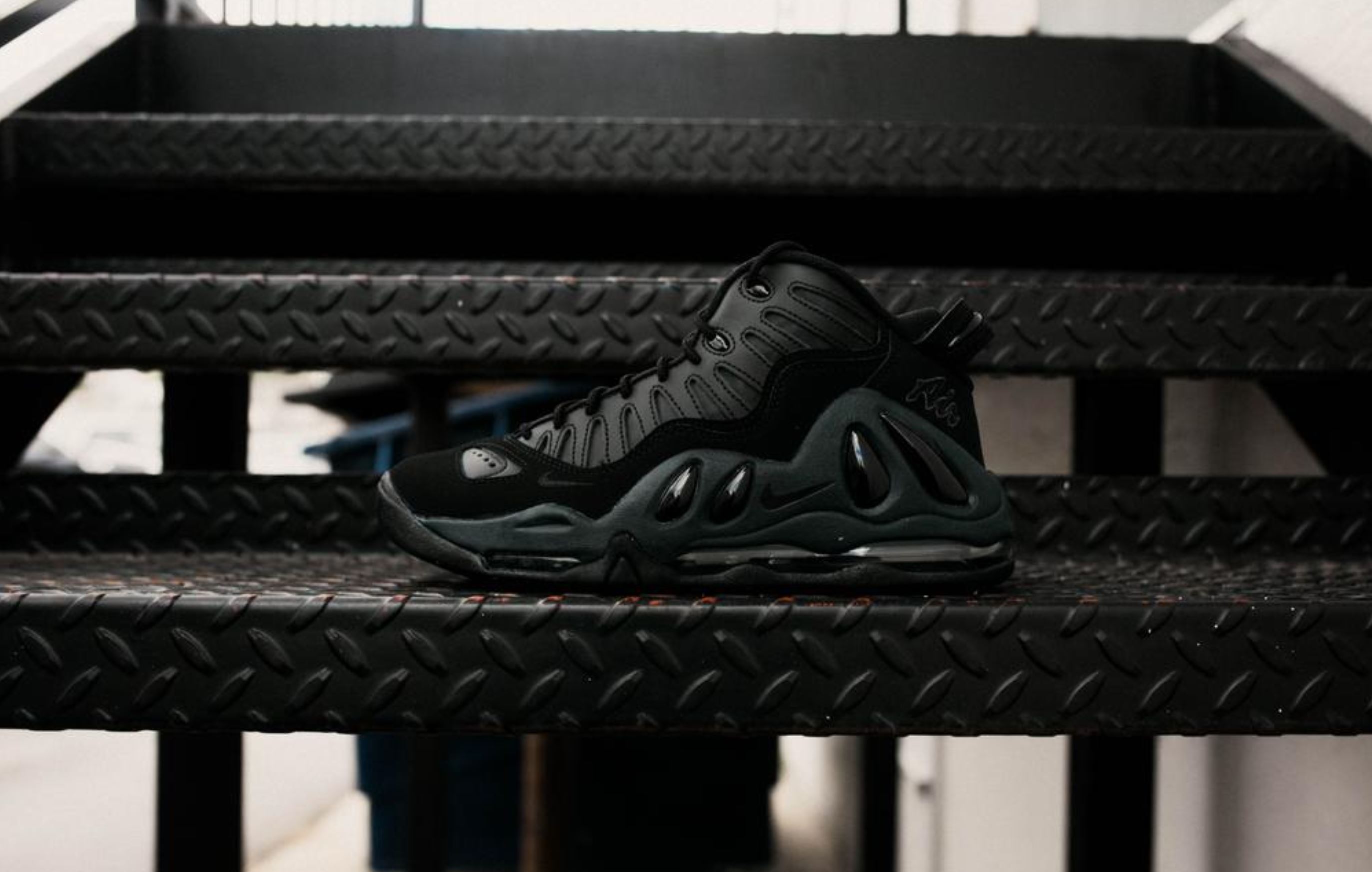 In July, an OG colorway of the Nike Air Max Uptempo 97 returned. Now, the shoe has surfaced ahead of its official release date in fan-favorite ‘Triple Black’.

If you’re looking to re-live 1997 in 2018 this is pretty much the shoe to do that in. While the full-length Air Max unit isn’t anything like the original (it’s smaller these days), the shoe is surprisingly comfortable.

WearTesters captain Nightwing2303 doesn’t want to play in this Air Max Uptempo 97, at least not for very long, but it is playable if you’re looking for that rigid type of ride as far as flexibility and transition is concerned. The shoe was once worn by all kinds of position players in the NBA back in 1997 so it all comes down to personal preference.

The Air Max Uptempo 97 ‘Triple Black’ is available early now for $170 at RockCityKicks in sizes 8 to 14. The shoe is scheduled to release at most Nike retailers on September 22.

You can learn more by checking out Nightwing2303’s Air Max Uptempo 97 Review below. 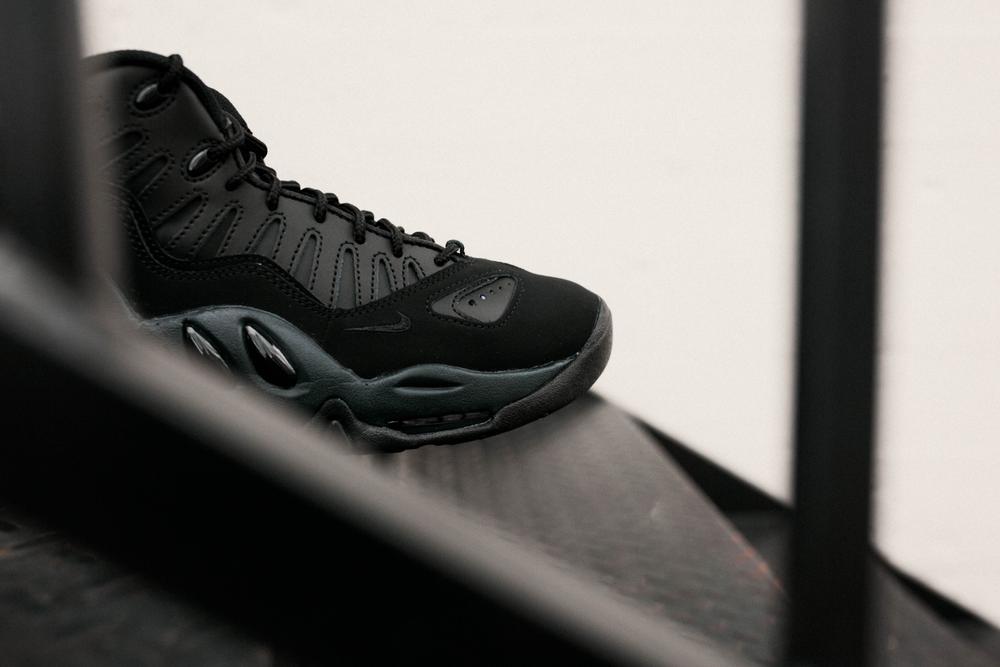 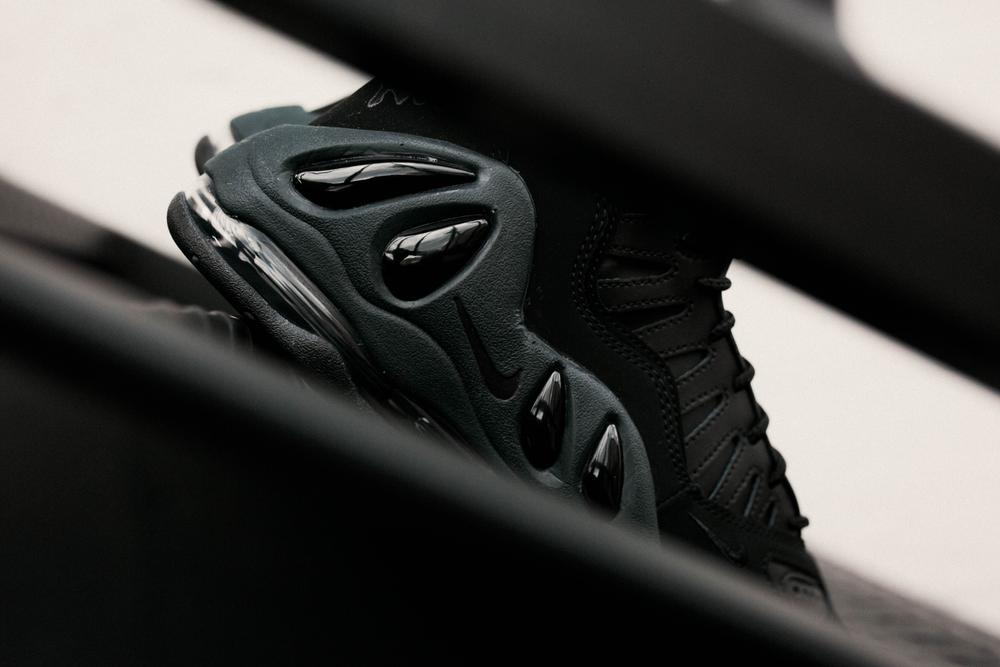 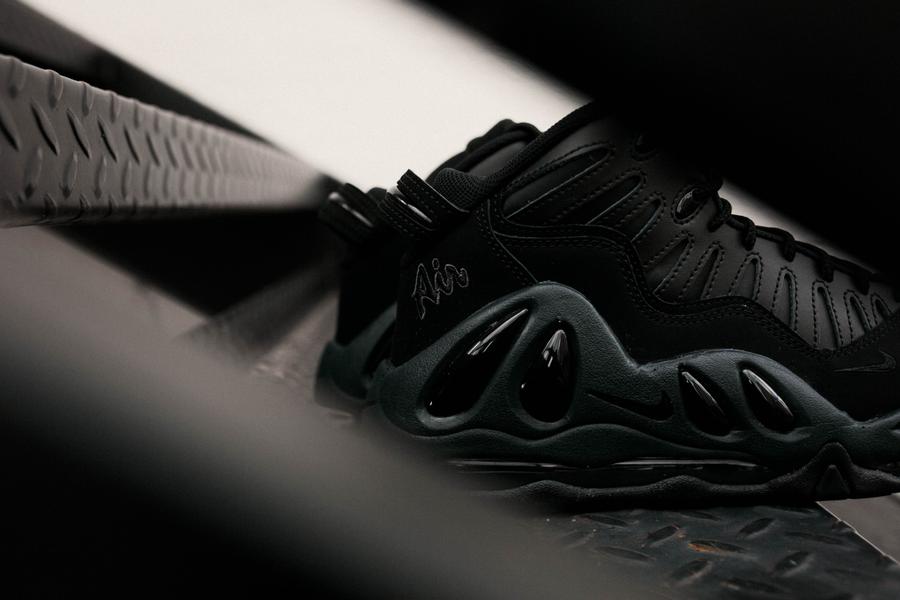 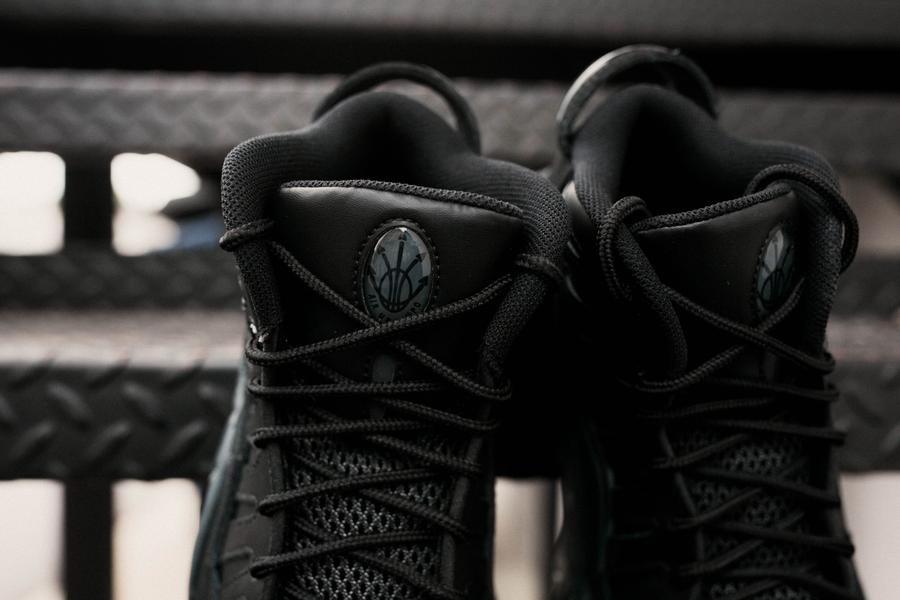 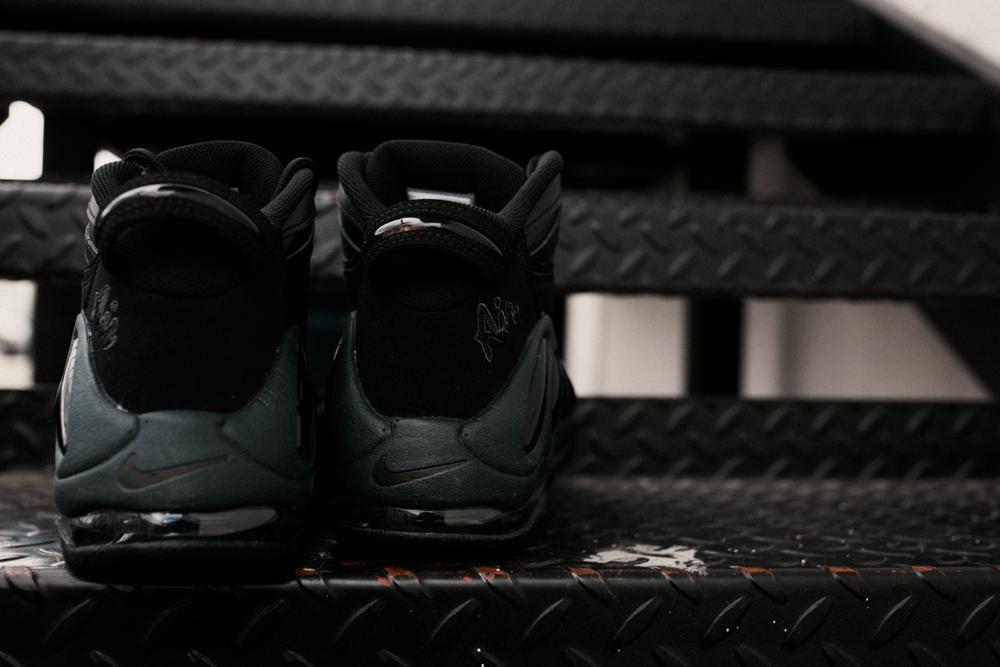