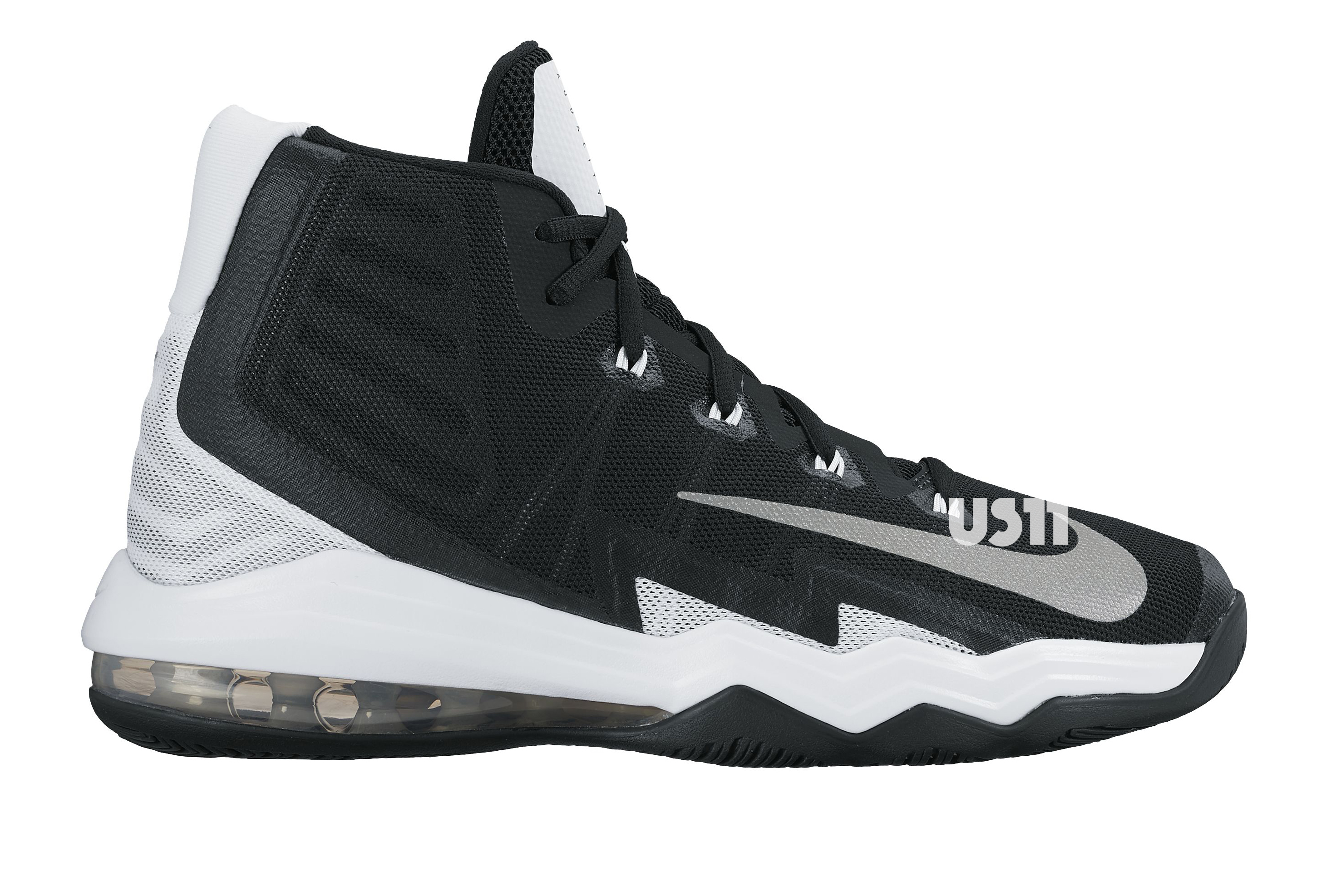 Since 2015 is coming to an end, what better way to roll through with glimpses of what’s to come in 2016? With that being said, we give you a look at the Nike Air Max Audacity 2. 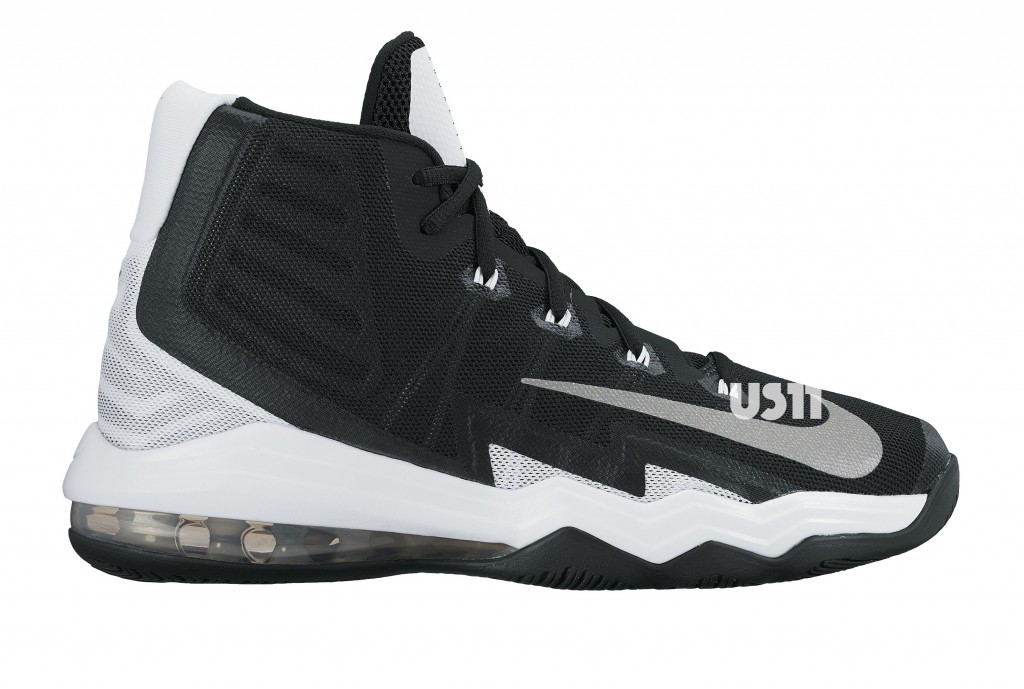 Earlier in the year we showed the Air Max Audacity which was offered in the $100 and under price club. It seems to have similar tooling as the original Audacity based upon visual inspection.

Phylon forefoot cushion and rear 180 Air Max unit on a budget model shoe is rare, especially when you have an All-star athlete Anthony Davis of the New Orleans Pelicans wearing the particular model. The outsole utilized seemed to be copied over from the previous model, which is very outdoor friendly, so it’s a complete bang for your buck. There also seems to be visible foam padding in core areas around the ankle, with Flywire lacing and fuse overlay to bond the shoe together. The combination doesn’t seem to negatively affect the player in any type of necessary movement.

I like these mid-tier models cause it’s going back to basics on what makes Nike great. It makes you realize you don’t need all the nooks and crannies to make a decent or above par basketball shoe. It definitely has a 90’s vibe to it, and we all know most of the retro models you see are basically from the 90’s. In terms of price and release date of this particular model, we don’t have the exact figures yet but it should be around the $100-130 mark, which is great for those trying not to spend too much. Release is tentative in 2016, but stayed tuned. 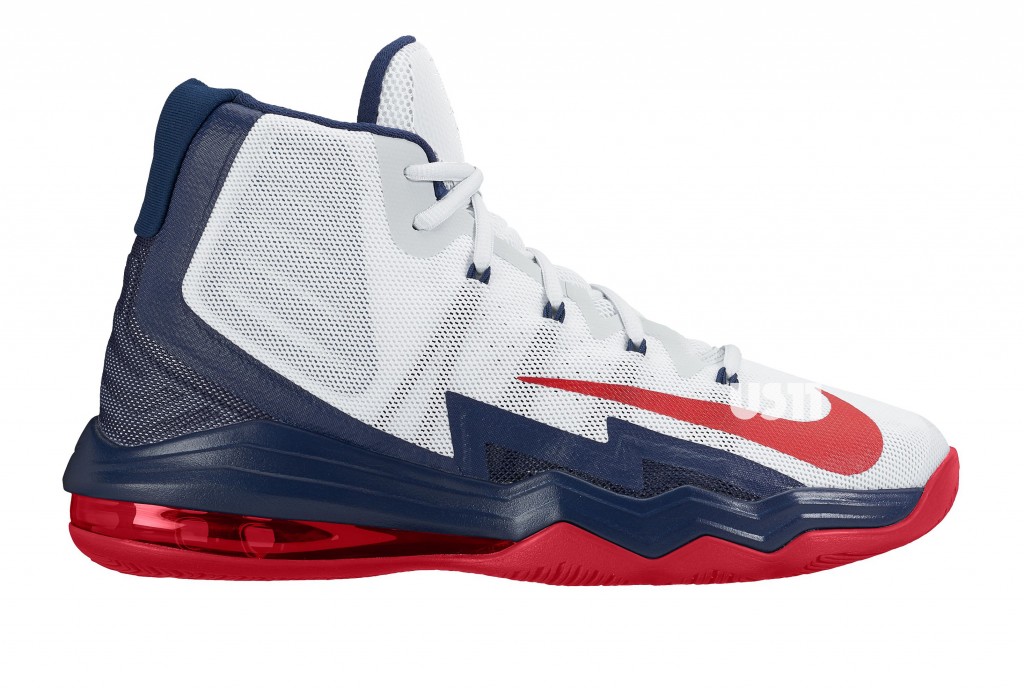 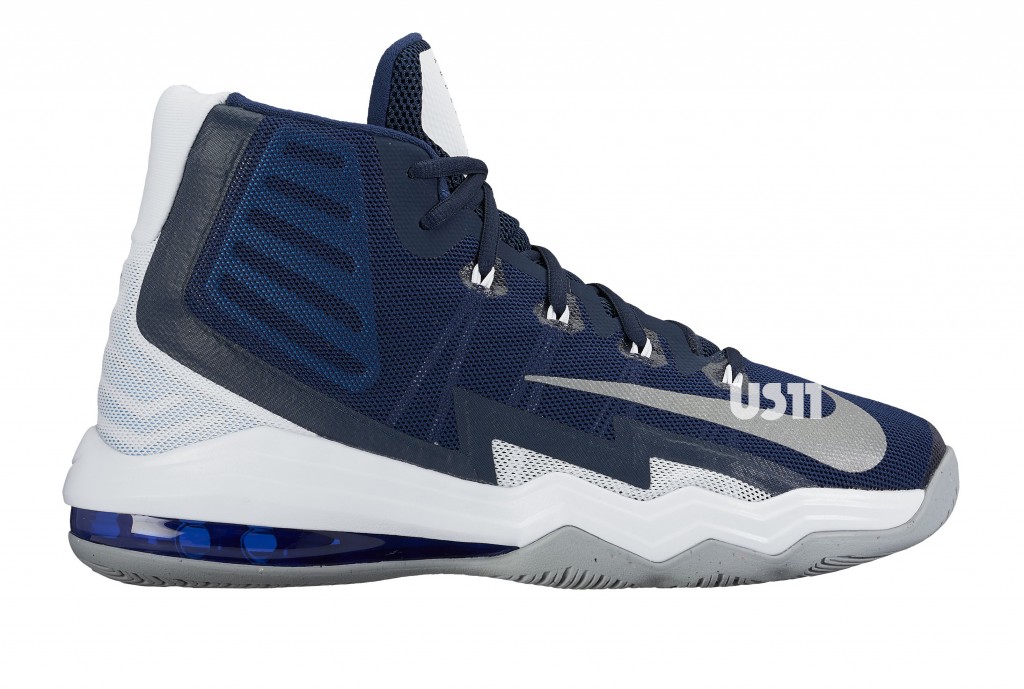 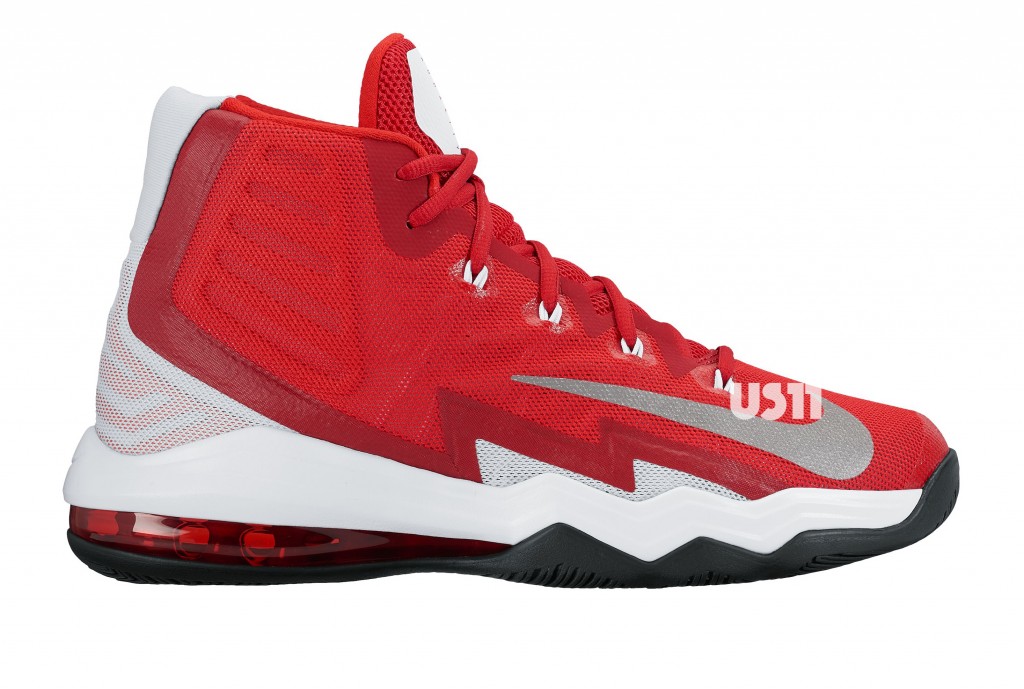 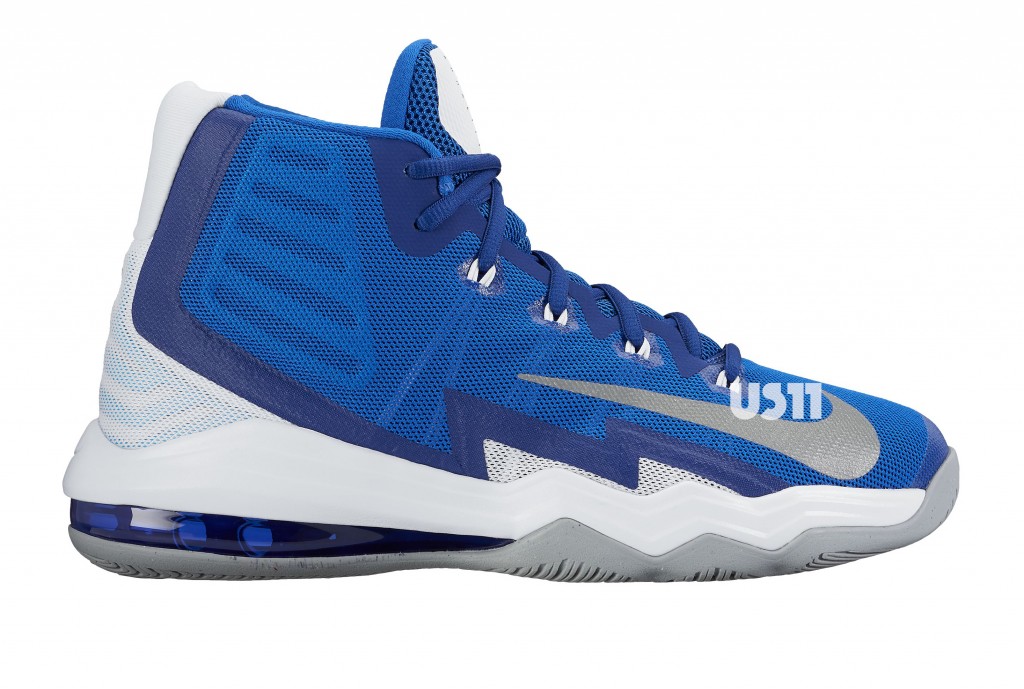 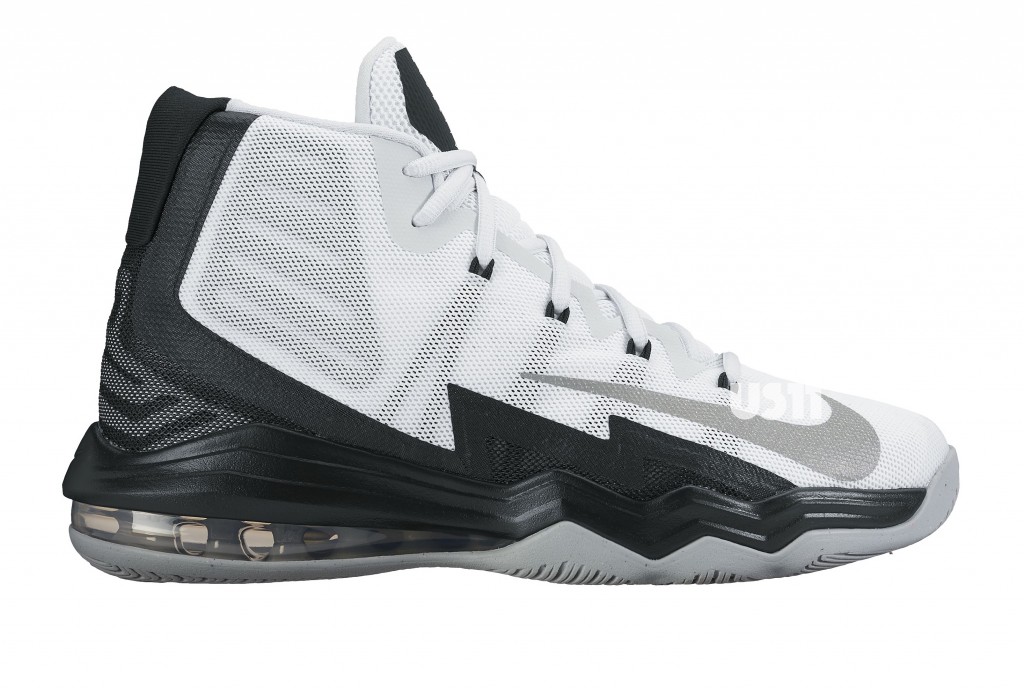 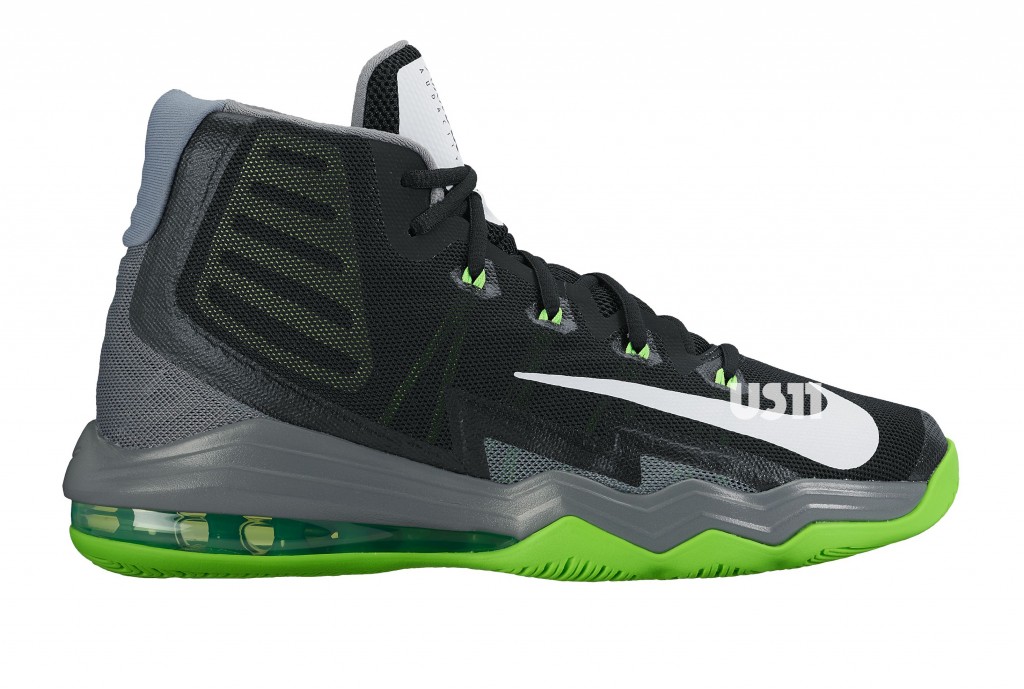