The Nike Air Max 97 Premium ‘USA’ has hit Nike SNKRS and it looks like these “International Air” drops will be localized based on the country’s flag they sport.

It was 20 years ago that the Air Max 97 burst onto the scene with full-length visible Air cushioning. Now, the shoe is leaving 2017 with a bang; several different camo builds will be releasing globally, and they’re inspired by the camo of their respective armed forces. Even Japan has its own build.

Removable flag patches hit the tongues of these canvas camo Air Max 97 Premiums so you can mix and match to your heart’s content.

The Nike Air Max 97 Premium ‘USA’ Camo releases on Nike SNKRS on December 21 for $180. If you’re feeling the camo builds for other countries, hit your connects in those countries — just like MrCrispyCoyle did. 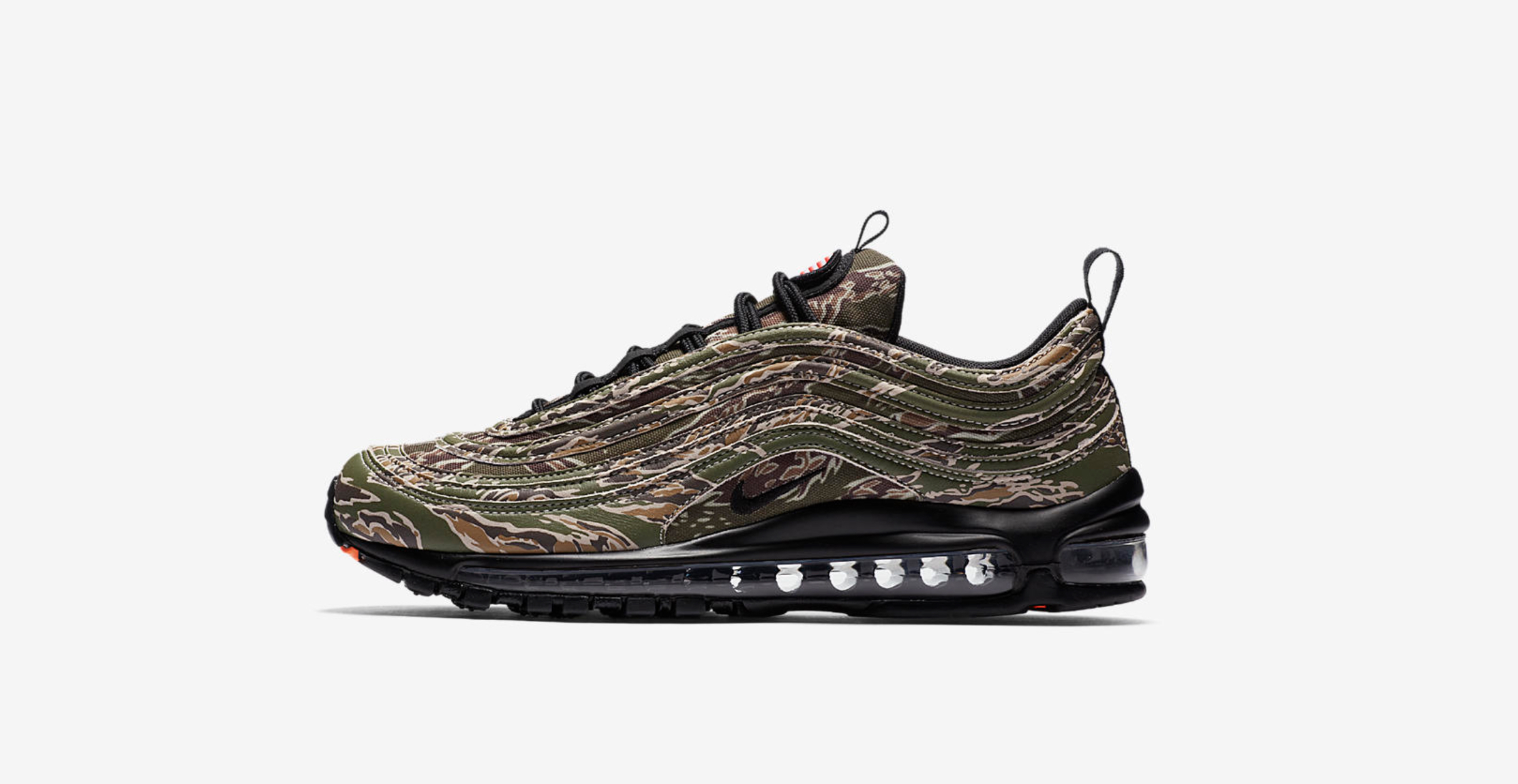 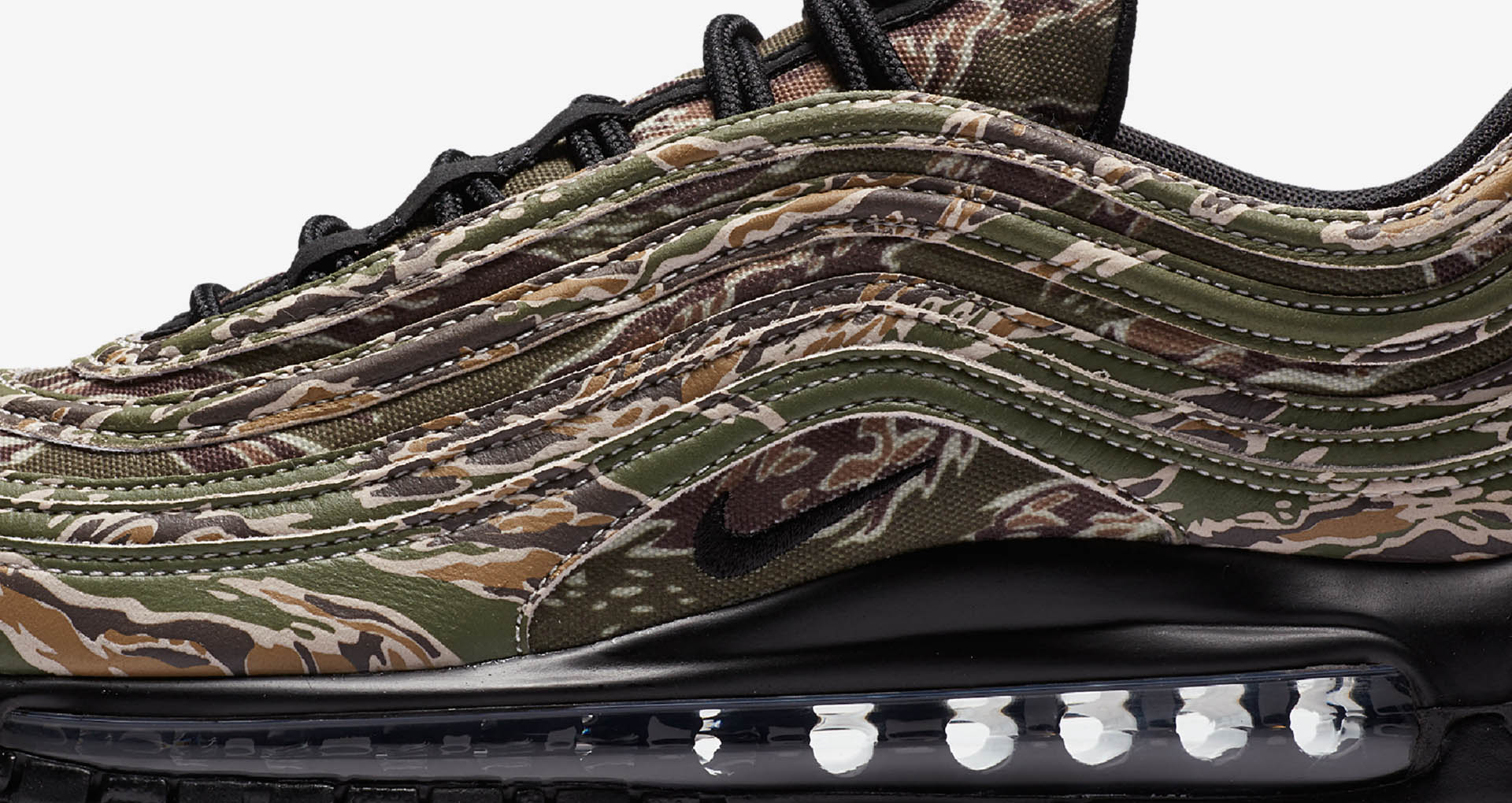 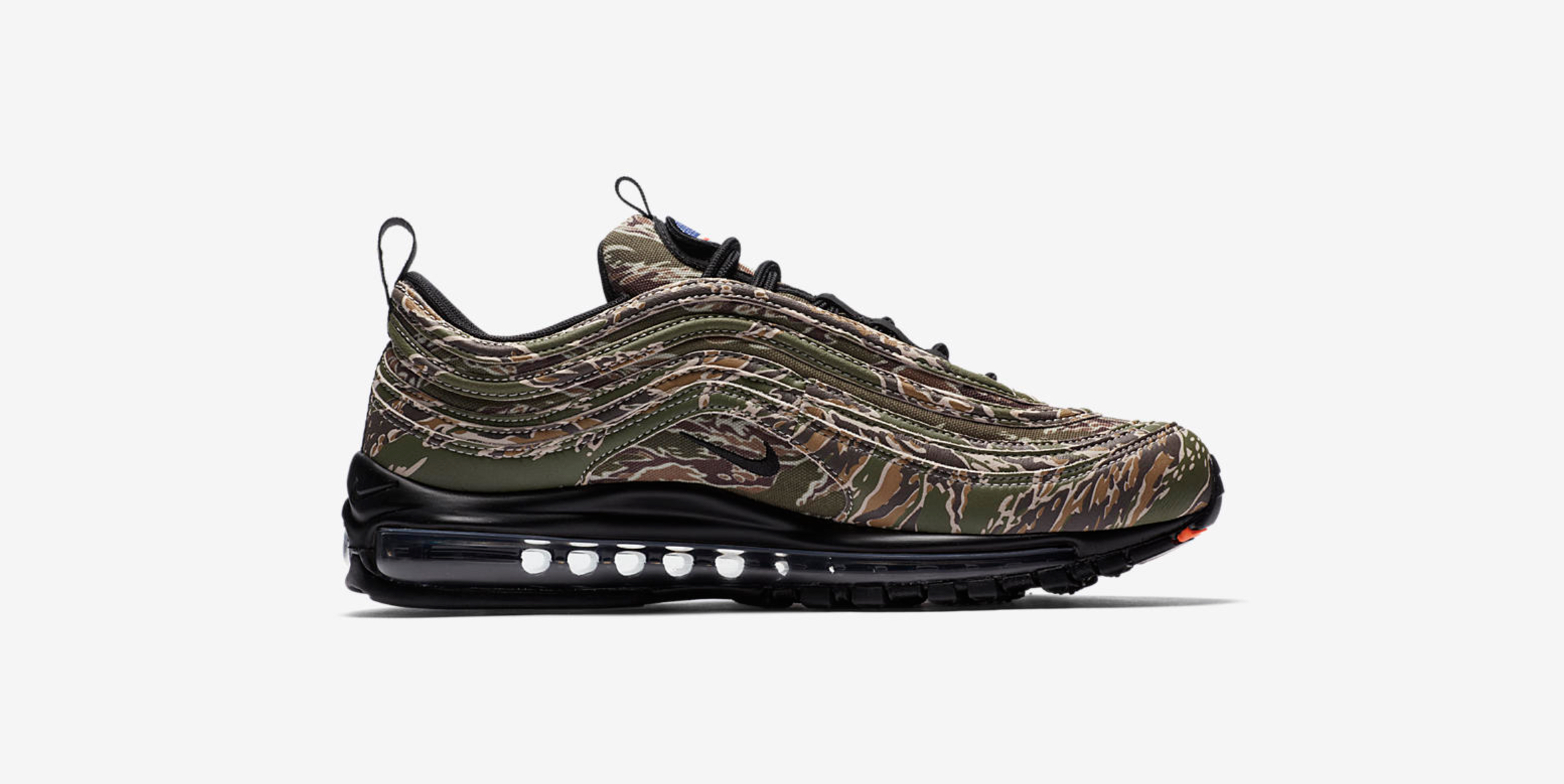 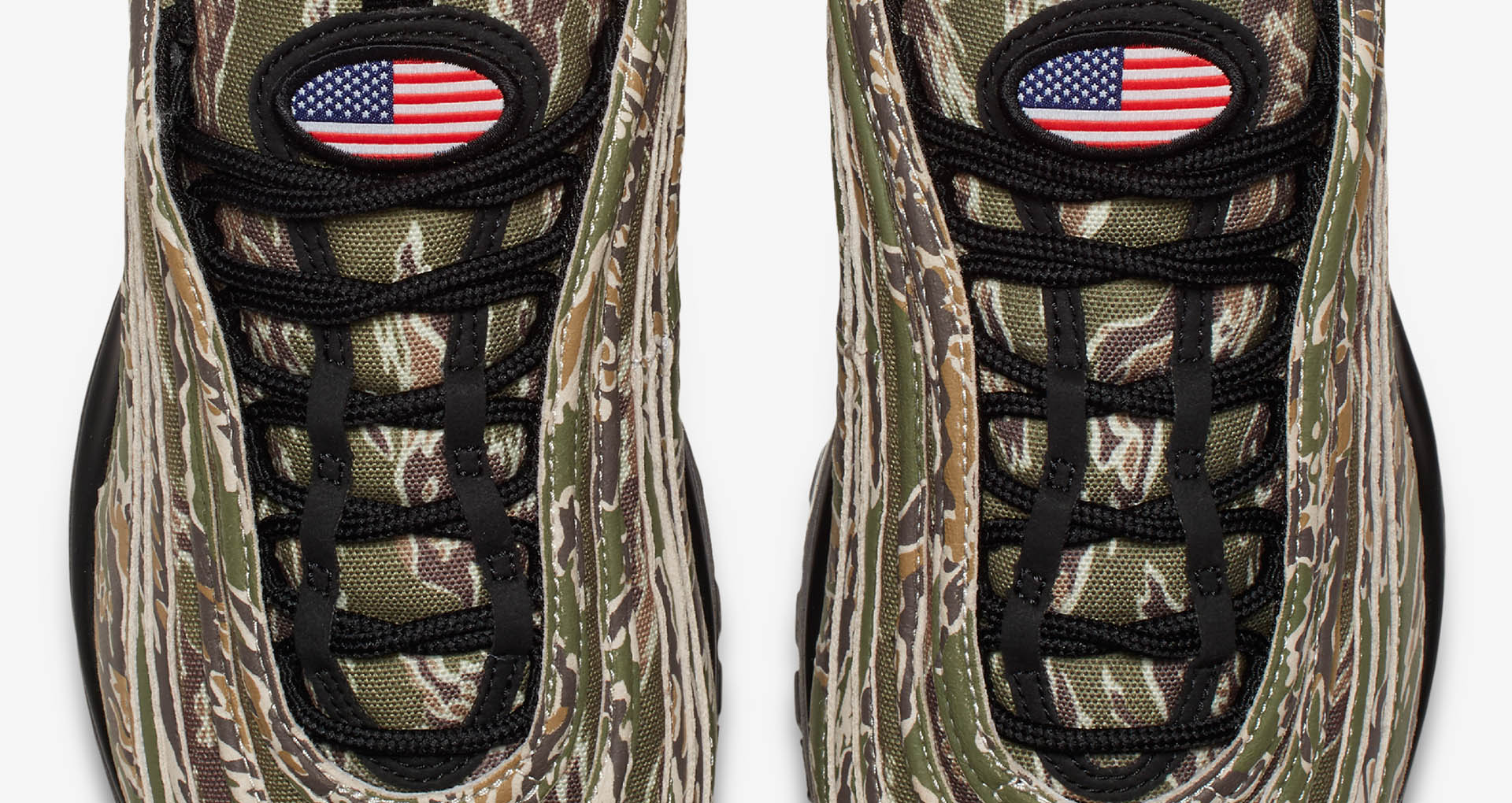 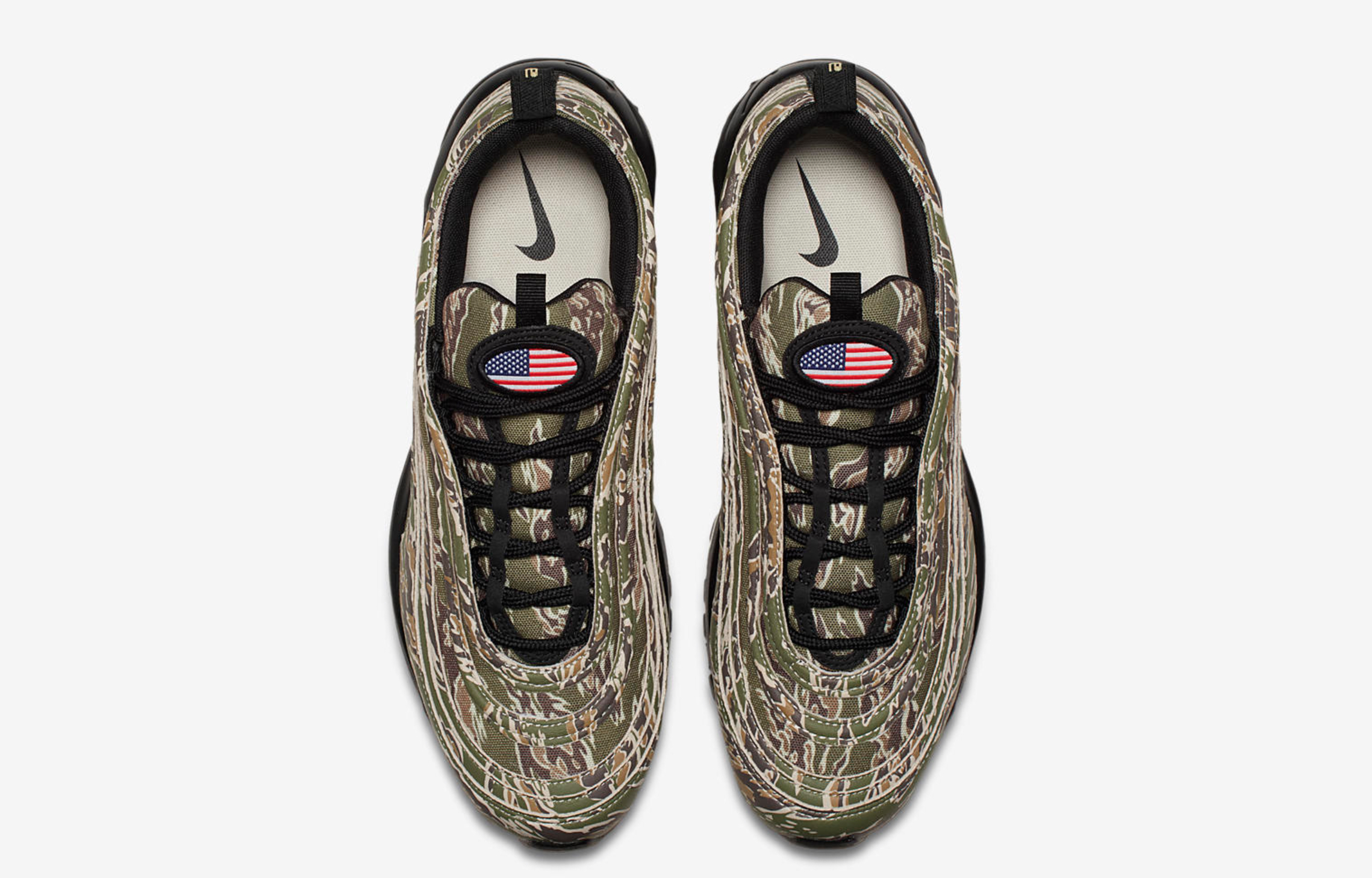 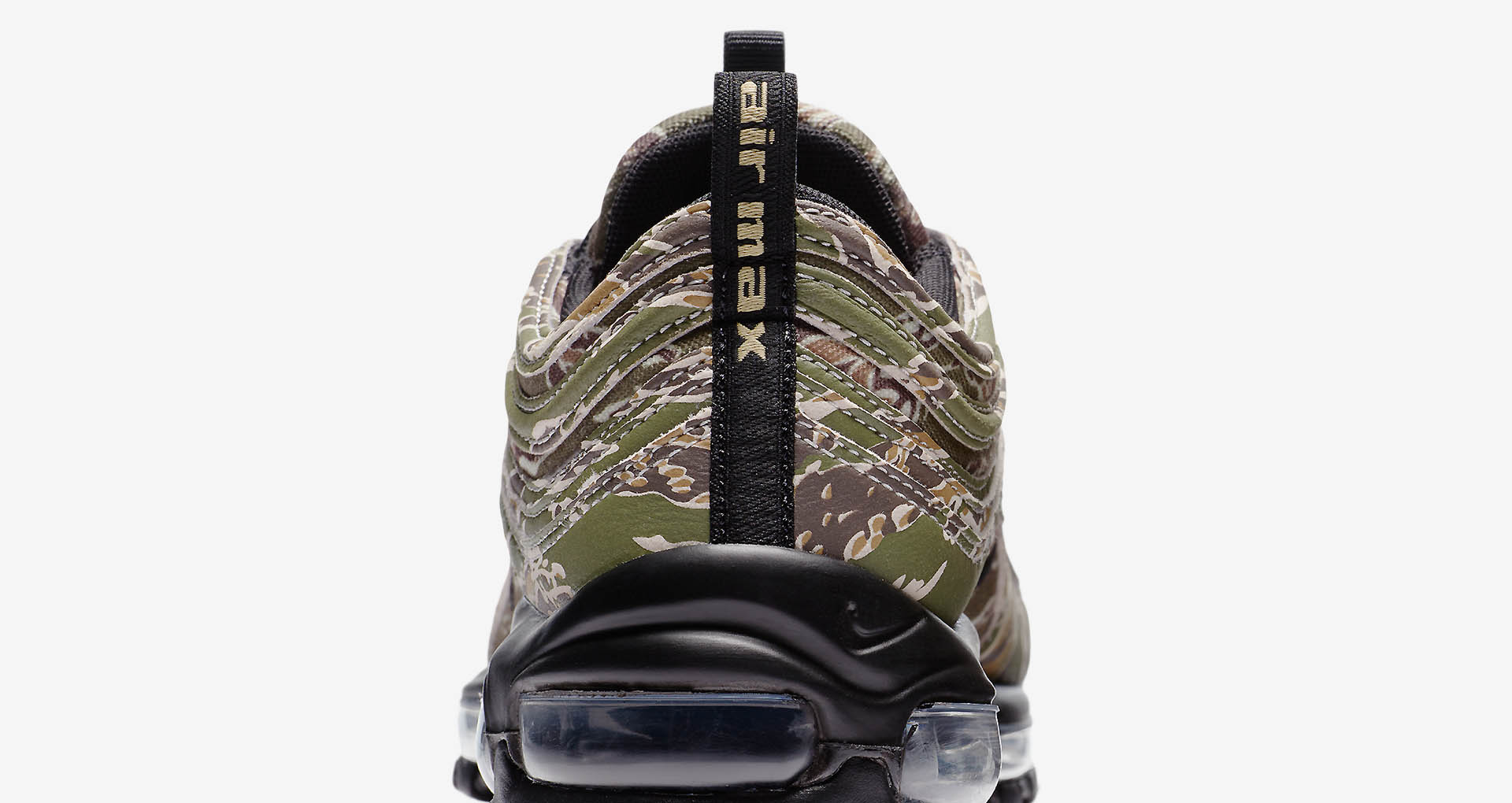 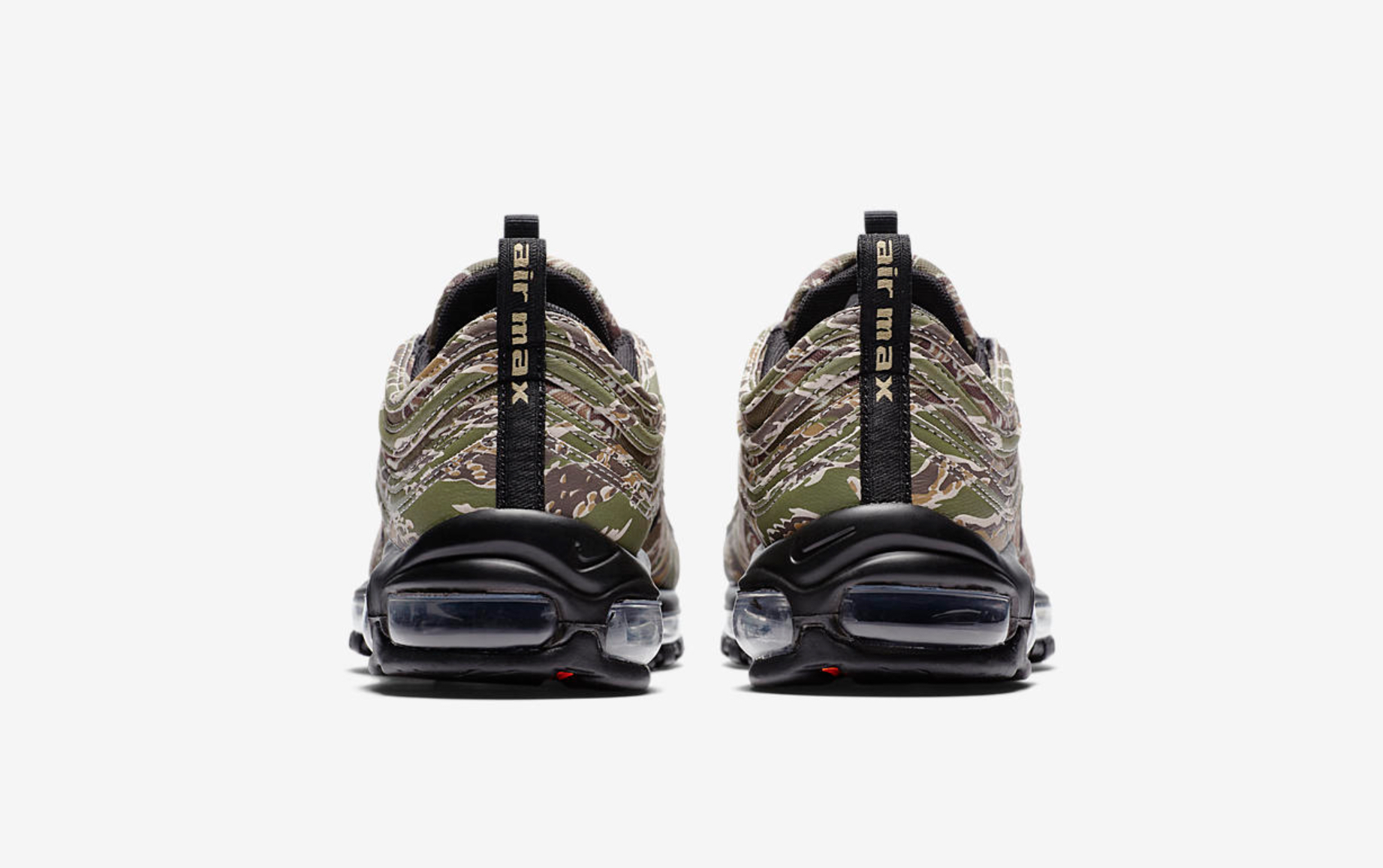