Nike has been focusing on its Air Max heritage for much of 2017-18. After VaporMax-ing as many Air Max models as possible, the Air Max 94 has returned in two colorways for an interesting surprise.

Equipped with a large Max Air heel unit, the Air Max 94 is constructed with mesh, faux-suede, neoprene, and synthetic leathers (depending on the colorway). The first colorway is an interesting take on the fan-favorite ‘Neon’ colorway while the second is a brighter Wolf Grey/Black/White/Bright Crimson affair.

Both Air Max 94 colorways are available now at Shoe Palace for $120 in men’s sizes.

Let us know what you think about these 2018 Air Max 94 retros in the comments below. 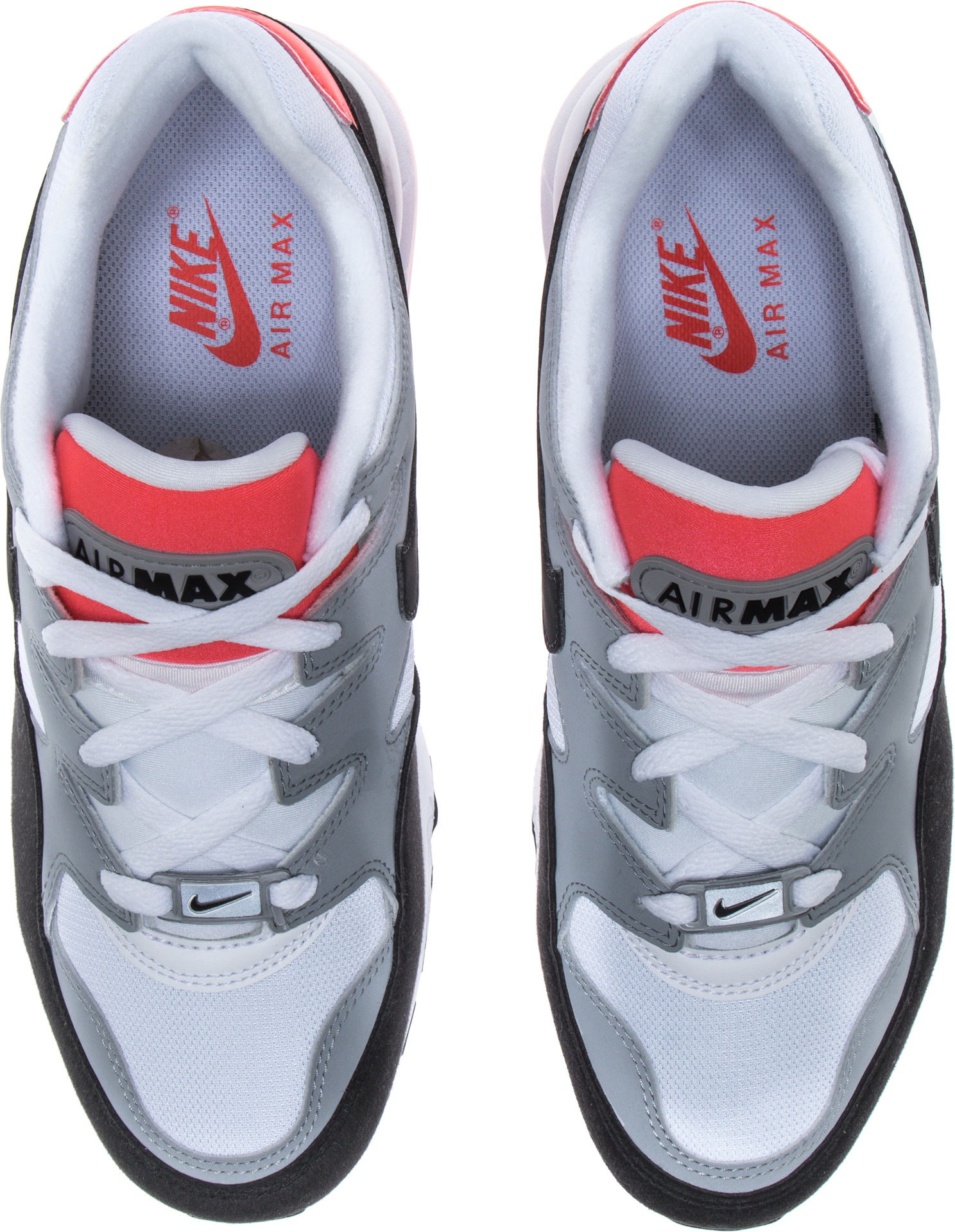 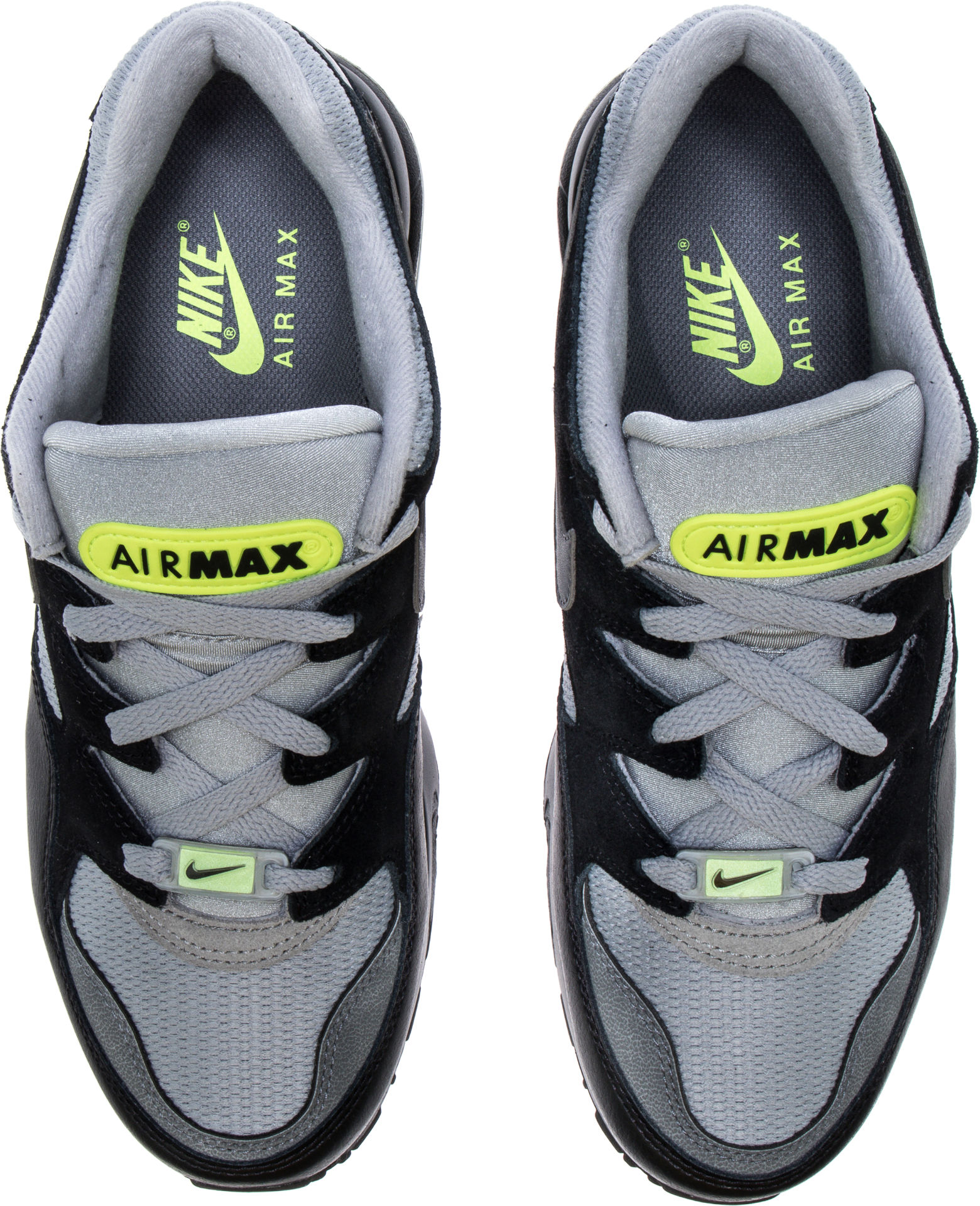