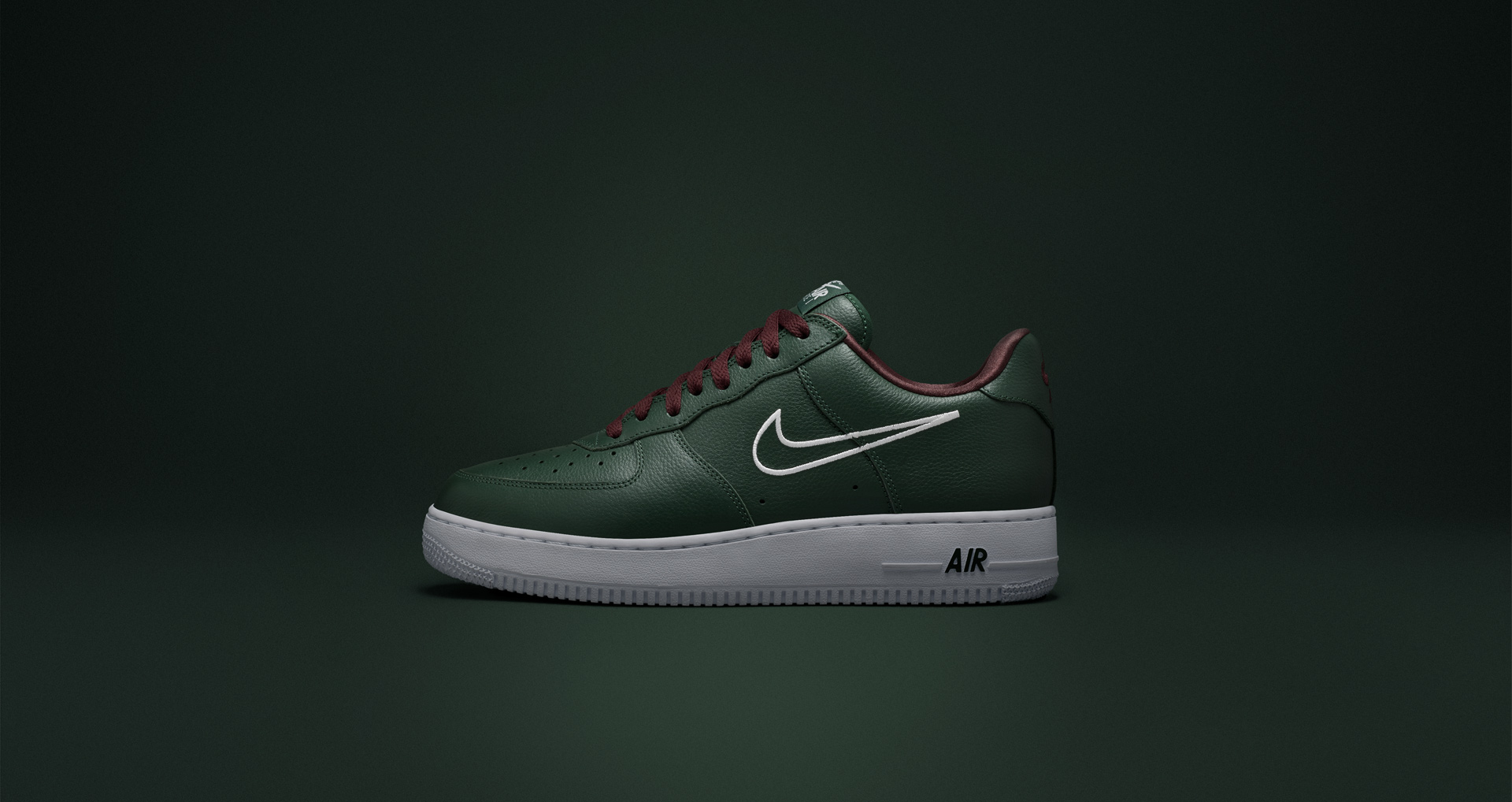 For the younger heads that don’t remember the “B” lineup from 2001, it was a series of truly premium silhouettes with unique details that broke the mold. Up until this retro, silhouettes like the Air Force 1 ‘Taiwan’ were grails for older collectors.

Now, the Air Force 1 ‘Hong Kong’ is back in 2018 and it’s fair to say that it, knowing Nike, it will not feature the stunning materials its original version did. However, it does appear to flaunt tumbled leather, its embroidered Swoosh, and forest green/burgundy color scheme.

Priced at $130, the Air Force 1 ‘Hong Kong’ drops on Nike SNKRS on February 22. Let us know if you’ll be picking up this grail from the early 2000s in the comments below. 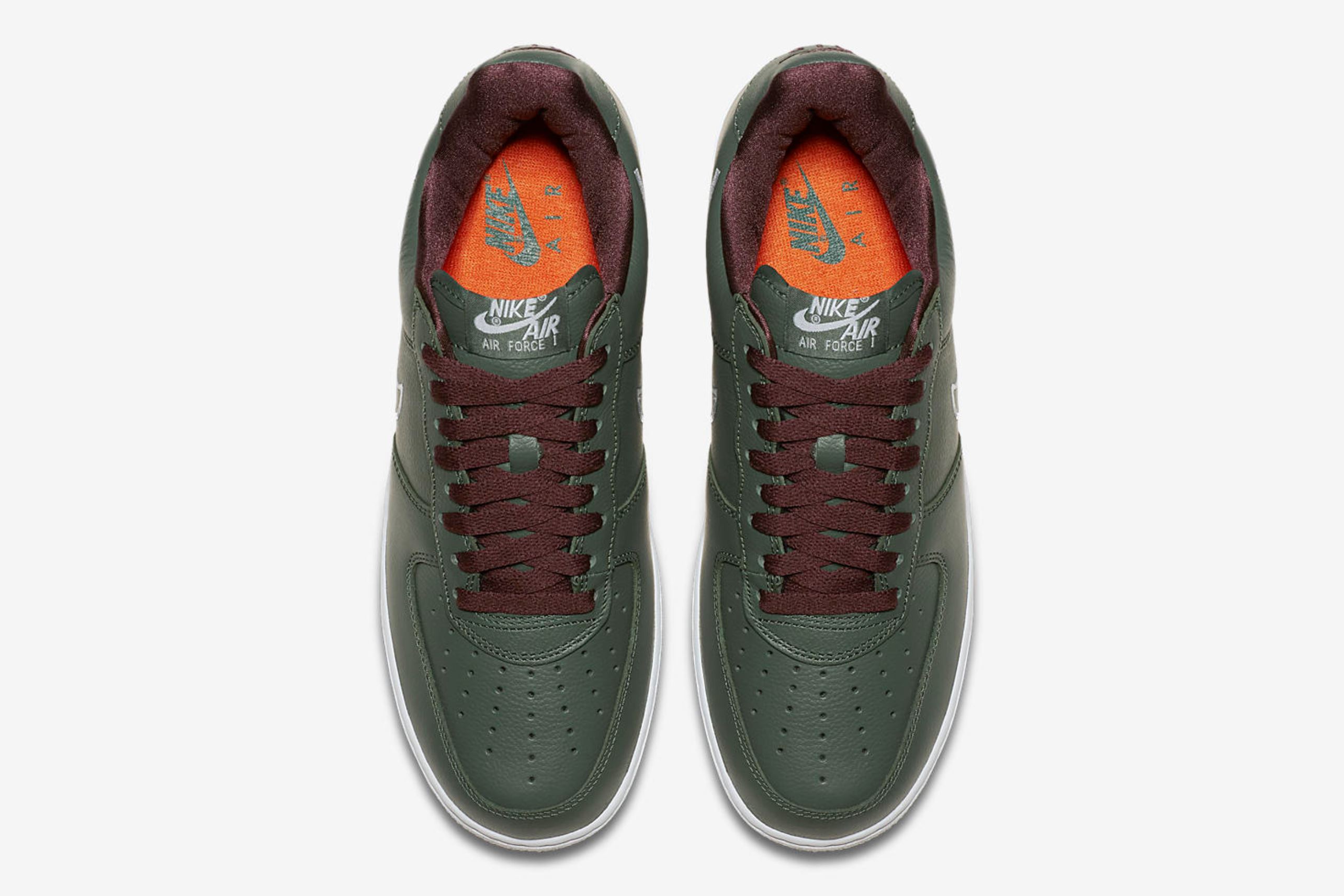 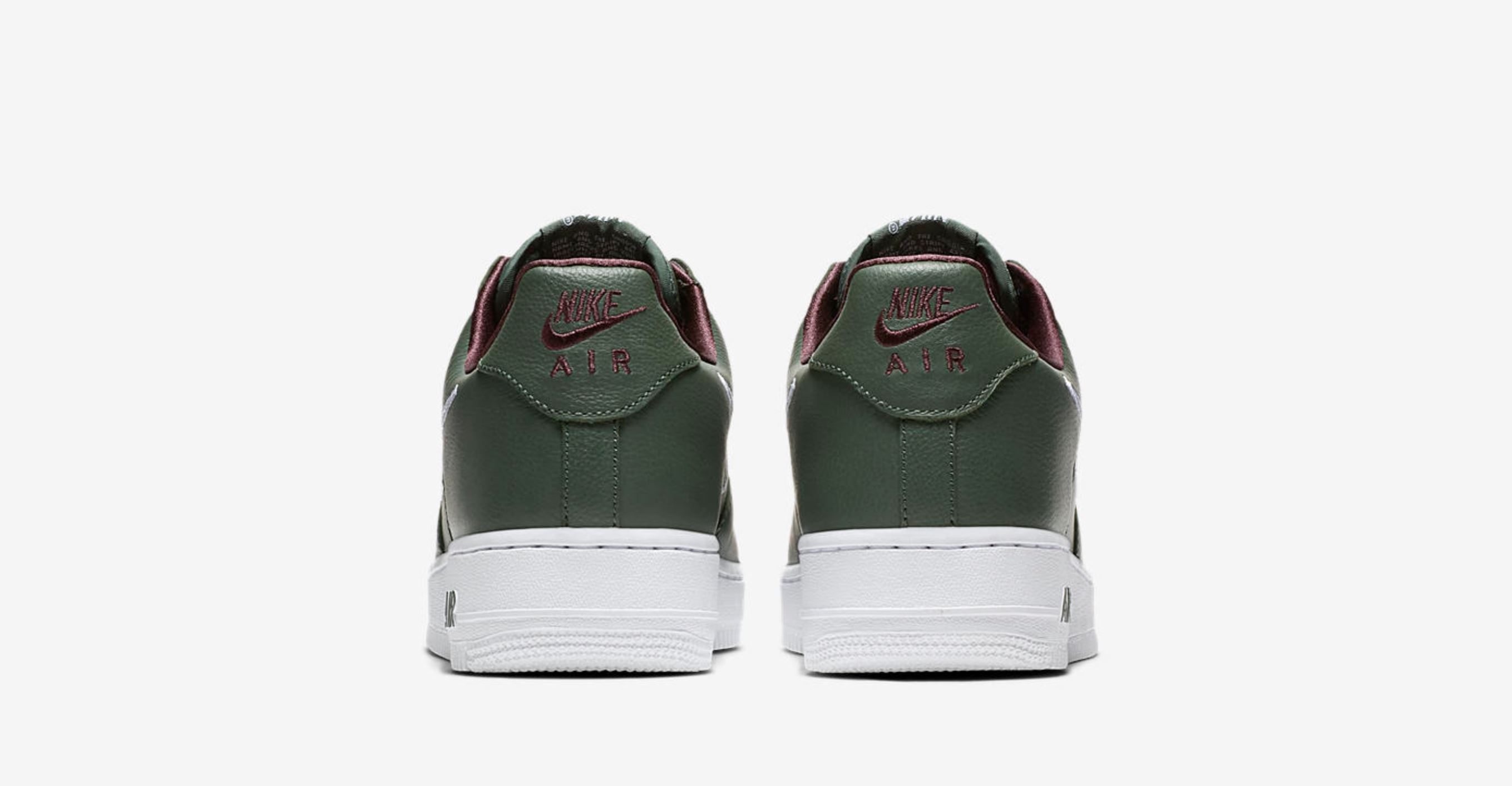