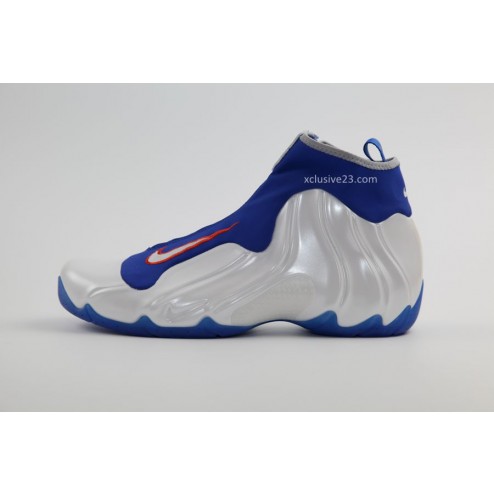 I’ve been playing in the new retro version of the Nike Air Flightposite 2014 and I enjoy them more than the LeBron 11’s… yeah, you read that right.

No, I’ve never hooped in the OG’s and yes, I’m aware of the changes between these and the older versions. However, that doesn’t change the fact that these damn things performance really well. I’ve never enjoyed playing in a predominantly Foamposite based sneaker this much. Even with their super low profile midsole and cushion setup… these are beasts.

If you wanted another look at the upcoming Knicks colorway then check the images below and hope for a confirmed release date soon. Until then… the Carbon Fiber joints are just sitting on shelves so once they go on sale… performance deal. 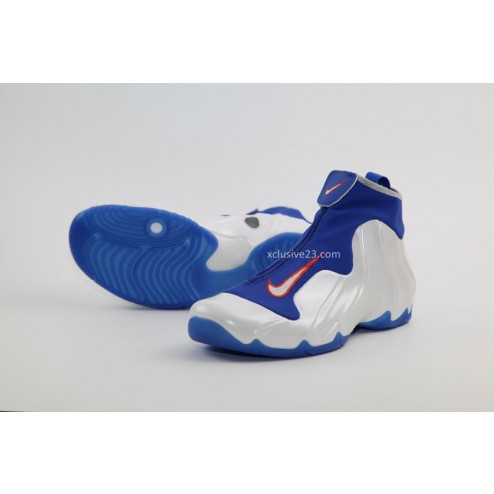 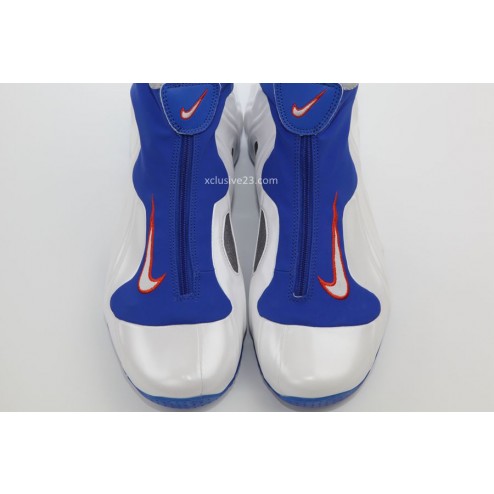 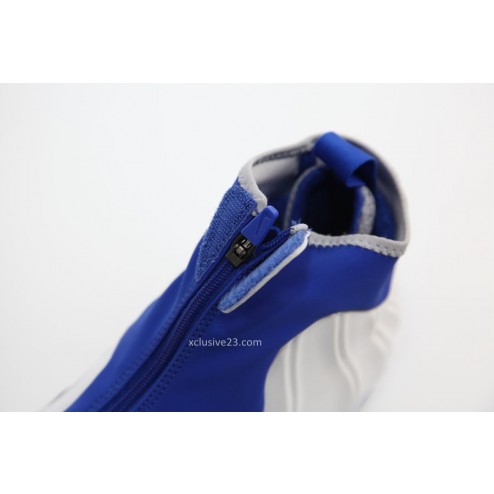 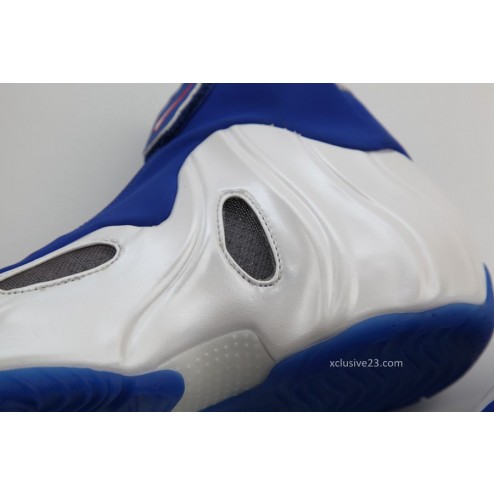 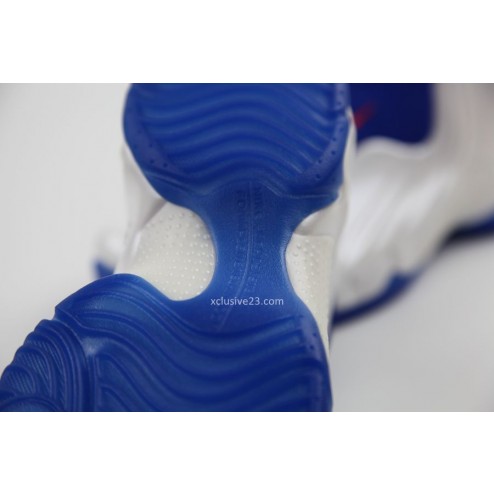 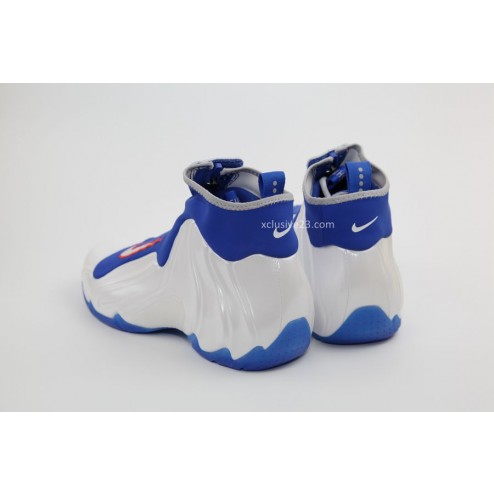 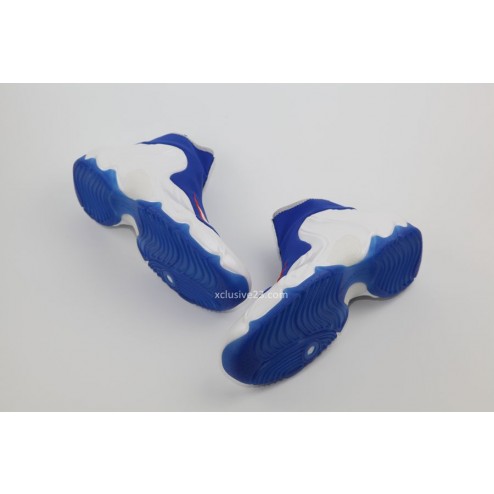 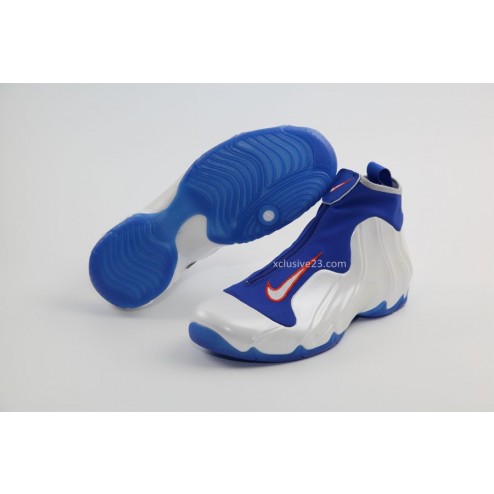